WEST HAM defender Arthur Masuaku is being tracked by Tottenham and Borussia Dortmund.

The left-back has enjoyed an extended run in the Hammers side due to the absence of Aaron Creswell. 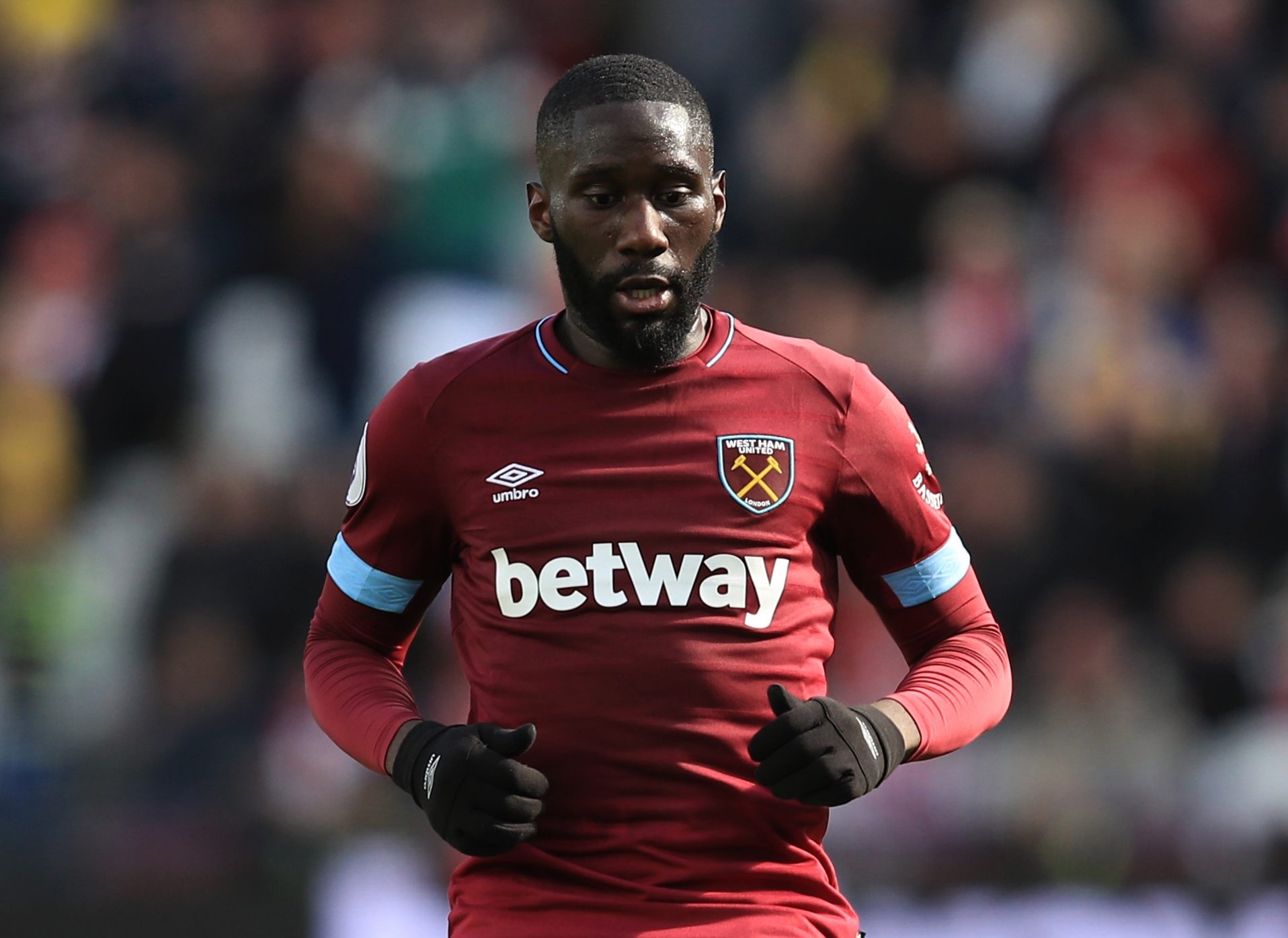 And the 25-year-old’s performances have caught the eye of Mauricio Pochettino’s spies as the North London side hunt for a new full-back.

The attacking left-back put in another impressive display in the 4-1 win at Watford on Sunday.

The future of Danny Rose looks uncertain with reports the Champions League final could be his last game as a Spurs player.

And with Ben Davies the only senior left-sided defender on the books, the Congolese international could be a viable alternative.

But Spurs could have competition for his services from Dortmund who are keen to bolster their defensive options.

The Bundesliga giants are also monitoring Hoffenheim’s Nico Schulz who has a £25million release clause.

The full-back, born in France moved to East London from Olympiakos three years ago.

Masuaku has another 12 months to run on his current deal.

But Hammers have an option to extend his contract for another year until 2021. 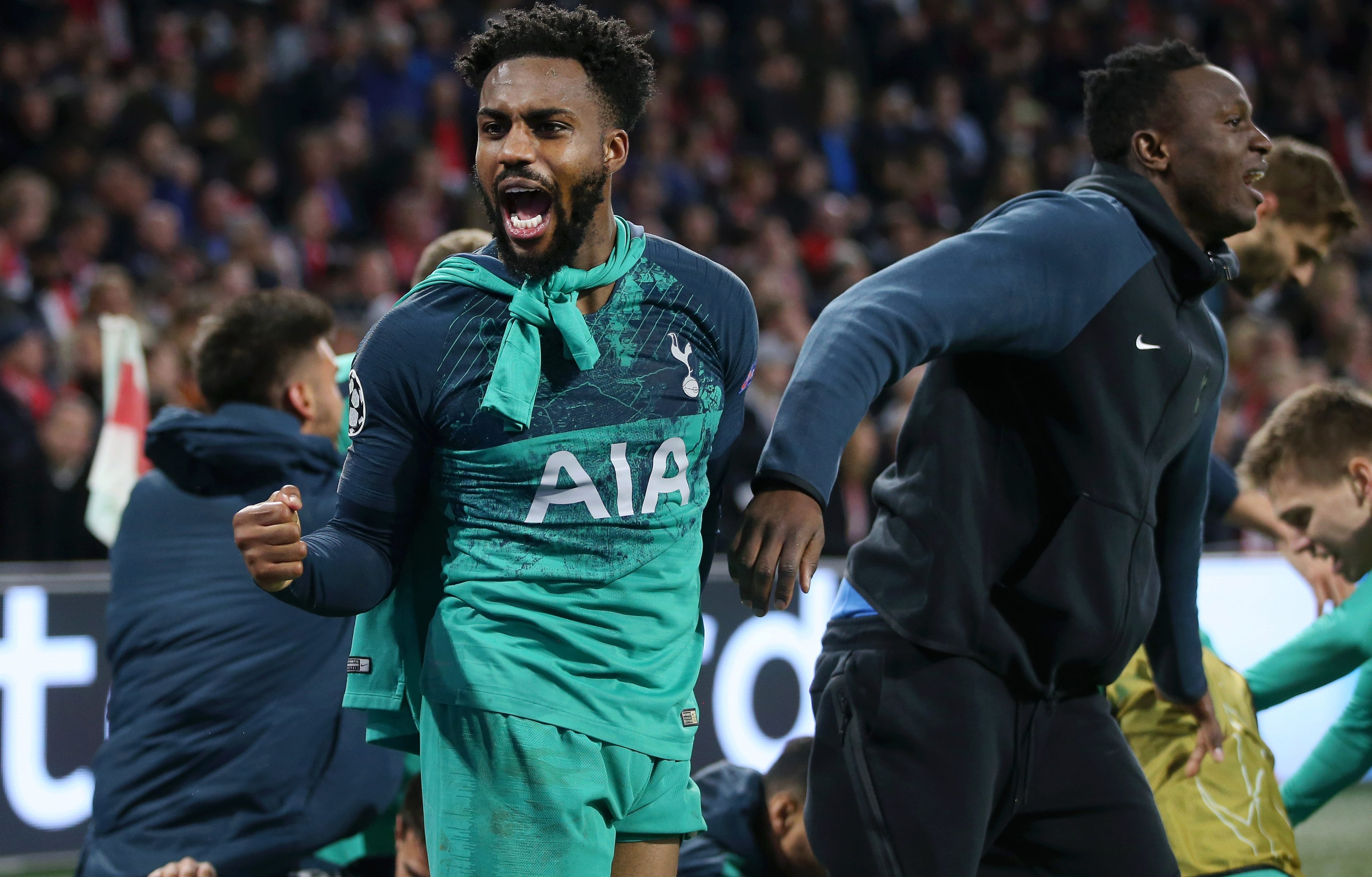