DANIEL Sturridge was a member of one of the deadliest frontlines in Premier League history.

Since leaving Liverpool in 2019, his career has faded, with problems on and off the field. This is what we know about the former England international. 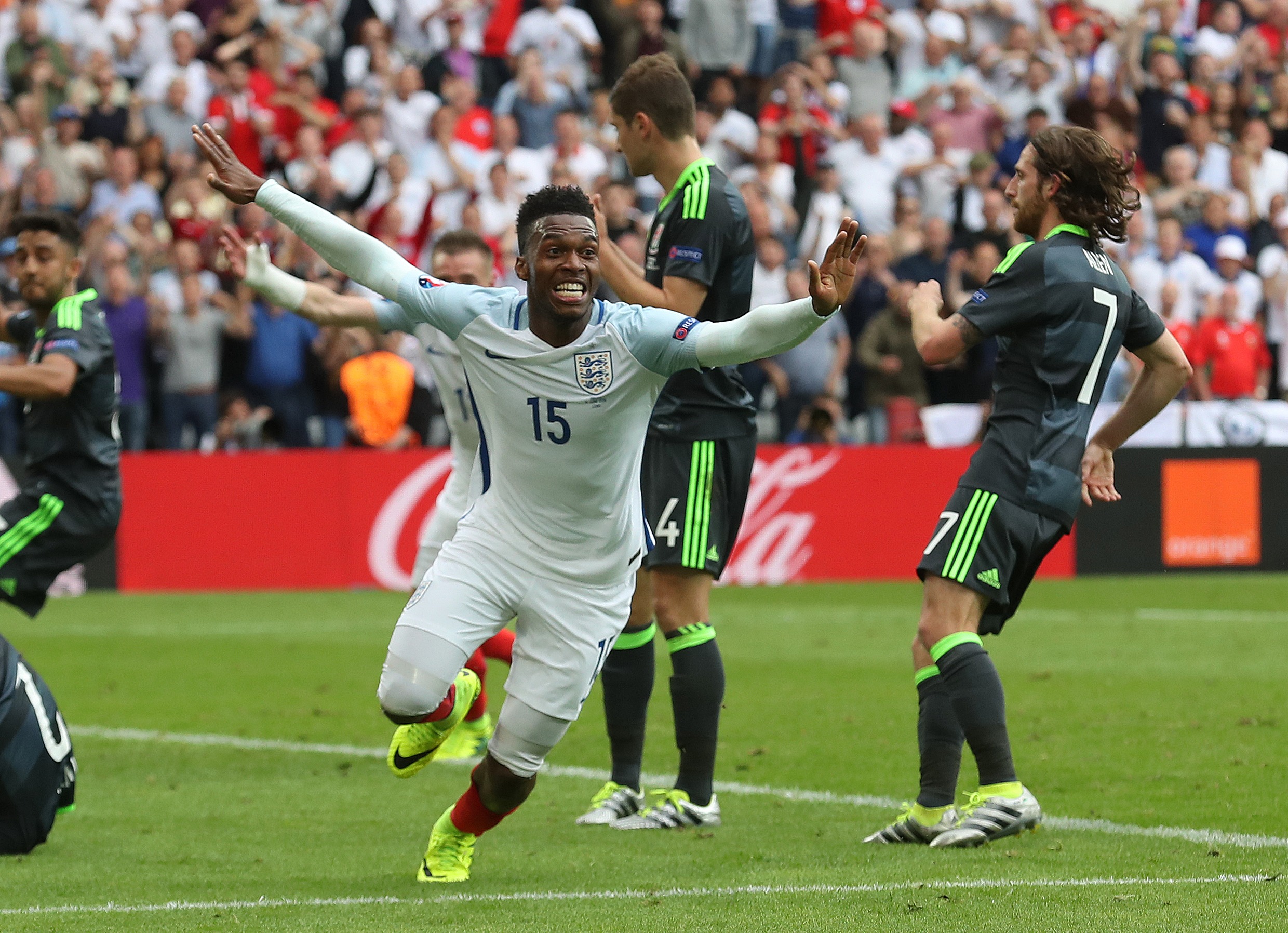 What clubs has Daniel Sturridge played for?

He was previously part of the youth teams at Aston Villa and Coventry City.

After making his first team debut in 2007, he ended up making 32 appearances and scoring six times.

He signed for Chelsea in 2009 after his Manchester City contract expired, but struggled to find regular first team football at the London club. 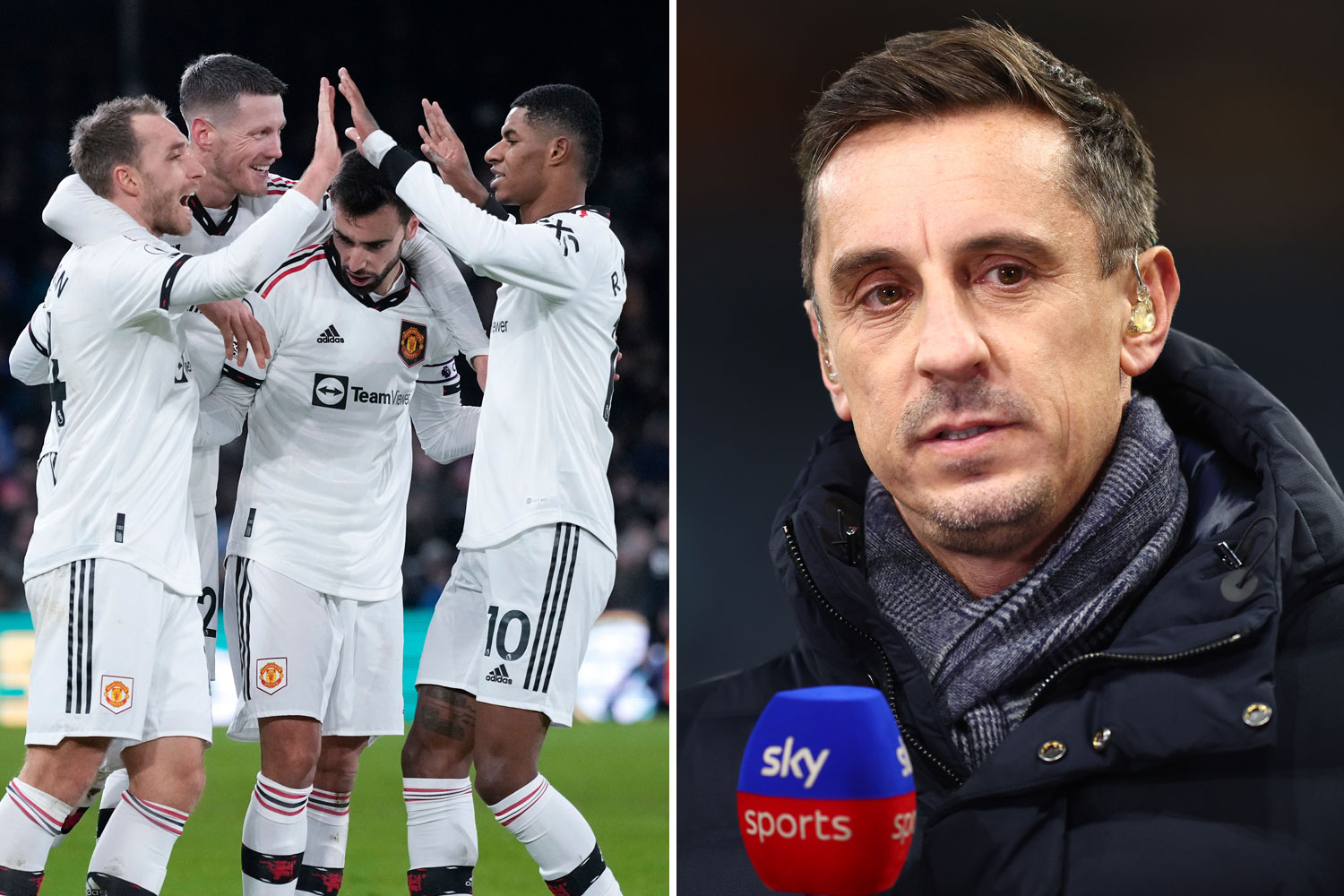 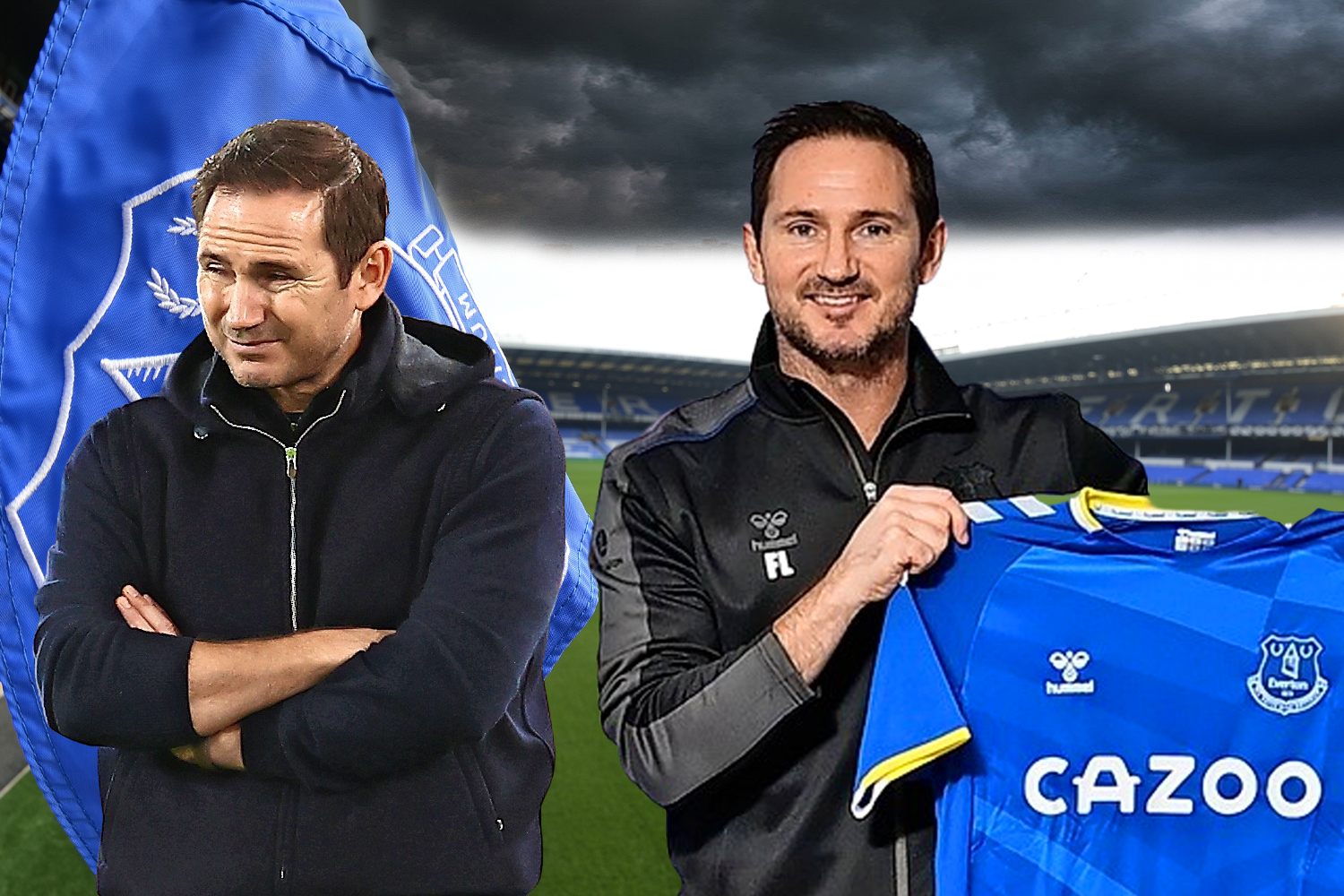 This in part was due to the vast amount of attacking talent that the blues had on their books, including Didier Drogba and Nicholas Anelka.

After winning a Premier League and FA cup double in his first season, Sturridge joined Bolton on loan until the end of the 2010/11 season.

The move proved to be a succesful one, with the striker scoring eight goals in just 12 appearances as he helped them to safety from relegation.

Sturridge returned to Chelsea for the following season, but despite getting regular game time, was rarely played in his favored position, often finding himself on the wing.

Victoria Beckham gets wrapped up in David's coat while watching Romeo

He won the Champions league and FA cup with Chelsea in what was his best scoring season for the club, scoring 13 goals in 43 appearances.

The 2012/13 season saw him move to Liverpool in the January transfer window, after again finding opportunities limited at Stamford Bridge.

He soon struck up a prolific partnership with Uruguayan striker Luis Suarez, and together they led Liverpool to a second-place finish in the league, two points off of the title.

The pair combined to score 52 goals that season, with Sturridge scoring 21 and providing seven assists.

This was as good as it got for the Englishman though, who struggled badly with injuries for the rest of his time at the club.

He struggled for game time under Jurgen Klopp, who used him sparingly because of his fitness problems.

This eventually led to a loan to West Bromwich Albion in January 2018, where he struggled to make an impact and the team were relegated. He returned to Liverpool at the end of the season.

After winning his second Champions league winner's medal in 2019, Sturridge was released by the Merseyside club.

The Birmingham born striker won 26 caps for England, scoring eight times, including at a World cup and a European Championships.

He joined Turkish side Trabzonspor on a free transfer in 2019, where he made sixteen appearances, scoring on seven occasions.

He was released in March 2020 through mutual agreement, and on the same day received a four-month ban for breaching betting rules.

Where is Daniel Sturridge now?

After spending 18 months without a club, Sturridge signed for Australian A-league side Perth Glory in November 2021.

The move was unsuccessful, with Sturridge only making six appearances before being released in 2022.

He is currently without a club.