IT'S squeaky bum time in World Cup qualifying as teams look to book their places in Qatar.

And in some groups, it could come down to the barest of margins. 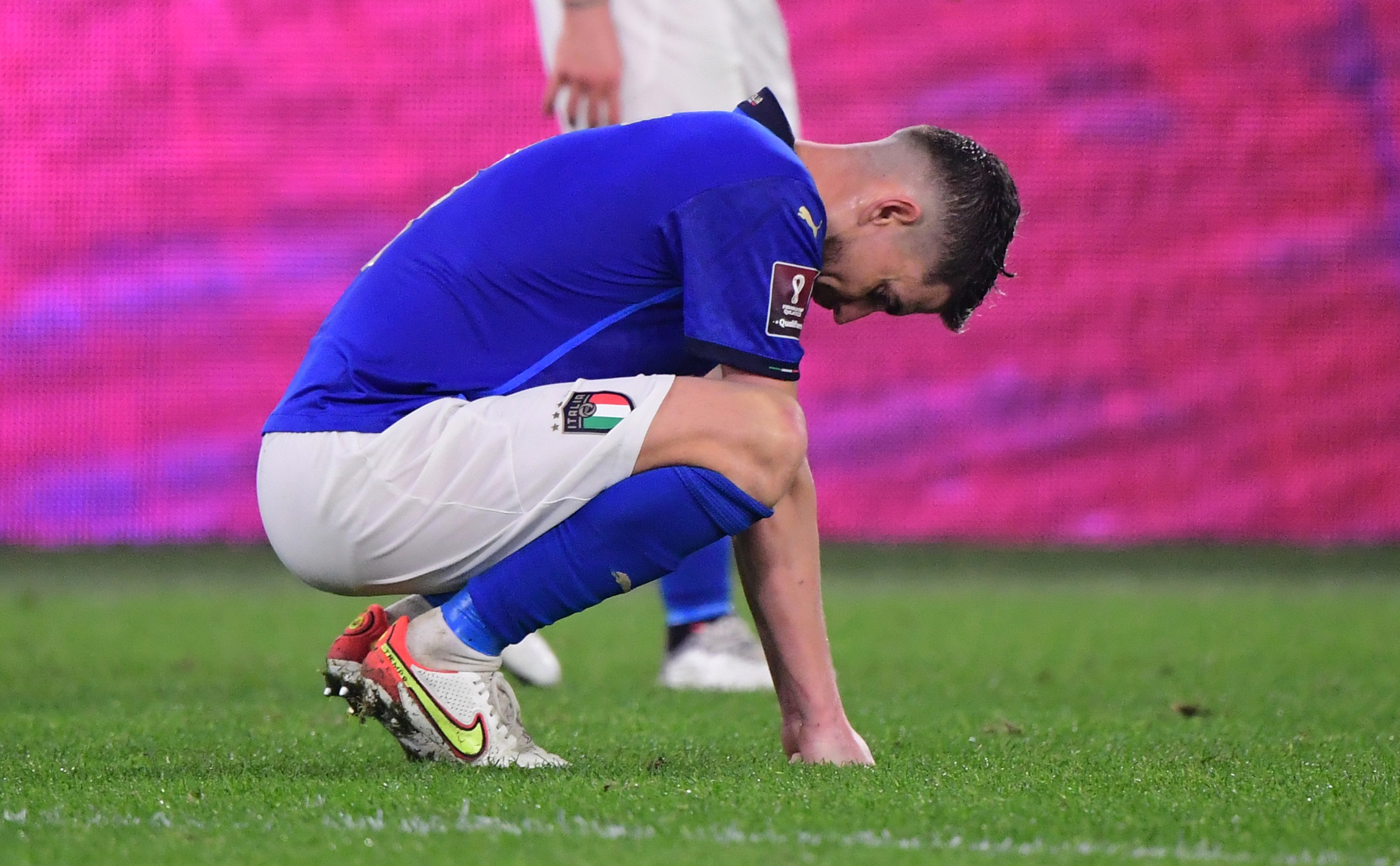 Wales and Italy are among the teams who could finish level on points, goal difference and goals scored with their competitors as they look to advance to the World Cup.

What are the World Cup qualifying sorting rules?

The following factors are used to sort teams level on points in World Cup qualifying, in the order listed below:

Which teams could finish level on points, goal difference and goals scored?

Italy and Switzerland could finish level on points, goal difference and goals scored.

Should this happen, Switzerland would advance to the World Cup on away goals between teams, following their 1-1 draw in Italy.

Finland and Ukraine could finish level in their battle for second if Ukraine win in Bosnia by one goal and Finland draw at home to France (ie Bosnia 0 Ukraine 1, Finland 0 France 0).

Ukraine would then advance to the World Cup play-off on head-to-head, courtesy of their 2-1 win in Helsinki.

Wales and Czech Republic could finish level in their battle for second if Wales lose to Belgium by the exact same scoreline as any Czech win against Estonia (ie Wales 0 Belgium 1, Czech Republic 1 Estonia 0).

Should this happen, Wales would finish second on head-to-head, courtesy of their 1-0 win at home to Czech Republic and 2-2 draw away.

Both teams are among the best placed Nations League teams so will enter the World Cup play-offs regardless, but the second placed team are set for a home play-off whereas the third placed team will play away.