THE Six Nations has arrived  – and every decision could be a huge one.

With pressure on officials to make the right call now a massive talking point across a number of sports, the TMO (Television Match Official) in rugby is lauded as the example f0r football to follow. 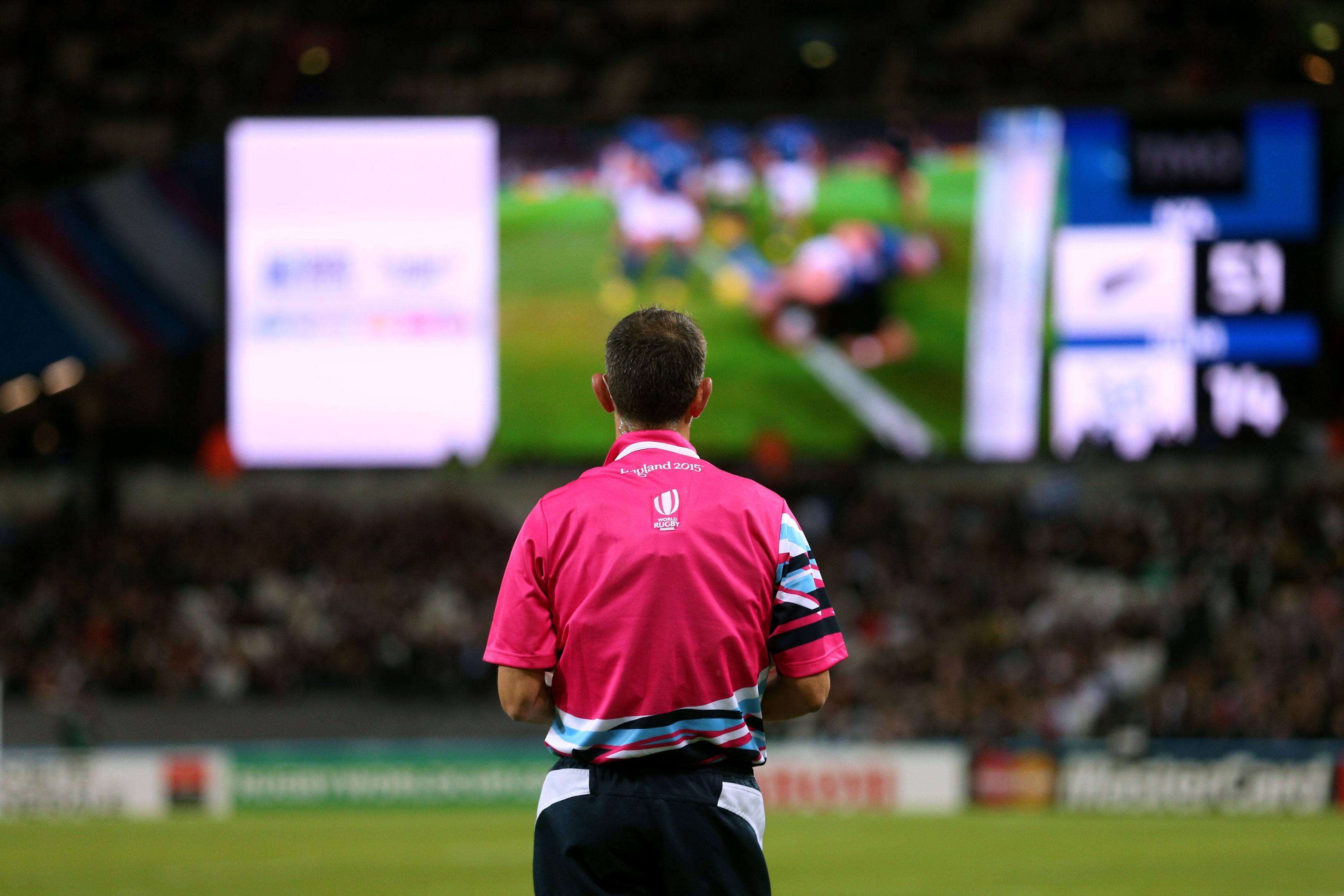 What is the TMO?

Brought in way back in 2001 in its most basic form, the TMO has been designed to help aid rugby referees in their decision making.

But it's not been until the last five years or so that we've had the system implemented so widely through domestic and international rugby.

After original teething problems, the TMO has been moulded and changed over the years into its current format.

It can be used to provide on-field referees with help in the following circumstances:

Chairman of the World Rugby Match Officials Selection Committee John Jeffrey said during the Rugby World CUp: “The TMO is a part of the match official team and the fantastic technology available is a tool to be used in the making of key decisions during matches.

"The TMO process is used to make sure the correct calls are made to protect the integrity of the game.

“It’s worth noting that just 28 per cent of stoppage time in the opening match of this Rugby World Cup was taken up by the TMO process but we are committed to reducing that time further while not compromising on accuracy.

"As such, all involved – referees, TMOs, technicians and television producers – are working together to achieve that.”

What are the similarities between TMO and VAR?

THE VAR system in football has been criticised for breaking the flow of the game.

The TMO system is seen as a good companion for referees in rugby, as the slower nature of the game allows them to check that the ball was properly grounded for tries or whether they missed an infringement.

That's not to say though that the system isn't without its critics, with many arguing that the TMO is being used too often and is starting to ruin the fundamentals of the game.

Fans and players are frustrated by near five minute waits as the refs scrutinise the closest of knock-on calls, or try and decipher if the ball was correctly grounded from under a mass of a 20-stone bodies.

The technology can only go so far and currently the main similarity between the TMO and VAR is how they've split their respective fan bases.