LONDON is in for a treat this July as the capital will be hosting WWE Money in the Bank – and it is not to be missed!

Liv Morgan snatched the briefcase in the women's main event last year, while Austin Theory successfully earned his shot at the championship in the men's ladder match. 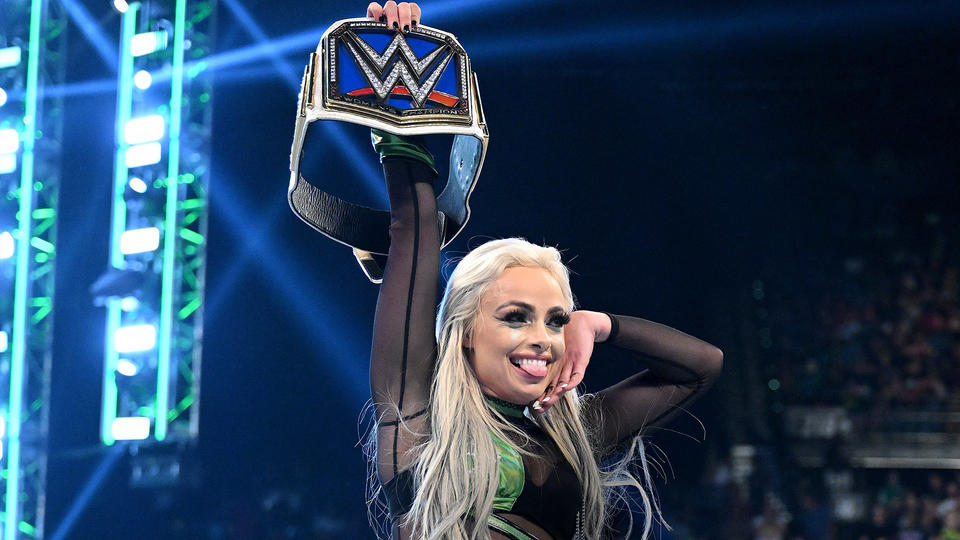 And former UFC icon Ronda Rousey was also a huge talking point as she won and lost the WWE SmackDown Women's Championship in the same night.

But the 2023 contests are expected to be even more entertaining as it's the first time Money in the Bank will be taking place outside of the United States.

Furthermore, the WWE will be desperate to make up for the embarrassment of having to change venue for a smaller one last year after reportedly not selling enough tickets.

Some of Britain's popular wrestlers such as Drew Mcintyre, Tegan Nox and Nikki Cross all have their eyes set on glory at this huge event.

Also, fans could see another WWE cameo from Gypsy King Tyson Fury who turned up at the Clash at the Castle event in September. 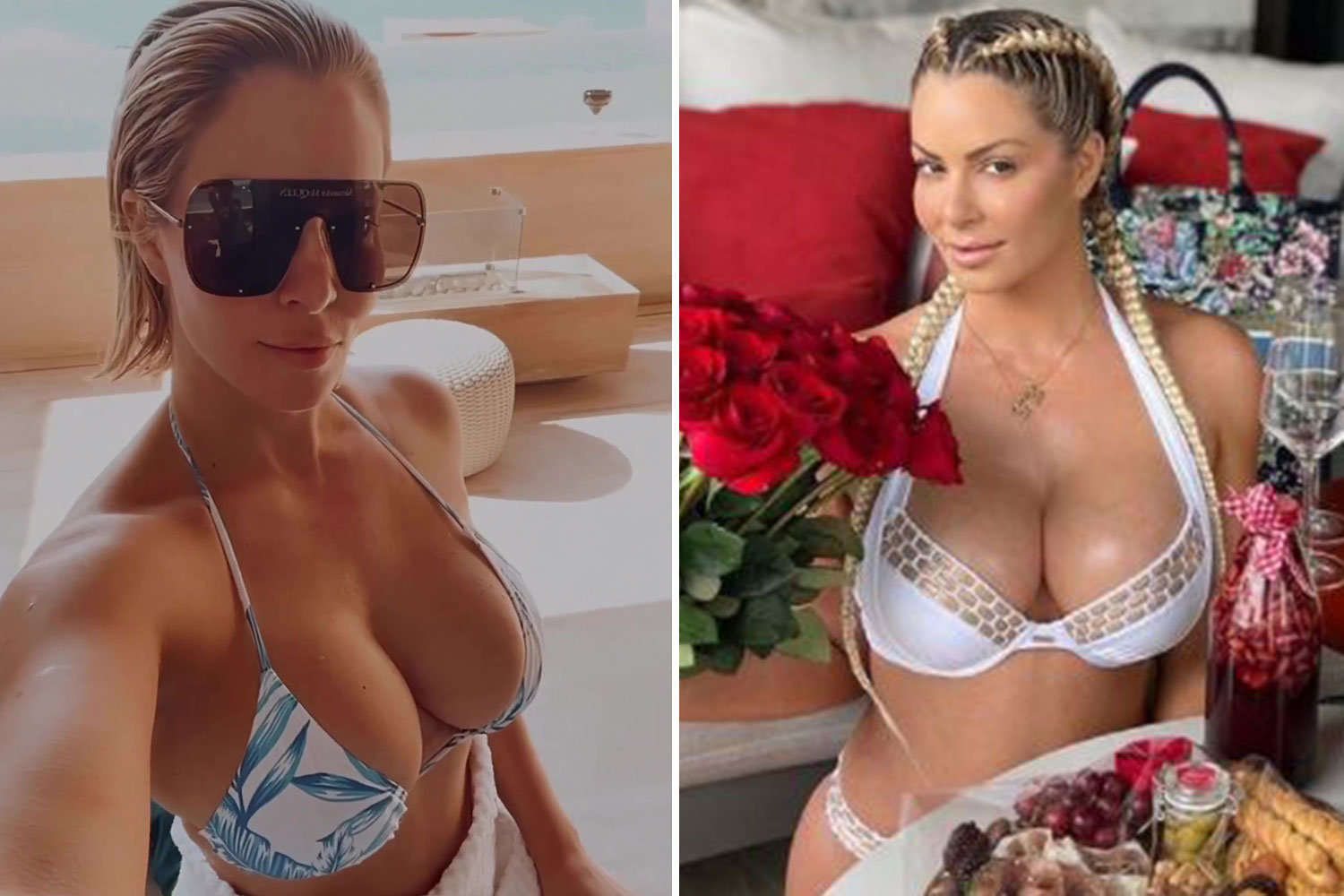 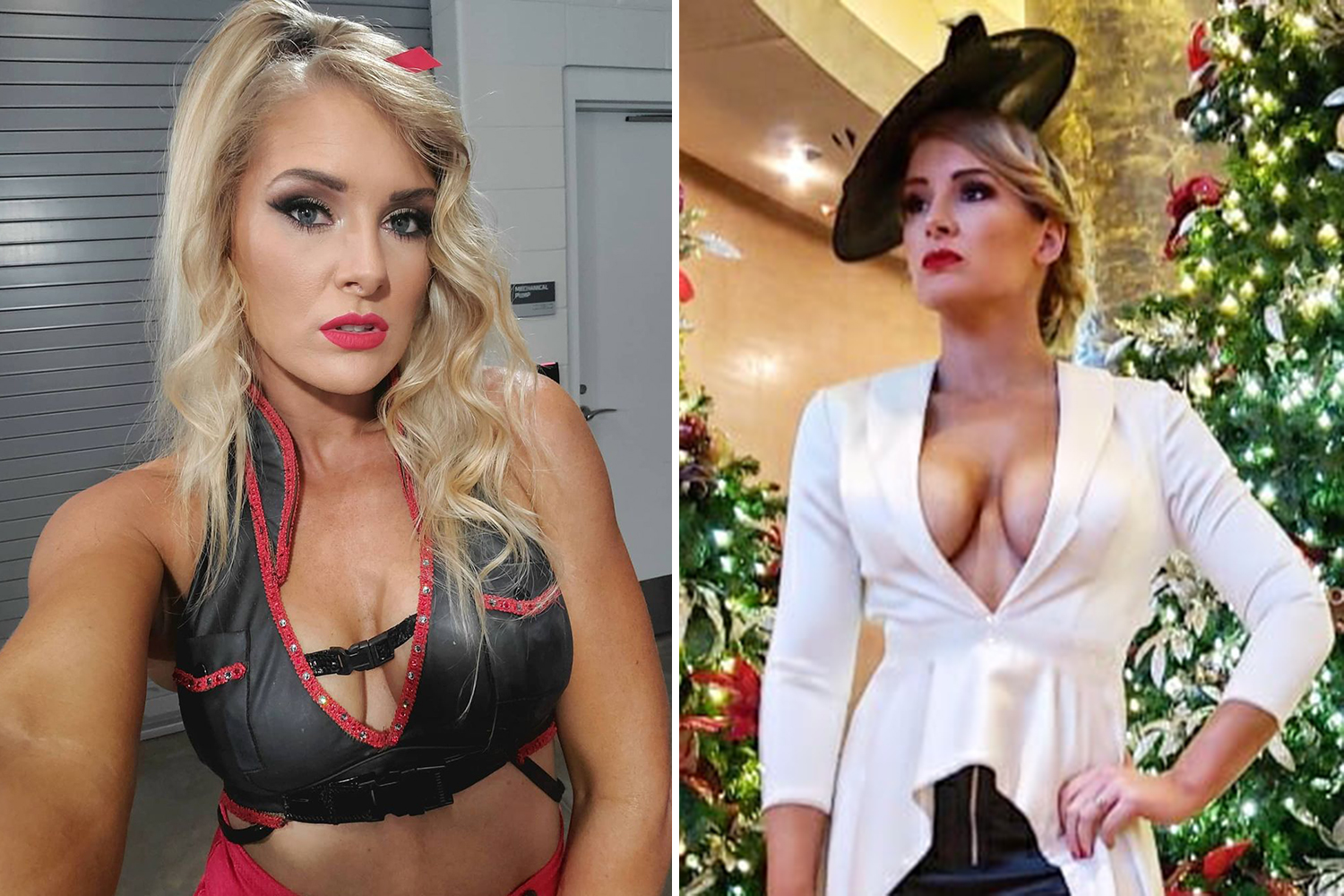 When is WWE Money in the Bank?

WWE Money in the Bank is all set to take place on Saturday, July 1.

The event schedule including fight times will be announced closer to the date.

This will be the first ever WWE Premium Live Event from the traditional wrestling calendar that will be hosted at the London O2 Arena. 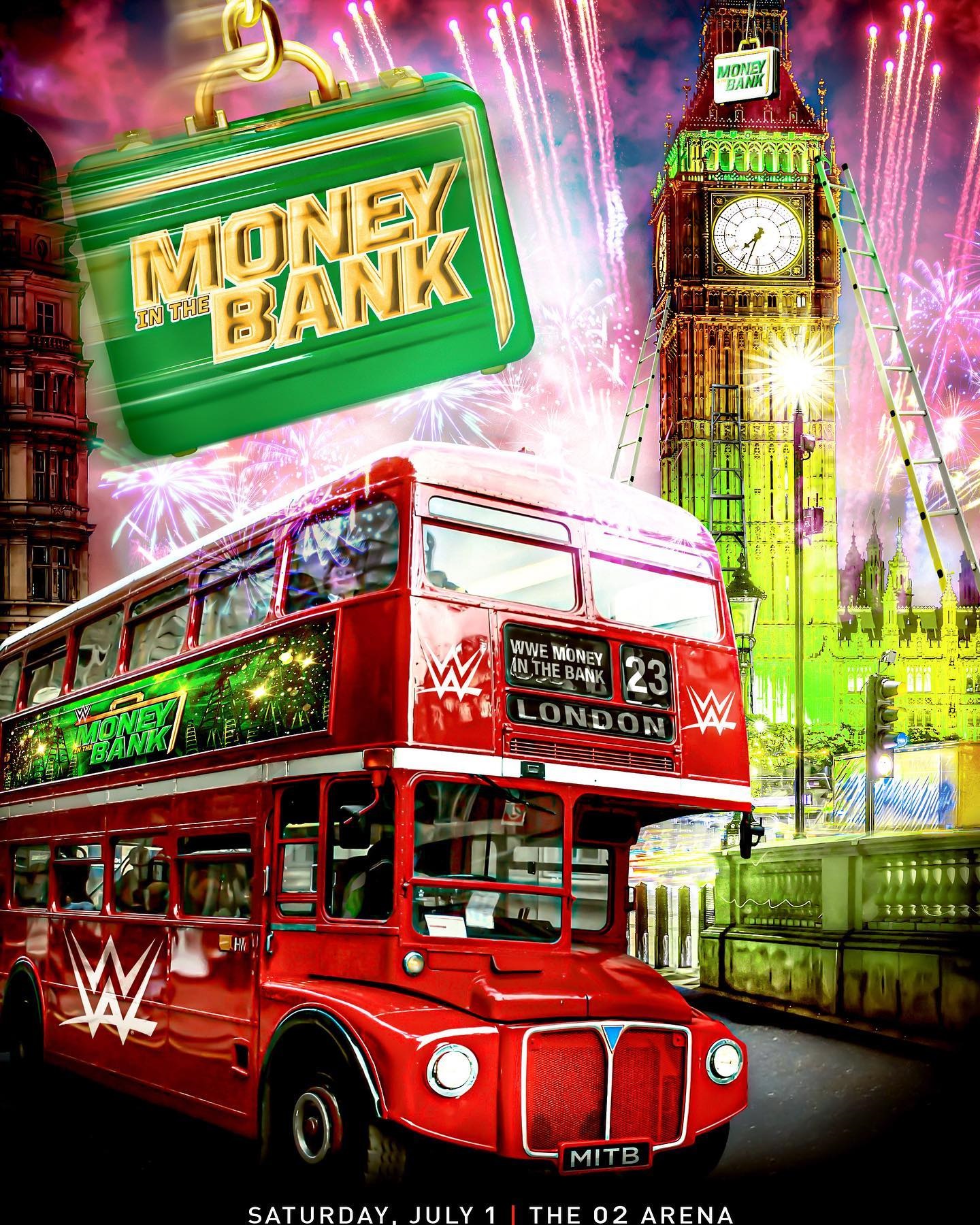 The major WWE event is expected to be shown live on BT Sport Box Office in the UK.

BT customers can head over to Channel 495 to purchase all BT Sport Box Office events.

Alternatively, subscription members can head to the BT Sport website or BT Sport app to watch the entire action.

The event will also be broadcast on the WWE Network for those in the UK and Peacock in the US.

Can I get tickets?

Sale dates will be announced in due course and general sale tickets will be available via The O2 website.

O2 and Virgin Media customers will have access to priority tickets.

And they are expected to sell out quickly as the capacity is 40,000 less than the record-breaking Cardiff show in September.

The full fight card will be announced in due course