CHAMPIONS DAY is nearly upon us, and as ever there'll be a few shorties looking to light up the Berkshire turf.

But who's a sure thing and who's sure to bottle it? We've had a closer look…. 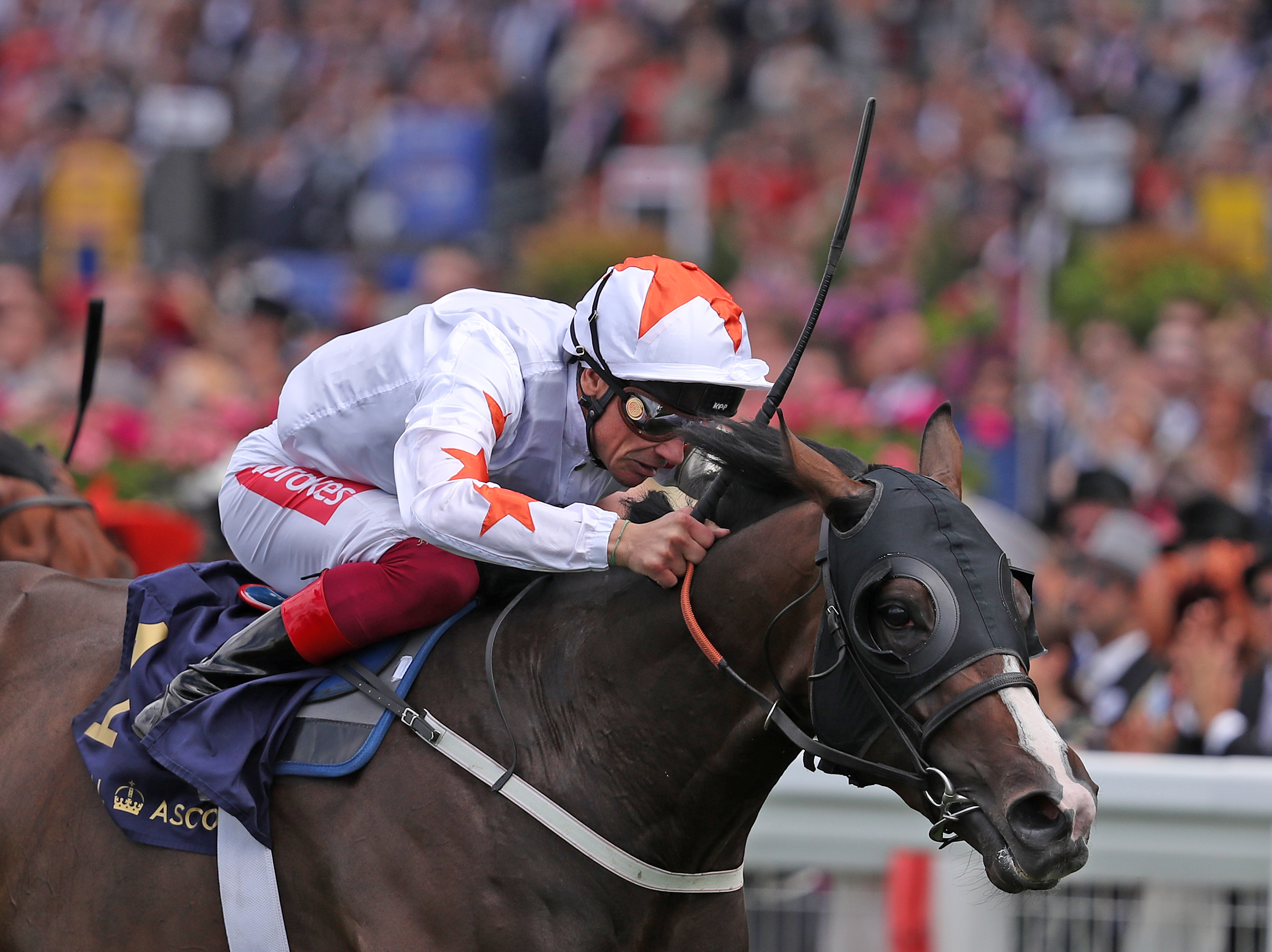 Martyn Meade’s star sprinter has relished the drop to 6f this season, with fine victories in the Commonwealth Cup and Prix Maurice De Gheest flanking an excellent second in the July Cup.

The speedster is clearly at the top of his game and he won't mind conditions.

Frankie has built up a fine relationship with the son of Showcasing and with just three starts over shorter trips this year, he should be fresh enough. 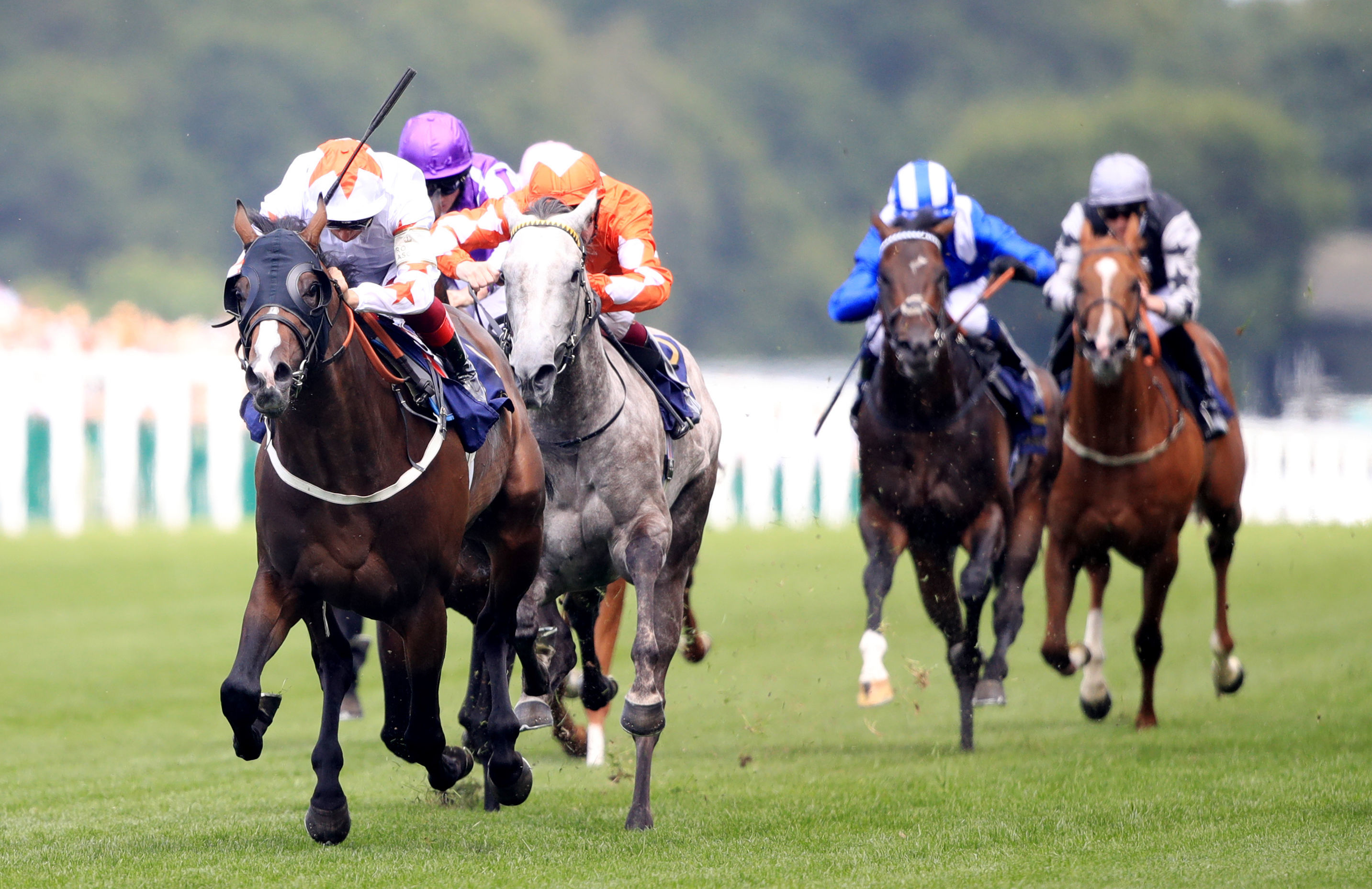 However, this race tends to throw up big-priced winners and with improving colts Make A Challenge and Hello Youmzain in the line-up, it could well be his toughest test yet.

There’s also the presence of One Master, who won the Foret on Arc day when last seen, Sands Of Mali, who bids to regain his crown, and Dream Of Dreams, Cape Byron and Librisa Breeze, who all have very strong form at the track.

In a field of this class, there’s no way he can be called a banker. 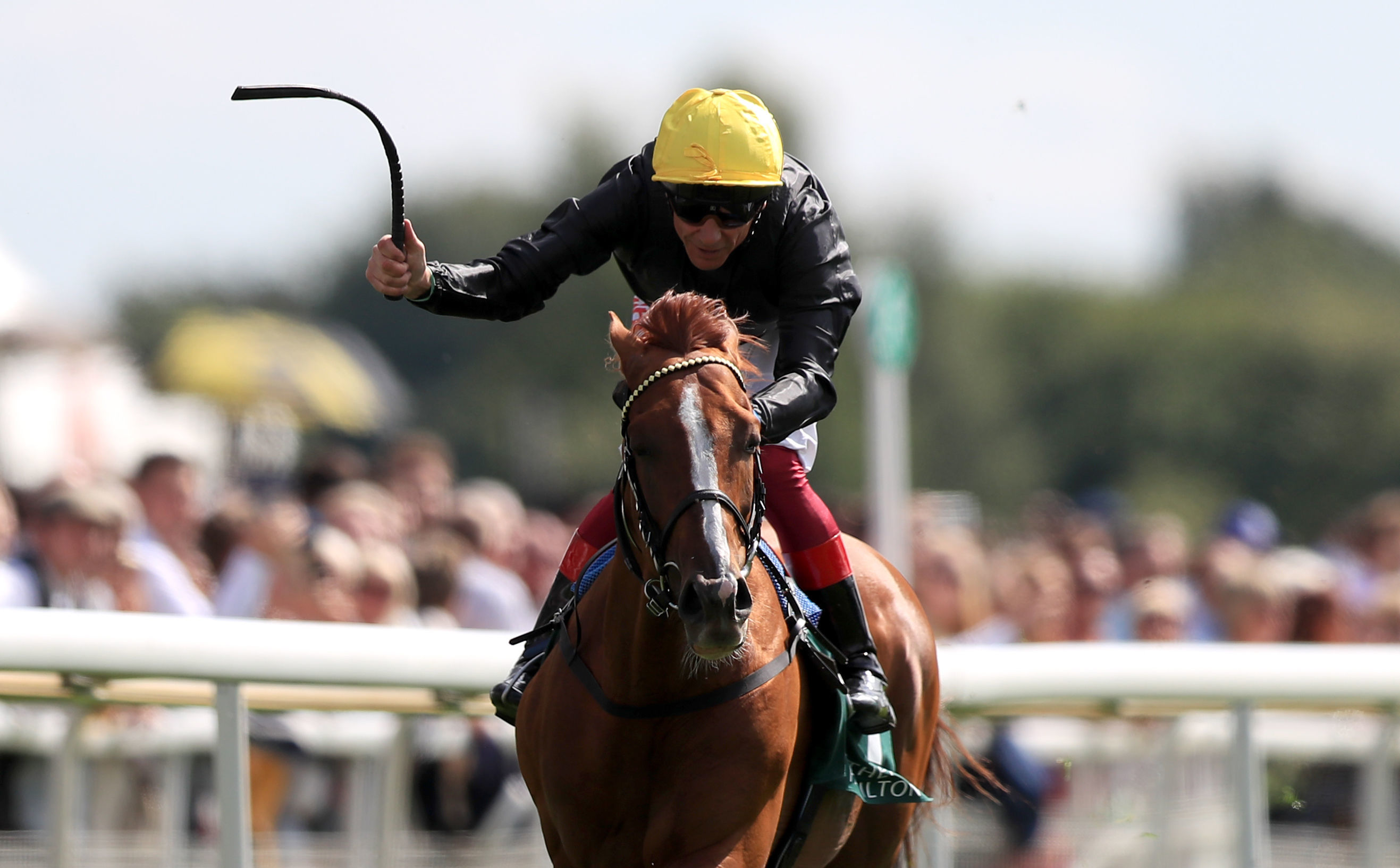 It’s amazing John Gosden’s star five-year-old is still rated just 121, but that only goes to demonstrate the weakness of the staying division.

Of those against him, only Kew Gardens and Dee Ex Bee are rated within 7lb, with Delphinia (in receipt of weight) Withhold and Royal Line the three others realistically capable of mounting a challenge.

Stradivarius has conquered Dee Ex Bee countless times already this season, so you can count him out, while this is the first time Kew Gardens has tackled a distance this far, and, let’s be honest, he’s unlikely to topple one of the great stayers on his first attempt at the trip. 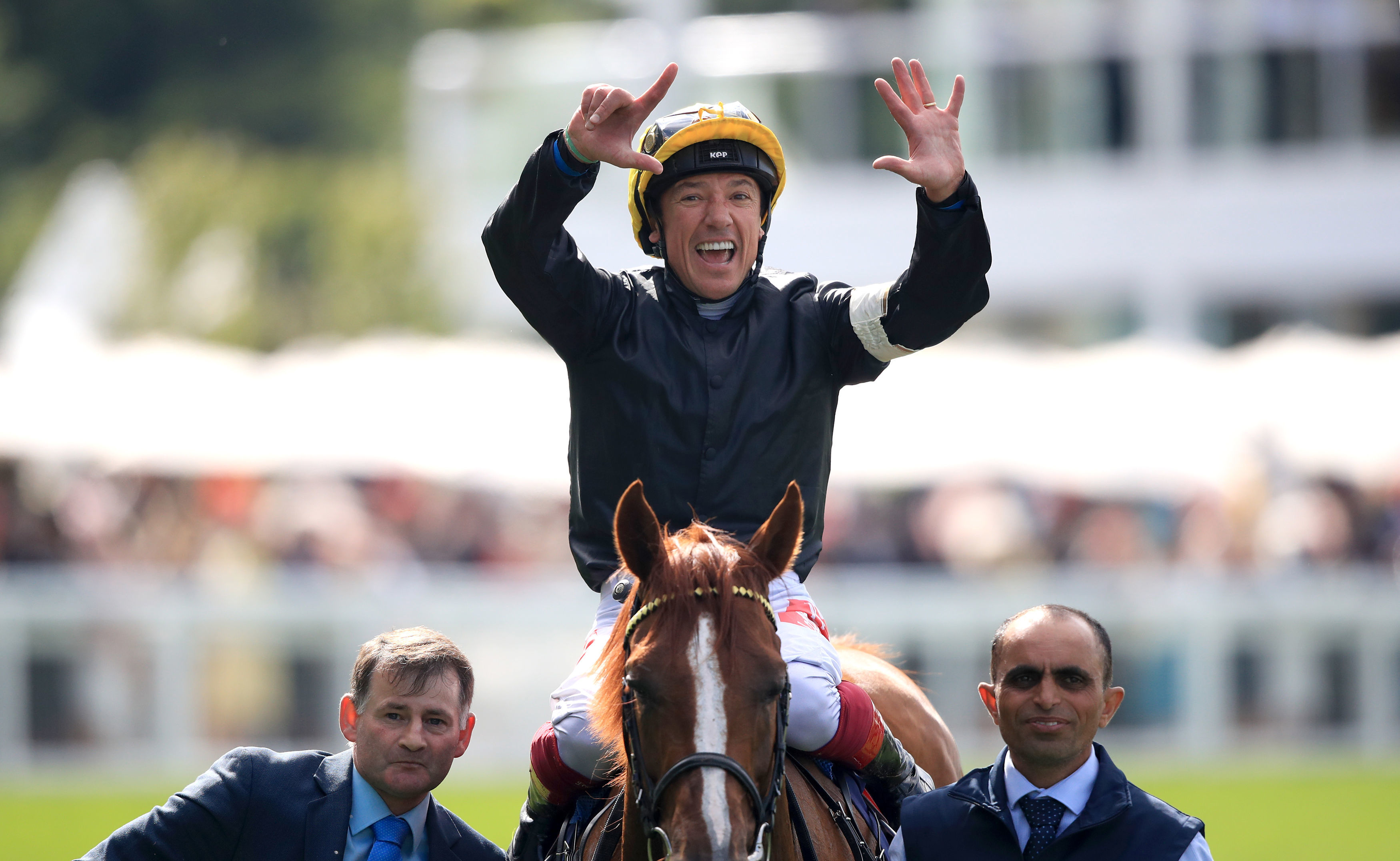 Withhold is a very classy horse who has untapped potential in this sphere, but he’ll need to improve markedly to lay a hand, while John Gosden is hardly going to want to dethrone his history-maker with stablemate Royal Line.

Delphinia is interesting at the prices but she’s no star and is surely quite far down the list of Aidan O’Brien’s Group 1 guns.

Not a huge amount is known about The Revenant, who started his career with Hugo Palmer before jetting over to Francois-Henri Graffard.

Multiple wins in the French provinces gave an indication of his talent, but it wasn’t until last time out at Longchamp that he demonstrated just how good he is.

He destroyed his Prix Daniel Wildenstein field, quickening away from Group 1 performers Olmedo and Shaman in tremendous style, and he's clearly going to be a force at the top level.

Benbatl would probably be favourite if the ground was quicker but he may just struggle in the mud – and that’s provided he doesn’t bounce, while Magna Grecia has plenty to prove given his absence.

Lord Glitters is capable and likes Ascot but is possibly a little vulnerable to an improver, while King Of Change has a bit to find on ratings. 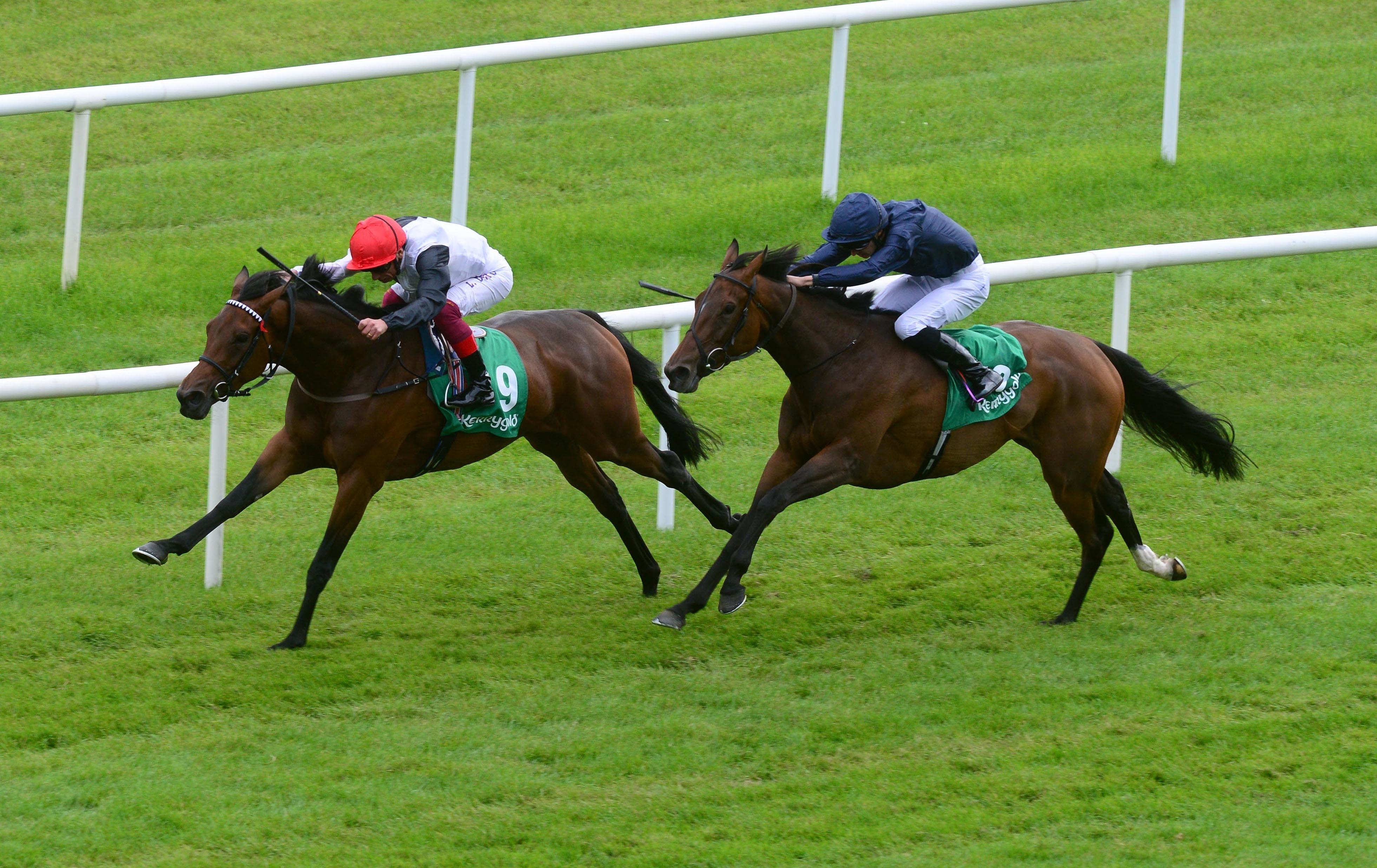 Star Catcher is a strong favourite for this contest after impressing in the Prix Vermeille last time out.

The ground was a fair bit different then to the conditions she’ll face on Saturday, but she has oodles of talent and won in soft ground at Royal Ascot.

That said, she’s been the beneficiary of some good front-running rides in weak-ish fields, and this will be a slightly different test of her credentials.

It’s difficult to know who will turn up, but the progressive pair of Tarnawa and Antonia De Vega are improving fast and will surely be a force for their trainers who do so well with fillies. 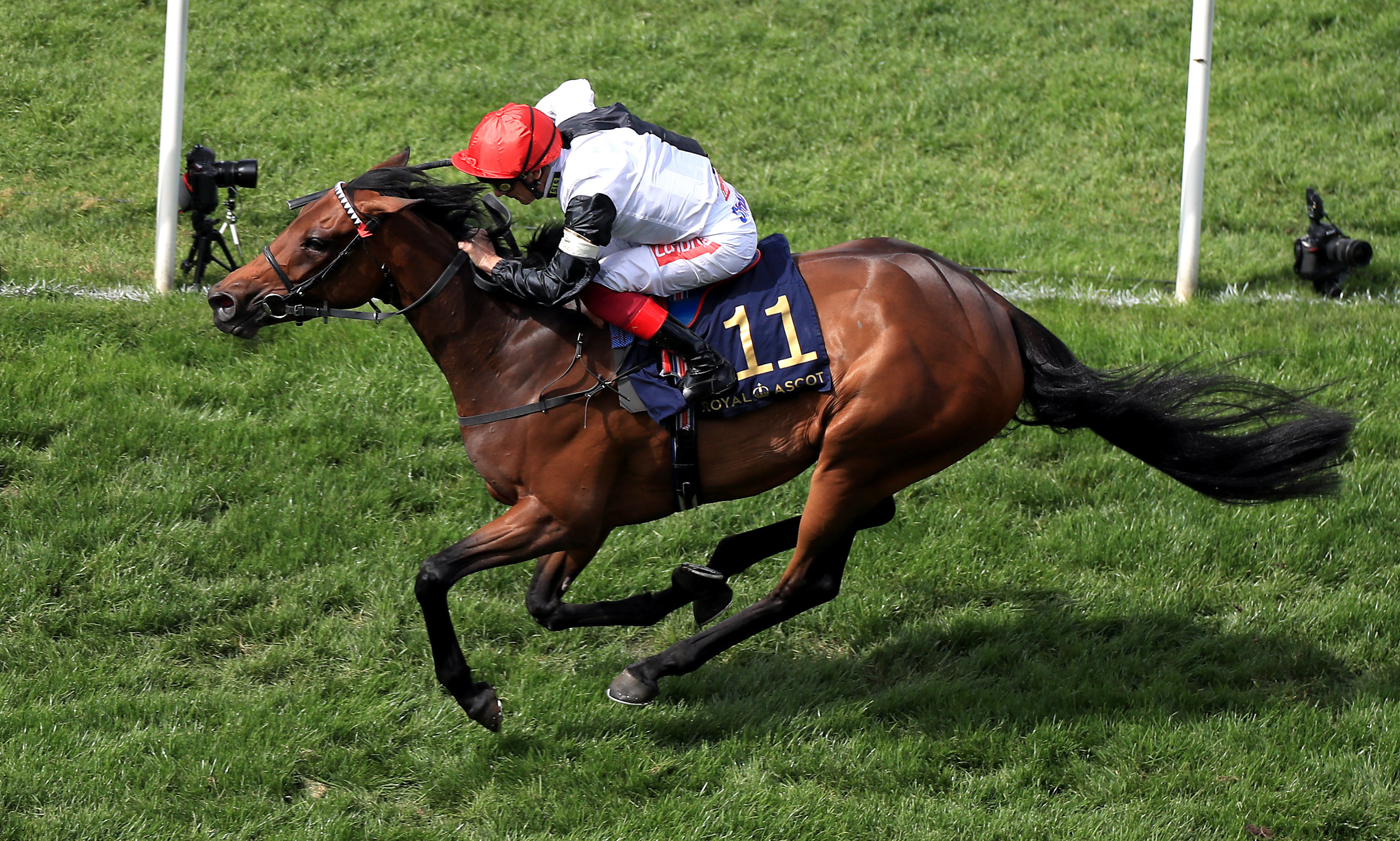 Fleeting has got going too late under hold-up rides behind the favourite and is closely-matched if allowed to stride closer to the pace, while Klassique will enjoy the ground.

However, they’ll have to go some to catch Frankie and his filly looks pretty bombproof. 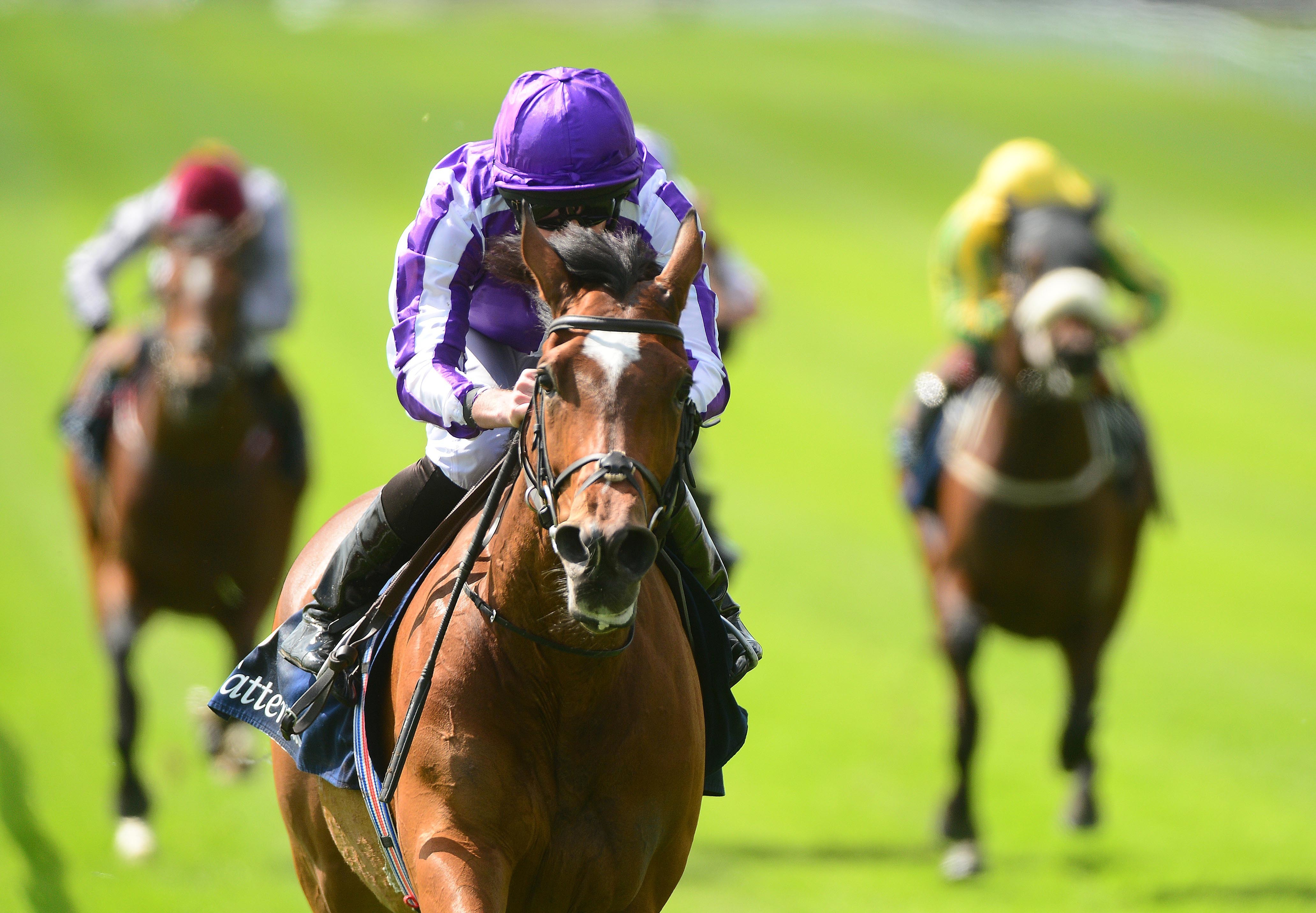 The most valuable race on the card looks a disappointing renewal, and it gives Magical a fair chance to land her second Group 1 of the season.

Aidan O’Brien’s filly is always vulnerable to something decent, though, and Addeybb and Coronet both boast solid claims. 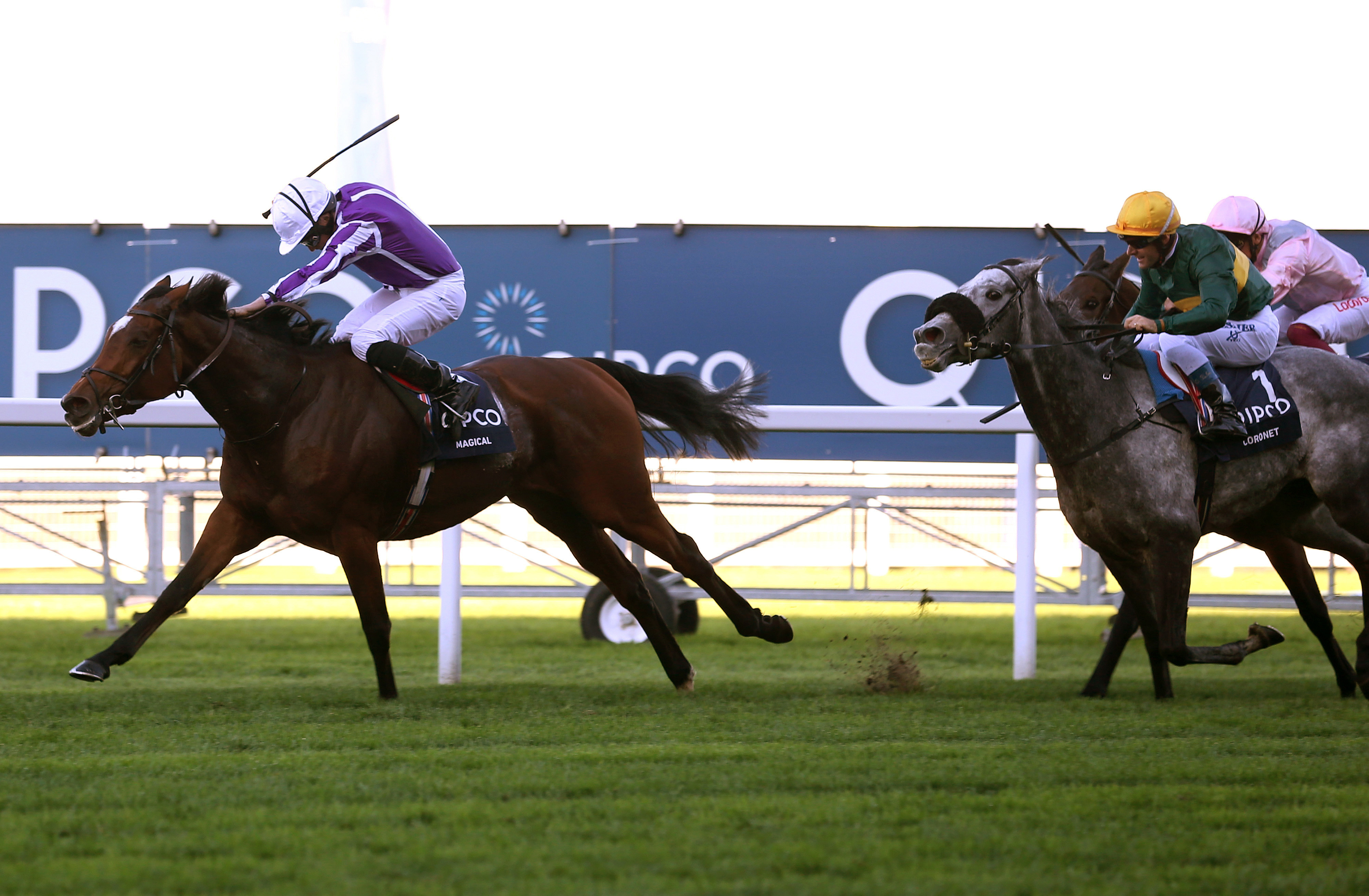 The former is very useful indeed on deep ground and would have strong claims if it’s wet enough, while John Gosden’s filly keeps improving and landed her second Group 1 of the year in France last time.

It would be a massive surprise if Japan turns up, but if he does then he’ll probably go off favourite.

Mehdaayih has threatened to land a big one since her Cheshire Oaks win and Deirdre was massively unlucky behind the favourite at Leopardstown.

It’s been a long season for Magical, and she could just find her legs giving out towards the end.