SOPHIA Phalen Bertolami is the stunning girlfriend of US golfer Bryson DeChambeau.

The 25-year-old is chasing his first career Major tournament this week as he travels to Long Island for the PGA Championship. 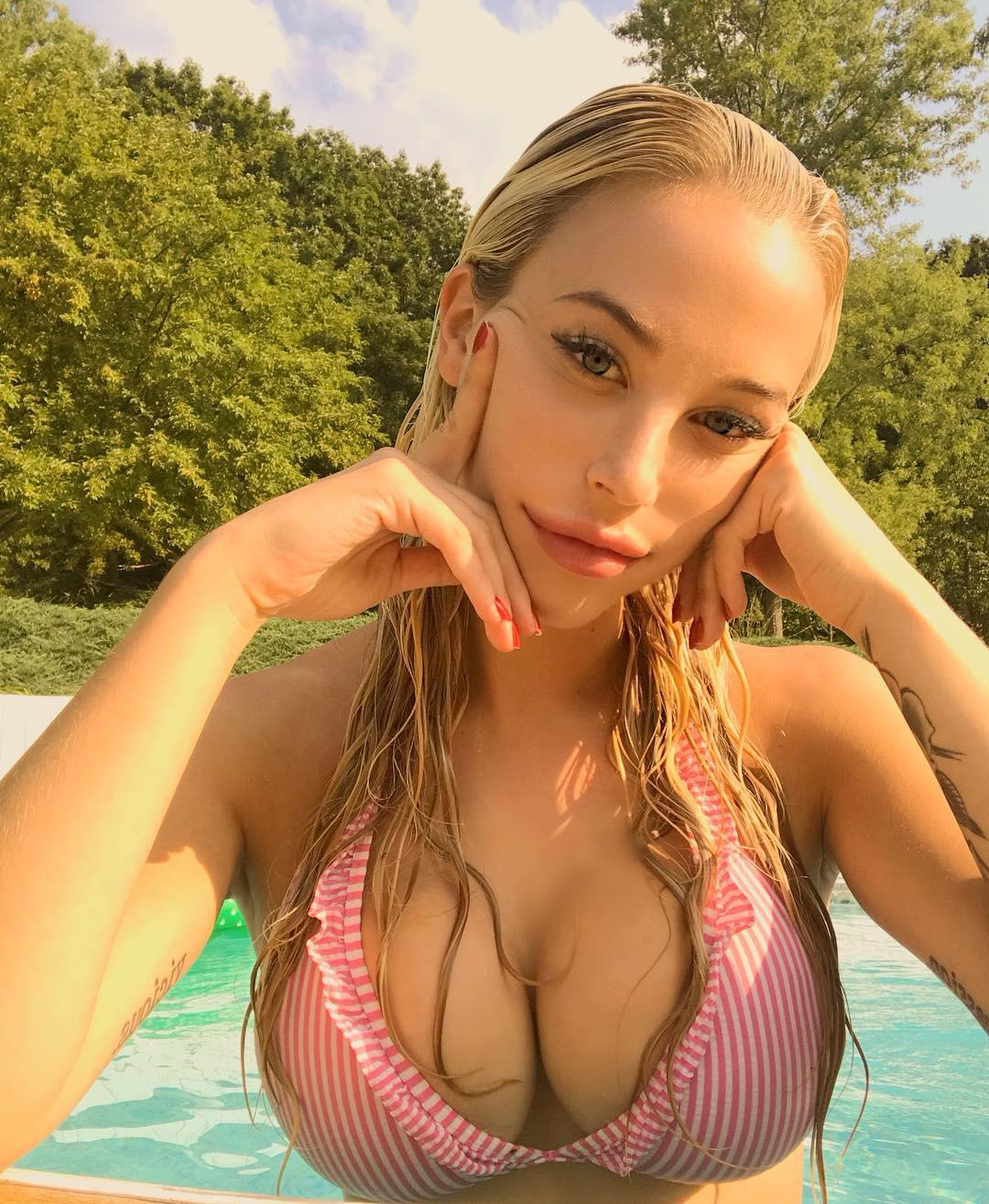 Who is Sophia Phalen Bertolami?

Sophia is an Instagram model and she regularly bombards her huge army of followers with saucy selfies.

The blonde stunner has her own swimwear line with La Isla, which aimed to create a "large cup" bikini collection.

She often travels to watch her beau Bryson DeChambeau in action and she shared snaps of them together at the US Open last year.

Her 59,000 social media followers have also grown fond of her 1100lb pet pig – which she bought because she thought it was a mini-pig. 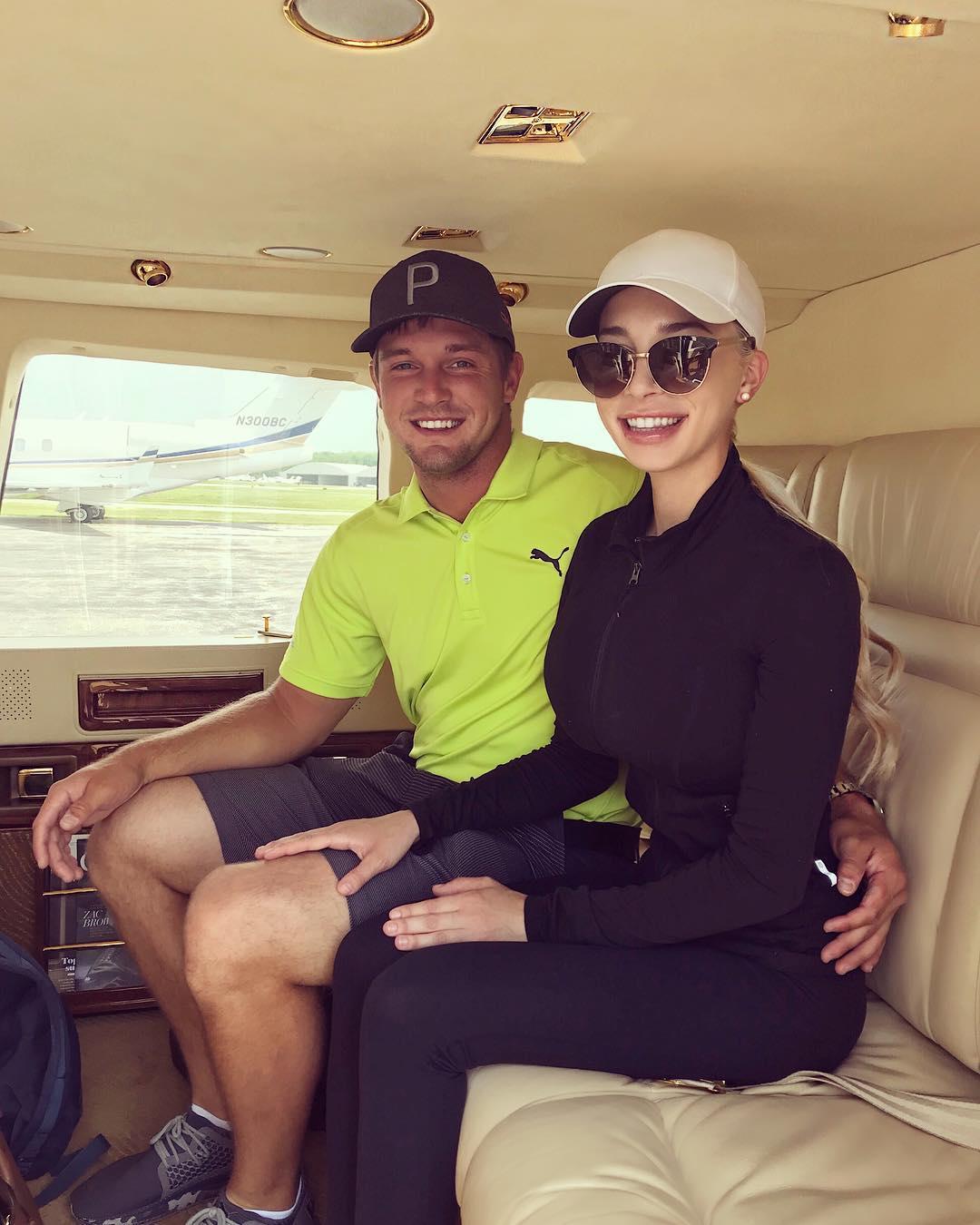 Speaking about her pig, named Stella, she said: "Four years ago, I thought I adopted a mini pig. Today, Stella is 1100llbs."

But she's not just a pretty face – she graduated from Chapman University in 2014 with a degree in Kinesiology and Nutrion.

And she is now a nursing student and she studies pharmacology at Belmont University in Nashville.

Happy birthday to the best bacon around!!! Love you Stella bear ??

How do we find Sophia on social media? 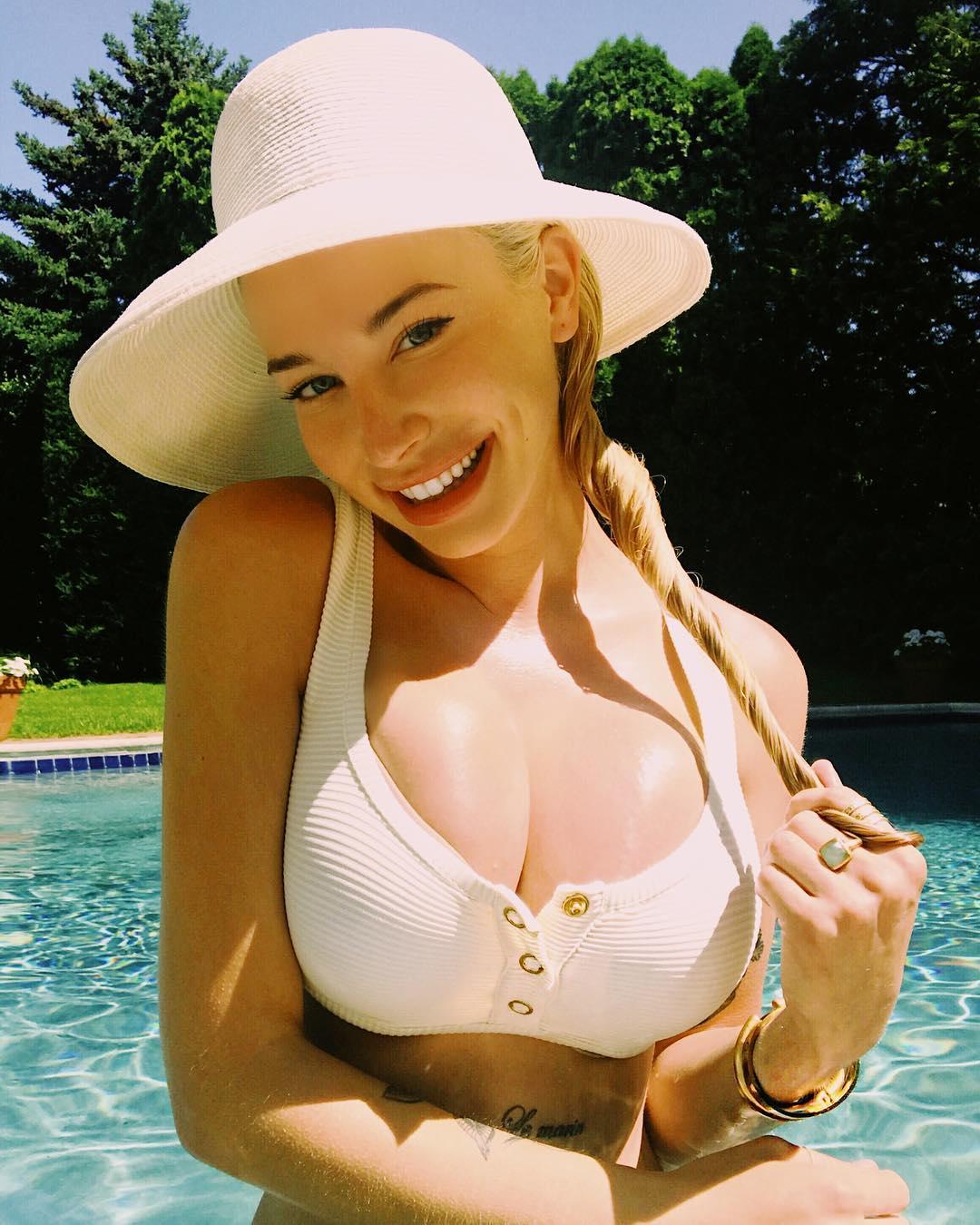 Who is her boyfriend Bryson DeChambeau?

Bryson DeChambeau is an American golfer who is playing in the PGA Championship this week.

He turned professional in 2016 and has five PGA Tour wins.

But he is yet to win a Major tournament.