THOMAS TUCHEL has given academy graduate Trevoh Chalobah a chance to shine against Villarreal in the Super Cup.

The versatile 22-year-old is the younger brother of former Chelsea player Nathaniel. 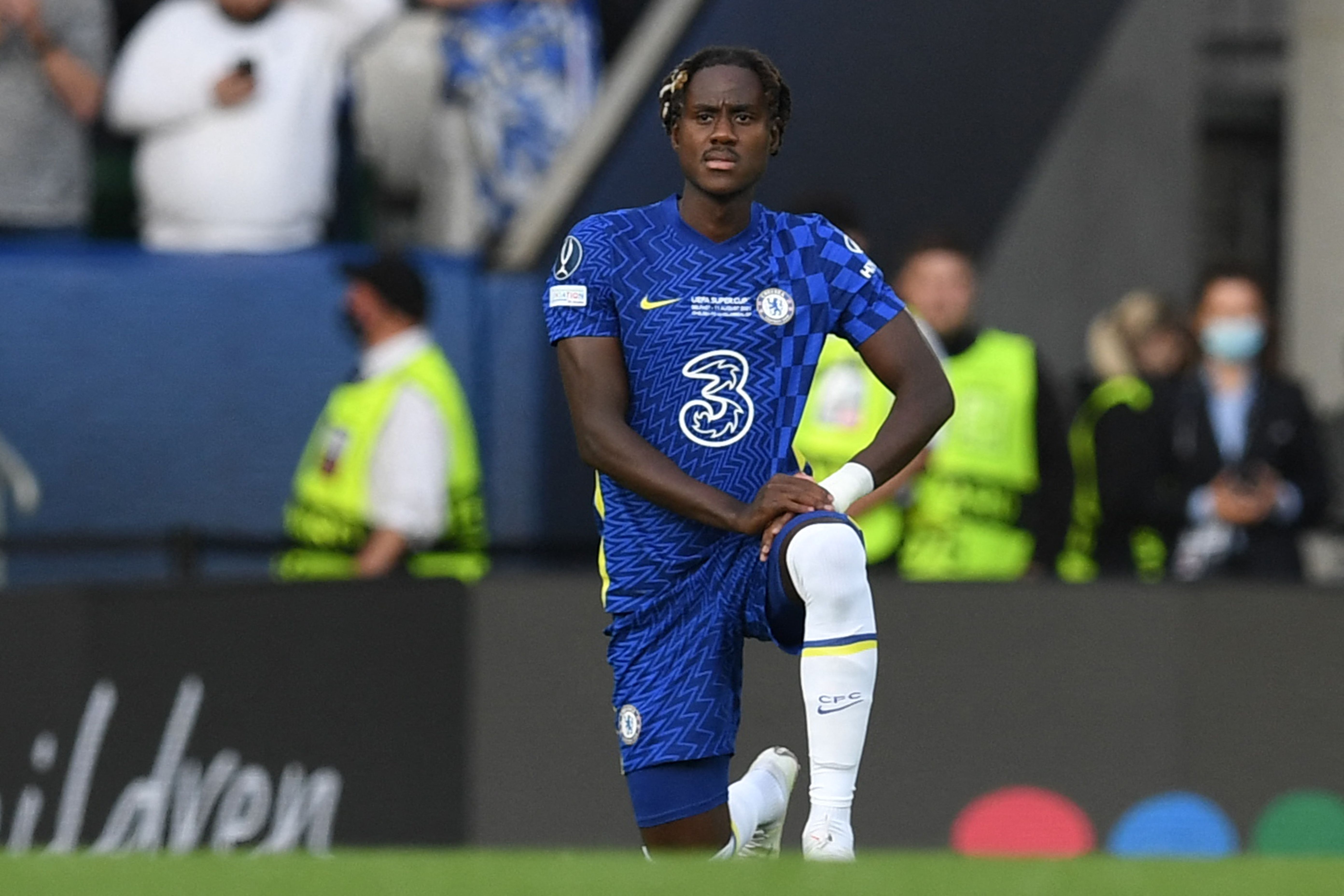 Trevoh has impressed massively so far in pre-season, showing he is capable of playing at centre-back and in the heart of the midfield.

He has caught the eye of manager Tuchel, but competition for places has never been stronger at Stamford Bridge.

Who is Trevoh Chalobah?

Trevor primarily operates in the heart of the midfield, and possesses incredible defensive attributes.

The defensive midfielder made 29 appearances for Lorient last season, scoring two and setting up two.

And even graced the pitch with the likes of Kylian Mbappe and Neymar when Lorient pulled off a shock 3-2 victory over Paris Saint-Germain in January.

Will he play a role for Chelsea's first-team this season?

Unfortunately for the impressive 22-year-old, it looks like he'll spend another season out on loan.

According to The Athletic, a decision on his future likely to be made within the next week.

But he won't be short of suitors, that's for sure.

He's made steady progress over the past three seasons, Ipswich to Huddersfield who were in the Championship at the time, and then to the top tier of French football with Lorient last season.

And Trevoh has impressed boss Tuchel during pre-season, but will unfortunately be behind some of Chelsea's stars in the pecking order.

Tuchel said: "We know him from Lorient and Chalo has done very well in pre-season.

"Then there was one space left but then Andreas Christensen, Reece and Azpi are back, then there is a huge competition for him.”