BILLY WINGROVE will grace the Stamford Bridge pitch for the Soccer Aid clash on Sunday.

Yet, he is no stranger to big grounds and crowds, often entertaining fans at Old Trafford, White Hart Lane and Wembley Stadium. 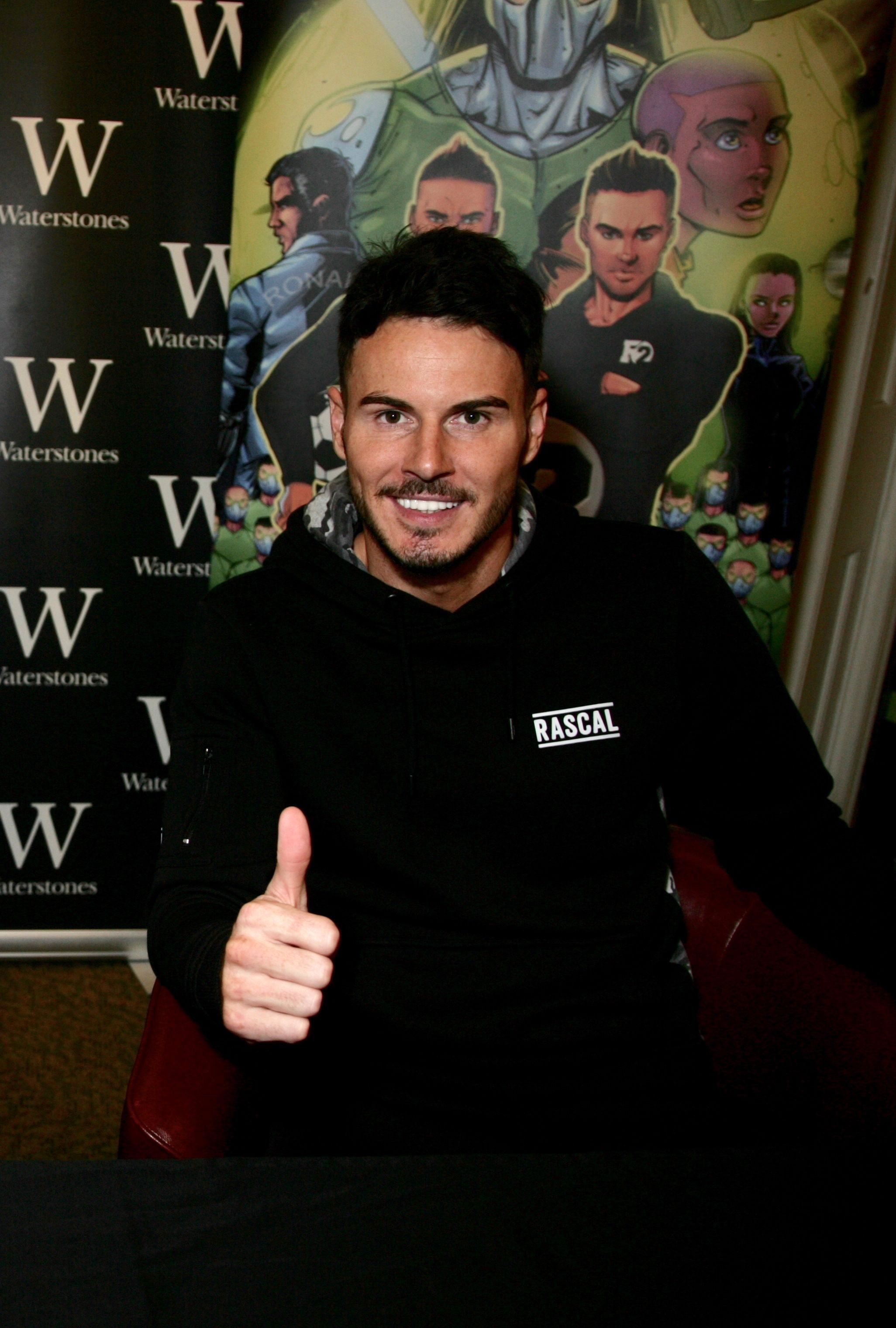 Who is Billy Wingrove?

He is a life-long Tottenham fan with his father playing for Spurs during his playing career.

But Alan Wingrove also turned out for Arsenal, along with Billy's cousin Greg Lincoln.

Billy has not been as successful is in regular football career, only turning out for the likes of Enfield, Ware and most recently Broxbourne Borough in the non-league system.

Is he a famous freestyle footballer?

Along with friend and partner Jeremy Lynch, Wingrove runs the YouTube channel for F2Freestylers.

The duo have over 10m subscribers and often film with world stars like Neymar, Eden Hazard, Luis Suarez, Lionel Messi and even NFL's Odell Beckham Jr.

They give tutorials and challenges on a wide range of skills, also recreating famous goals.

Alongside their channel, they have also performed at stadiums across England like Manchester United's Old Trafford.

F2Freestylers often appear in adverts for the likes of Coca-Cola, O2, Barclaycard and Disney.

Which Soccer Aid team will he play for?

Despite hailing from London, Wingrove will turn out for the Rest of the World team at Soccer Aid.

He will be coached by former Tottenham manager Harry Redknapp.

Yet, Wingrove will likely be excited to play alongside Premier League legends such as Robbie Keane, Claude Makelele and Yaya Toure.