THE Africa Cup of Nations is set to go ahead this weekend despite Covid concerns.

And the competition could have a major impact on a number of Premier League clubs and their respective fights at both ends of the table. 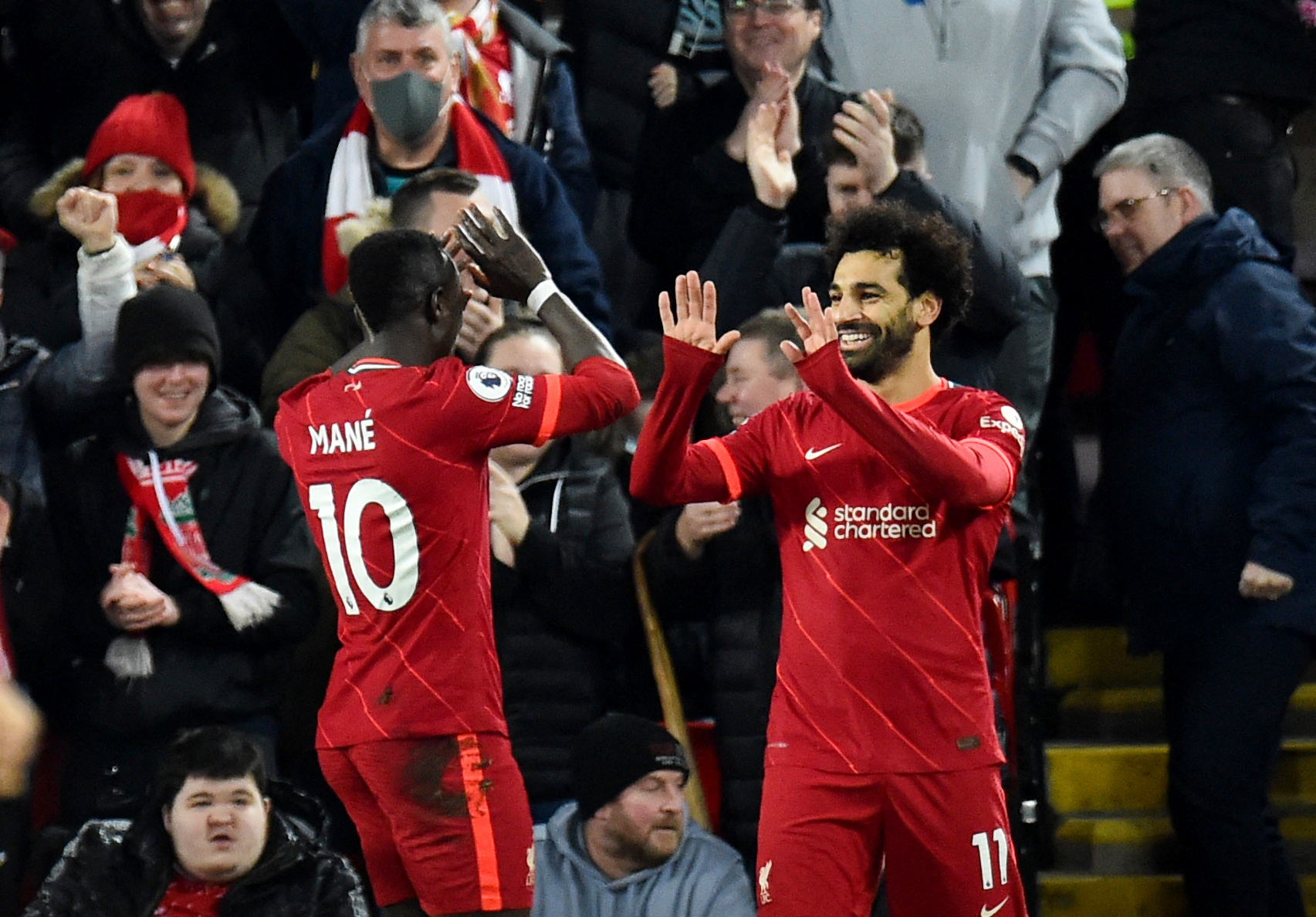 Liverpool are set to be hit the hardest, losing Mohamed Salah and Sadio Mane – as well as Naby Keita – in what could be a major blow in their fight to regain the Prem title.

But a number of other clubs are set to lose key players for four weeks – with the tournament taking place in Cameroon between January 9 and February 6.

We take a look at how every Prem club will be affected by Afcon, below… 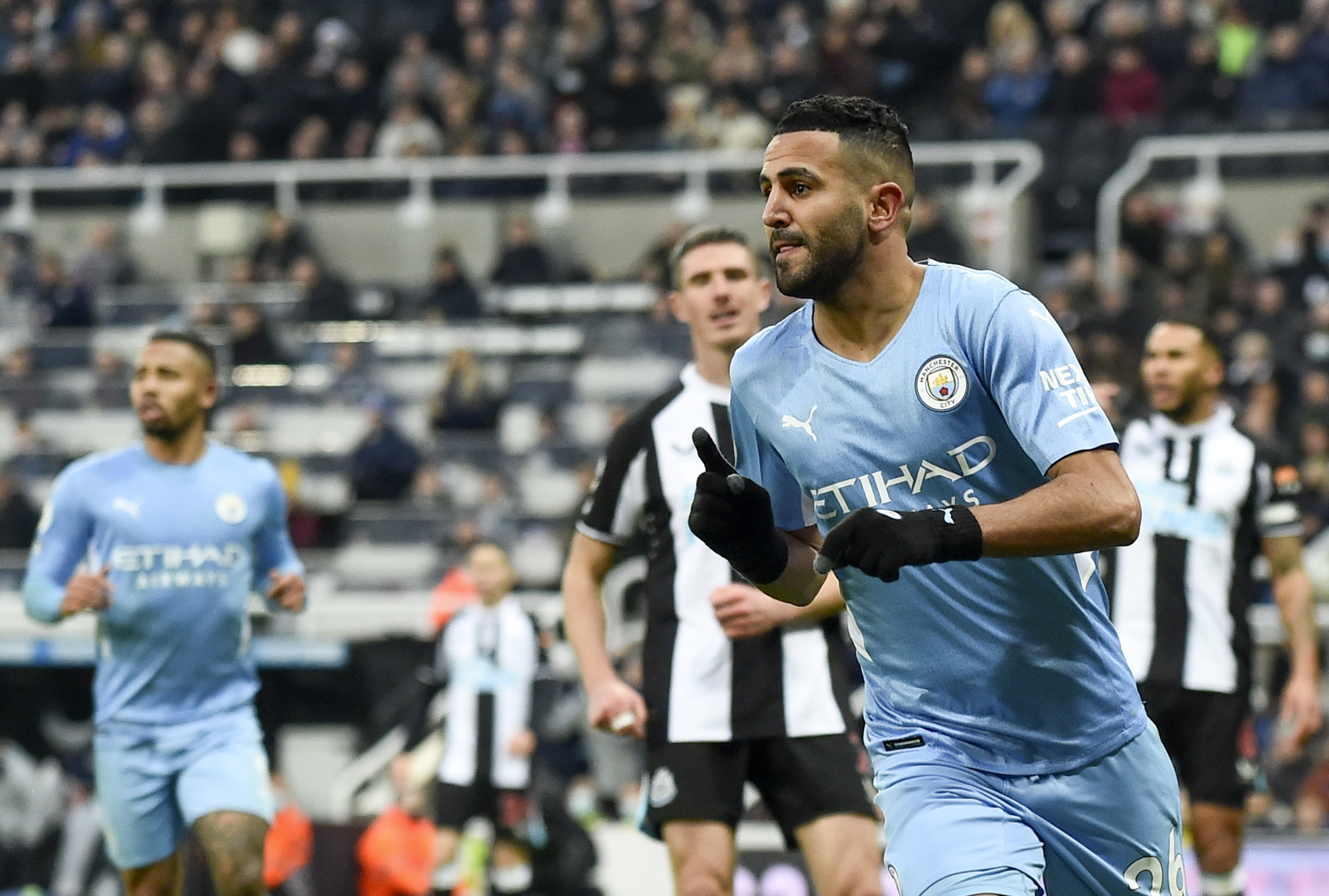