NEIL ‘RAZOR’ RUDDOCK retired from football almost 20 years ago – but he's still a hugely popular figure in the game.

A tenacious centre-back in his playing days, Ruddock has made a successful career on the box and makes a return on Masterchef this December.

Leah Newman is a 40-year-old model and TV personality.

Newman and Ruddock – who is 53 – married in September 2013 and in the seven years since have had two daughters together – Pebbles and Kizzy.

Their marriage is Ruddock’s second, having been wed to Sarah Ruddock between 1989 and 2005, in which time they also had two children.
Away from modelling and TV appearances, Newman is also highly active on social media with her accounts on Twitter and Instagram.
The couple married in a lavish ceremony at a private country house in Kent.

What other TV shows have they been on?

Despite making a name for himself as a no-nonsense Premier League star, Ruddock and his second wife Leah are no stranger to the TV industry.

In 2004, he appeared on the third series of I’m a Celebrity… Get Me Out of Here! and afterwards recorded a charity single version of ‘Jungle Rock’ with fellow contestants Peter Andre, Mike Read and Lord Brocket – performing as the Jungle Boys.

The same year he helped produce Football Saved My Life, a reality sports TV show which attempted to change the lives of 15 dysfunctional me through their involvement with football.

In 2011, he appeared on James May’s Man Lab, coaching May on how to score a penalty kick in front of 20,000 Germans at a major stadium – which the presenter missed.

In 2013, Ruddock appeared on Celebrity Big Brother in the UK, making it to the final where he finished fifth. 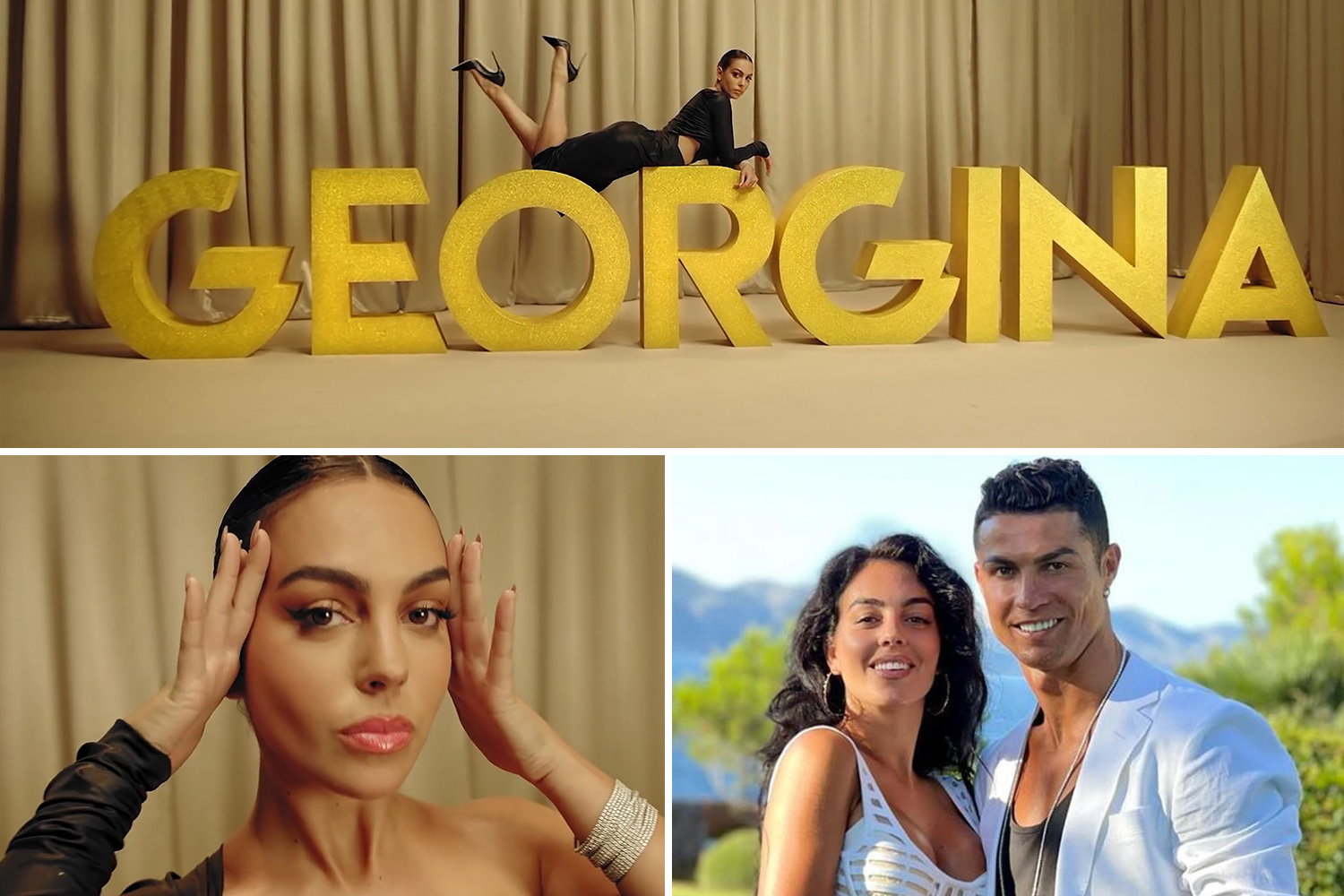 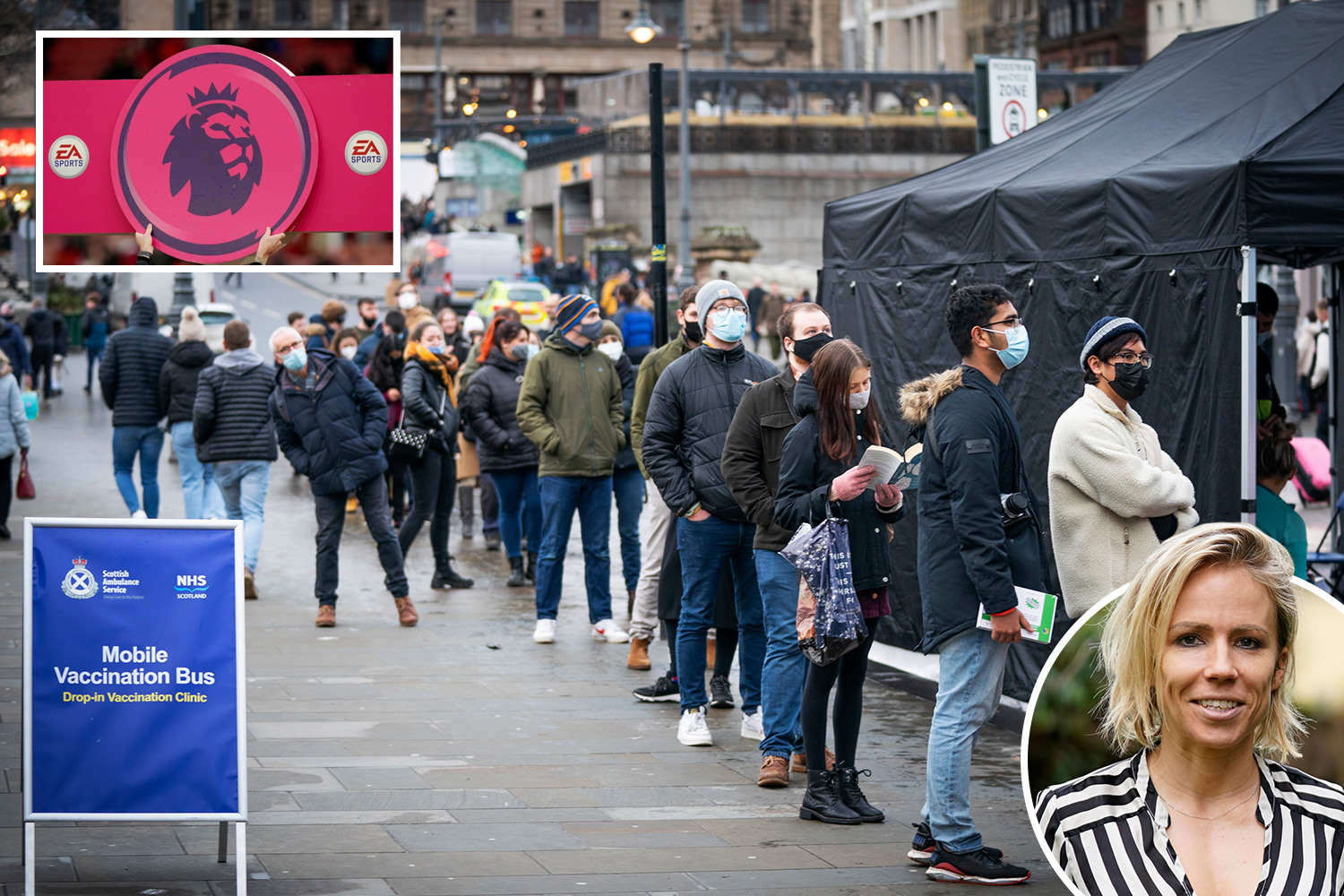 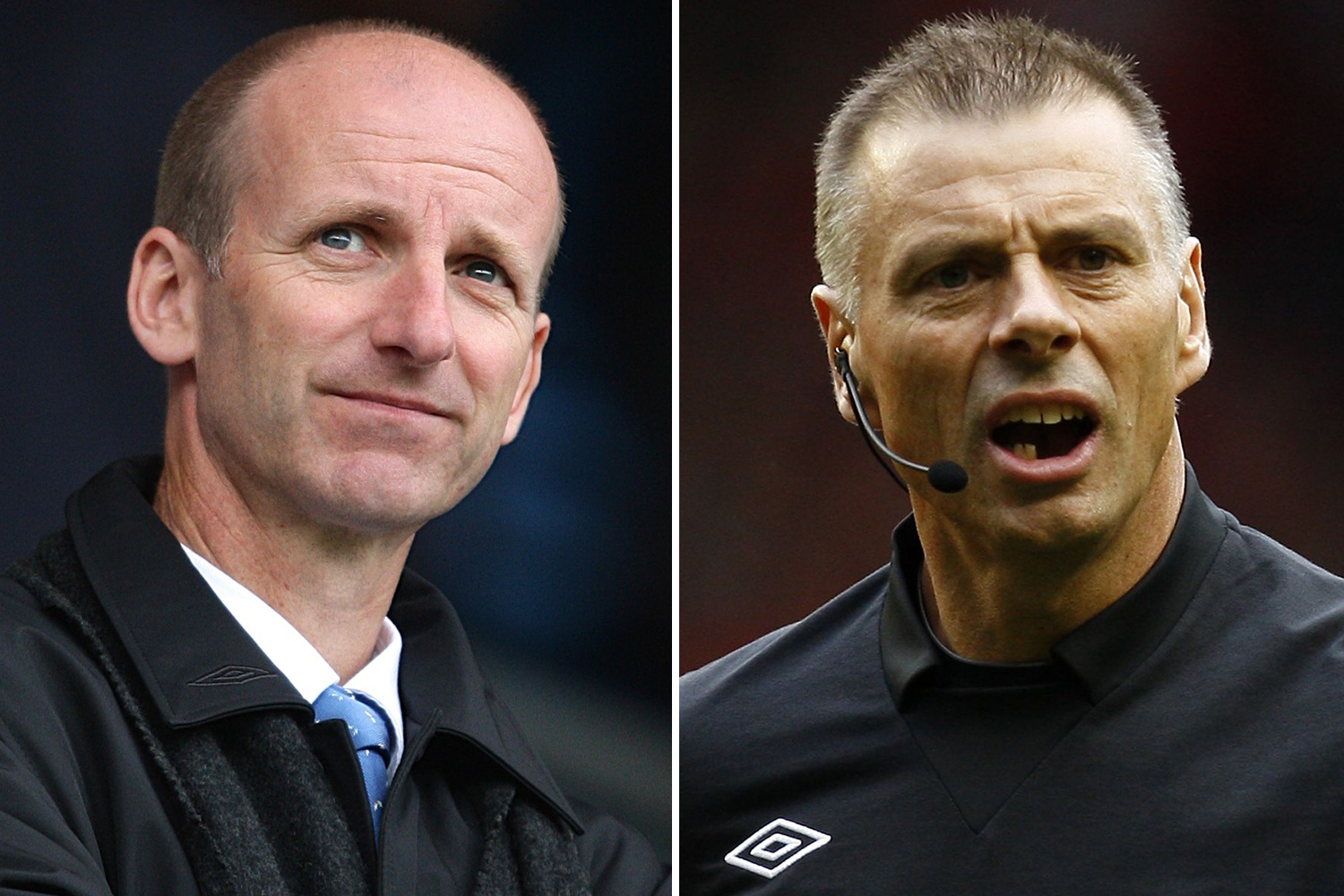 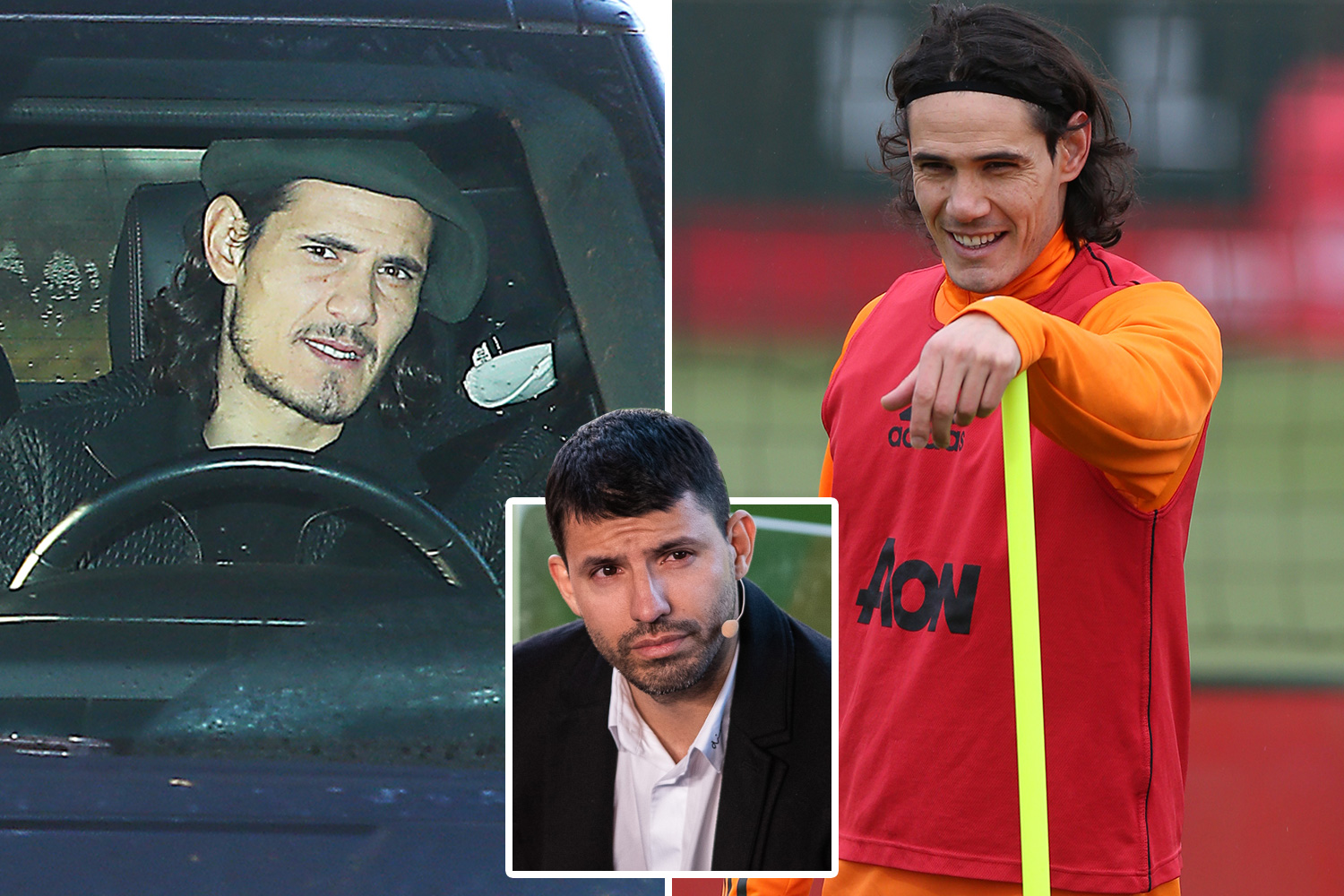 A year later Ruddock and Newman appeared on an episode of Can’t Pay? We’ll Take It Away! where he was approached by High Court enforcement agents seeking to collect an unpaid bill to a dog kennel of £3,000. During the encounter, Ruddock’s wife used expletives while throwing water at the bailiffs.

In 2019, Ruddock appeared on BBC’s Celebrity Masterchef where he reached the final three. Later that year he appeared on Harry’s Heroes.

This year the show returned for a second season called Harry’s Heroes: Euro Having a Laugh, which saw Ruddock involved in a blazing row with Paul Merson over his drinking.

A tearful Merson and emotional Ruddock made up, with the burly ex-defender thanking his friend for caring to call him out.
Ruddock was then spotted out shopping after revealing he had been fitted with a pacemaker after seeking treatment following Merson’s intervention.