RAHEEM STERLING often mentions that he owes most of his success to his mother.

Let's get to know Nadine Sterling – Raheem Sterling's mum who made many sacrifices to give England one of Gareth Southgate's most trusted footballers. 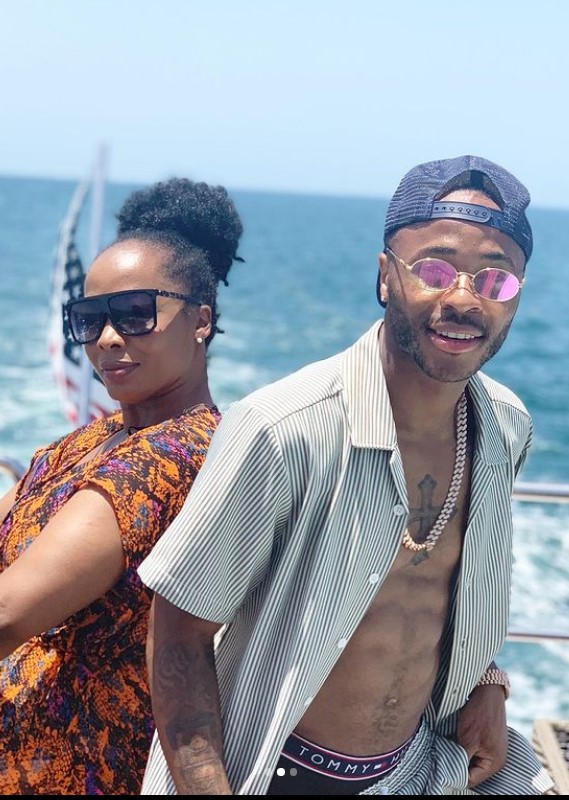 Nadine Sterling is the mother of Chelsea winger and England international Raheem Sterling.

A former athlete herself, Nadine previously competed in the Jamaican national athletics team.

She married Raheem’s father, Phillip Slayter in Kingston, Jamaica before she gave birth to Raheem in 1994.

Two years later after giving birth, Nadine sadly lost her partner, after he was shot dead while crossing a gang border in Jamaica, Kingston. 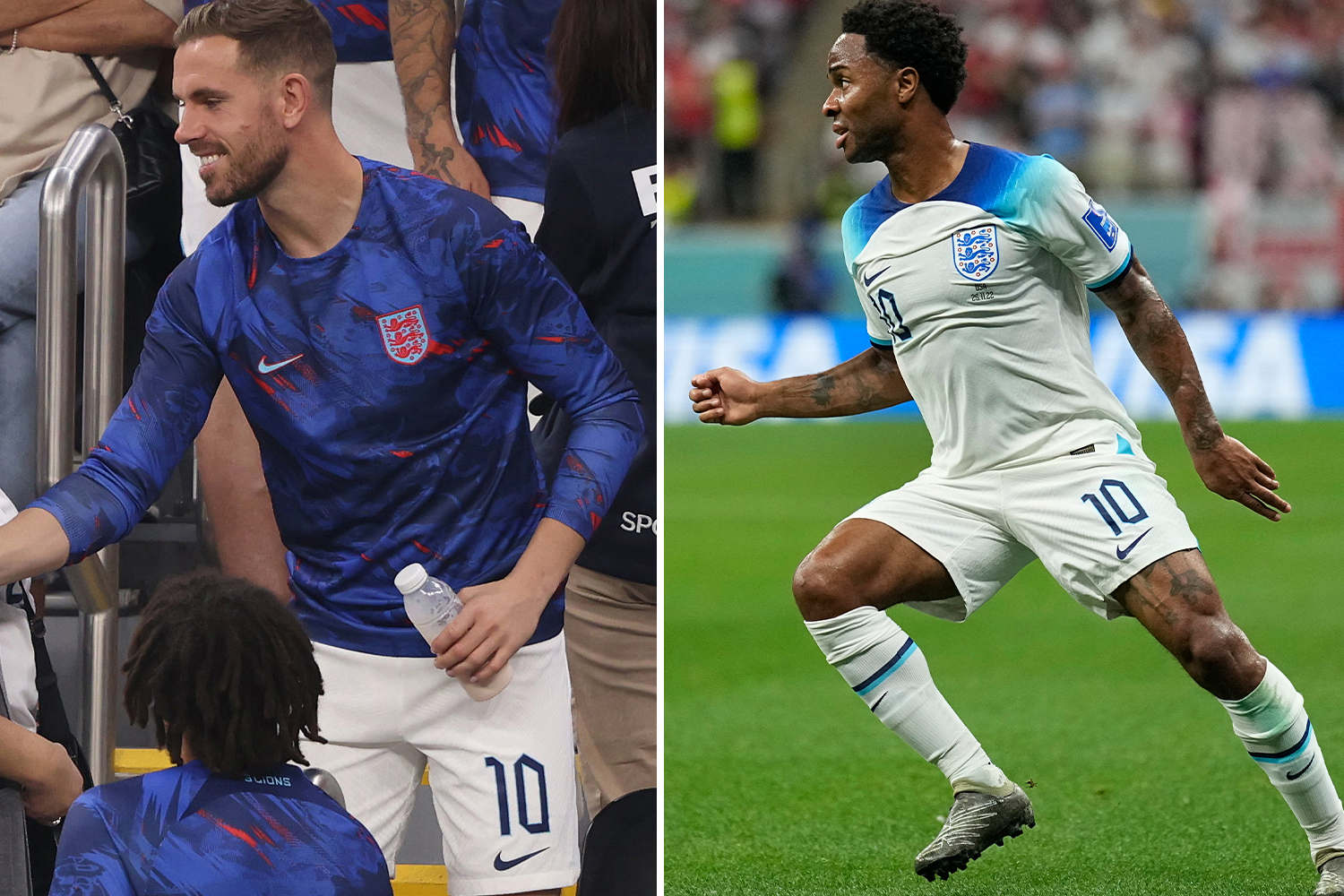 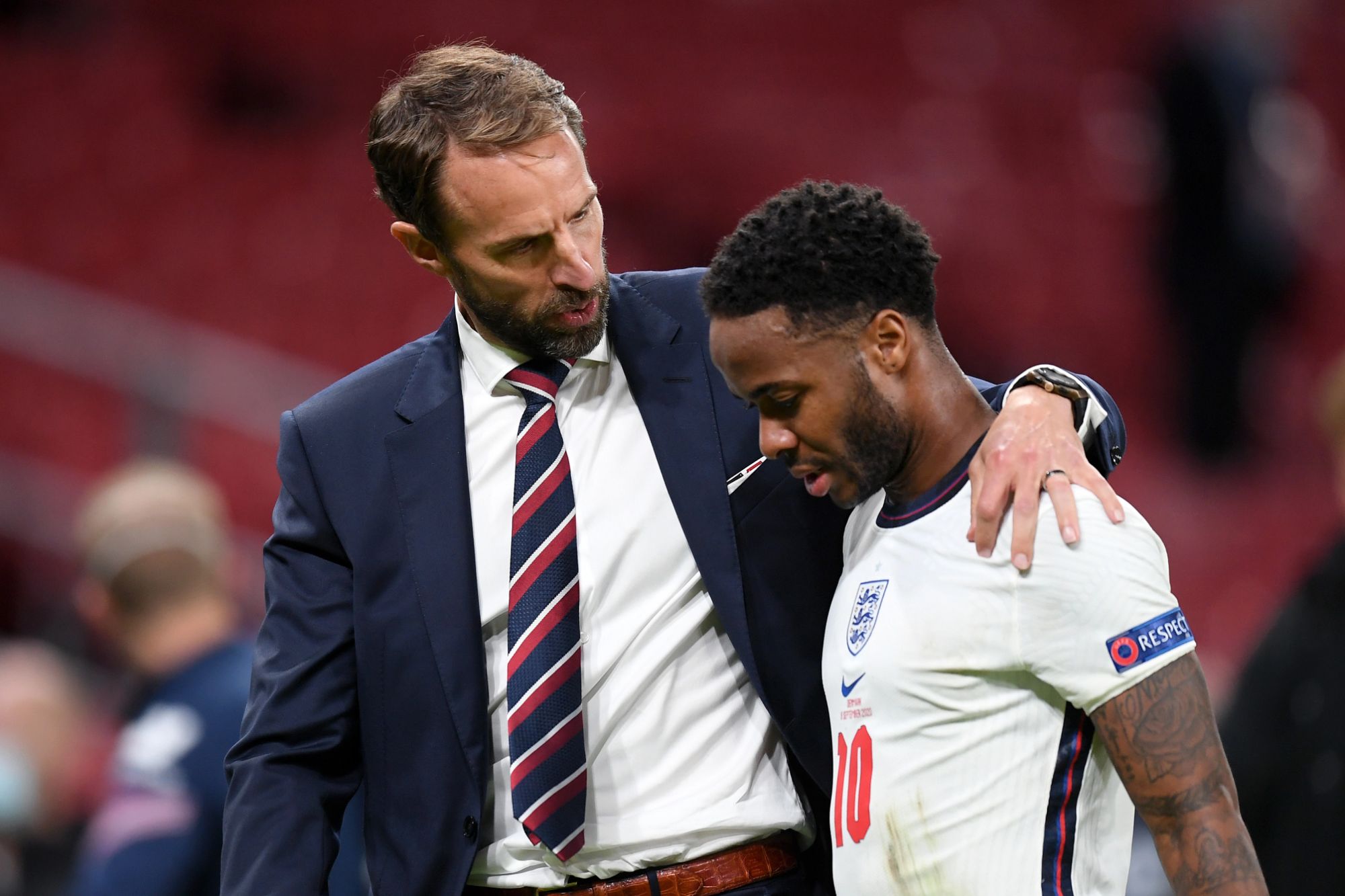 When Raheem was five-years-old, the pair moved to Neasden, London, where he began his career in the youth academy at Queens Park Rangers before signing for Liverpool in 2010.

Nadine is currently married to her partner Erol Sterling and she can often be seen on Raheem Sterling's official Instagram page along with his children and fiancé Paige Milian.

Who is Raheem Sterling's father?

When Raheem was just two-years-old, his father Phillip Slayter was gunned down in Jamaica.

Raheem admitted that his father's death "shaped my entire life."

To honour his father, Raheem did a tattoo of an M16 gun on his right calf, explaining what it meant on his Instagram.

He said: "When I was two my father died from being gunned down to death.

"I made a promise to myself I would never touch a gun in my life time, I shoot with my right foot so it has a deeper meaning.”

Does Raheem Sterling have any siblings?

Raheem Sterling has a step-sister, a half-sister and a half-brother.

His older step-sister is Lakima, who he admitted that she "sacrificed her life" to make him the football star he is now.

When Raheem started playing football in London, he had to take three different buses to Heathrow every day and his mum didn't want him to be travelling alone.

Lakima used to take him to training and wait for him in a cafe until he finished.

Raheem said: "At the time, I didn’t understand how much she was sacrificing. Her and my mum got me here.

"My whole family played a massive part in my life. Without them, you wouldn’t even know me.

Is Raheem Sterling married and how many children does he have?

Raheem Sterling is engaged to Paige Milian, who he met during his spell with QPR.

She worked at JD Sports at the time but gave up her job to move with him to Liverpool.

Sterling proposed to Paige in March 2018 with the hopes of tieing the knot in 2020, however, the Covid pandemic got in the way of their plans.

Sterling has a daughter, Melody Rose, from a previous relationship who lives with the couple.

Throughout their relationship, Paige and Raheem had two more sons.