TYSON FURY was victorious over Deontay Wilder the last time they fought each other, and a lot of that is owed to the Gyspy King's trainer SugarHill Steward.

Steward replaced Ben Davison ahead of the rematch last year and will be in Fury's corner again this weekend in Las Vegas. 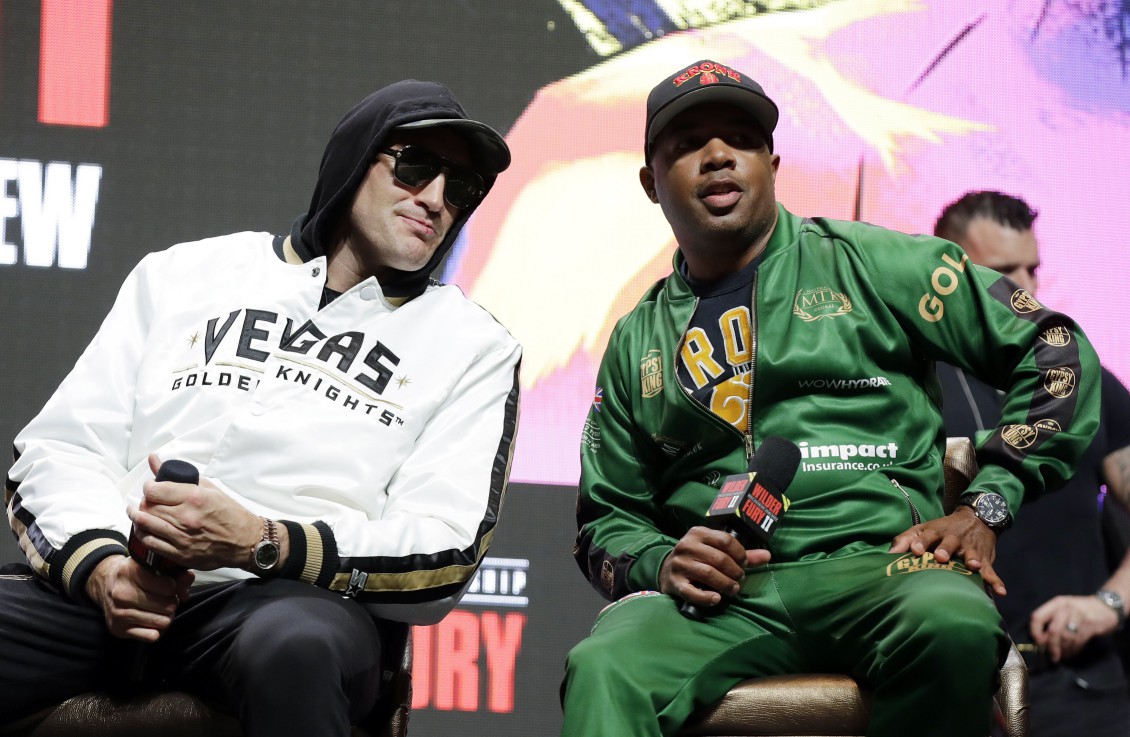 Who is SugarHill Steward?

A former Detroit policeman, he is the nephew of legendary Hall of Fame trainer Emmanuel Steward.

He was announced as Tyson Fury’s new trainer just two months before the rematch against WBC champion Deontay Wilder.

Fury told the Telegraph: “The only reason I’m with Sugarhill is because I need a knockout in this fight.

“If I was looking to nick a points win, I’d have stuck with Ben.” 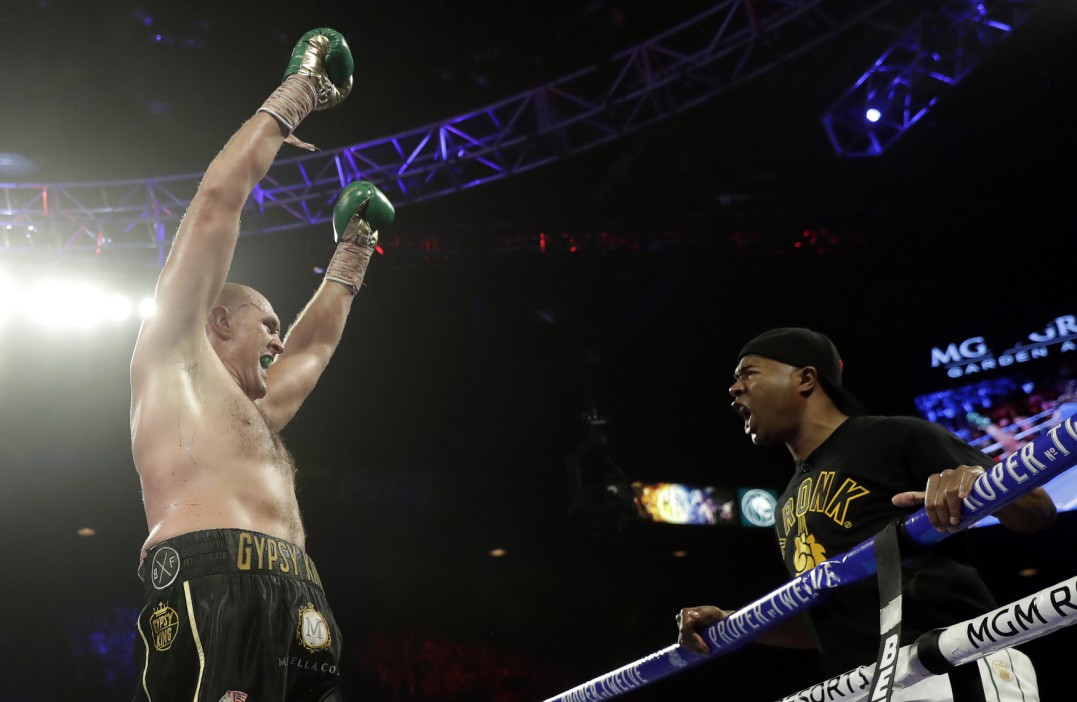 Why did Fury split with Ben Davison?

He did not want to share training with Steward and resigned.

Fury told the Telegraph: “That was that, he resigned.

“I didn’t get rid of him. Ben walked away of his own accord.

“He’s got other commitments as well. He’s training Billy Joe Saunders and I’m over here for months at a time, and it’s probably worked out for the better.

“That’s the truth and I can’t say any more than the truth.” 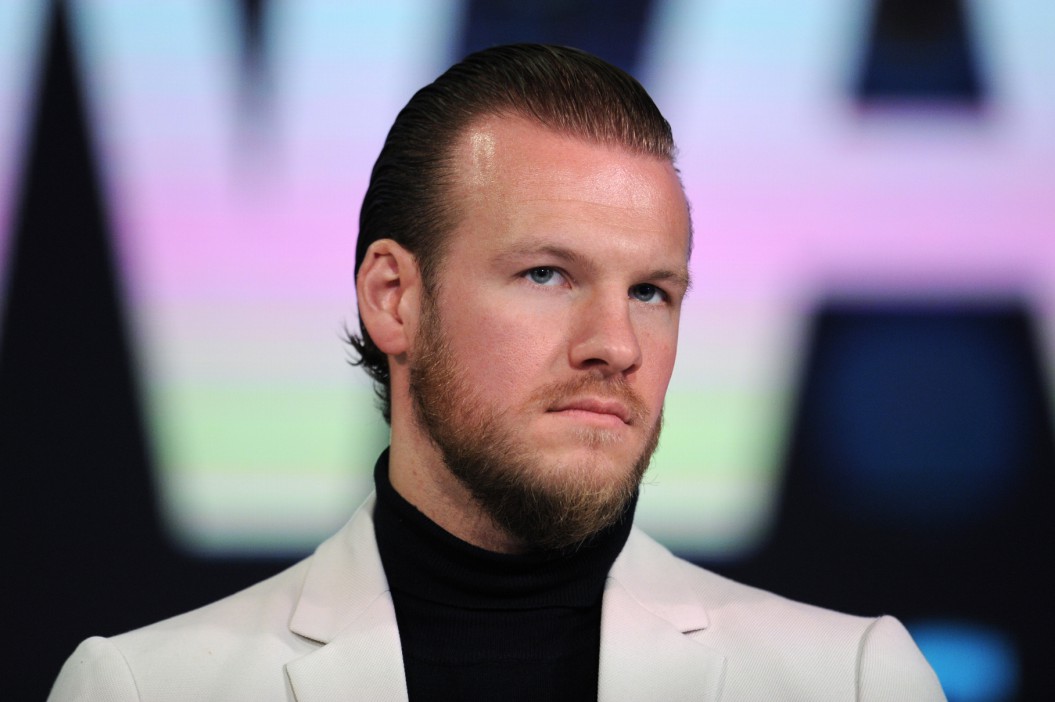 Who else is in Fury's camp?

Andy Lee was in Fury's camp for the rematch but he's not involved this time around.

Jorge Capetillo will also likely be part of Fury's corner in Vegas.

When is Fury vs Wilder?

The big heavyweight trilogy takes place on Saturday, October 9, with the ring walk expected from 4.30am on Sunday UK time – that is 9pm over in Las Vegas.

What channel is it on and can it be live streamed?

The fight will be broadcast live on BT Sport Box Office.

The event will cost £24.95 to purchase.
BT Sport's coverage starts from midnight.