The blonde bombshell ditched the Argentine's former team-mate and close friend Maxi Lopez when she began a fling with him in 2013. 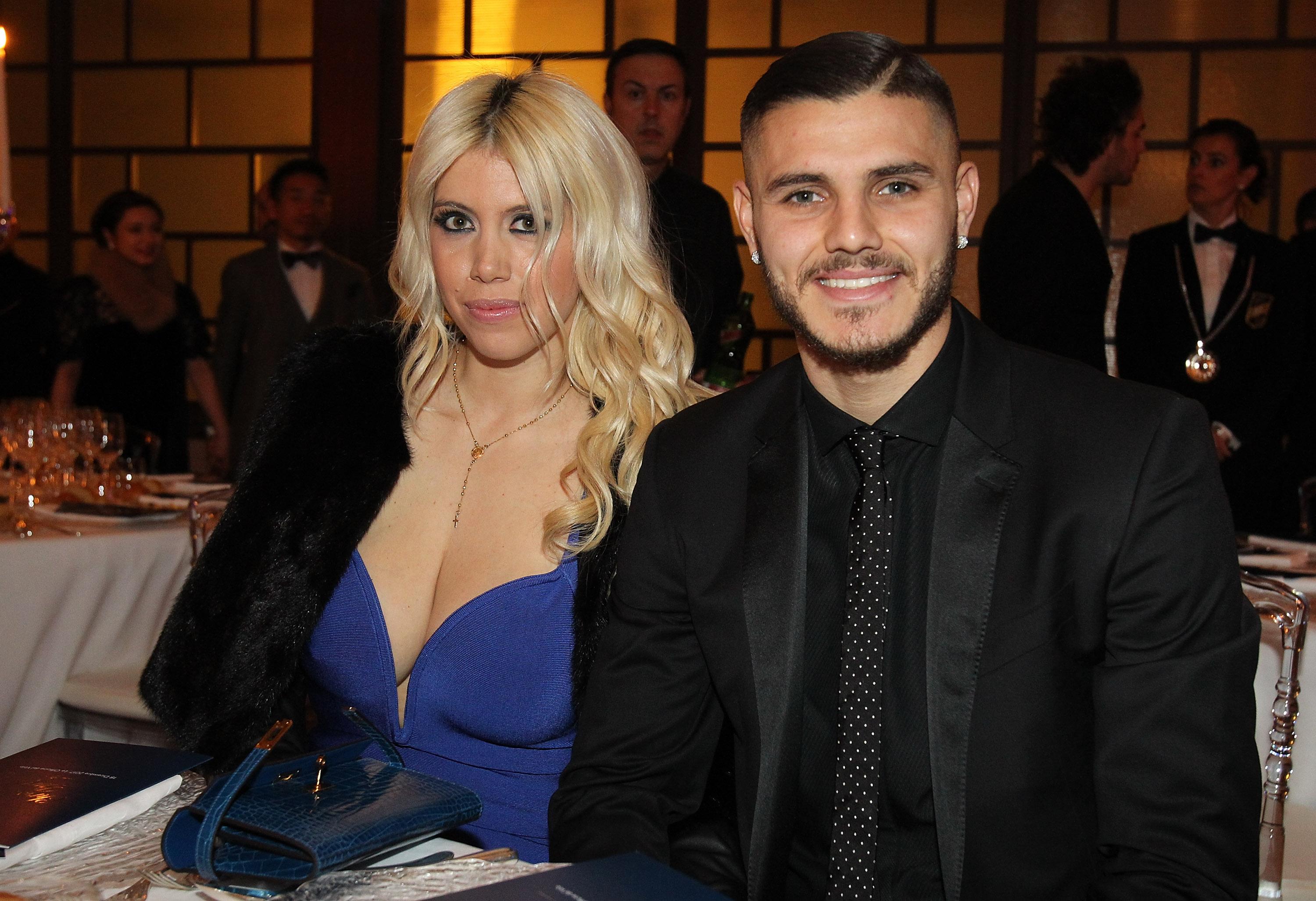 Who is Wanda Nara?

Wanda is believed to be one of the most powerful women in Italian football.

She has three sons from her relationship with Lopez: Valentino Gaston Lopez, Constantino Lopez and Benedicto Lopez.

When she's not securing her husband's latest contract or arranging a potential deal to PSG, she is earning big bucks from modelling shoots.

Nara is not afraid to get her kit off and she has previously posed naked.

How did Mauro Icardi and Wanda Nara meet?

In his book, Icardi revealed that Nara first got in touch with him when she was still married to Lopez.

Icardi then raised a few eyebrows after he decided to get a tattoo of the former couple's three children on his arm.

What happened with the 'audio leak sex scandal'?

In February last year, Nara was forced to deny that she had cheated on Icardi after a fake "audio leak".

She has described allegations of her rumoured affair as "fake news" after an audio clip did the rounds on WhatsApp.