THE Olympic Games has finally arrived after being cancelled for a year due to the pandemic.

Although things will still look pretty different when the Olympic torch heads to Japan. 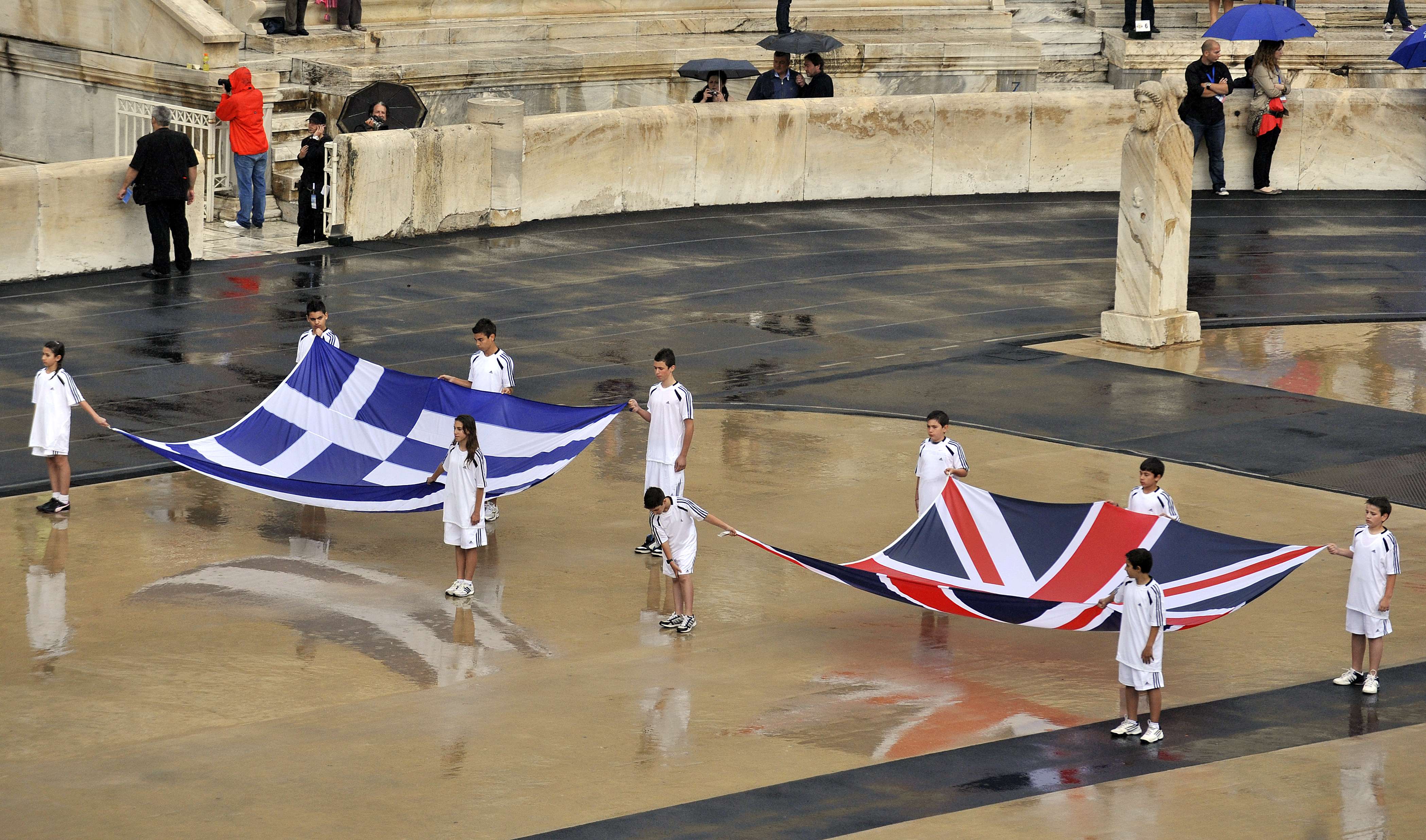 But one thing that will remain the same is the Greek flag will be flown in Tokyo.

Why is the Greek flag flown at the Olympic Games closing ceremony?

The Greek flag is always flown during the closing ceremony in recognition of the role ancient Greece had in creating the Olympic Games.

From 776BC, the games were held every four years in Greece in honour of the god Zeus.

This continued for over a thousands years until 393AD when the last recorded celebration was held under Roman Empire Theodosius.

Why does Greece come out first in the Olympic Games opening ceremony?

Also in recognition of the Olympic Games' origin in ancient Greece.

When the Olympic Games were first revived in 1896, Athens was chosen as the host city.

The Greek team, and their flag, also enter first at every Winter Olympic Games.