WHEN the Dutch show up, they show up in numbers and create a sea of orange full of energy and enthusiasm to support their national athletes at global sporting events.

Were you ever watching the Netherlands play in the World Cup with their orange kits and wondered, why are the Dutch wearing orange? 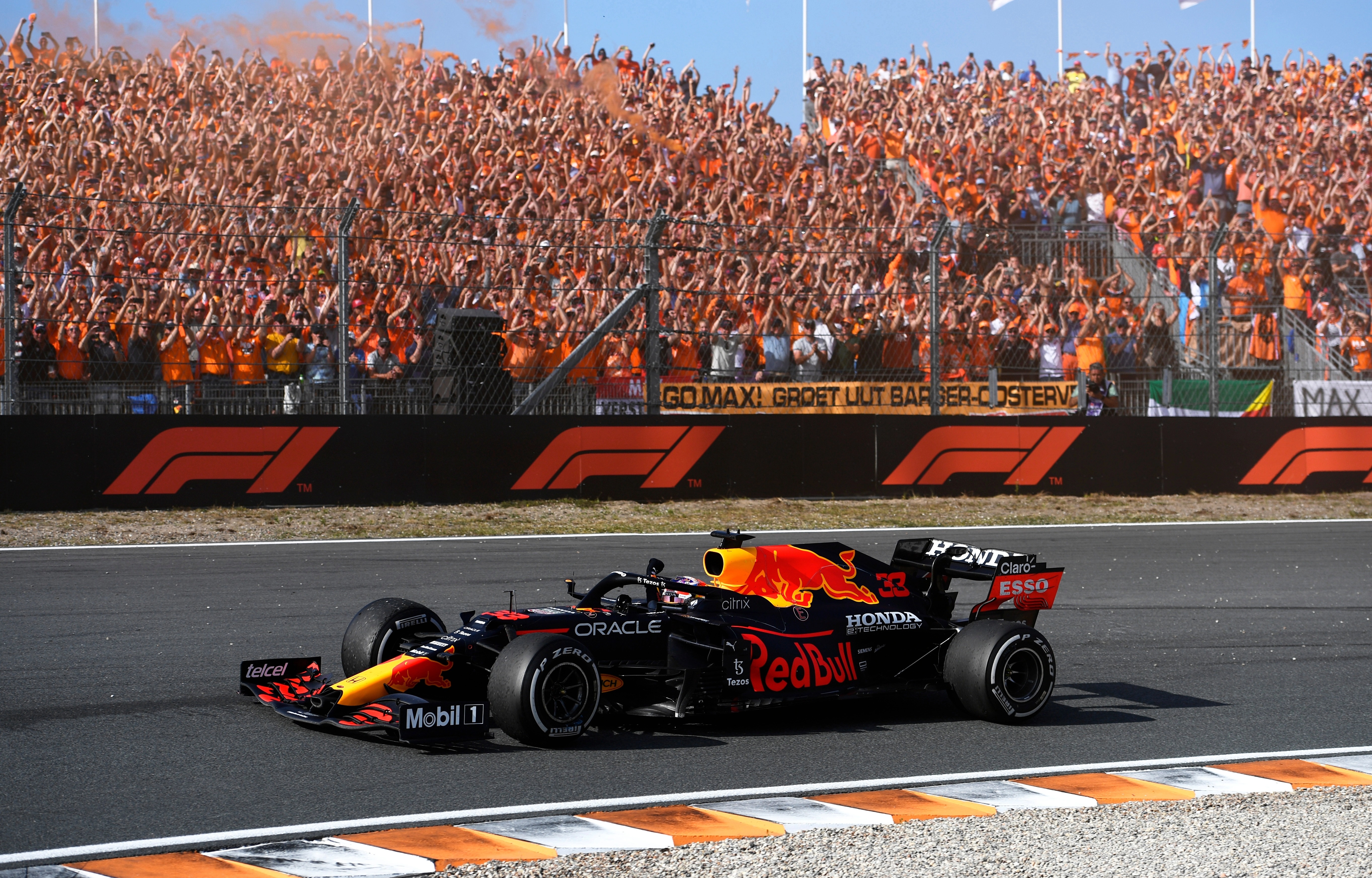 Why do the Netherlands wear orange?

Another name for the Netherlands is l'Oranje.

Orange has been considered the national colour for years as it is also the colour of the Dutch royal family – the House of Orange-Nassau.

Dutch football fans are often referred to as the Orange Legion as they show up in huge amounts at international tournaments.

Meanwhile, they also took on the nickname of the Orange Army in Formula One as they support their number one driver, two-time World Champion Max Verstappen.

Read More on the Netherlands 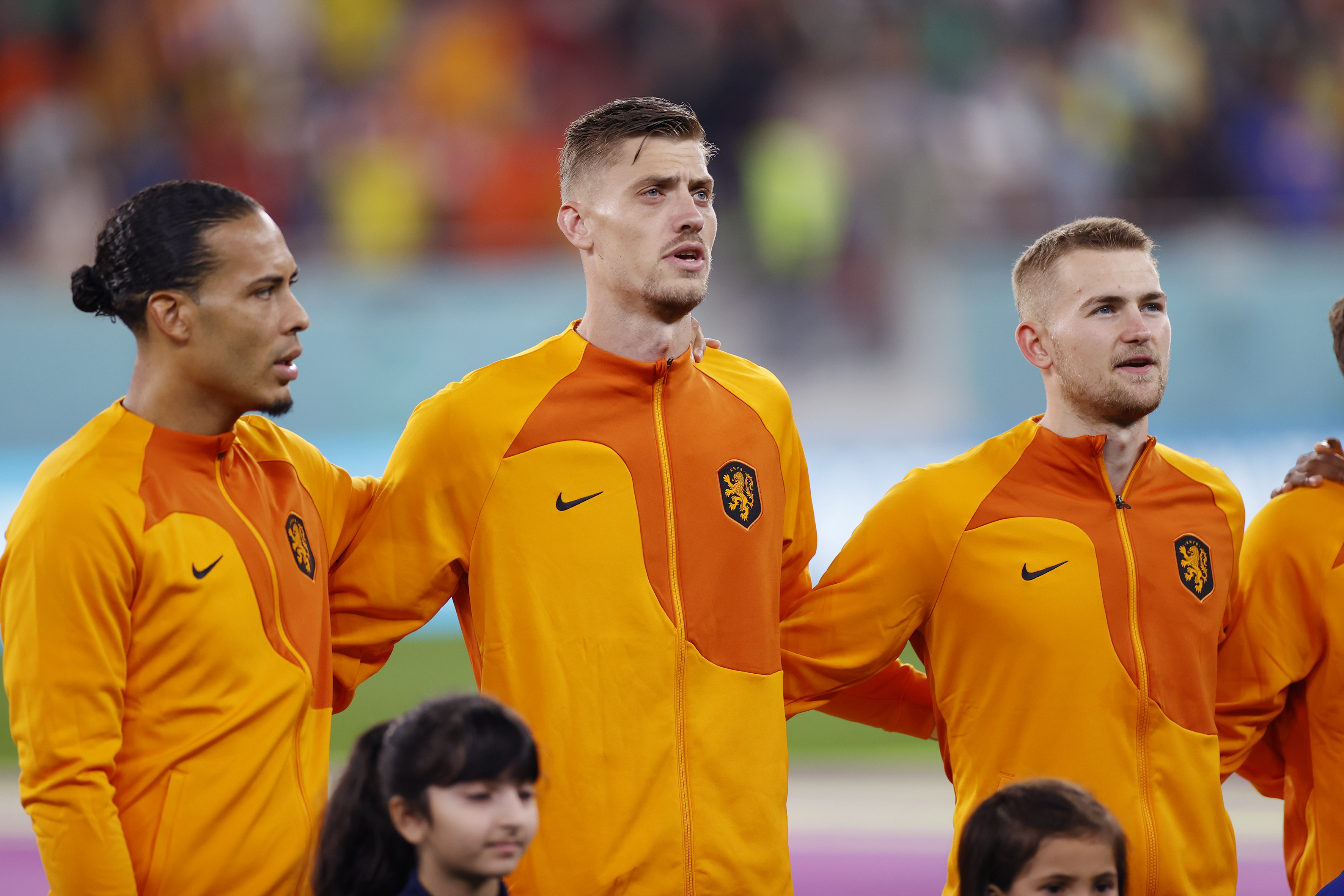 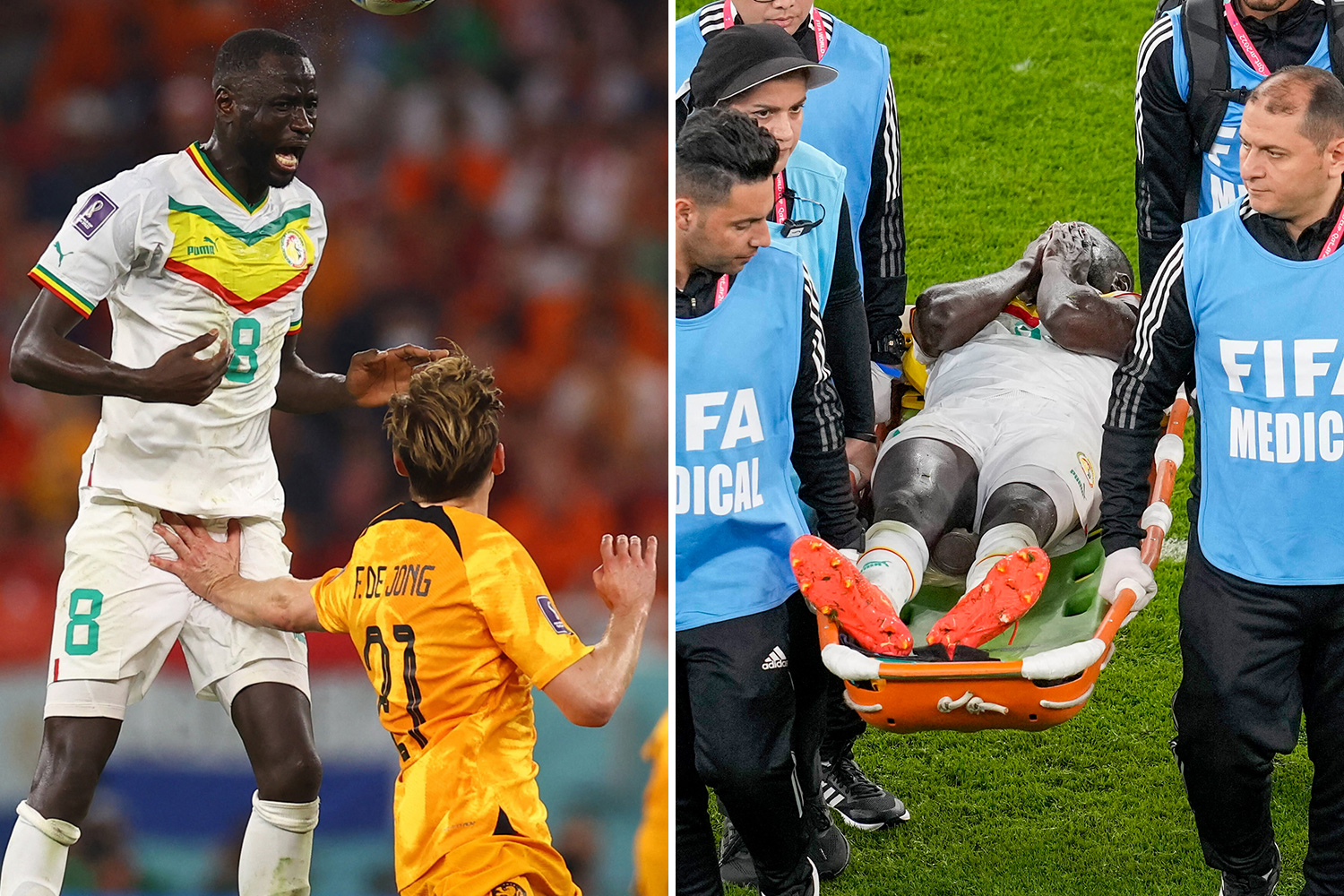 Why is the Dutch flag not orange?

Despite the national colour being orange, the Dutch flag is made up of three colours.

At the top, you'll find red, which symbolises bravery.

Then, there is white which represents peace and honesty.

Finally, you'll have blue at the bottom which means truth and justice.

Placed horizontally on top of each other, together they make up the Netherlands' flag.

The red used to be orange before 1664, however, when the Netherlands went through major political changes in their country, they replaced it with red.

It represented the political change that was turning the Netherlands into a Republic and disassociating it from the House of Orange – which is the royal family.

Why is the Netherlands also called Holland?

The Netherlands picked up the nickname of Holland and can occasionally be heard called this name.

The reason dates back to the years between 1588 and 1795 when the Netherlands' was then called the Republic of Seven United Netherlands.

In 1806, Napoleon appointed Louis as King of the country turned into a kingdom.

I have UPVC door, there’s a switch to make it less draughty this winter

The area which was called 'Holland' was the largest contributor to the economy and wealth of the Netherlands.

Most trade deals were made with Holland and that is why it emerged as one of its main nicknames.