BRAZIL are looking to defend their men's Olympic football title this summer in Tokyo.

Five years ago in Rio, the Brazilians won their first ever Olympic gold in the event on home soil after defeating Germany on penalties. 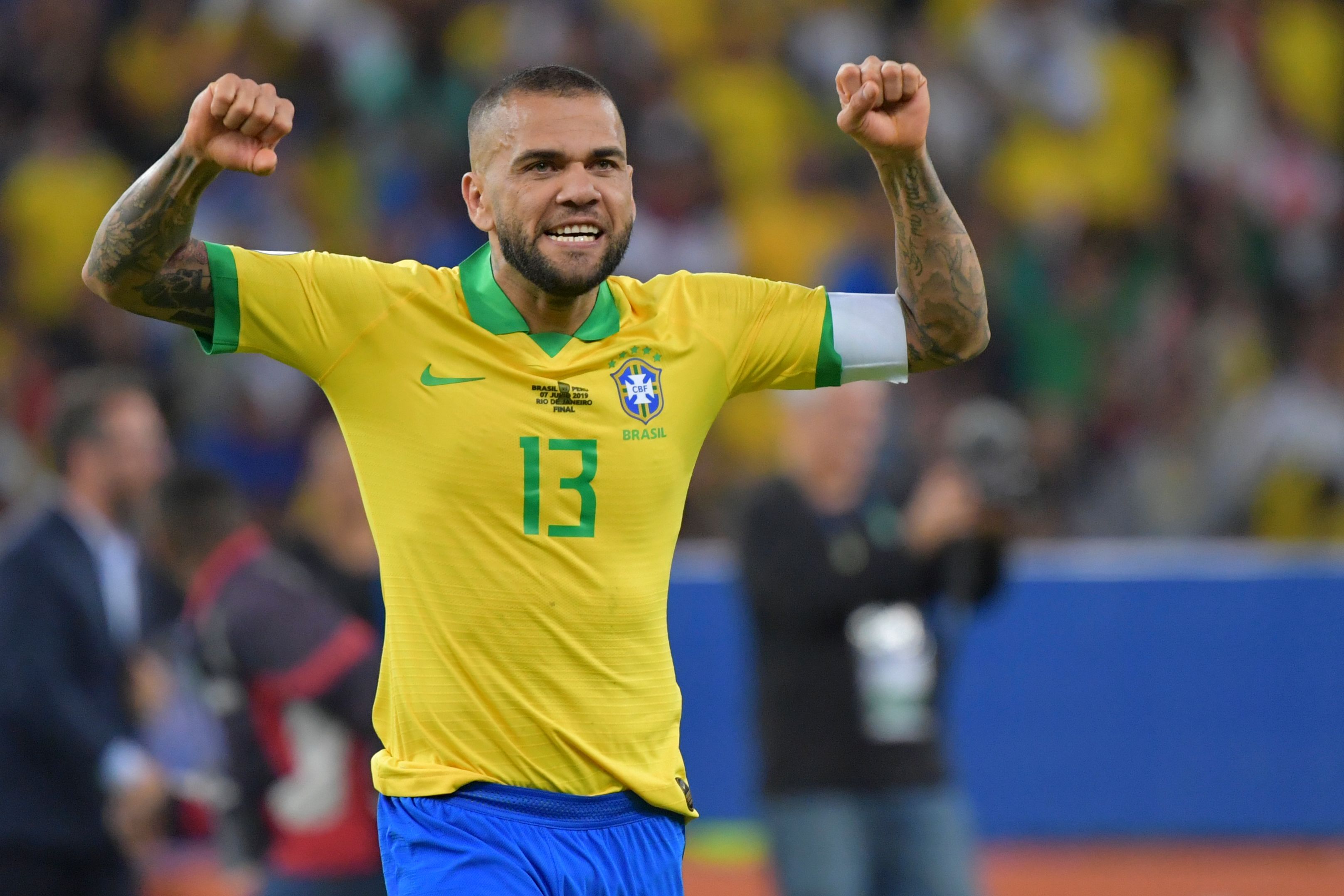 There's no Neymar this time round, but there are some familiar faces in the Brazilian squad – including veteran defender Dani Alves.

Why is Dani Alves playing for Brazil at the Olympics?

The veteran defender is now 38-years-old and has a won a host of honours in a glittering career.

But a gold medal at the Olympic Games has so far evaded him.

All teams in the men's football in Tokyo have THREE slots available to players over the age of 24. 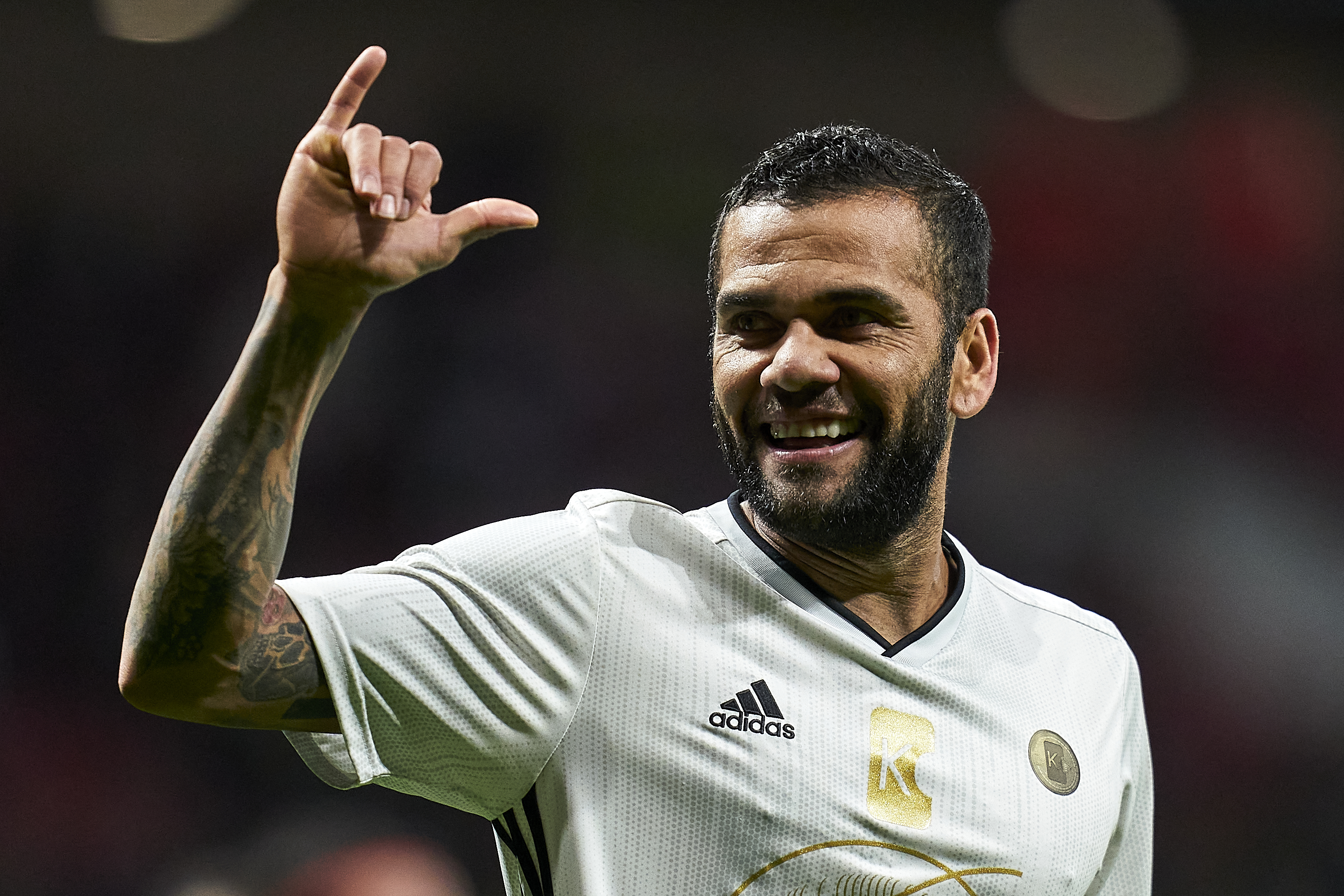 Since 1996, the age cut-off has been 23 but that has been extended by a year due to the tournament being delayed 12 months by the Covid-19 pandemic.

Dani Alves is therefore one of three players allowed to feature who are over the age threshold.

The other two appearing for Brazil who are over the age of 24 are Santos, 31, and Diego Carlos, 28.

Which club does he play for now?

Dani Alves made his name at Barcelona and was a vital part of their tika-taka success between 2008 and 2016.

He's also played for European giants Juventus and PSG, and has an incredible 43 collective honours to his name.

Currently, the 38-year-old is playing for Sao Paulo in his native Brazil.

He captains the side and has been shifted into midfield, scoring 8 times in 70 appearances.