ARSENAL academy chief Per Mertesacker has called on William Saliba to finally get a chance at the Emirates.

The French defender is back at London Colney this week after spending last season on loan at Marseille. 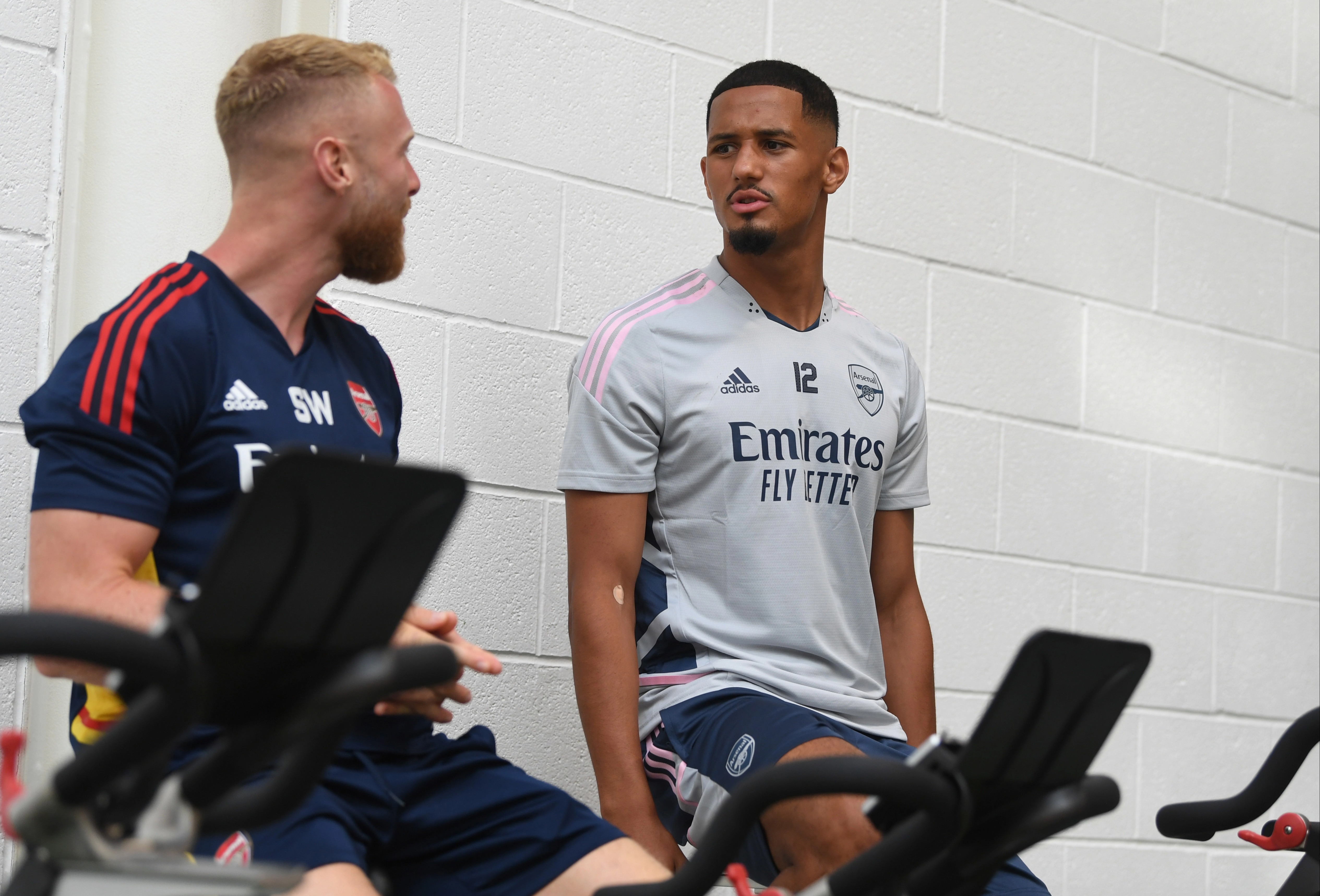 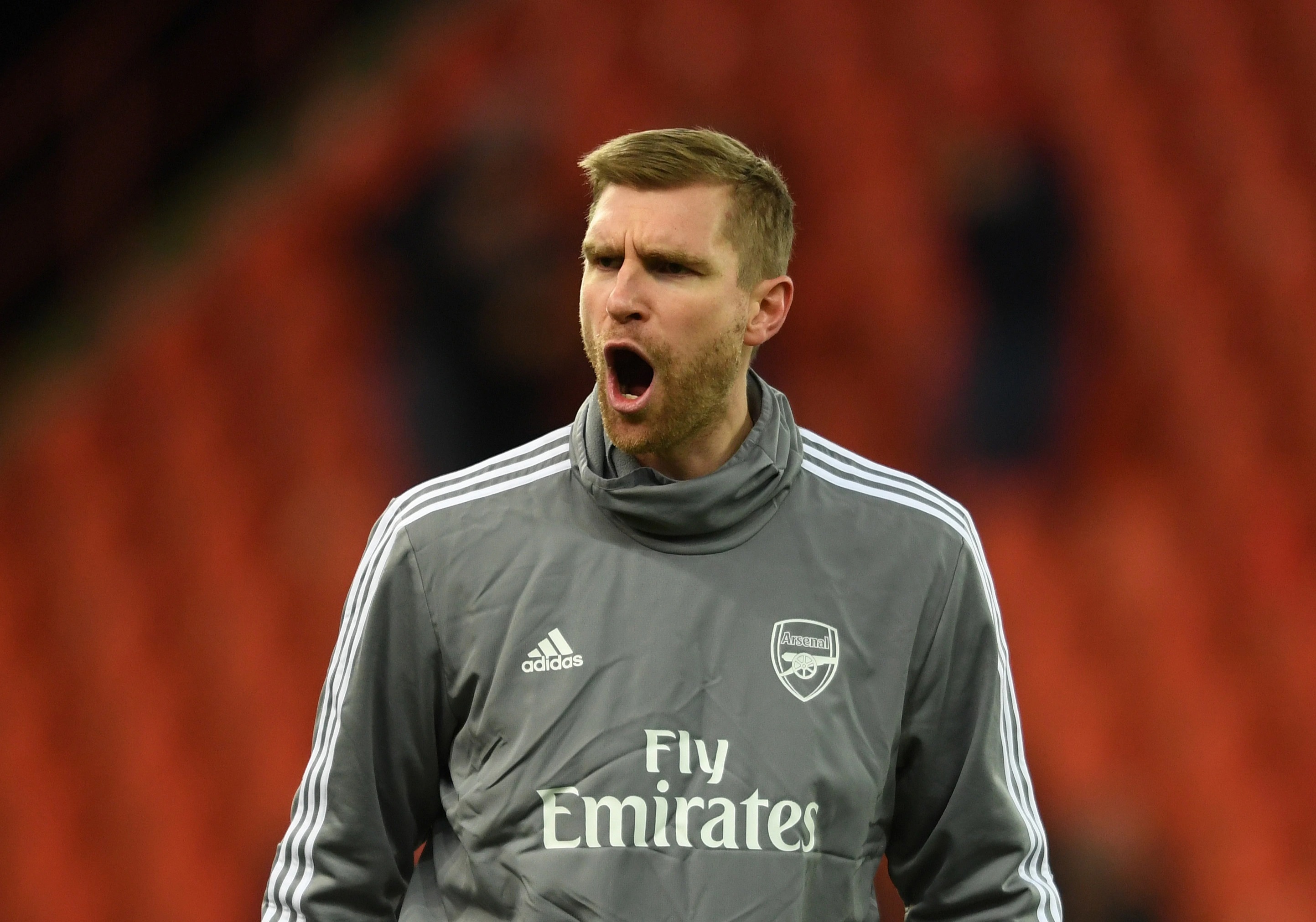 Saliba, 21, enjoyed incredible success at Stade Velodrome – even earning a spot in the France squad.

He joined Arsenal for £27million from Saint-Etienne in 2019 but is still yet to make his Gunners first-team debut.

The centre-back has been on a series of loan spells, with boss Mikel Arteta yet to show trust in him to play.

Mertesacker, however, believes that now is the time. 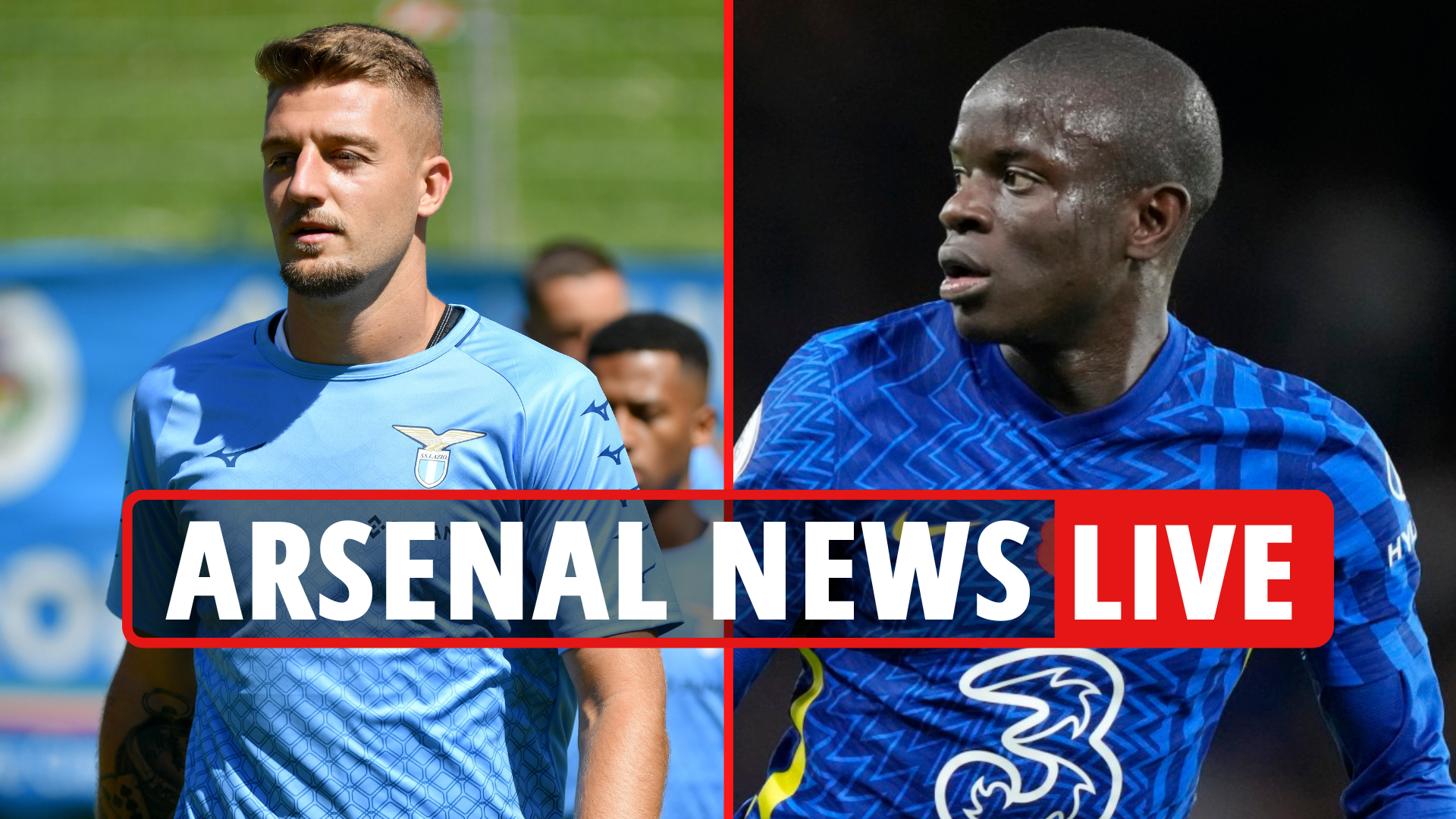 Speaking to Hayters TV, the German said: "What William has done in Marseille is magnificent.

"So for us to really test him this summer and see what’s best for him.

"But he has clearly made his mark with his young age with his playing in a major league in Europe and been one of the best players in Europe. So why not use him?"

Saliba is determined to prove his worth at the Emirates.

He told Telefoot: "I belong to Arsenal, I still have two years left. I will be back with Arsenal.

"I have played zero matches and I still want to show them my true face and have the chance to play for these fans and this great club.

"But it doesn’t just depend on me. In any case, to leave like this, would be a shame."

Former Gunners badboy Matteo Guendouzi is determined for Saliba to join him at Marseille full-time.

He could now compete with Ben White and Gabriel Magalhaes for a place in Arsenal's back four. 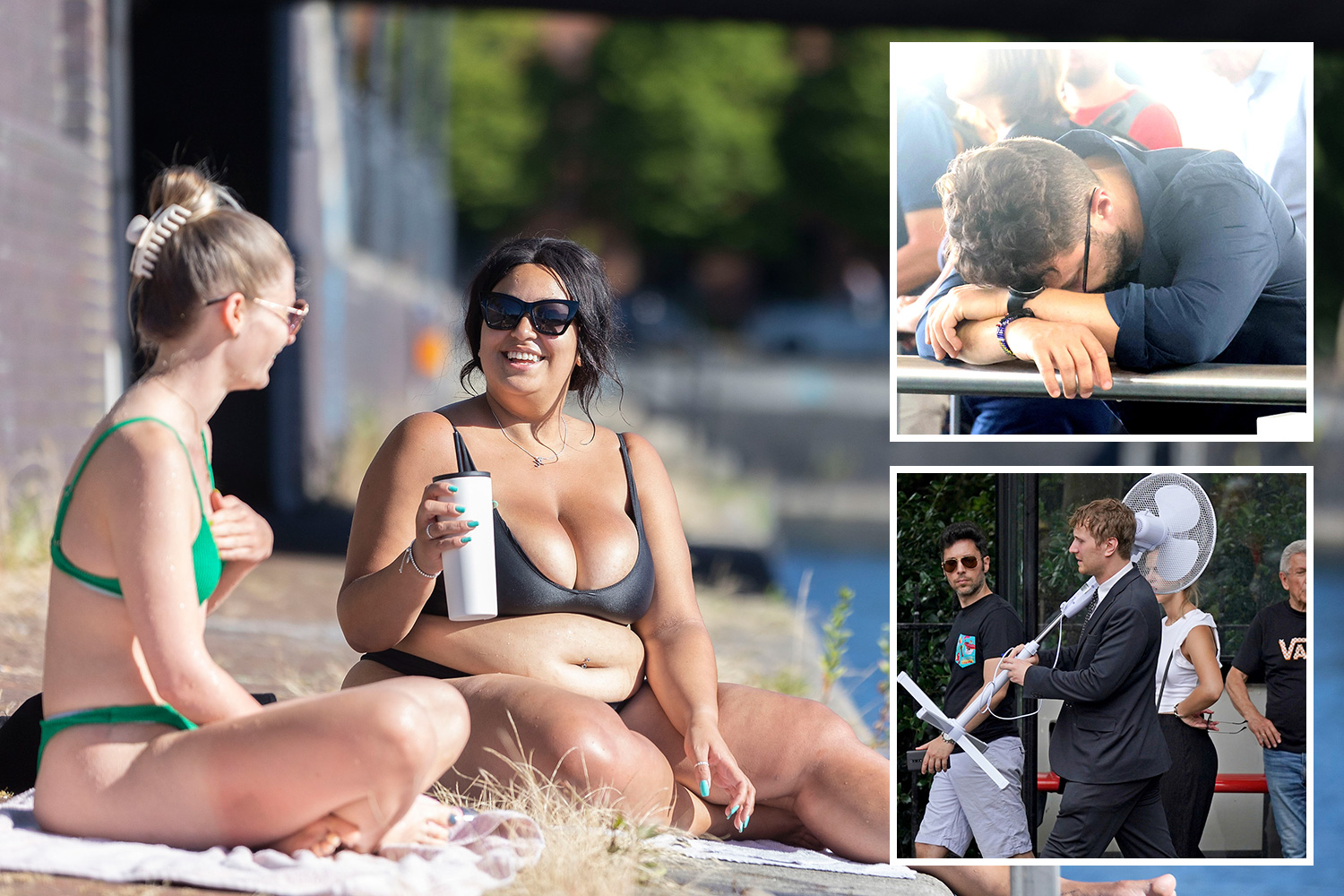 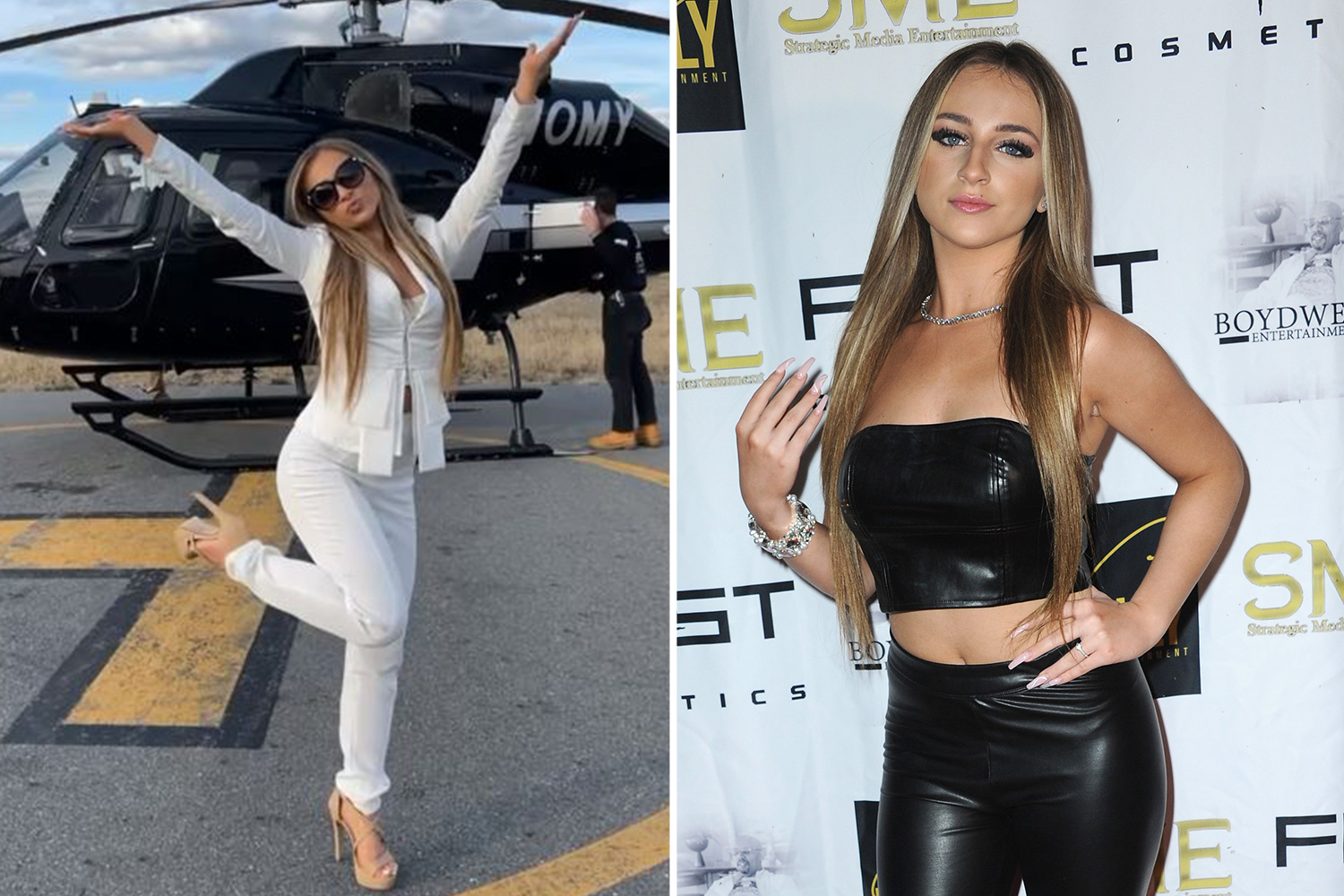 I’m a multimillionaire at 15, from choppers to yachts I’m SO exhausted

Saliba will be hoping to impress during pre-season.

Arsenal face Everton in Baltimore on Saturday night, before matches in Florida next week against Orlando and Chelsea. 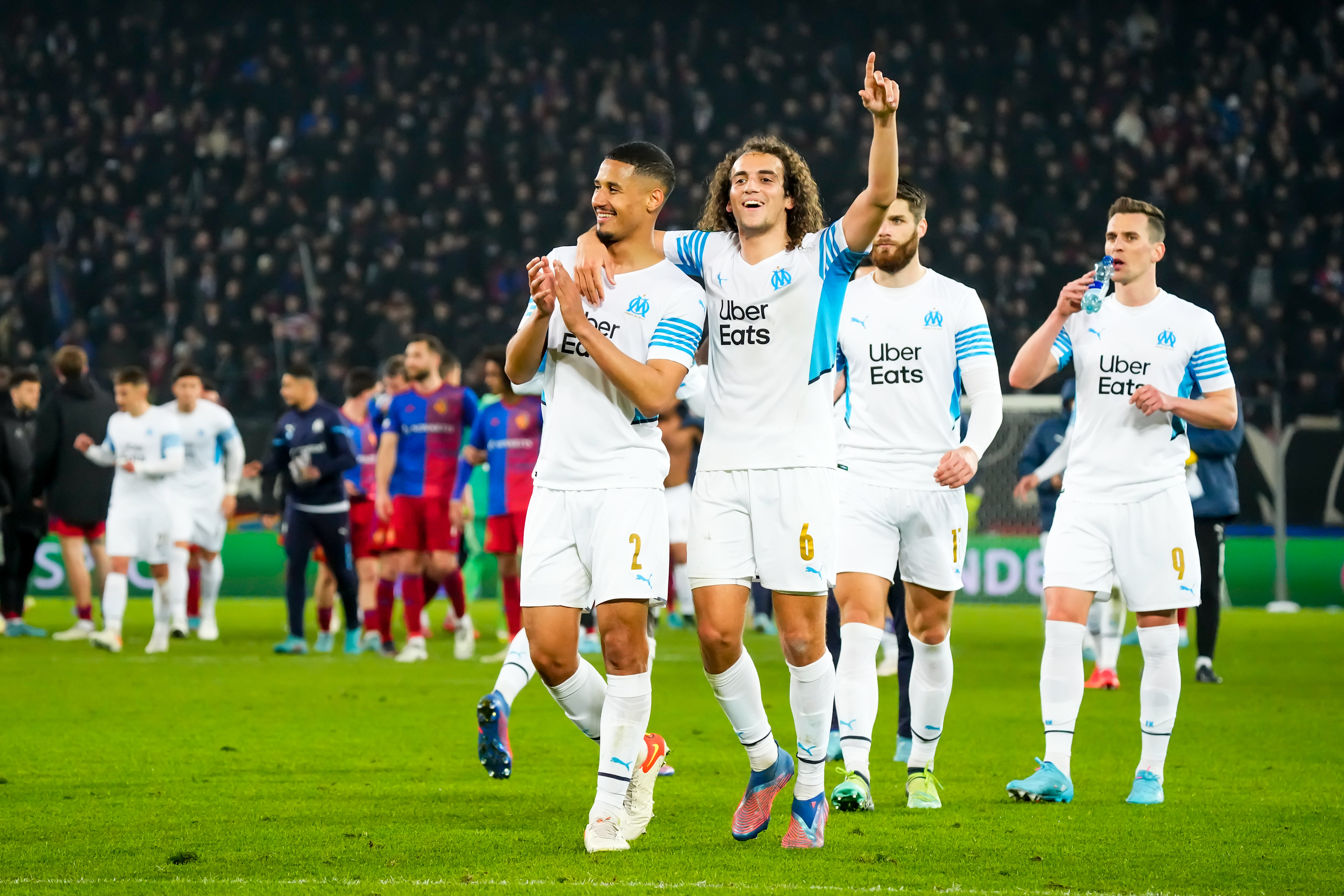