THE WIFE of former Premier League star Jamie Barnwell-Edinboro has made an emotional plea following his disappearance.

The ex-Coventry forward, 45, was reported missing on Monday night after visiting the gym. 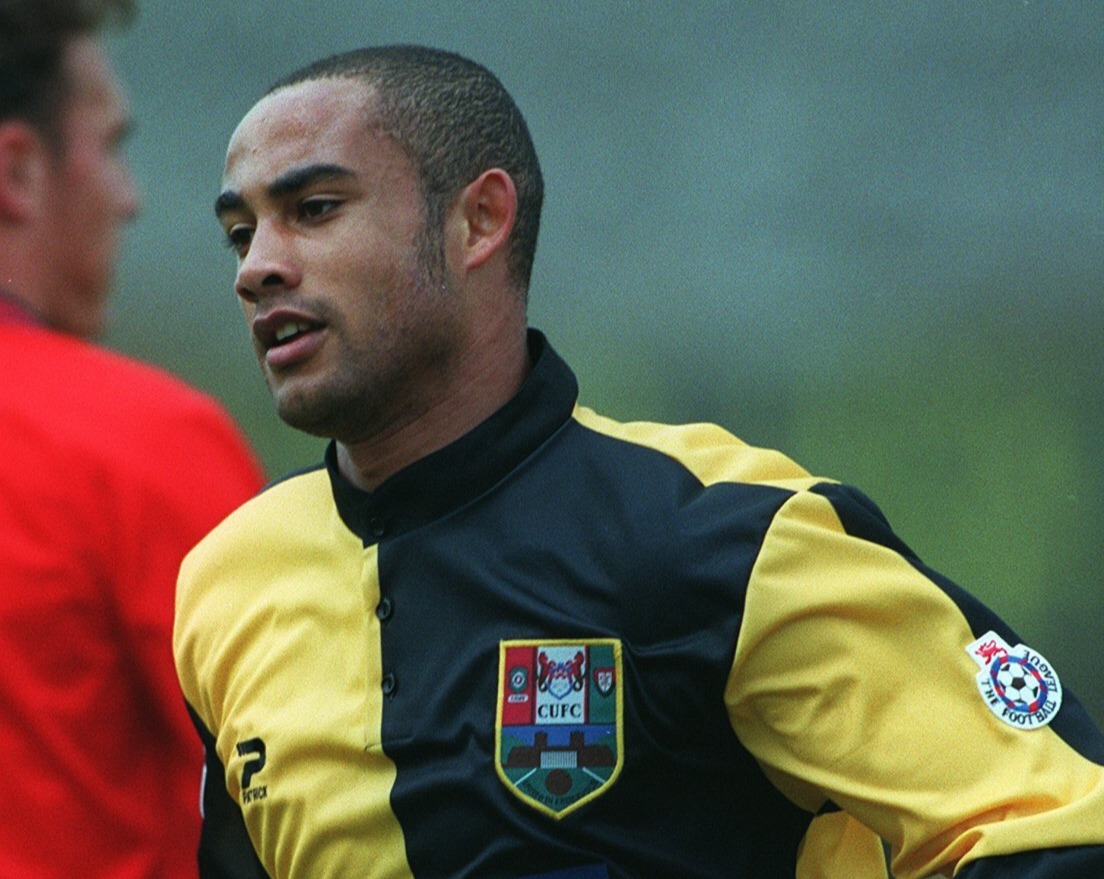 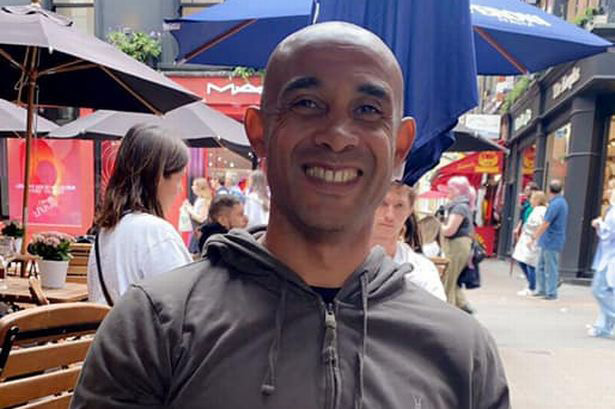 As reported by the Daily Star, Barnwell-Edinboro's wife Annaliese pleaded on social media after the former professional footballer went missing.

Annaliese wrote on Facebook: "Really didn't want to have to do this but if anyone sees Jamie can you please let me know ASAP.

"He left home at lunch time saying he was going to the gym – but he was acting really strange and out of character – he’s emptied his car boot – (which I assumed was for the cases for holiday at weekend) and he’s gone.

"I finished work at 5pm – was worried he wasn’t home yet – tried calling but his phone is switched off."

Barnwell-Edinboro started his career in the Premier League with Coventry before spending time at Swansea, Wigan and Cambridge in the EFL.

He also played for Rushden & Diamonds, Stevenage, Doncaster and a host of non-league clubs during his career.

Barnwell-Edinboro reportedly went missing in 2014 but has since moved into coaching, working with Bishop Burton Sport academy in Yorkshire.

He's also been working towards his Uefa A Licence and a postgraduate degree in Advanced Performance Football Coaching.

Annaliese added: "He has no money, no clothes, nothing, and I’m really concerned for his welfare, having struggled with mental health previously."

Barnwell-Edinboro's former club North Ferriby have also tweeted: "Anyone who has seen or has any information on ex-Villager Jamie Barnwell-Edinboro please let his family or the police know."

Anyone who any information regarding Barnwell-Edinboro's whereabouts is urged to call Humberside Police on 101, quoting log number 45 of 23/08.