TENNIS stars will be serving up their skills as well as their tattoos over the next fortnight at Wimbledon.

The strict all-white dress code will be in full operation as it has been since 1877 – but there will still be the occasional splashes of colour on court. 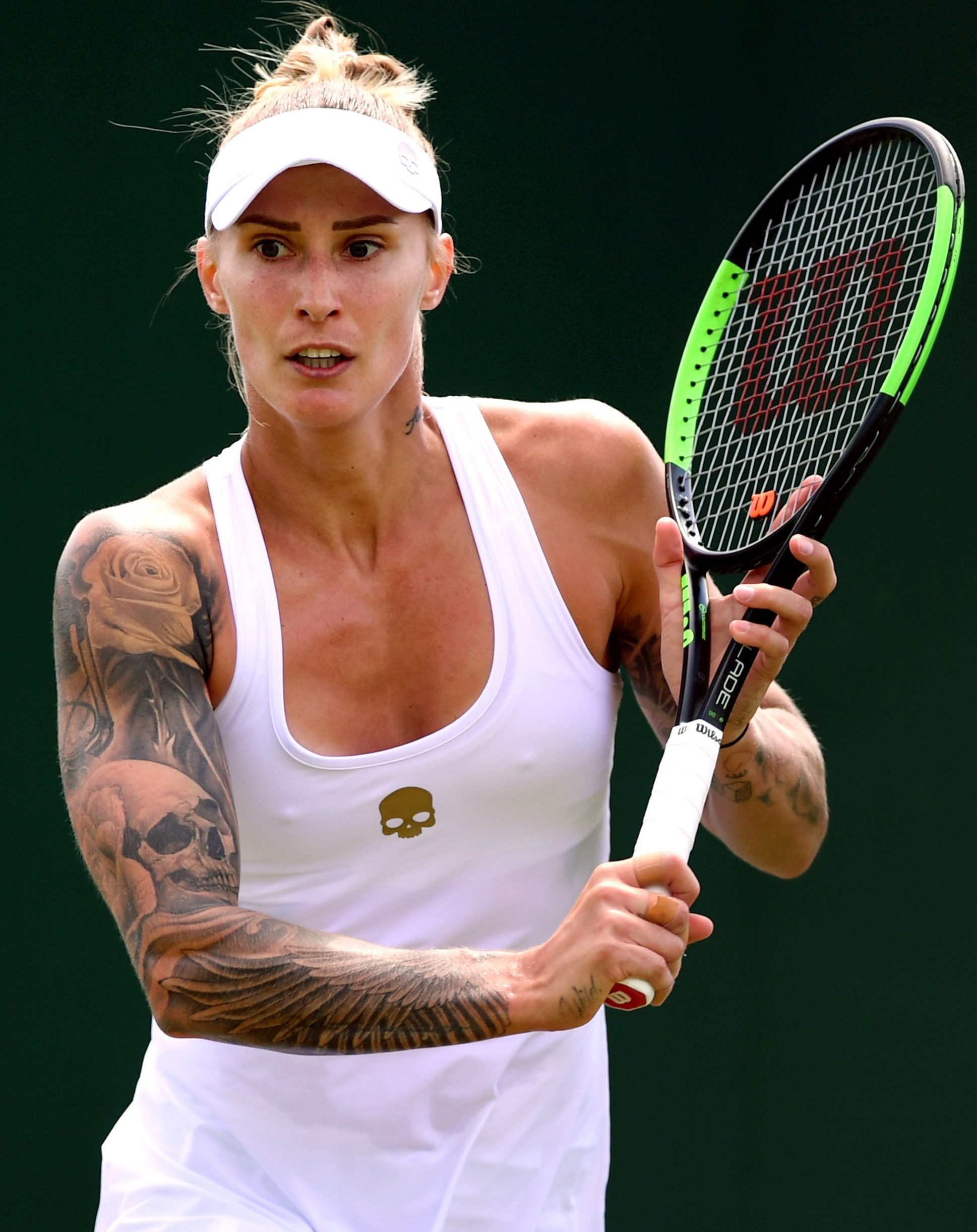 A recent study by Karger.com found that only nine per cent of the top 100 players had tattoos.

Compare that to football, with 34 per cent of players at last summer's World Cup out in Russia.

Of the 18 tennis aces with inkings, 11 were women and seven were men.

Here SunSport checks out some of the stars on show who will be hoping their arty side comes out in their play as it does on their body.

The markings of the tiger she has on her left thigh may well come into view as she hopes to continue through the tournament.

Of the design, she said: “It's very personal, actually. I know that you can see parts of it, but, yeah, it's quite personal. You know, it's like my way.”

The 24-year-old links it to the Latin phrase Carpe Diem, meaning seize the day – which of course she hopes to do at SW19. 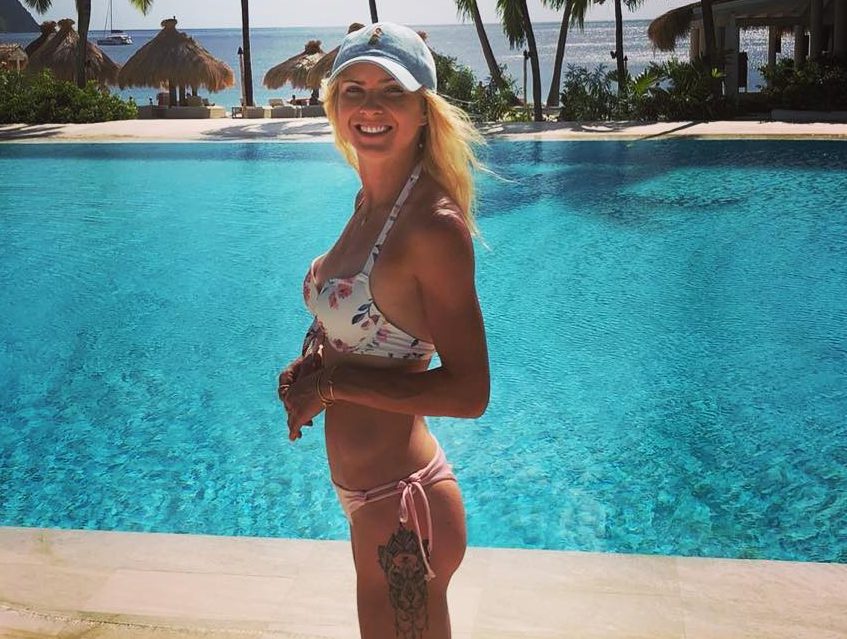 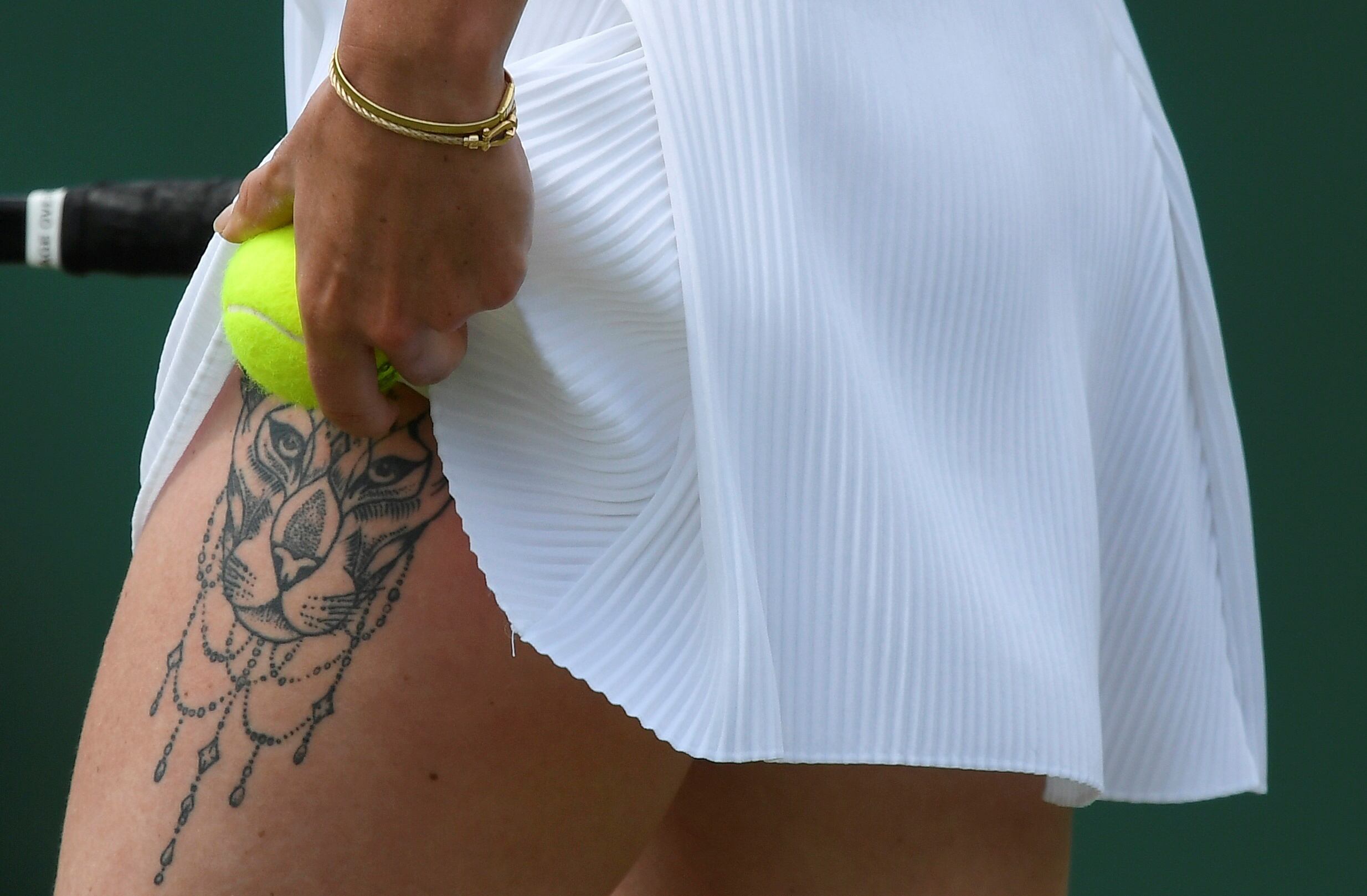 The Slovenian star has a full sleeve right arm – the most prominent marking being a skull.

Roses, angels, wings and a lantern complete the design, and she has the word "famiglia" on her neck.

The 28-year-old's left arm is currently work in progress too. 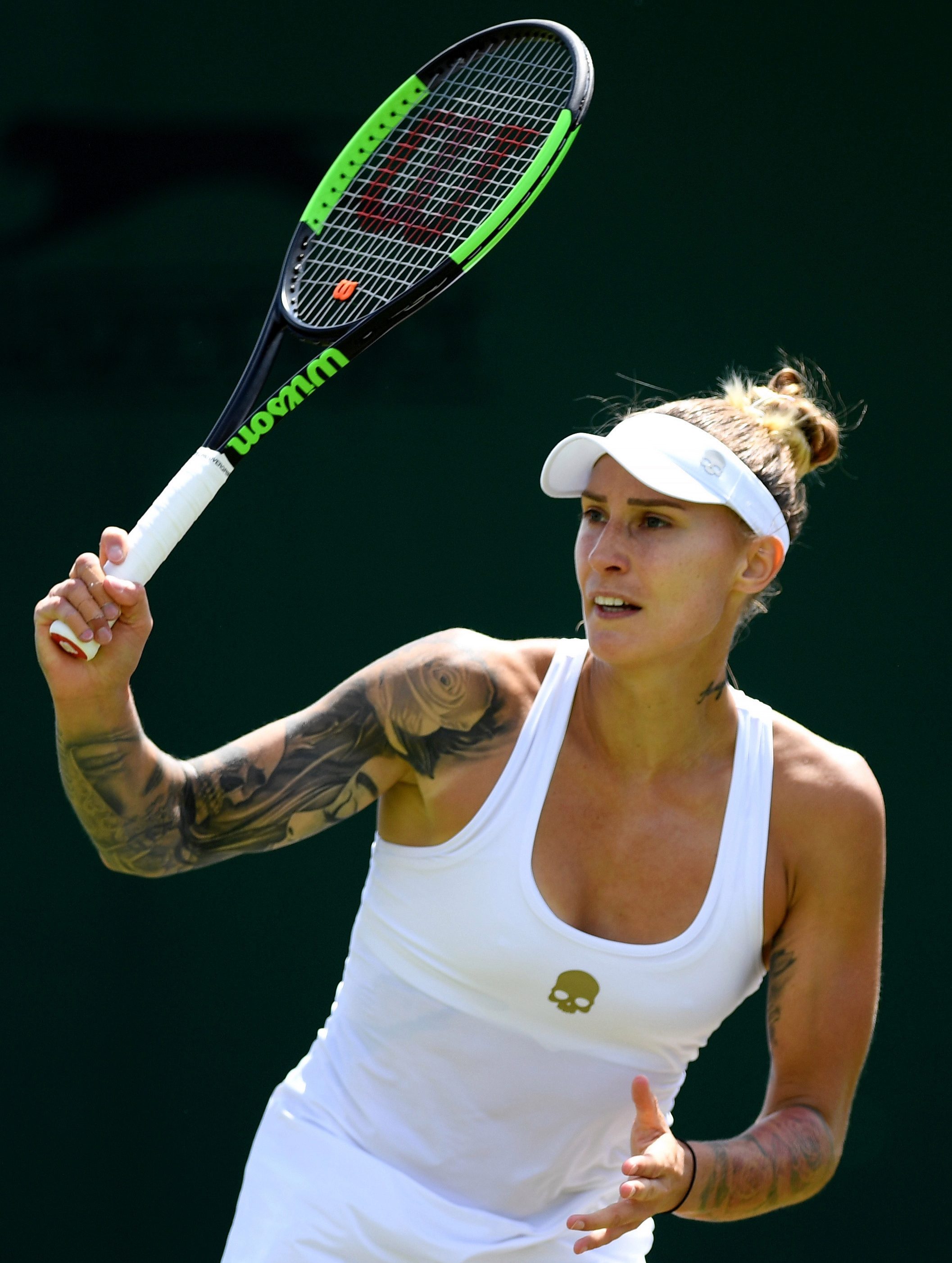 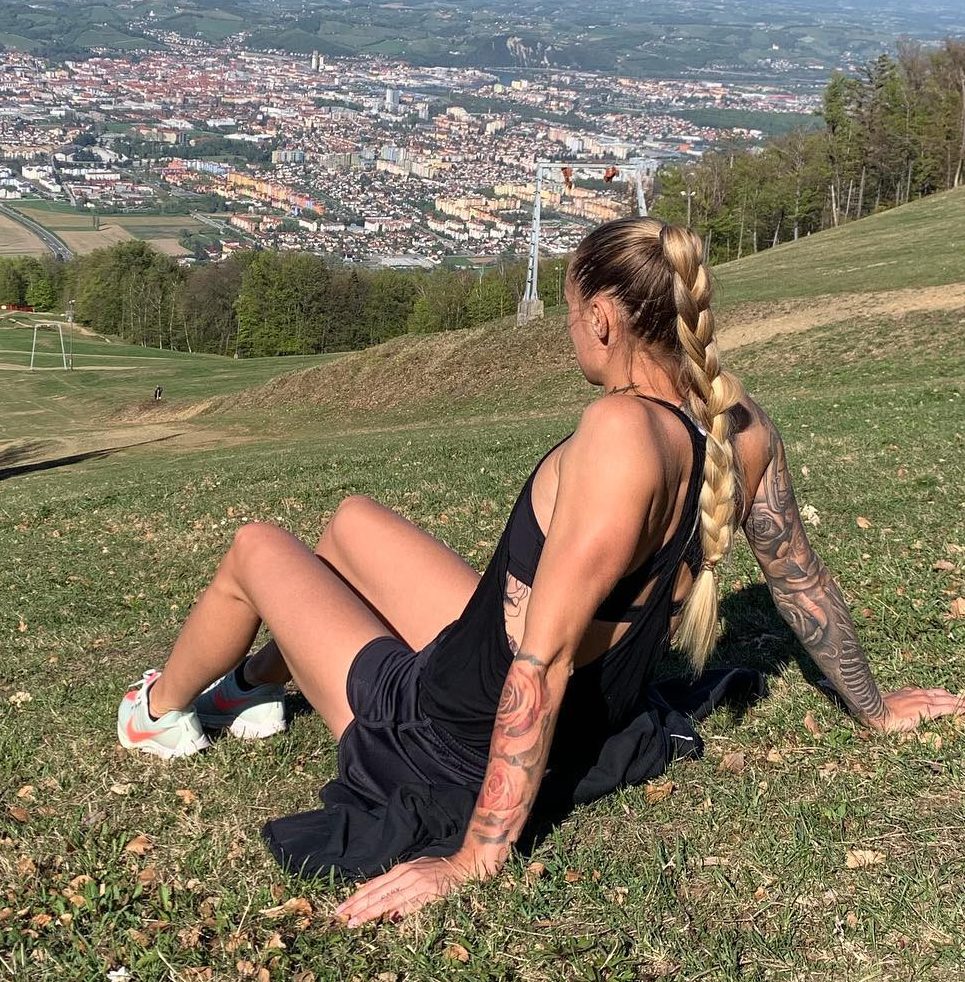 The controversial Brit has an Oscar Wilde quote on his inner left arm inner.

It reads: "Every saint has a past, every sinner has a future". There is also a print of Jesus on the outer arm.

It could well be a reference to his cocaine shame of 2017 – the 29-year-old was banned for a year after testing positive for the drug. 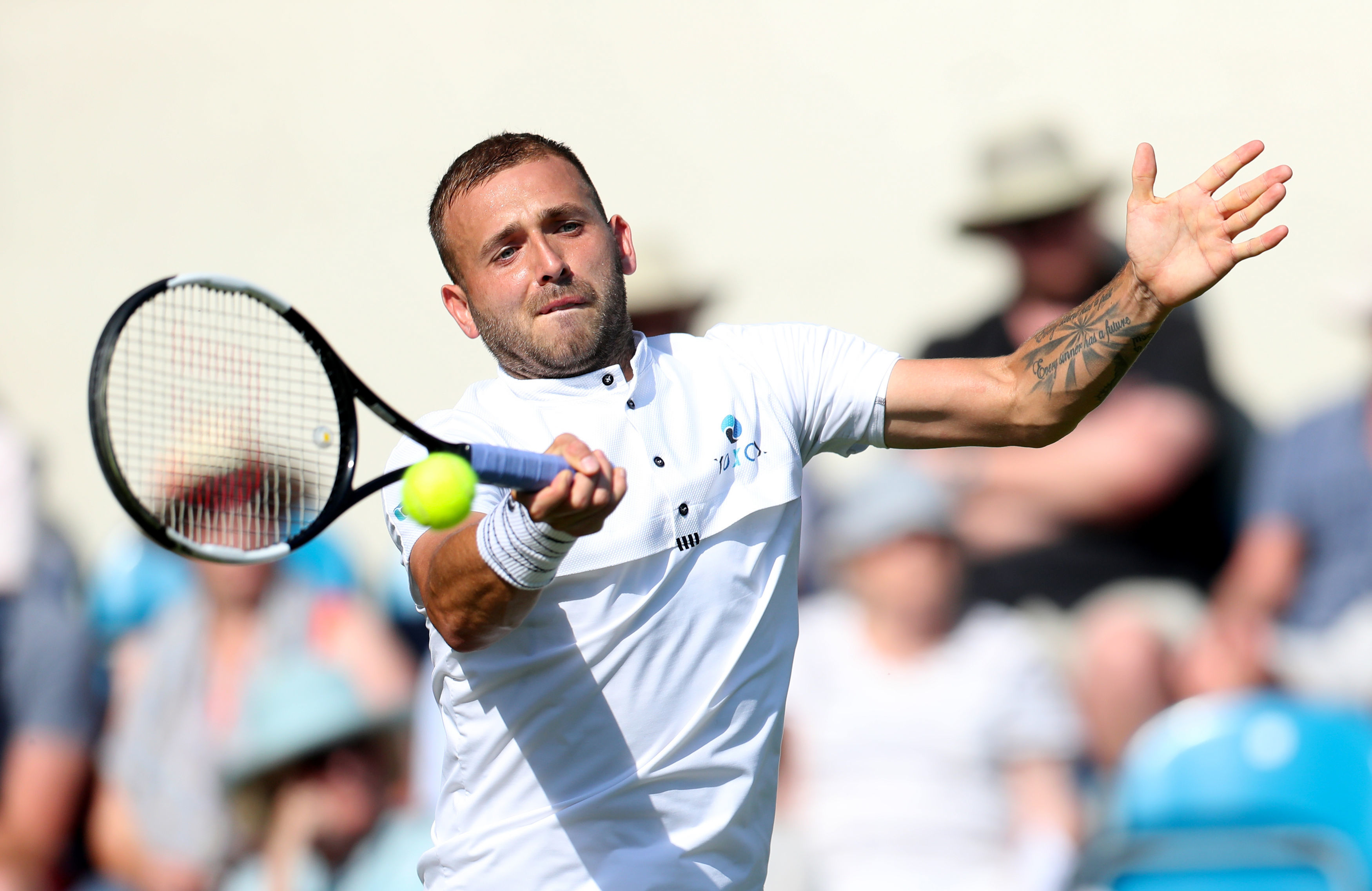 The Swiss player has a quote from Irish playwright Samuel Beckett on his left inner forearm.

It reads: "Ever tried, ever failed. No matter. Try again. Fail better."

Incidentally, after having the tattoo done in 2013, the 34-year-old saw an upturn in fortunes, culminating in winning the 2014 Australian Open for his first Grand Slam success. 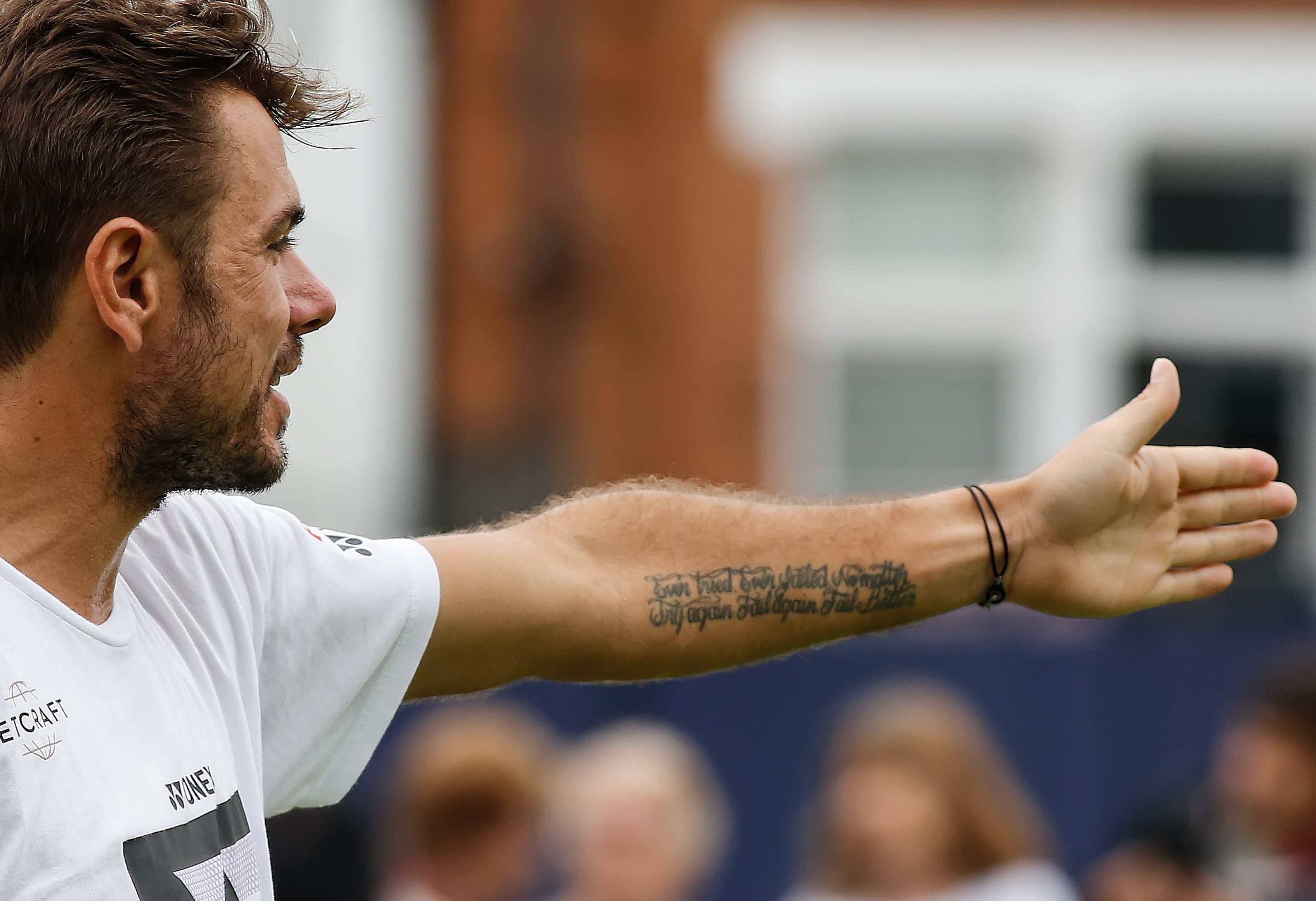 The 34-year-old US doubles star has tattoos of flowers and bees on her right arm.

And the colourful design is replicated by the player's colourful personality – she has previously dyed her hair purple, red and green.

Speaking about the inkings previously, she said: "A lot of girls have tattoos now, but I was probably one of the first to have tattoos that were visible on the court," she said.

"I had coloured hair. I wore different outfits. I guess I've always been a bit of a rebel." 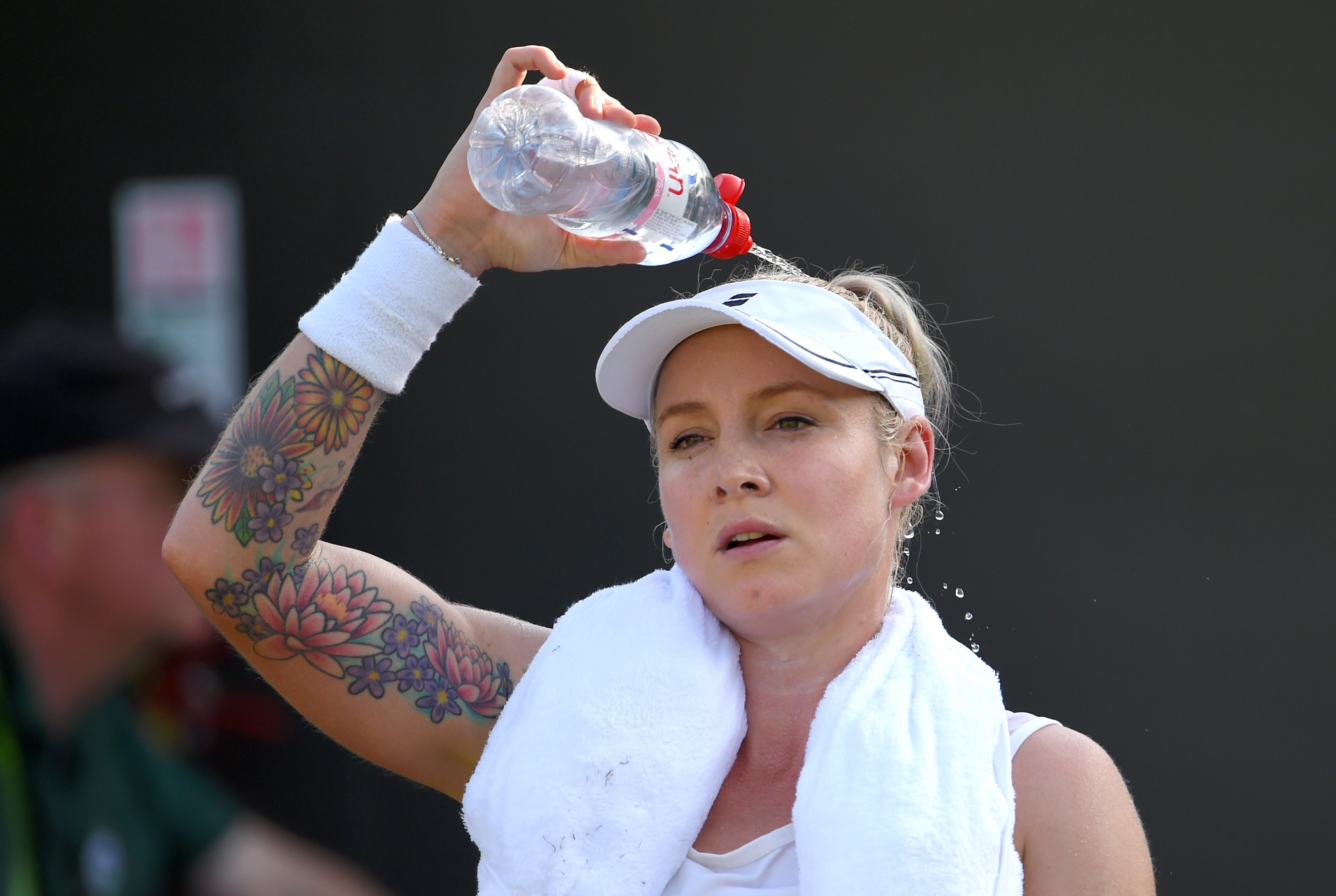 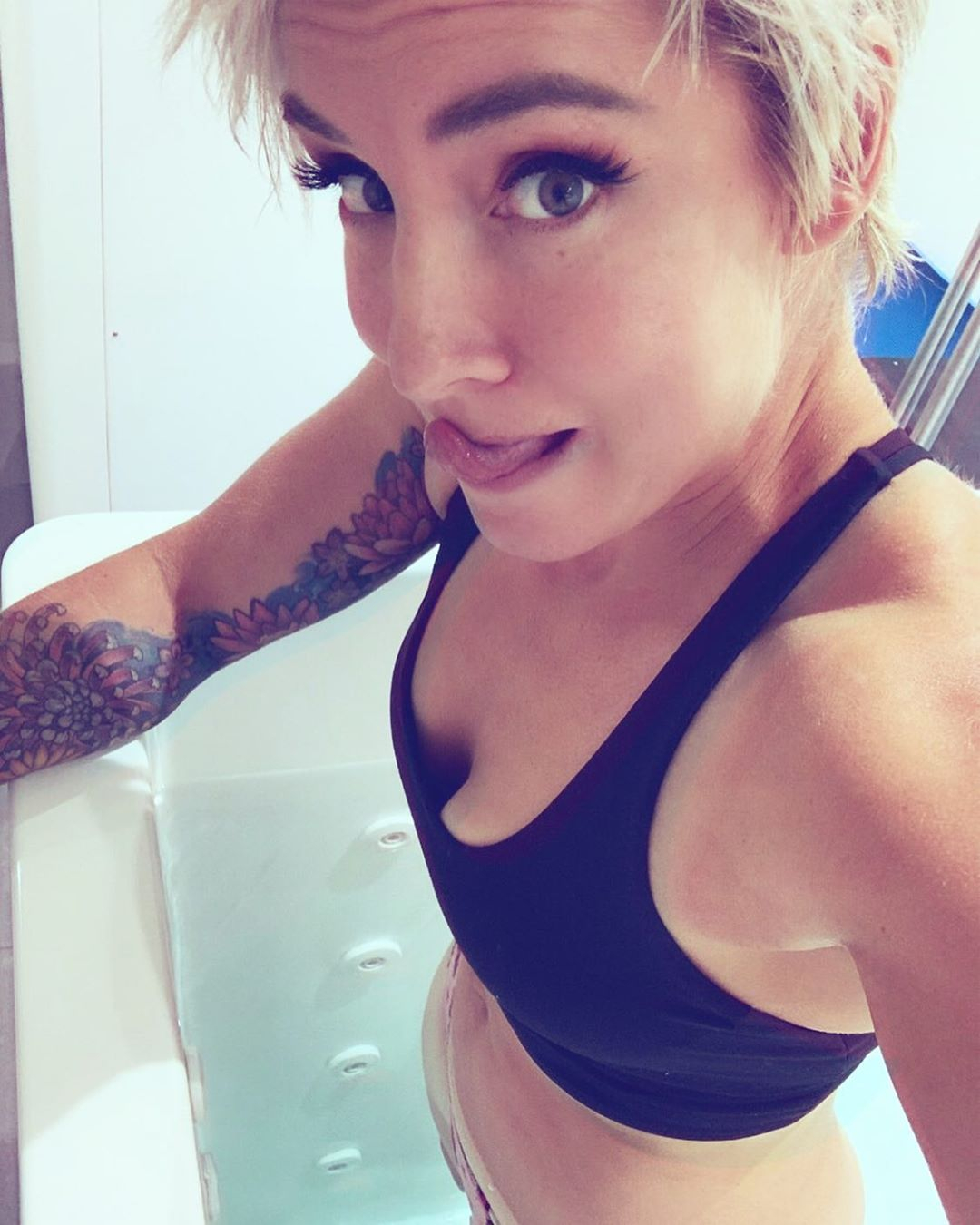 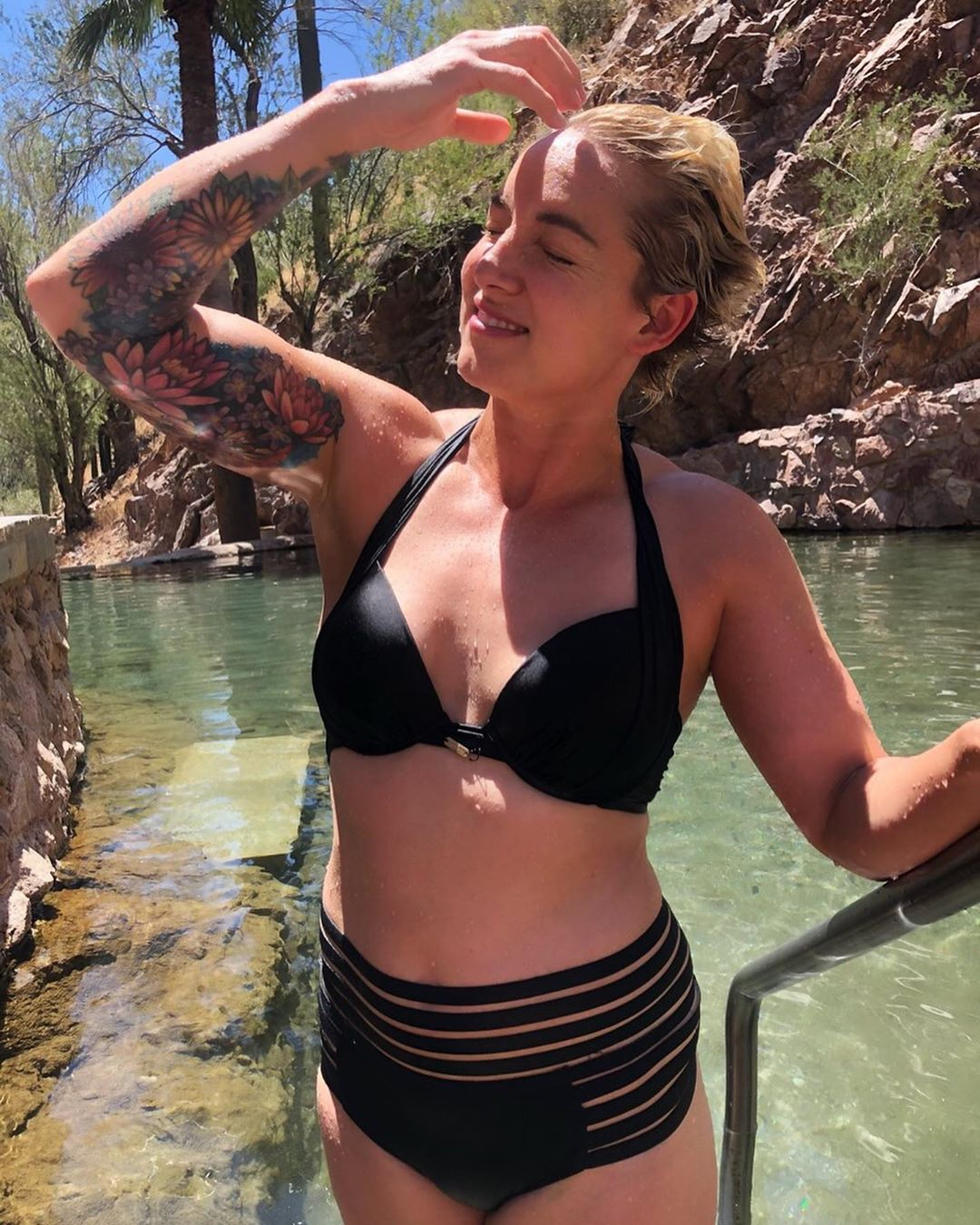 She got the first one at the age of 15, but it didn't go down too well with the family at first.

She said: "My father was fine, but my mom wasn’t really happy with that. But she got over it somehow." 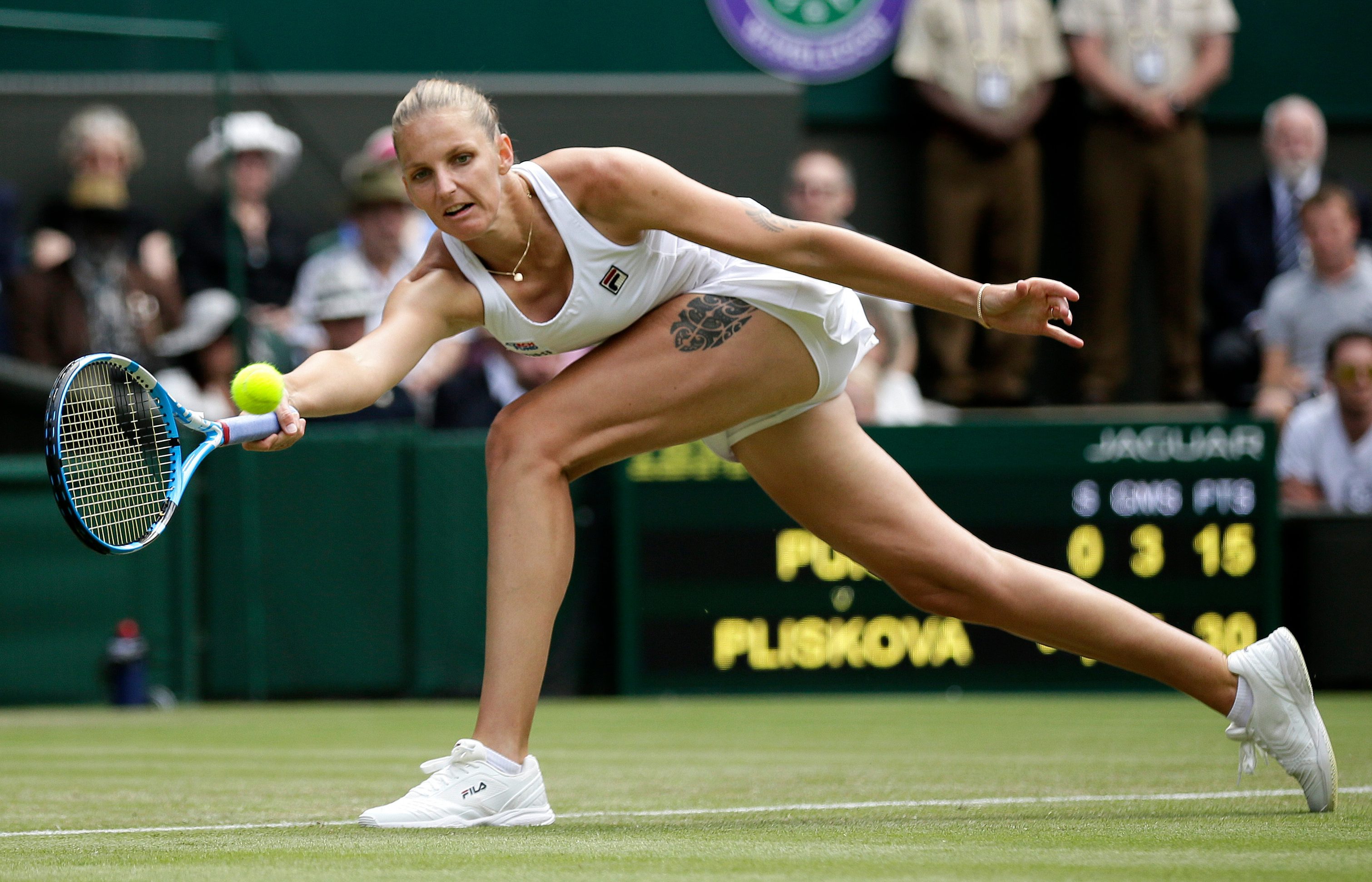 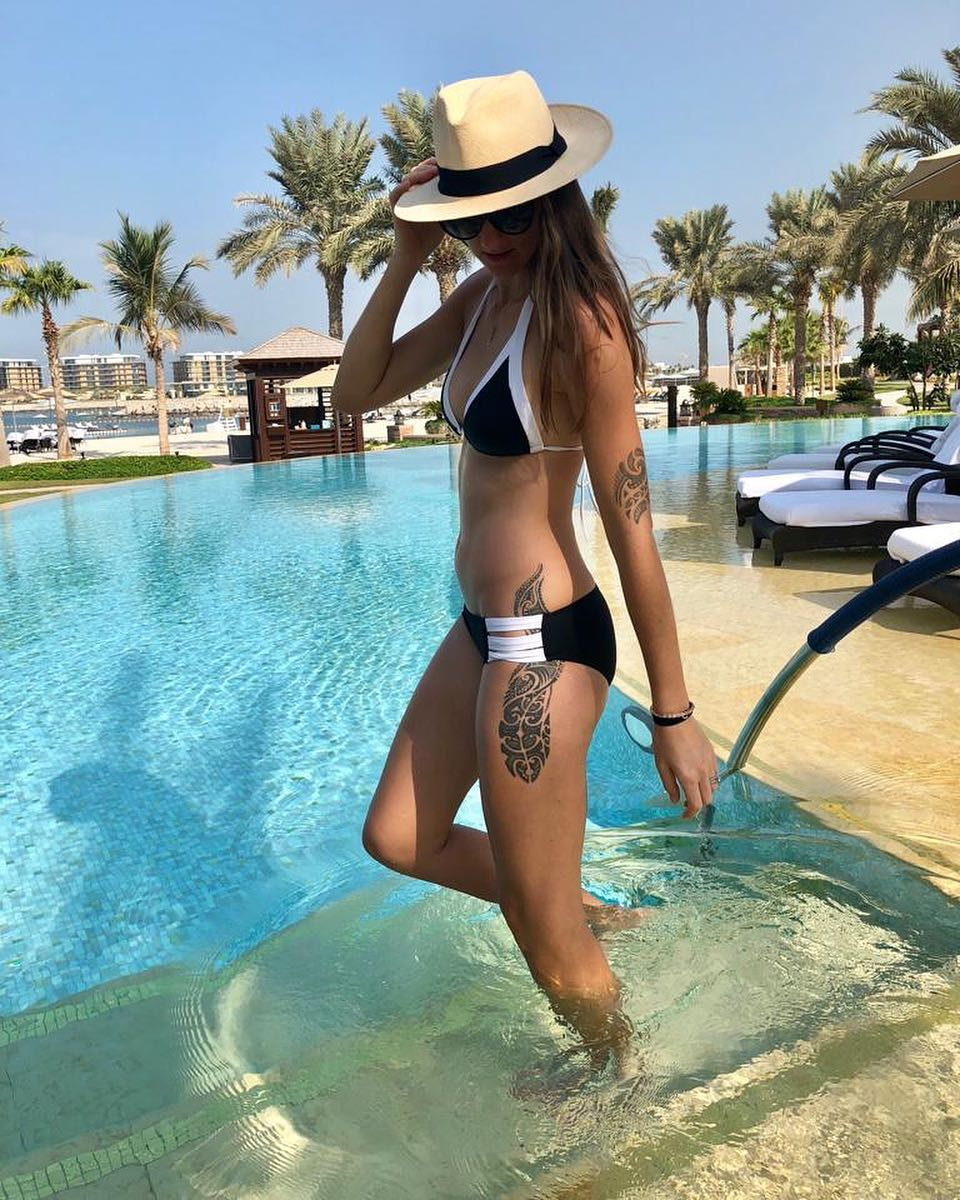 The Brit doubles ace has a lion and Greek hero Achilles on his torso.

Broady revealed in April how he nearly quit the sport after suffering mental health issues – with the lion being a perfect mirror of the fighting spirit he summoned to stick with it.

The 25-year-old is the younger brother of Naomi, who failed to qualify for this year's ladies' singles and fell at the first hurdle in the doubles. 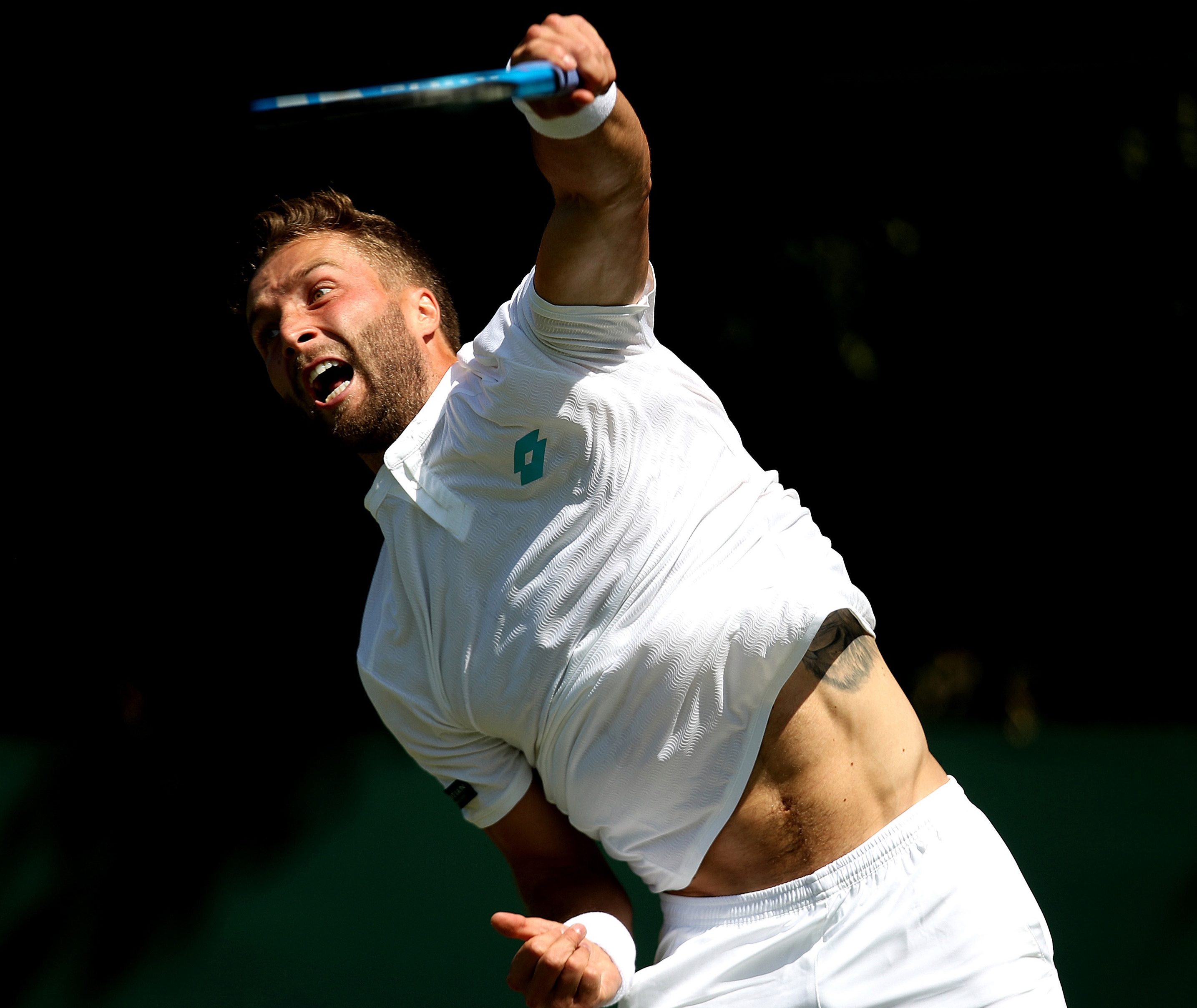 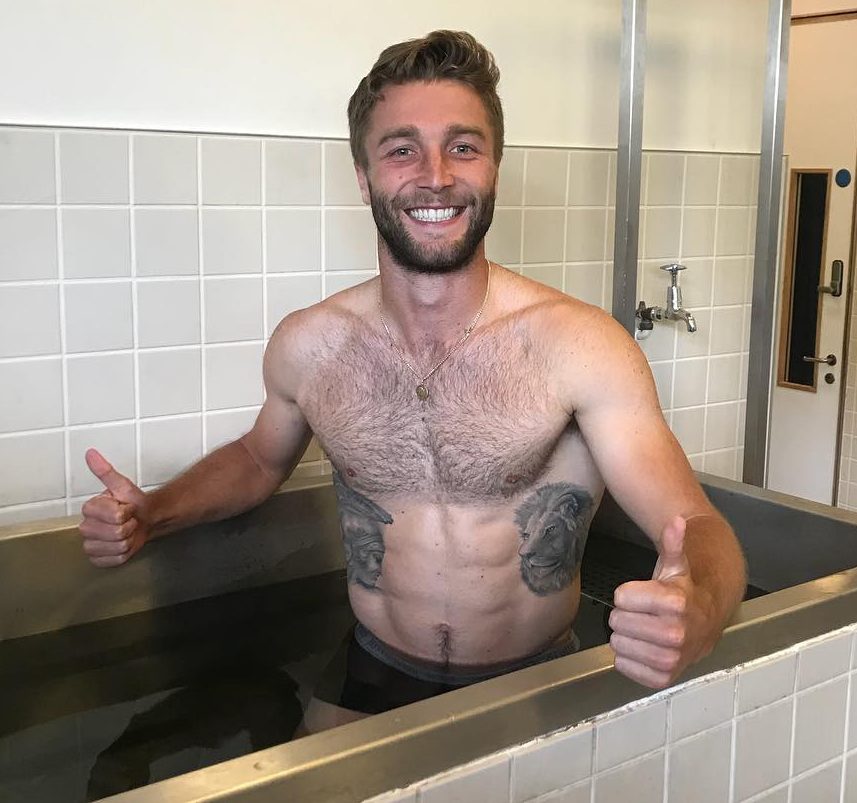 There is another big cat on show at this year's tournament, as Belarus star Sabalenka has a tiger on the inner left arm.

Unfortunately she was knocked out on Monday in the ladies' singles, but will be back in doubles action down the line.

The marking could be a reference to the year she was born, 1988, the Chinese Year of the Tiger. 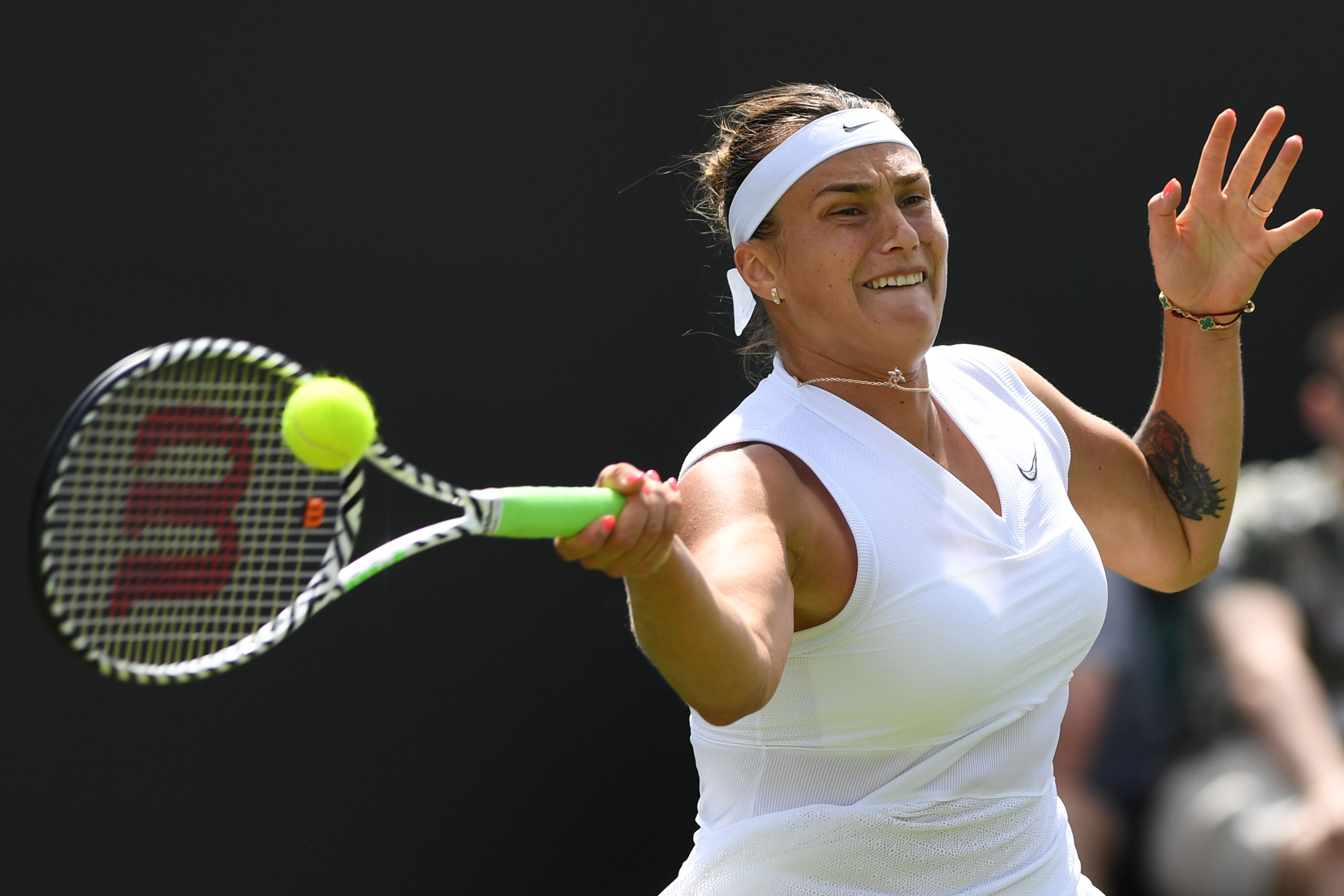 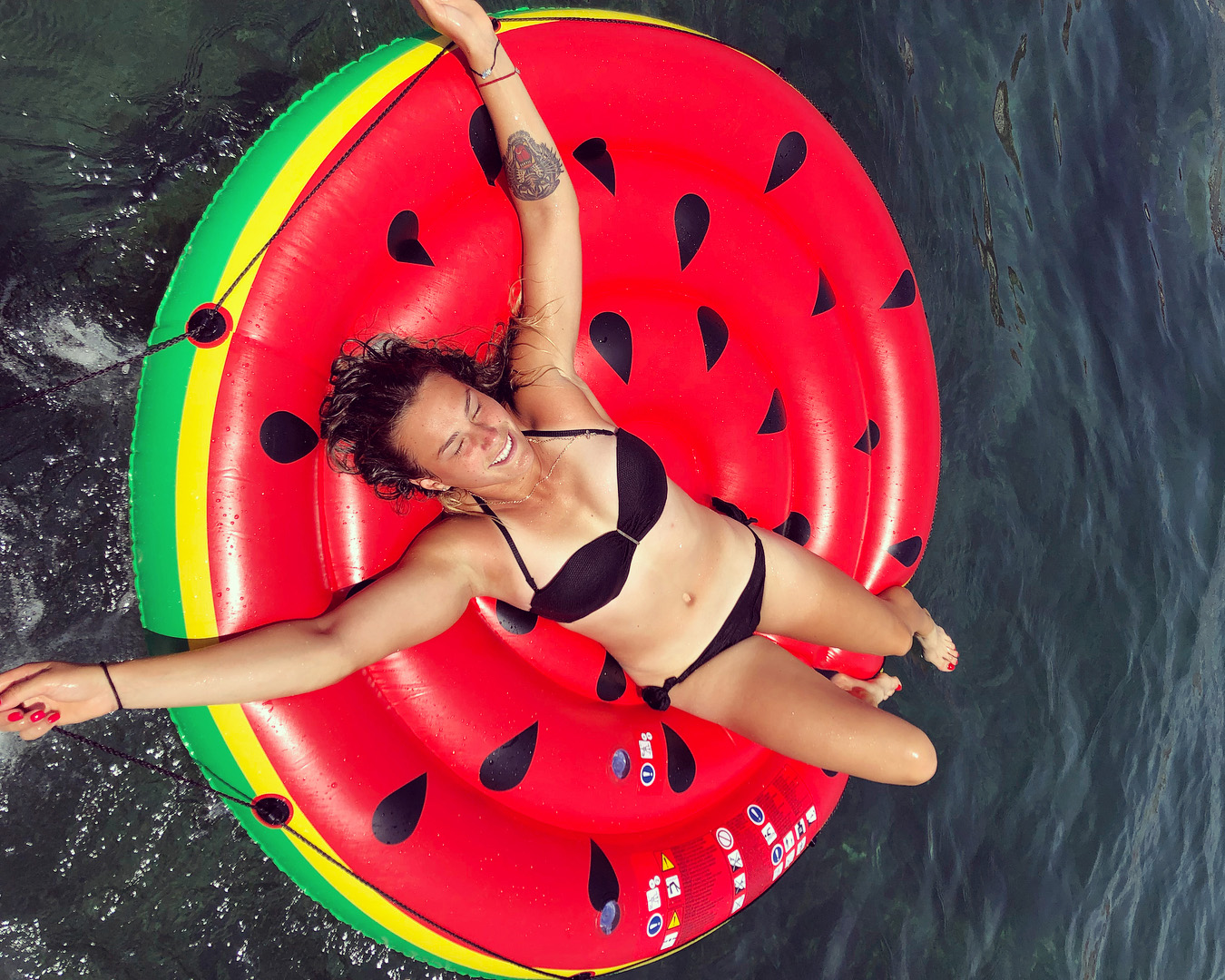 And one bonus offering… Dustin Brown

The German tennis star might not be at Wimbledon this year – but his tattoo offering is worth sharing.

The dreadlocked ace has a print of his father on his torso – also sporting glorious dreadlocks.

Brown said: “I have the portrait of my dad at home in my bedroom, also.

"I don’t get to see him that often. Normally in the off-season.

“It’s been a very long road for me and my whole family.

“That’s one of the things I’ve been wanting to do for a very long time and I had the opportunity to do that with a great tattoo artist in Cologne in Germany.” 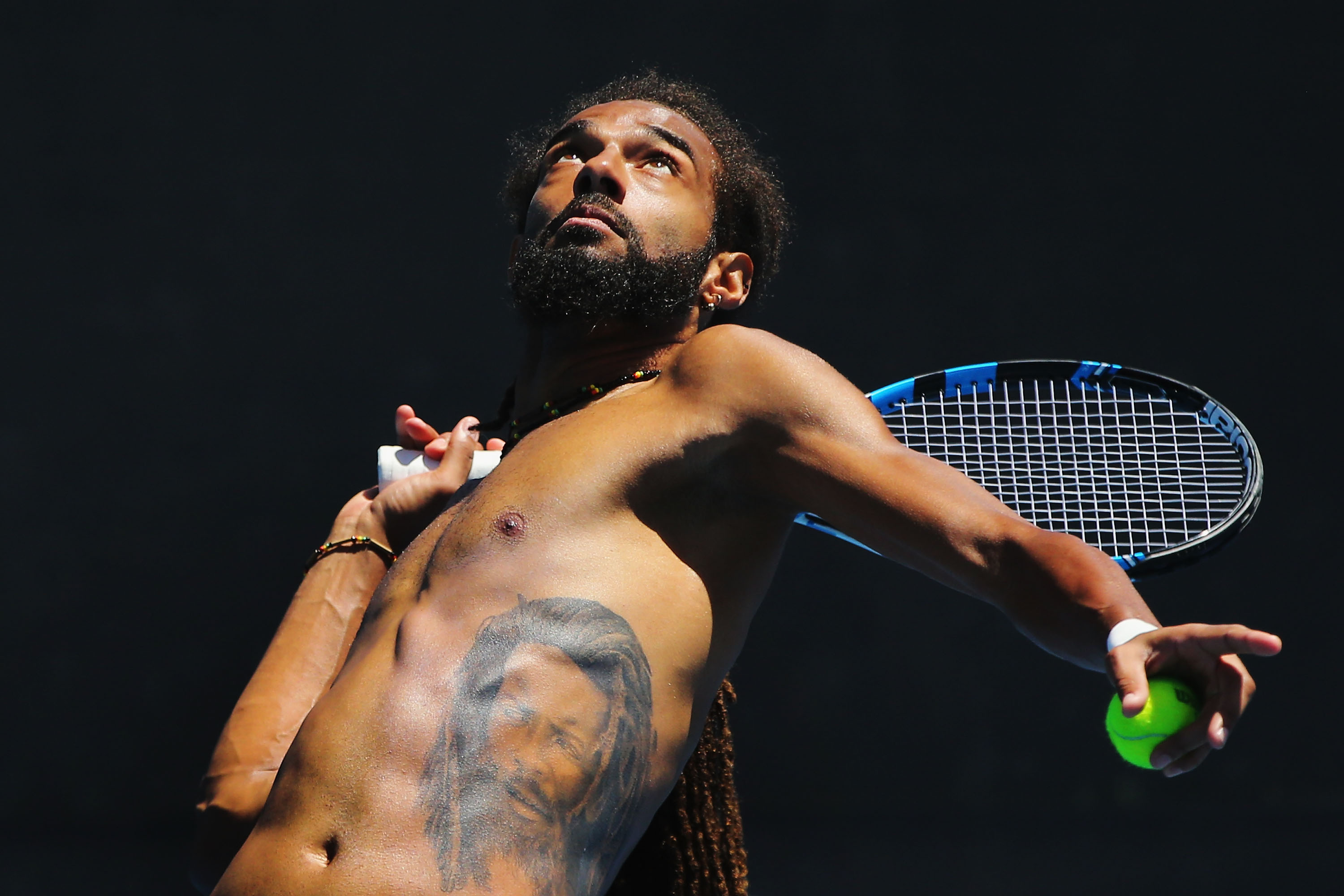 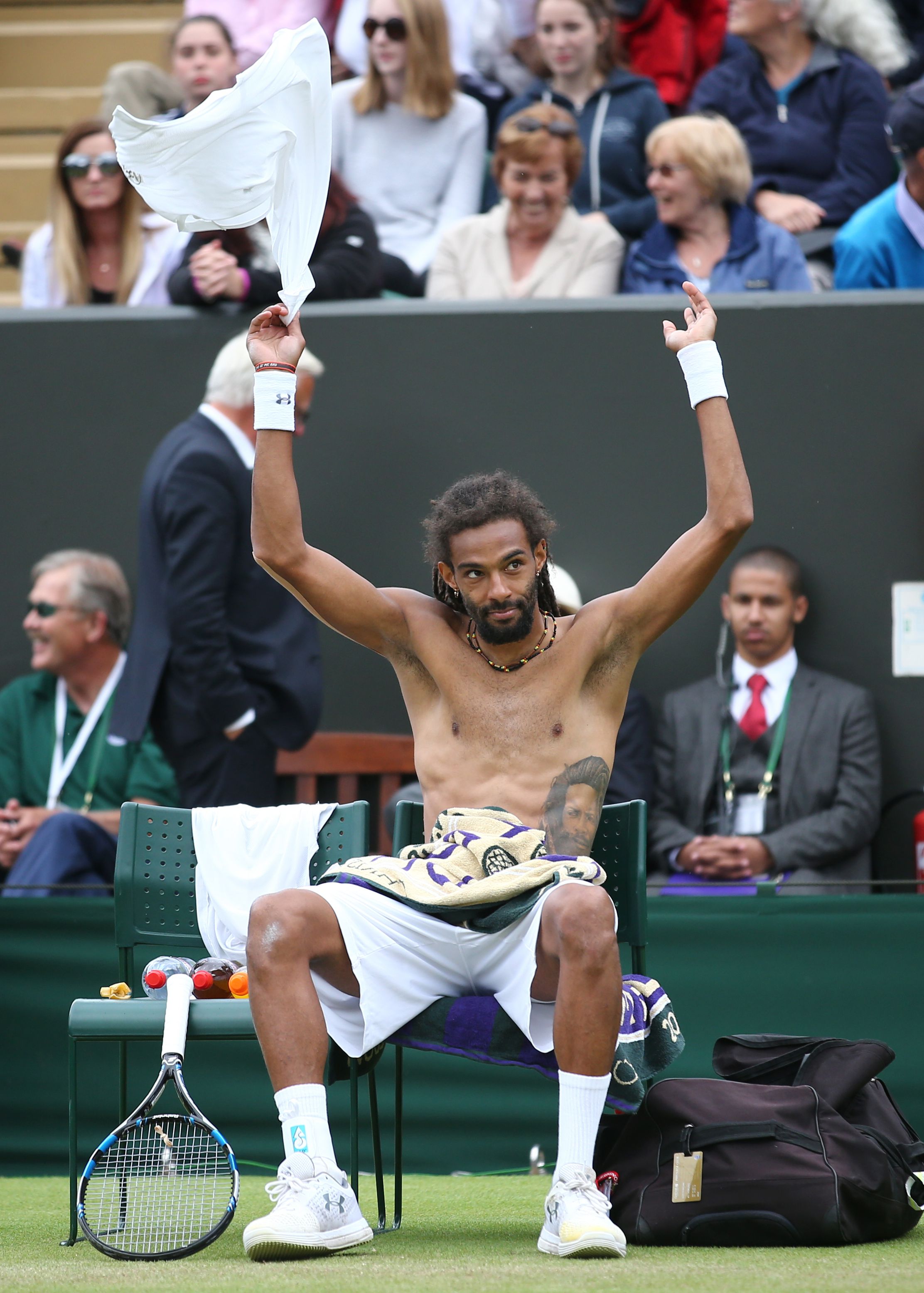