KAREN KHACHANOV was ordered to change cap because it had too much black on the INSIDE for Wimbledon's strict all-white dress code.

The Russian, 25, took on Denis Shapovalov in the quarter-finals on No1 Court. 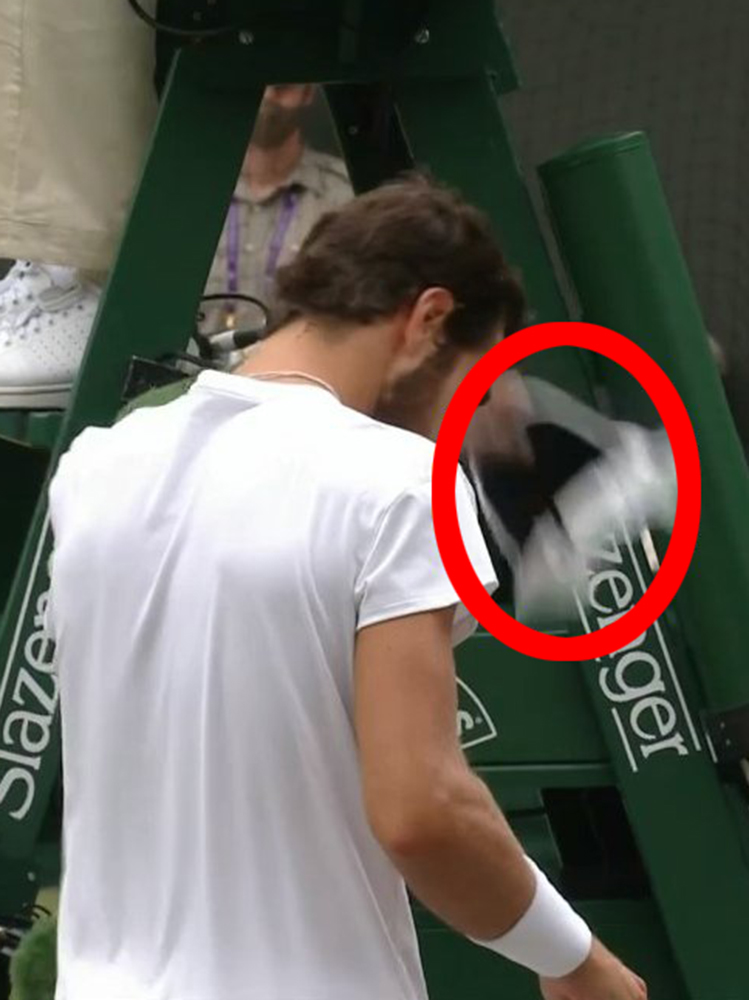 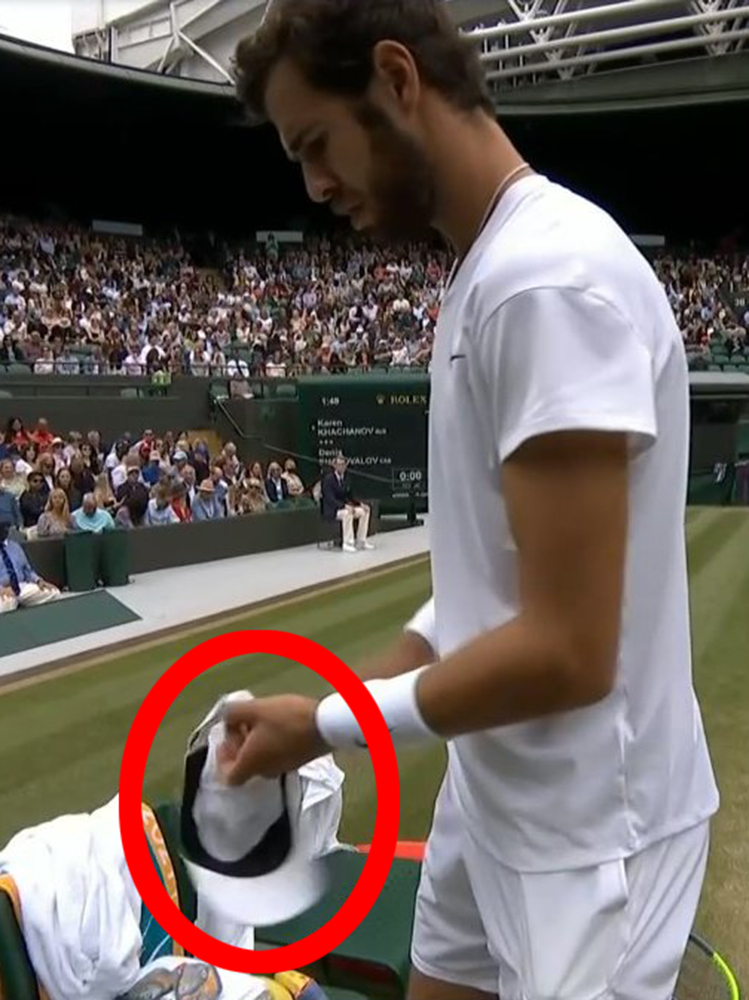 But he had to switch his headwear early on in the contest because of the traditional rules at the All England Club.

Sat in his chair at a change of ends, Khachanov was asked by the umpire to show the inside of the hat.

And the No25 seed looked bemused when he was informed the underbill of the peak was too black – exceeding the one-centimetre limit – and he had to replace it… for one that was virtually identical.

Wimbledon's famous rulebook outlaws the block use of colours other than white – with cream and off-white not allowed either.

It states: "Competitors must be dressed in suitable tennis attire that is almost entirely white and this applies from the point at which the player enters the court surround.

"Caps (including the underbill), headbands, bandanas, wristbands and socks must be completely white except for a single trim of colour no wider than one centimetre (10mm)."

Asked about the incident in his press conference, Khachanov said: "I think there was a little bit of black colour inside the hat.

"I don't know if you can really see it from inside. 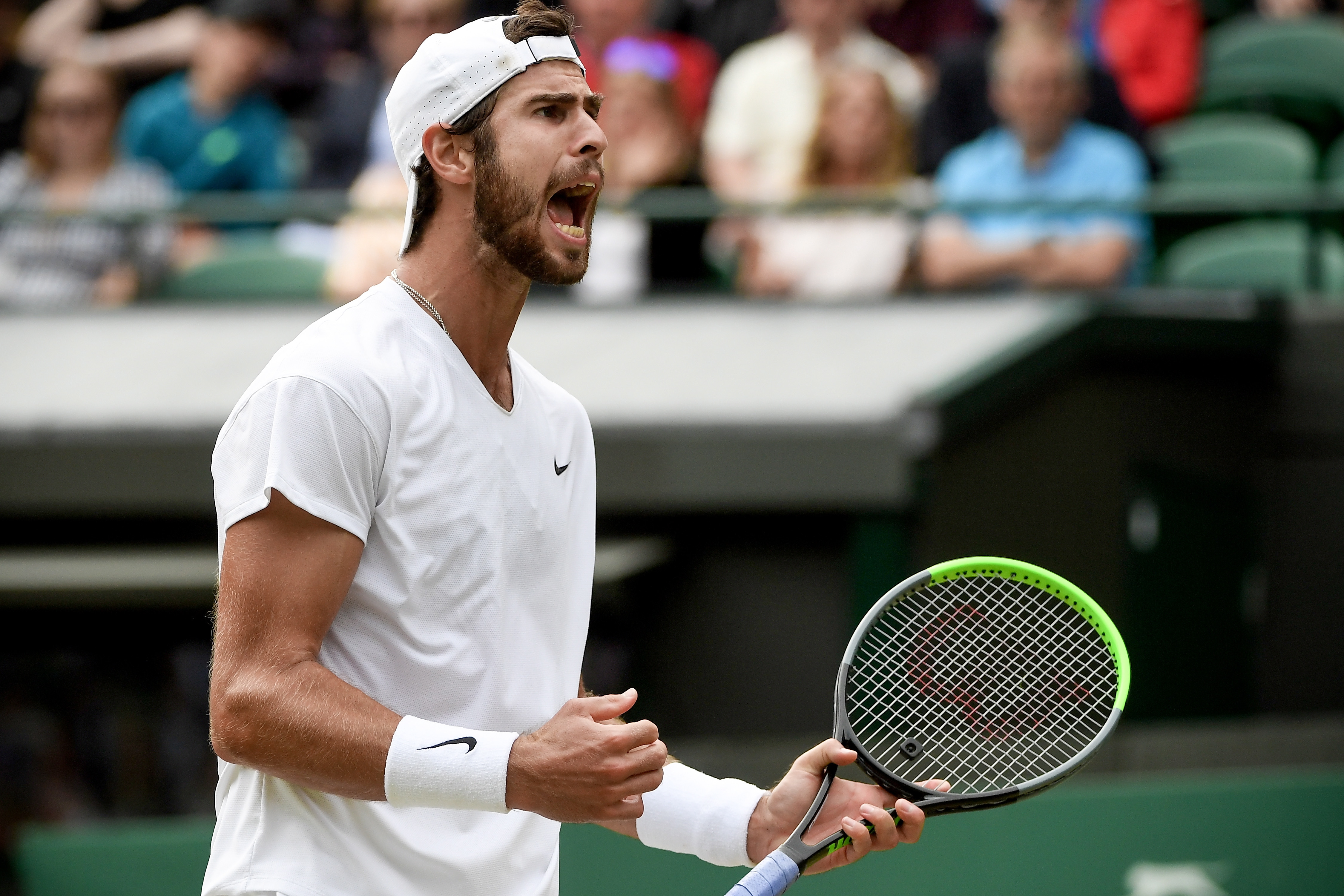 "But the rules are the rules, so the referee asked me to change it.

"Basically I changed it, so that's it. Pretty simple."

Bizarrely, Khachanov had not been pulled up for his Nike cap in the previous four rounds of his Wimbledon campaign.

And fans on Twitter pointed out the fact his opponent Shapovalov had black ankle supports while Taylor Fritz wore a full-length black leg sleeve.

The Tennis Podcast kept followers updated as the events unfolded on court.

They wrote: "I don't know what the umpire said to Khachanov that made him take off his hat and exhibit the inside to him. Maybe he thinks he's got a hidden radio in there or something.

"Apparently the inside of Khachanov's hat isn't white enough. Has this not come up in any of his previous matches?

"Khachanov has exchanged his white hat for one that is 0.01% whiter, so the tennis world has survived that existential threat, well done, everybody."

Another said: "We’re really concerned with the inside of Khachanov’s hat?"

One replied: "Shapo’s black ankle braces. Fritz’s black leg sleeve. But yes, the inside of Khachanov’s hat is in violation to the dress code."

A final user commented: "Khachanov is told to change his hat because it is too black on the inside for Wimbledon. Well, at least they didn't force him to dye his hair blonde."

Ironically, the change of hat appeared to change Khachanov's fortunes.

He battled from losing the opening set against Shapovalov to claim the next two. 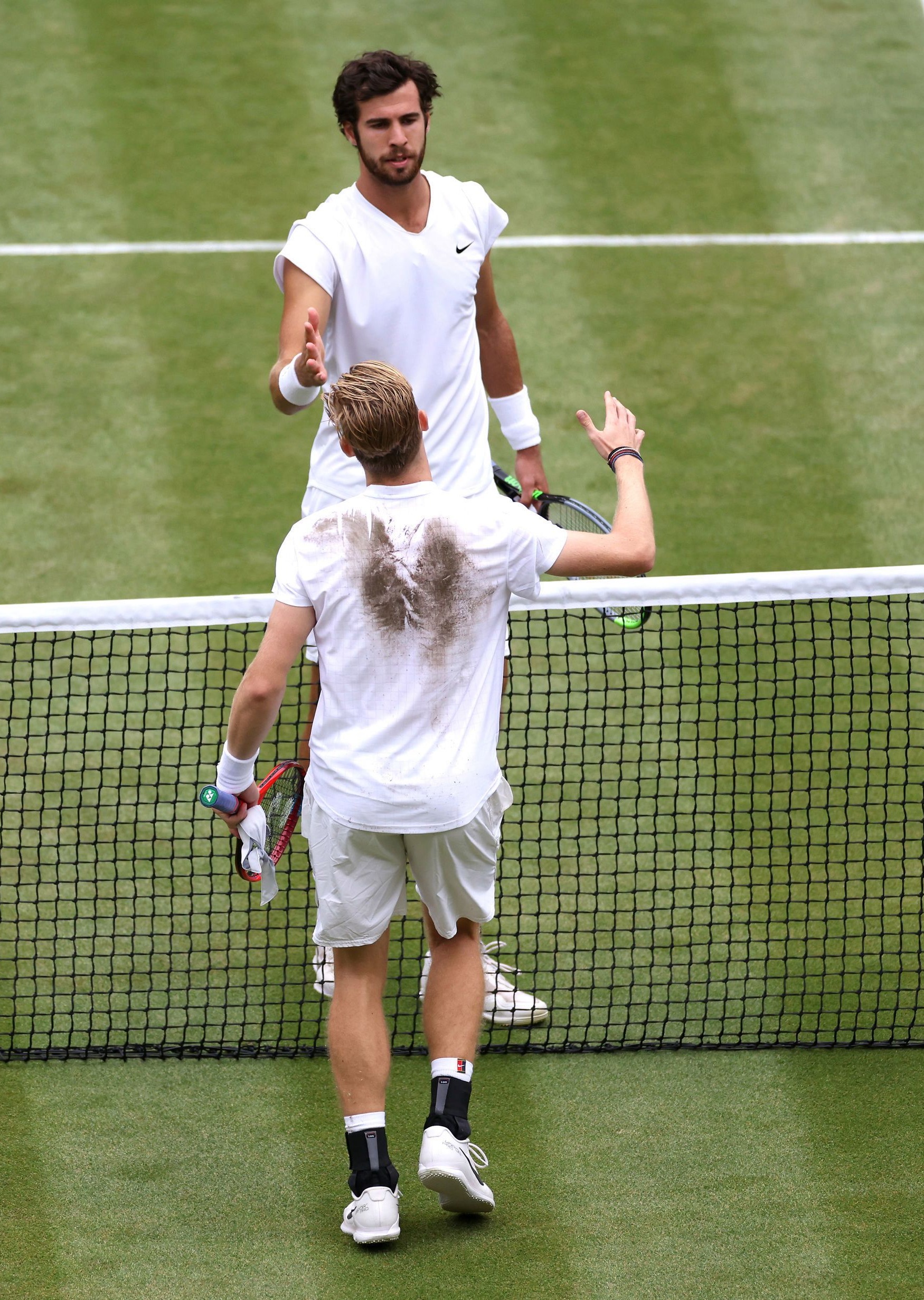 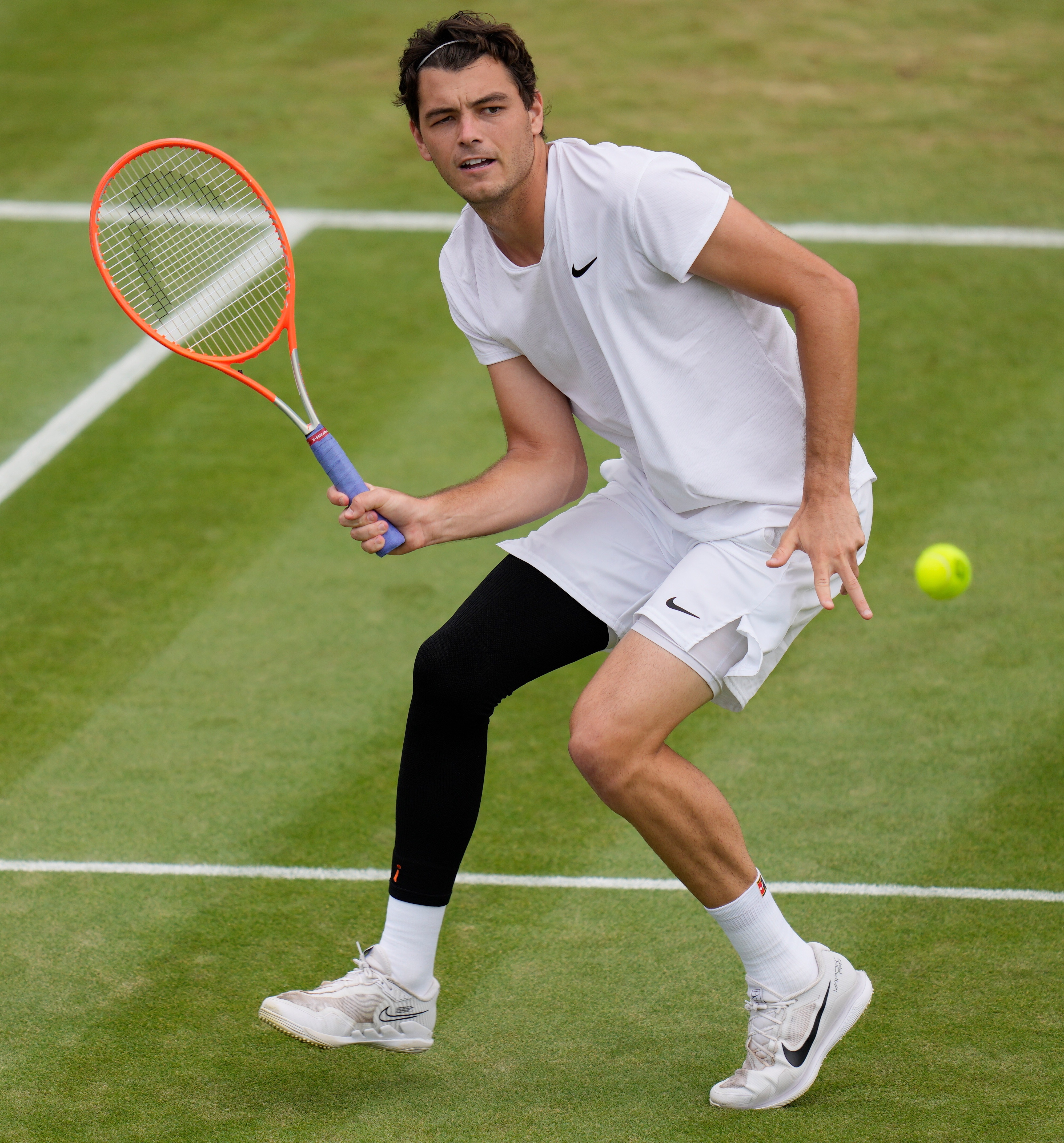