WIMBLEDON sensation Emma Raducanu relaxed ahead of her fourth-round clash by watching the Austrian Grand Prix.

The British ace, 18, has taken SW19 by storm by reaching the last 16 with a string of impressive victories, including a third-round win over Sorana Cirstea. 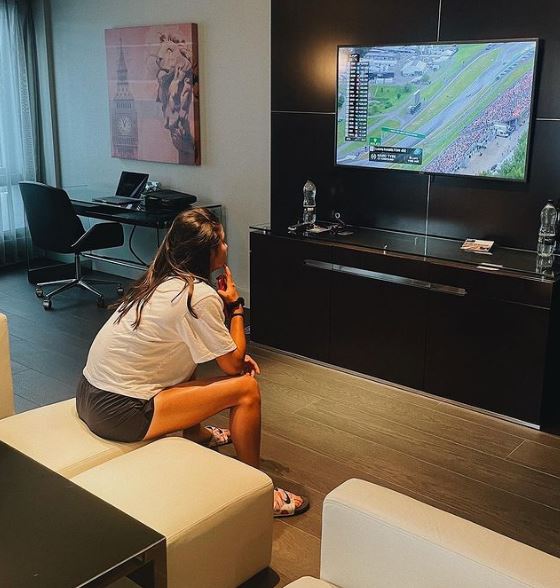 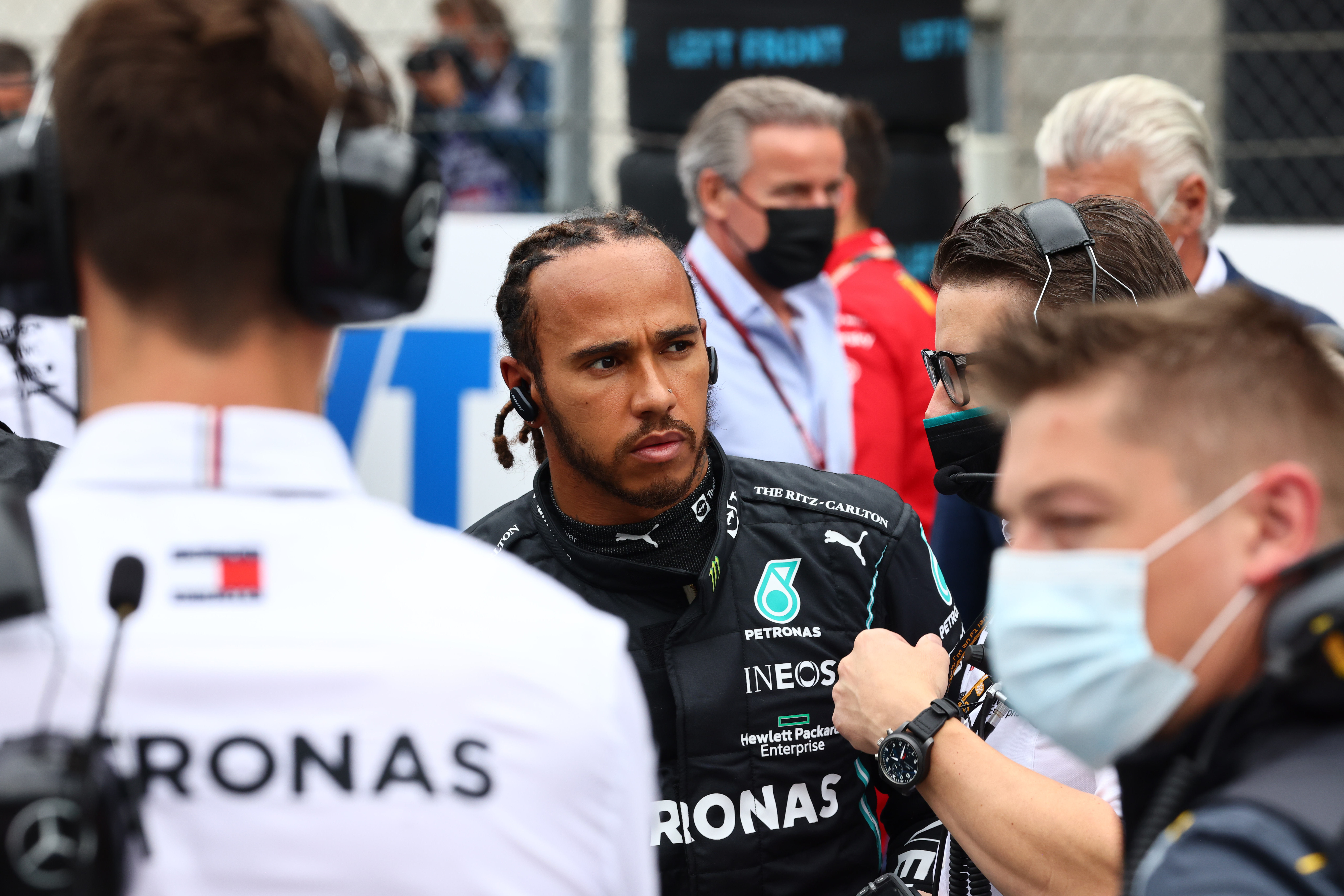 Raducanu will now face Australian world No75 Ajla Tomljanovic in the third match on Court One on 'Manic Monday'.

But Raducanu enjoyed a relaxing middle Sunday before she's thrust into the spotlight by watching the Formula One.

The Canada-born star – who moved to the UK aged two – was once a keen go-kart racer.

And her love of motorsport was clear to see on Sunday as she shared a picture of herself glued to the TV as Max Verstappen stormed to victory in the Austrian GP.

Raducanu watched fellow Brit Lando Norris secure Driver of the Day as he finished third in his McLaren at the Red Bull Ring in Spielberg.

But it was another sub-par showing for reigning world champion, and another Briton, Lewis Hamilton – who could only finish fourth as Verstappen increased his lead atop the standings.

For Raducanu, though, the real work on the grass courts of South-West London begins now. 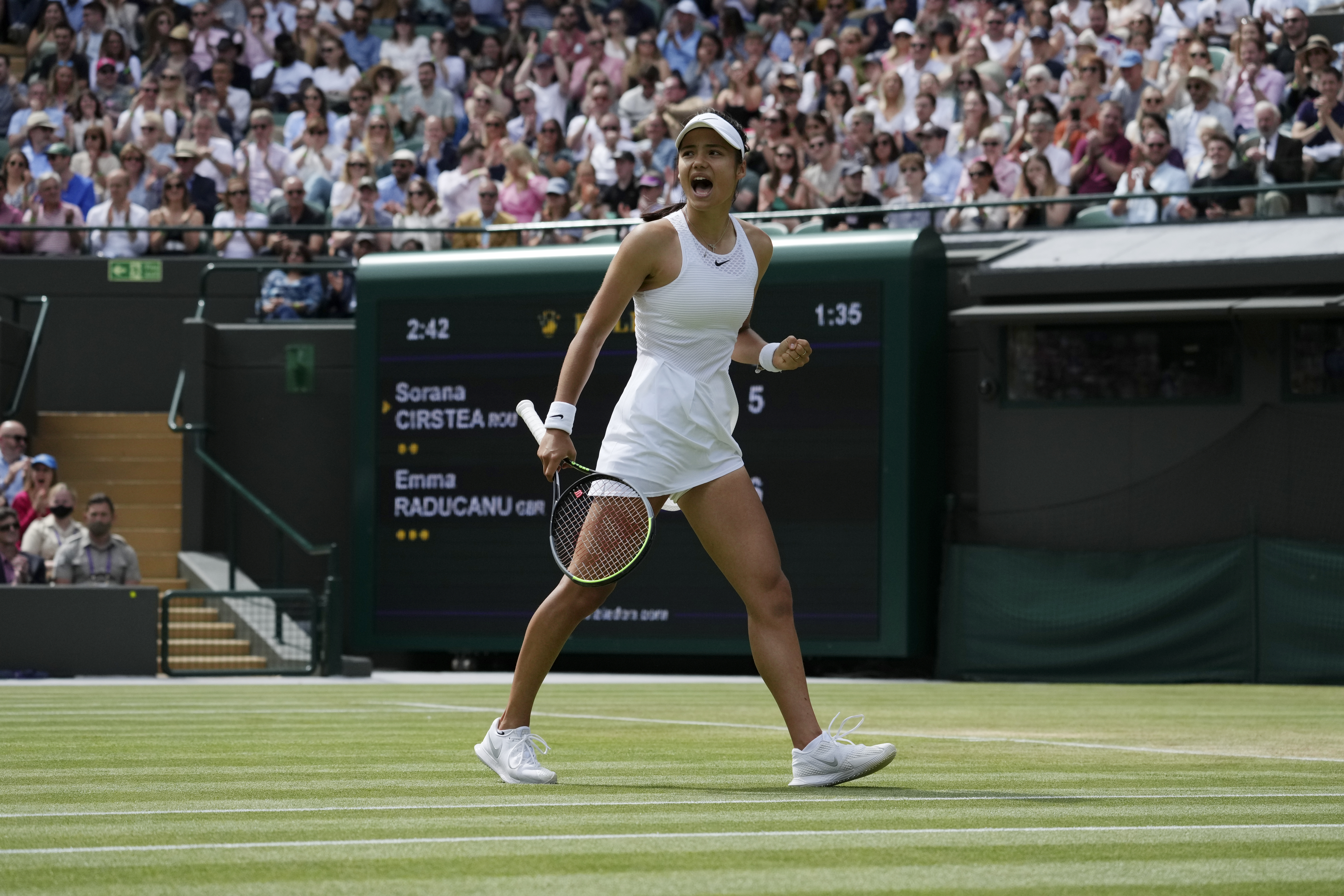 Ranked 338th in the world heading into Wimbledon, she is the youngest British female to make it into the ­second week at SW19 since Christine Truman in 1959.

Incredibly, Raducanu has spent the past 12 months combining tennis training with revision for her A-level exams in maths and ­economics.

She will find out her A-level results next month, but one of her coaches, Matt James revealed: “Emma is a perfectionist and won’t be happy with an A, it has to be an A*.”

Raducanu – whose Romanian dad Ian and Chinese mum Renee moved from Toronto to Britain 16 years ago has already netted £181,000 from Wimbledon.

But one expert reckons she could net MILLIONS in sponsorships and deals after her meteoric rise to fame this month.

For now though, Raducanu has one focus: Tomljanovic on Court One on Monday evening.