Wimbledon’s dream of building a major new stadium and an extra 38 tennis courts has hit more problems and delays, with the scheme falling further behind schedule.

Council planning meetings to consider the huge application have now been put back again, to February at the earliest, after a slew of new documents were submitted to Merton Council by the All England Club.

The Wimbledon Society, one of numerous local organisations objecting to the project, are now calling for the whole plan to be resubmitted, effectively to start all over again. 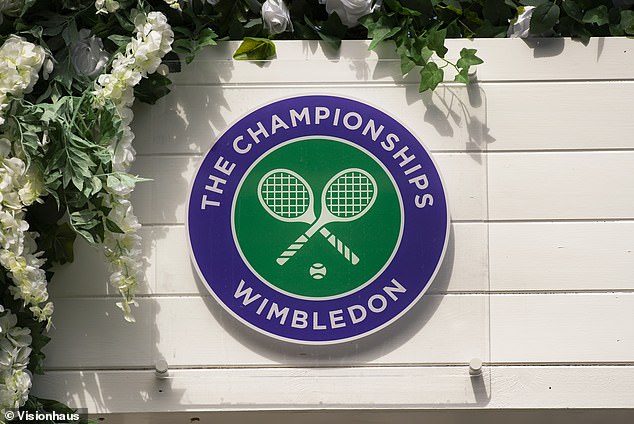 And the Grand Slam hosts have been criticised by local MPs for what they see as a failure to compromise with concerned residents.

The project has already been delayed by more than a year and some observers believe there could be another 18 months of complex legal challenges ahead.

The troubled expansion will be one topic brought up at this week’s annual general meeting of the All England Club, which has endured its most difficult year in recent history.

The Wimbledon Society maintain that the 20 new documents, which take the overall total to more than 100, mean that the process has become so unwieldy that a reset button needs to be pressed. 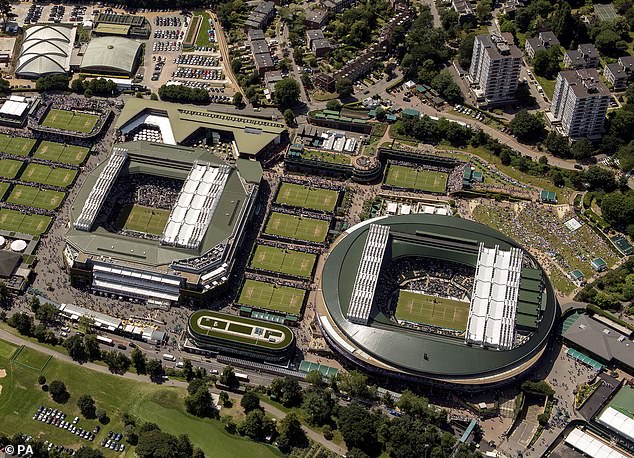 In a letter copied to various parties involved, it stated: ‘We have written to Merton Council’s planners suggesting that the AELTC should now withdraw their flawed application and start afresh with a new application that is complete, coherent and which addresses the deficiencies highlighted by Merton’s consultant in the present application.

‘Preferably it should also address the widespread local opposition to the current plans by not turning Metropolitan Open Land into an industrial tennis complex.’

The crux of the argument is the legal interpretation of an existing covenant, revolving around whether land on the neighbouring Wimbledon Park golf course can be developed with a huge new stadium at its heart.

Putney’s Labour MP Fleur Anderson continues to unite with her Conservative counterpart in Wimbledon, Stephen Hammond, in opposing it. 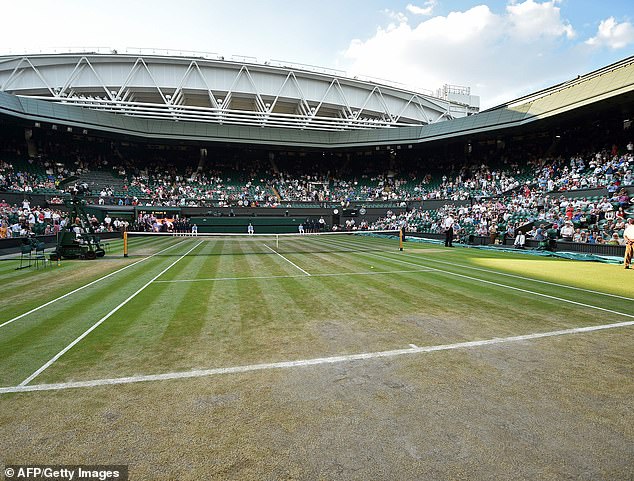 ‘I’m really disappointed Wimbledon hasn’t negotiated, they’ve come to consultations but they haven’t moved at all. Maybe there could be a pop-up stadium, maybe there could be protections,’ Anderson will tell BBC’s Politics London show today.

By no means everyone in the locality is against the scheme — estimated to be costing more than £200million — and the All England Club insist it is needed to keep Wimbledon’s place at the peak of the sport among the other three Grand Slams.

A club spokesperson said: ‘We will continue to follow the clearly defined and agreed planning process as is required from any applicant. Within this beautiful and historic landscape, the AELTC Wimbledon Park Project will unlock some truly significant benefits for the local community and the natural environment alike.

‘We look forward to continuing our positive dialogue with council officers, elected representatives and the local community as the planning process progresses.’ 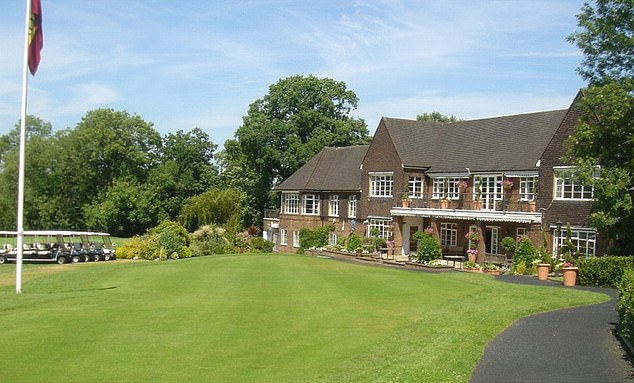 There is frustration at how the matter is playing out among factions of the All England Club membership, and it is not the only subject causing angst.

Another has been the exodus of several top executives, including estate director Robert Deatker.

More high-profile was the stripping of ranking points from this summer’s event, which was prompted by Wimbledon going it alone, under pressure from the Government, in banning players from Russia and Belarus.

With no end in sight to Vladimir Putin’s war in Ukraine, there are increasing suggestions that a change in tack will be needed to avoid the same thing happening again. 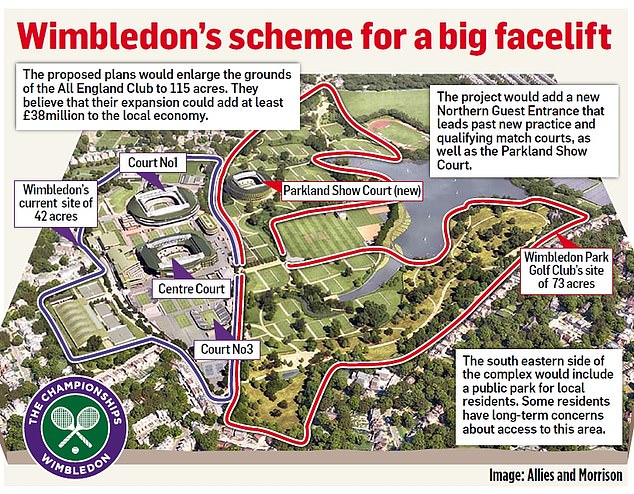 Next month’s Australian Open has announced that they will let players from the two aggressor countries participate under a neutral flag.

There has also been major politicking behind the scenes at Wimbledon over who will succeed outgoing club chairman Ian Hewitt.

A decision on that, made by the All England Club’s main board, might not be forthcoming until the New Year.