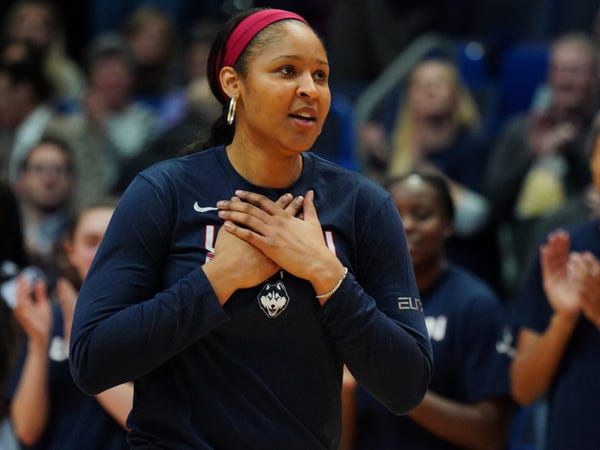 Maya Moore is off the market.

The four-time WNBA champion and six-time All-Star revealed Wednesday that she married Jonathan Irons, the man she helped free from prison. The couple announced their marriage publicly in a conversation with Robin Roberts on "Good Morning America."

Moore previously put her illustrious basketball career on hold for two seasons to fight for Irons' wrongful conviction to be overturned, and now that he's free, Moore and Irons are continuing to fight injustice as husband and wife.

Moore's godparents first introduced her to Irons when she was entering into her freshman year at UConn. At the time, Irons had been in prison for more than 10 years after he was found guilty of burglarizing a home in the suburbs of St. Louis, Missouri, and assaulting the homeowner with a gun when he was 16 years old. Moore believed Irons had been wrongfully convicted and, as she got to know him better, the two developed a friendship. But all the while, "it was pretty clear what the Lord was doing in our hearts" as they embarked on the onerous fight to win Irons' freedom.

After many years of legal battles, Cole County Circuit Judge Daniel Green overturned Irons' conviction back in March. Green cited exculpatory evidence that he said was withheld during Irons' initial trial, which is consistent with Irons' insistence that he has long been misidentified as the culprit in question. Moore was on-site a few months later to watch the now-40 year old walk free for the first time in 23 years.

Though Irons' battle is over, he and Moore are continuing their fight for change via a get out the vote campaign and through Moore's organization: "Win With Justice."

"We're basically just trying to educate the public and get them engaged in the voting process," Irons told Roberts. "Just to have people pay attention, because if you don't pay attention things could get out of hand and become harmful to our country."

Though Moore is fully committed to her social justice initiatives, she has not ruled out returning to the WNBA in the future. The 2014 league MVP told Roberts she's "still trying to be so present in this second year away from the game" but that she hopes to reevaluate in the spring.

"There's a lot of unknowns for a lot of us right now, so I'm still in that camp," Moore said. 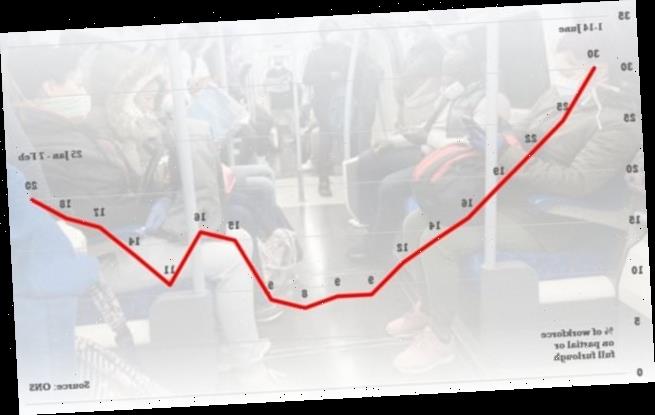