WOLVES and Newcastle have joined Tottenham in the race to sign £20million-rated Arsenal ace Ainsley Maitland-Niles, according to reports.

Earlier this month, SunSport revealed the Gunners academy graduate had been put up for sale as Mikel Arteta aims to raise transfer funds. 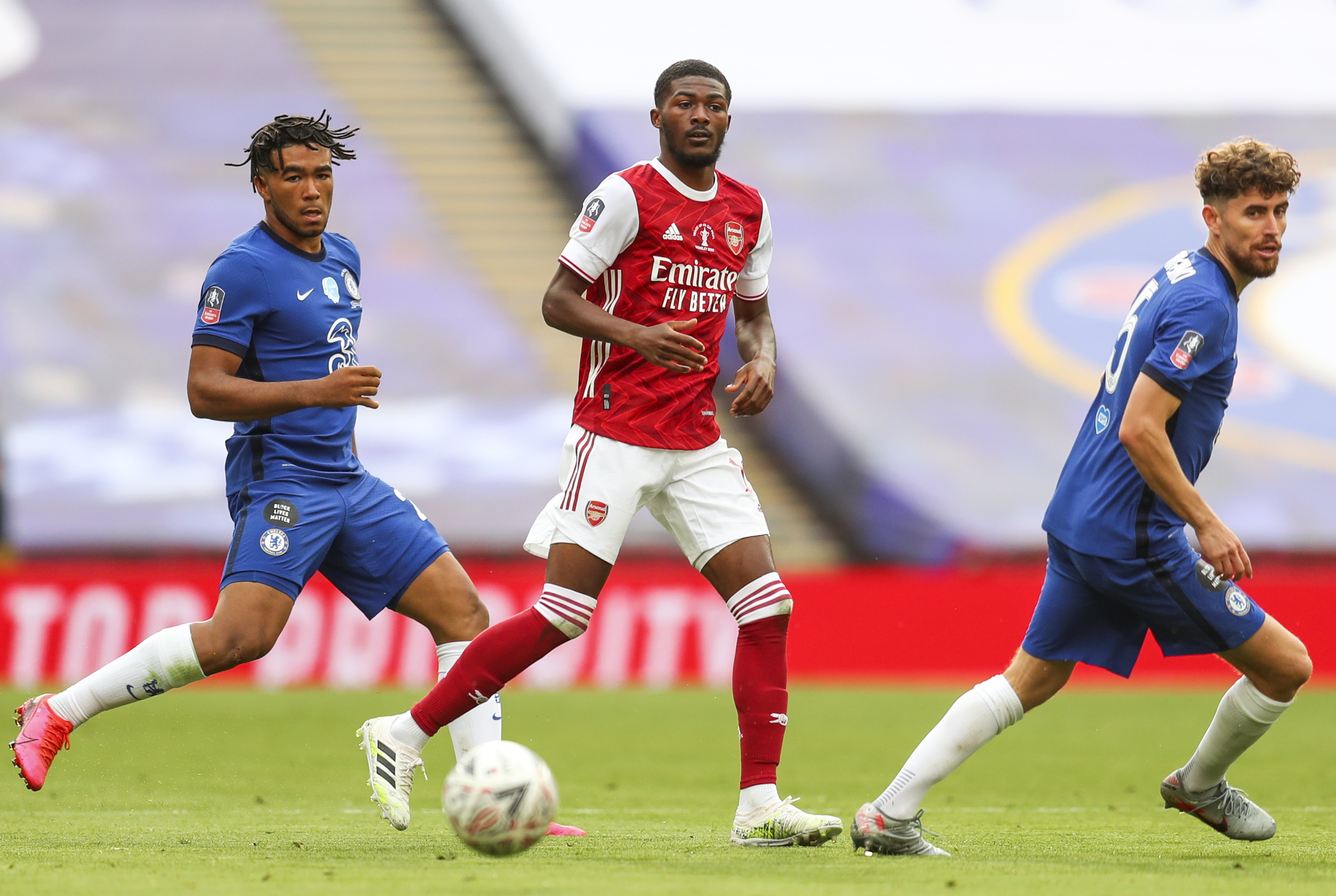 Tottenham quickly became early favourites to land him but Wolves and Newcastle have now entered the race, say Sky Sports.

After a tricky season, Arsenal are undertaking a major overhaul both on and off the pitch.

Raul Sanllehi and Pat Rice have left the club, while a host of players are thought to be up for grabs this summer.

Maitland-Niles, 22, is one almost certain to quit this summer, reported to have claimed it was "in his best interests" to leave having joined the club aged 16.

Arsenal had hoped to secure a £30m fee for the versatile midfielder.

But due to the economic impact of coronavirus, it's unlikely they'll receive anything over £20m for Maitland-Niles, who has spent much of his Arsenal career filling in for injured stars in the full-back spots.

As we revealed earlier this summer, Tottenham want Maitland-Niles to take over from Serge Aurier as their first-choice right-back.

Wolves chief Nuno Espirito Santo is also convinced Maitland-Niles can play a role in his side as they aim to improve on their solid 2019-20.

The midfielder played 32 times last season, including the full 90 minutes of both the FA Cup semi-final and final victories against Manchester City and Chelsea.

All-in-all, Maitland-Niles has played over 100 times for Arsenal.