The £35million striker, who turns 20 today, is set to join the Belgian club for the season. 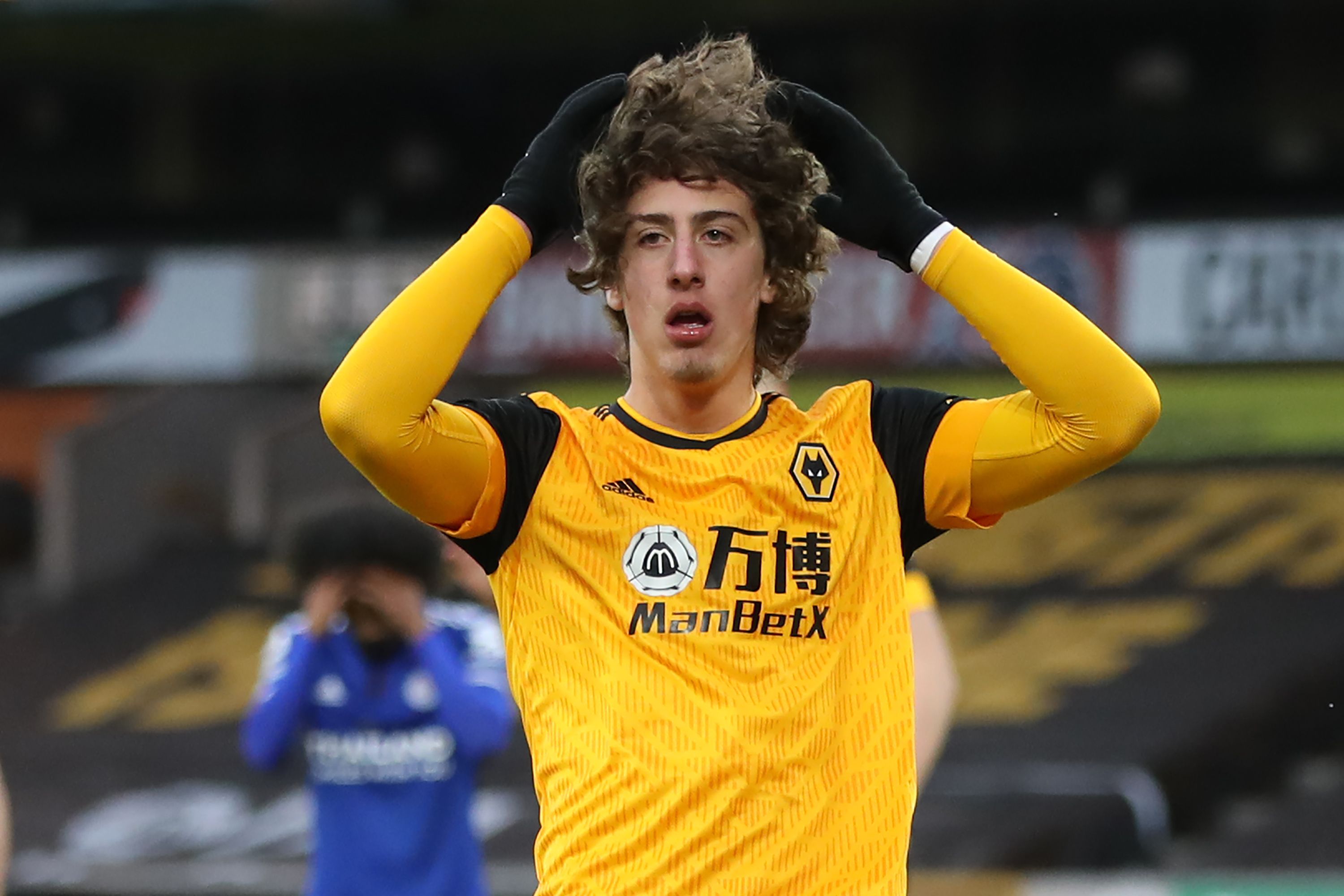 The deal will see Anderlecht pay his full salary until June 2023, according to transfer expert Fabrizio Romano.

"Wolves will extend his contract for one more season.

"Then Fabio will undergo medicals with Anderlect.

The Portugal Under-21 star has not scored a goal for Wolves in 17 months.

Silva arrived at Molineux in September 2020 and was tipped to develop into a world-class star.

But he has failed to build upon the stellar reputation which came with breaking into Porto's first team at the age of 17.

Silva scored four goals for Wanderers in his first campaign in England, but none in 26 appearances last term.

He did not travel with the Wolves squad for this summer's pre-season trip to Spain.