WOLVES are ready to open talks over a new contract with boss Nuno Espirito Santo.

Molineux chiefs have shown that they mean business by splashing out a club-record £35million on whizkid Fabio Silva, 18, last weekend. 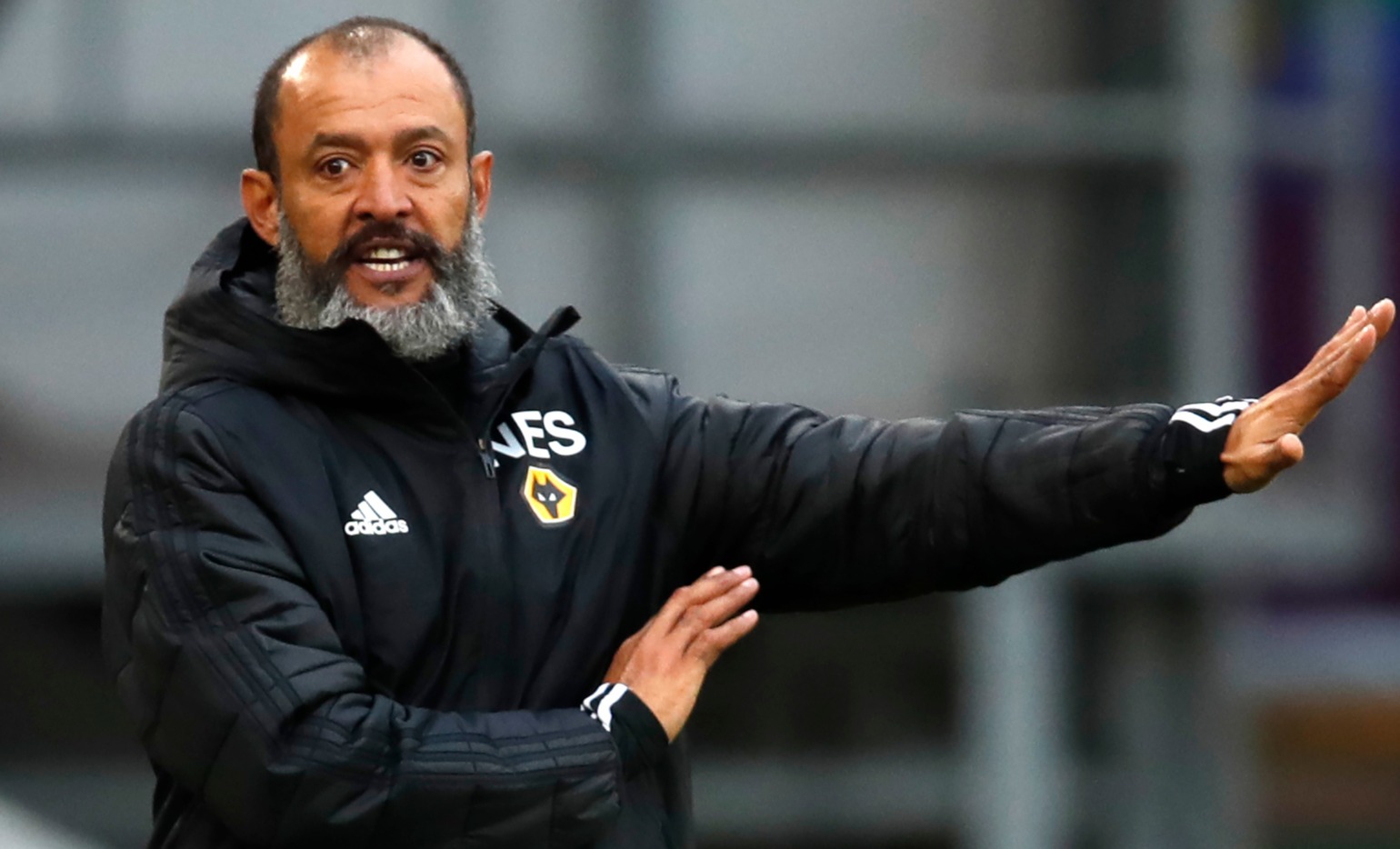 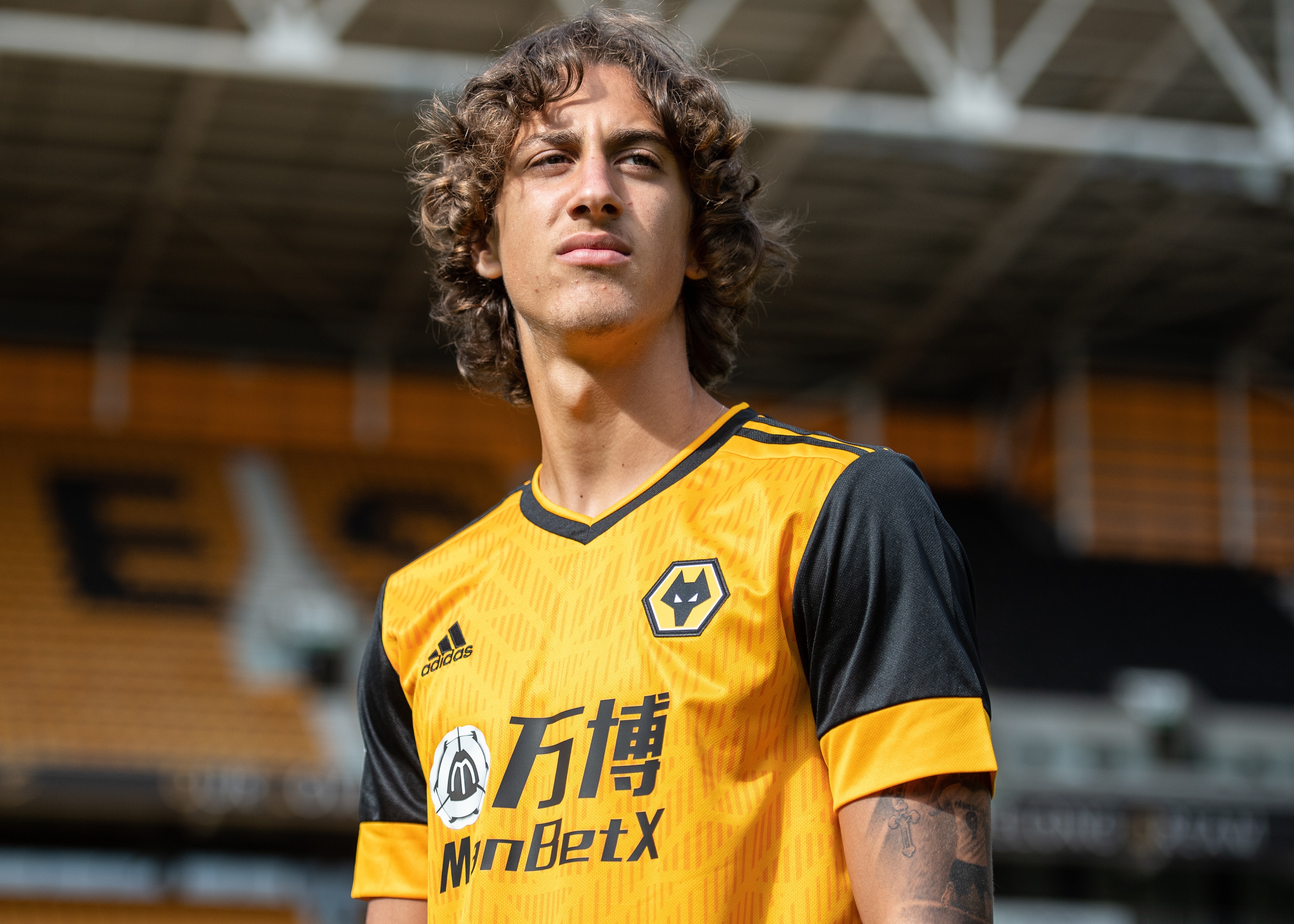 And now SunSport understands executive chairman Jeff Shi wants to tie his inspirational head coach to a new, three-year deal worth around £4million.

Wolves are set to sign Porto midfielder Vitor Ferreira, 20, on a season loan this week.

That deal would seal a hat-trick of summer signings after the stunning swoop for Porto striker Silva — and a £1.8million deal for Lyon’s experienced  left-back Fernando Marcal, 31.

Shi hopes this sends a clear message to Nuno that his pleas to strengthen the squad have been heard and acted upon.

The Portuguese boss sent shockwaves through the Molineux boardroom in the wake of Wolves’ Europa League quarter-final defeat by Sevilla, when he openly called for a major investment in his wafer-thin squad.

It was the first time Nuno had broken ranks and spoken publicly of the need to strengthen.

Now, having delivered a stellar signing with Silva, Shi wants to strike while the iron is hot by agreeing a timetable for talks with Nuno, who has now entered the last year of his £60,000-a-week deal.

Ex-keeper Nuno, 46, has taken the club from the Championship to the  last eight of European competition in three incredible seasons — making him one of the  hottest managerial tickets around.

Shi hinted  he expected him to stay when he said of Silva’s capture: “Fabio has the potential to be a  generational talent and for us to see him develop under Nuno is very exciting.

“Every deal the club does — this deal, any  following deals, sales of players — are all about supporting Nuno.”