WOLVES look set to beat Newcastle and Tottenham to the signing of Arsenal ace Ainsley Maitland-Niles, according to reports.

Earlier this month, SunSport revealed the Gunners academy graduate had been put up for sale as Mikel Arteta looked to raise some much-needed transfer funds. 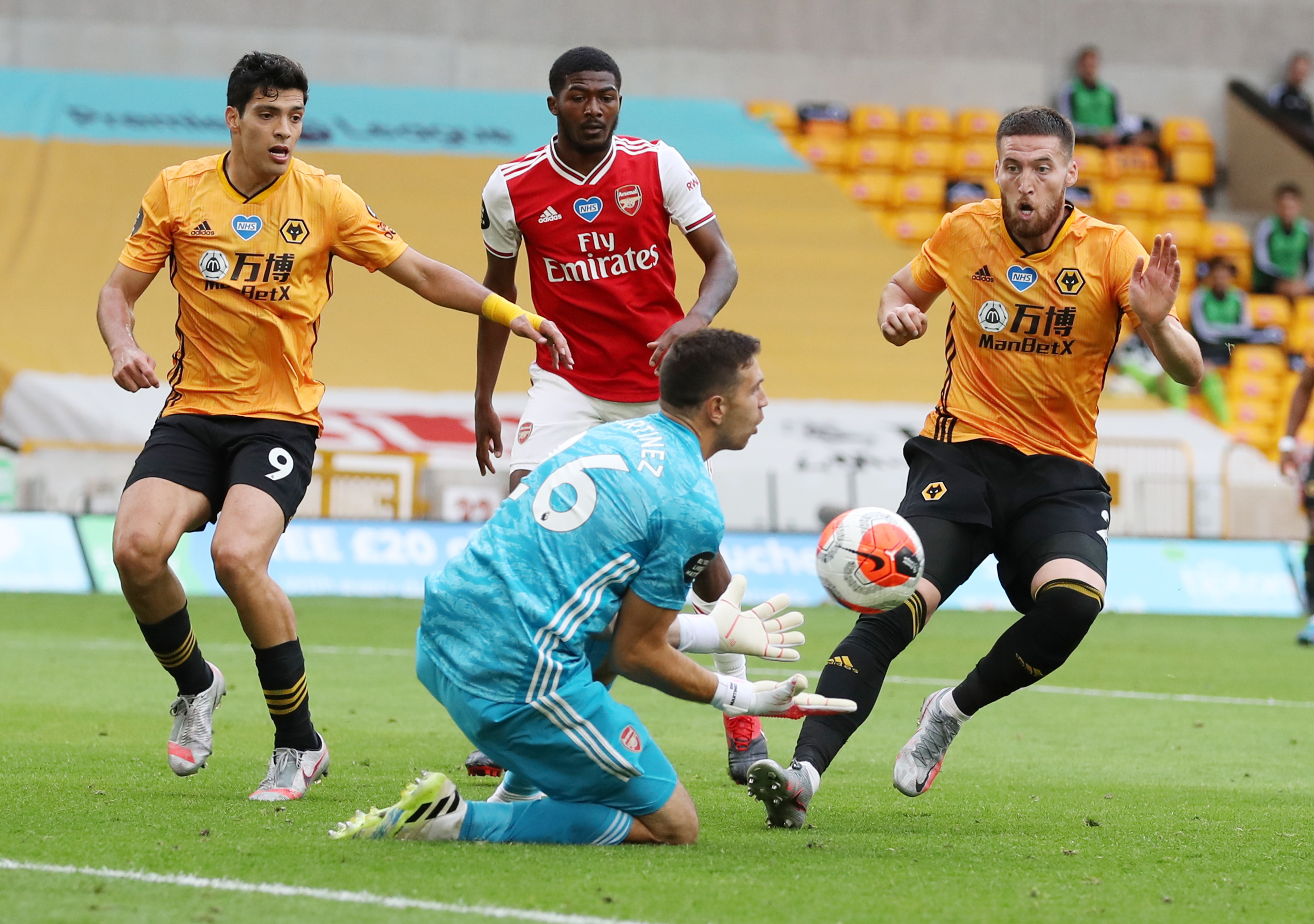 Tottenham were the early frontrunners to sign him in what would have been a shock move across North London.

Newcastle then entered the race, along with Wolves, with Arsenal willing to accept fees of around £20million after slashing £10m from their initial asking price.

But, despite the huge interest, Maitland-Niles, 22, is on the brink of a move to Molineux, say The Athletic.

The versatile midfielder is now expected to move to Wolves as early as THIS WEEK.

"But Wolves are closing in on the signing of Ainsley Maitland-Niles from Arsenal.

"It’s on course to be completed this week."

After a tricky season, Arsenal are undertaking a major overhaul both on and off the pitch.

Raul Sanllehi and Pat Rice have left the club, while a host of players are thought to be up for grabs this summer.

Maitland-Niles is one almost certain to quit this summer, and is reported to have claimed it was "in his best interests" to leave, having joined the club aged 16.

Arsenal had hoped to secure a £30m fee for the midfielder – who spent much of Emirates career filling in for injured stars in the full-back spots.

But due to the economic impact of coronavirus, it's unlikely they'll receive anything over £20m.

Maitland-Niles played 32 times last season, including the full 90 minutes of both the FA Cup semi-final and final victories against Manchester City and Chelsea.

In total, he has played exactly 100 times for Arsenal since his 2014 debut, including 53 Premier League games.