WOLVES are being sued by a pensioner who claims he designed their current club crest while still at school in 1960s.

Peter Davies says he entered his design, featuring the head of a wolf, into a competition run by a local art gallery in Wolverhampton. 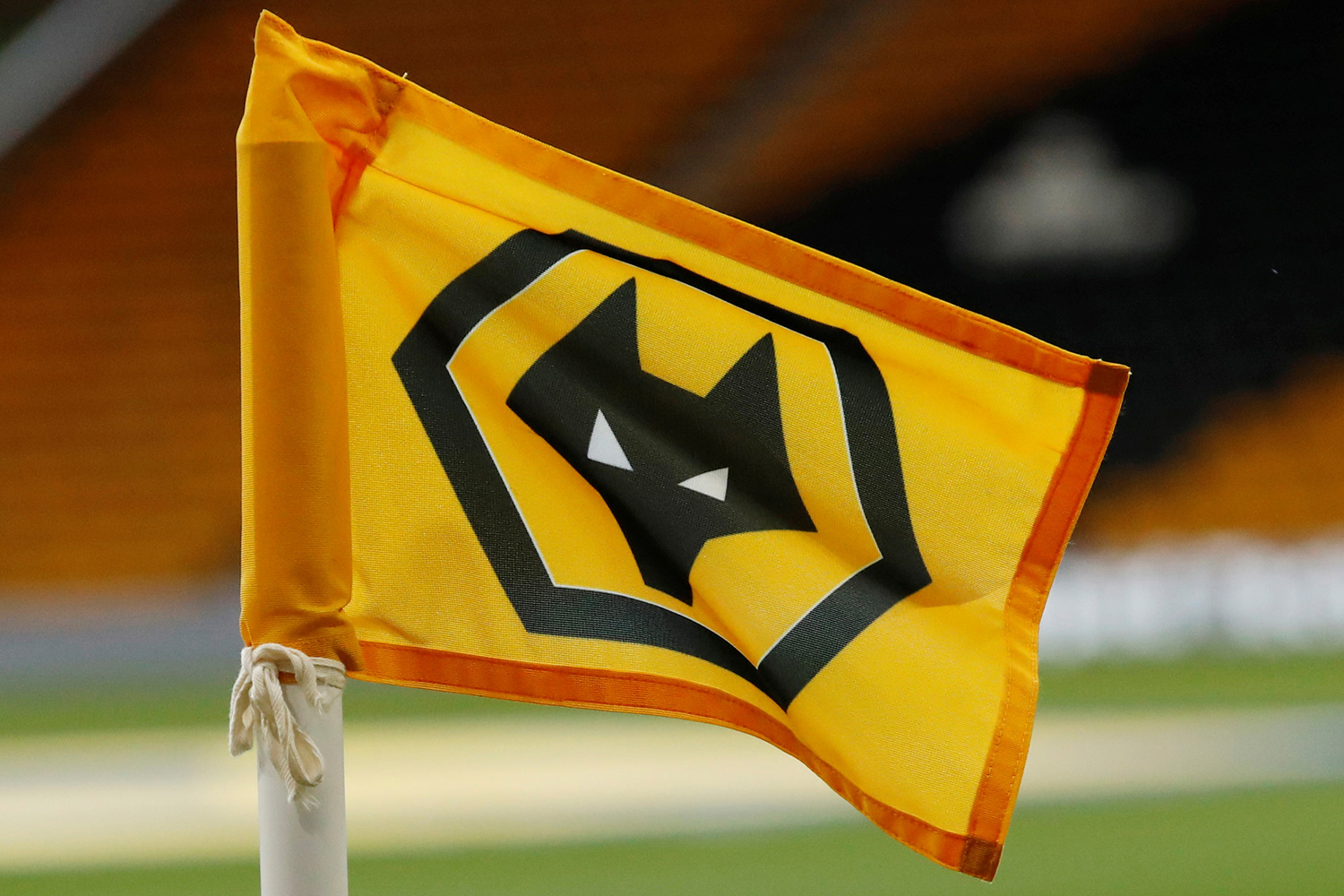 Davies, now in his early 70s, has decided to take his complaint to the High Court, with proceedings kicking off on Thursday.

The former building industry manager claims he came up with the original design after a teacher asked him to show an understanding of Pascal's theorum.

The theorum – also known as hexagrammum mysticum – states if a hexagon is drawn in a circle, then each of the three pairs of its opposite sides intersect at a trio of points lying on a straight line.

The sketches then morphed into what now appears to be Wolves' current club crest – a wolf's head within a black hexagon on a gold background.

But Wolves bosses have strongly refuted Davies' claim and their lawyers have reportedly attempted to have the case thrown out.

The Wolverhampton native has now managed to get his case to court – with the evidence set to be analysed over the next four days.