IMPRESSIVE Michael van Gerwen produced the seventh-highest average in the tournament’s history to send out a stark warning to his rivals.

Some had questioned whether the world No.1 had the temperament or form to go all the way after a stop-start season. 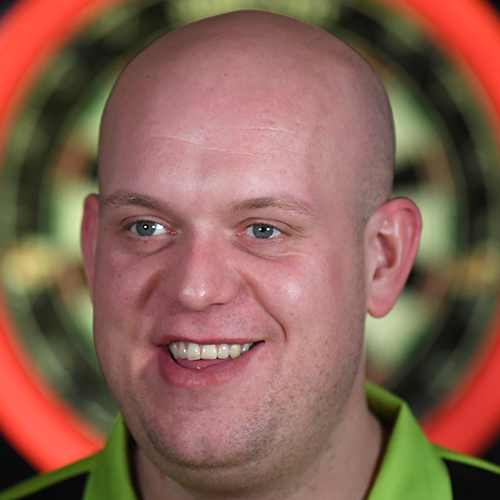 Yet the three-time world champ cast away any doubts as he brushed aside Scottish debut Ryan Murray 3-1 with a 108.98 average – the highest by far in this year’s tournament.

It was a tough assignment and Edinburgh ace Murray played well but Mighty Mike showed his class to book a third-round spot after Christmas.

"I played phenomenal darts when I had to. I had to pull out a great performance.

"My scoring power was there constantly. Yes, I missed a few doubles, but I cannot complain.

"The best medicine for confidence is winning games and tournaments. I had missed that in recent months when I lost in the first round.

"My mindset is sharp now. This is the most important time of the year to be good – please let it be another few weeks!"