TODAY marks 10 years since the tragic death of Gary Speed, and although his widow Louise has revealed time heals, she admitted losing her husband was like being in the 'worst nightmare possible.' 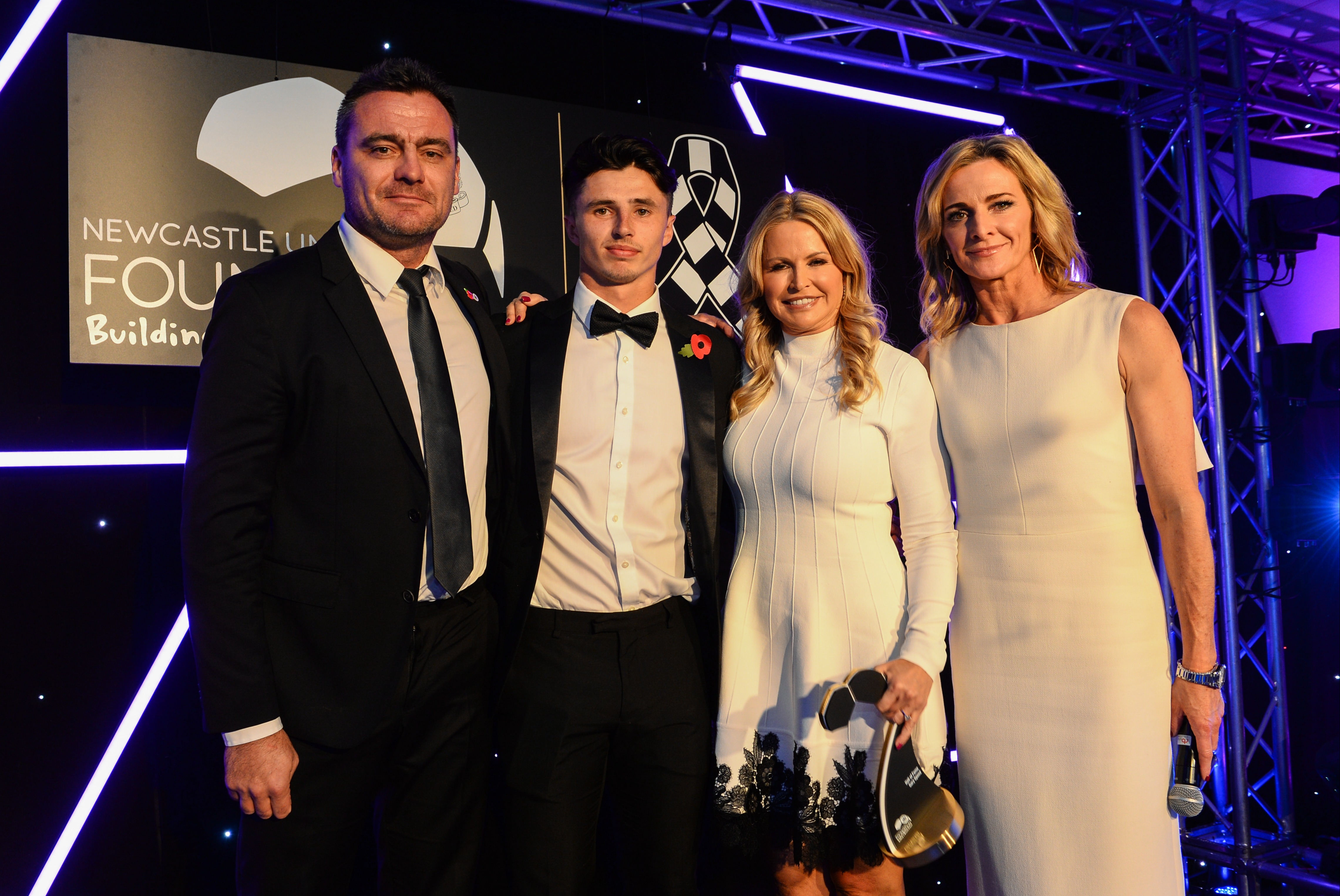 He was manager of Wales at the time following a playing career that spanned 677 games for Leeds, Everton, Newcastle, Bolton and Sheffield United.

Louise, 51, has admitted the month of November is always a difficult one to get through, in what is her first interview since his death.

Initially she felt anger towards him, and often questions whether she can forgive Gary for taking his own life.

She told the Daily Mail: "Have I forgiven Gary? I ask myself this often. Can I? Have I? Will I?

"I don’t know. I have witnessed the hurt he has caused to his family and friends, particularly his boys and his mum and dad and myself.

"The void he has left within us all. So I don’t know. I just don’t know if I have forgiven him yet or not. But of course I want to.

"The anger has only just subsided and that is part of it. I was angry with him for a long time but that also kept me strong, if you know what I mean? It’s when I released that anger that I felt a little bit vulnerable." 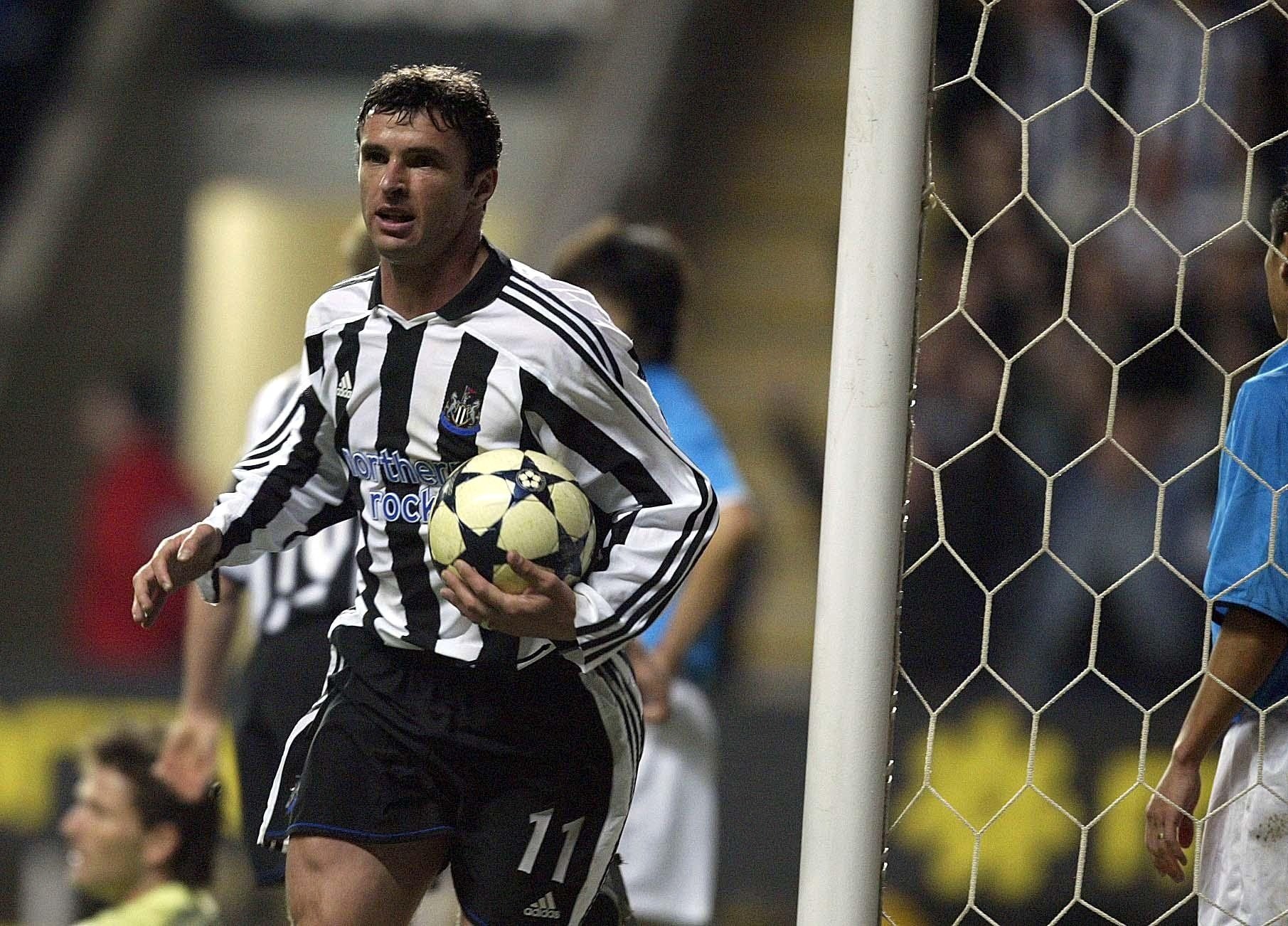 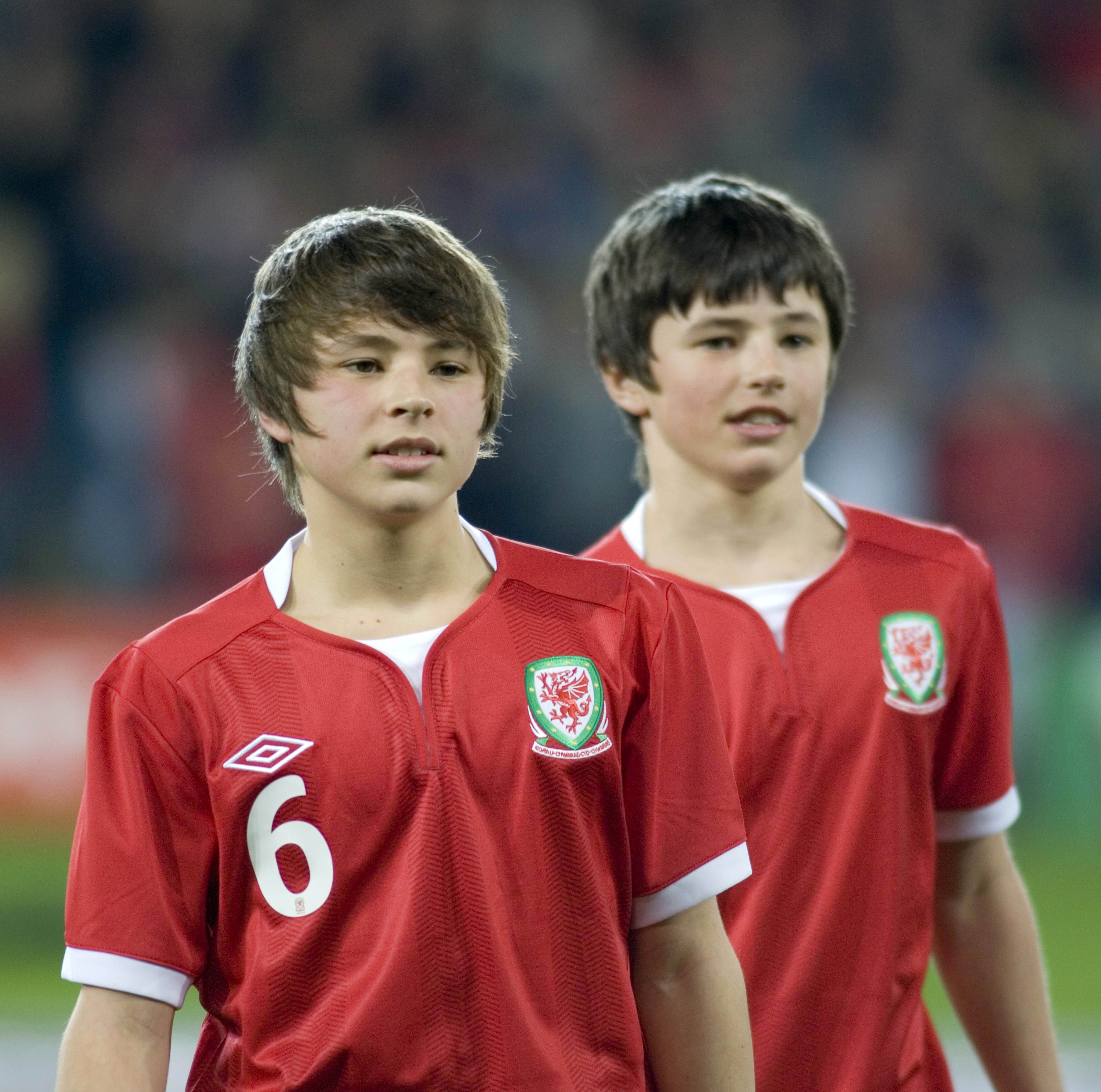 Louise's first date with Gary was when he was just 15-years-old, and for over 20 years she uprooted across the country as he moved from club-to-club.

She heartbreakingly went on to reveal that the aftermath of his death: "Was like being in the worst nightmare possible.

"There were no answers and no Gary walking through the door again. Nothing was ever going to be right again.

"I was trudging through life, just functioning. If I could have been anybody else apart from me, for a long time, I would have happily taken it.

"But we are 10 years on now. It’s a cliche but time is a healer even if it takes years. I have learned that life can be good again, can be great again.

"I feel different in myself. I still feel many things but not right in front of my face. I know it. I am Gary’s widow and I can say it now. I think of him every single day."

I am proud of Dad. I always watch videos of his goals and matches.

Gary's two sons, Eddie and Tommy, were just 14 and 13-years-old when they lost their father.

Both now studying in New York, they remain immensely proud of their dad and all he achieved, including playing 85 times for Wales.

Tommy revealed: "I am proud of Dad. I always watch videos of his goals and matches. But I couldn’t be the man I am today without mum."

Meanwhile Eddie said: "Every day I think about dad. I do think about his death and the way he left us.

Louise has praised her sons for the way they have coped following the loss of their father, and how they managed to get through the tough times as a family.

She said: "Somehow we managed it, together, and Gary would be so proud. If he was looking at us now I think he would find it all incredible.

"I wanted the boys to go somewhere and find themselves and they have. They are Eddie and Tommy Speed. That’s it."