A WRESTLER died of a heart attack in the ring after a 'raft of failures' meant he wasn't treated promptly, a coroner has ruled.

Cesar Barron, known as the Silver King, was performing at the Lucha Libre show at the Roundhouse in Camden on May 11 this year, when he collapsed on the canvas during a bout with a fighter called Youth Warrior. 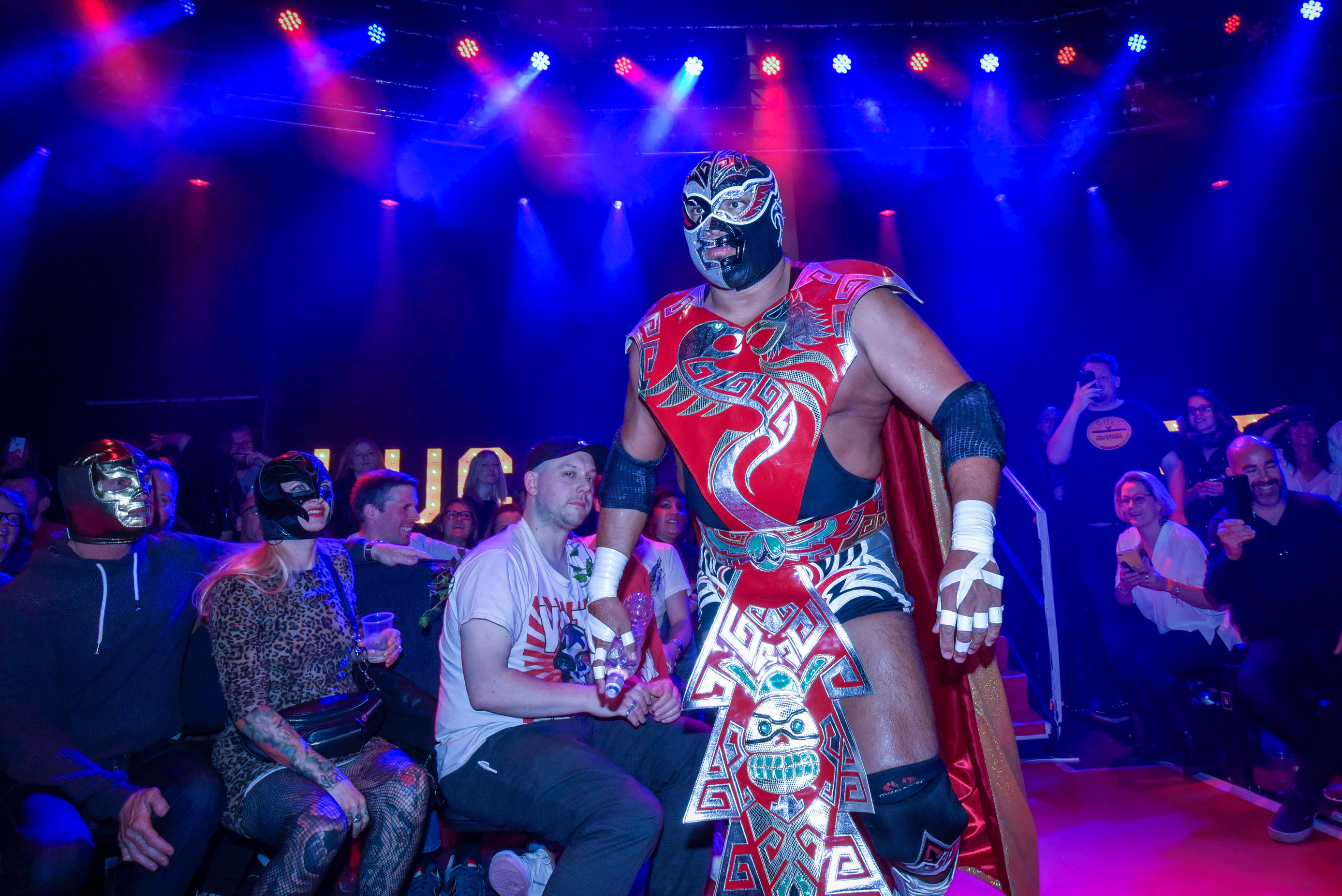 The crowd initially though the 51-year-old Mexican, who starred along with Jack Black in the 2006 wrestling movie Nacho Libre, was “acting” and that it was “part of the show”.

Bosses at the venue didn't called for an ambulance until five minutes after the wrestler collapsed in the ring, which coroner Mary Hassell said was a “failure”.

An inquest into the wrestler's death this week at St Pancras Coroner’s Court heard how the CPR given to the Silver King while he was in the ring – before paramedics arrived – was “ineffective”.

Wrestling fans said at the time how the referee and other wrestlers went to Mr Barron's aid and began giving him chest compressions before paramedics arrived.

Ms Hassell said there had been “multiple failures in early treatment”, which she said meant the wrestler did not have the “best treatment possible”, and that he “lost the opportunity of survival that otherwise would have been afforded to him”.

The Camden New Journal newspaper reported this week how the coroner said that a “whole raft of failures” had taken place after the wrestler collapsed.

She said: “When I talk about failures in first aid I’m talking about a whole raft, the whole context of the first aid that was offered.

“In every way there was a failure properly to plan to ensure that everybody knew what they were doing, that procedures were in place so that first and foremost a person who became unwell in the ring would be identified immediately.

“Immediate effective defibrillator-assisted CPR would have given Mr Gonzalez Barron a significant greater likelihood of survival.”

She added: “It seems Mexican wrestling does not have the same procedures in place as other sports such as regular wrestling or other martial arts.

“I’m thinking particularly of having at least a paramedic on ringside or at least somebody whose responsibility it is to ensure that the performers in the ring are still healthy and that any event is recognised immediately.” 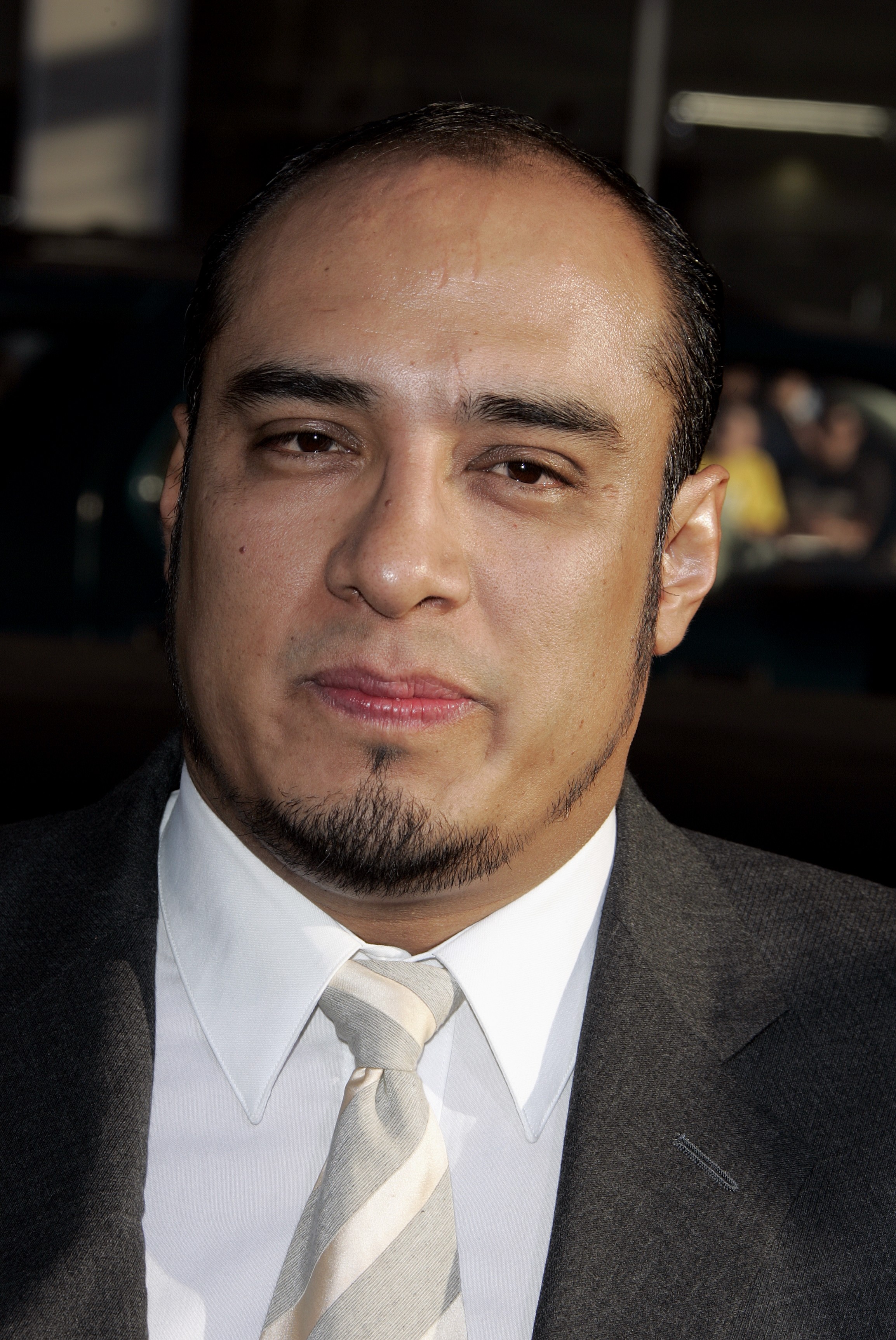 The court heard how the wrestler suffered from high blood pressure and had suffered a previous heart attack.

Dr Alan Bates told the inquest how there would have been a “greater likelihood” of Mr Barron surviving had resuscitation been given immediately.

Event promoter Ruben Cordero told the inquest how Mexican wrestling was 'theatrical' – and that Mr Barron hadn't said he had any health worries ahead of the bout.

He said: “I never thought something like this could happen – Mexican wrestling is very much theatre and although there’s a lot of action, everything is calculated.”

The London Ambulance Service was called by the venue at 10.21pm on the night, arriving at 10.26pm, but Mr Barron was pronounced dead at the scene.

A spokesman for the Roundhouse said: “Our thoughts and condolences are with the family and friends of Cesar Cuauhtémoc Gonzalez Barron.

“The coroner will be providing us with a full report in due course and we will study the recommendations carefully.”

The coroner recorded a verdict of death from natural causes after hearing how the wrestler had heart disease, but said that the ‘trigger’ was likely to be the ‘additional stress’ on his heart from the bout.