WWE fans were left fuming after Monday night’s title match between Asuka and Mickie James ended in a huge botch.

The legendary James, 41, took on the champion live on Monday Night Raw. 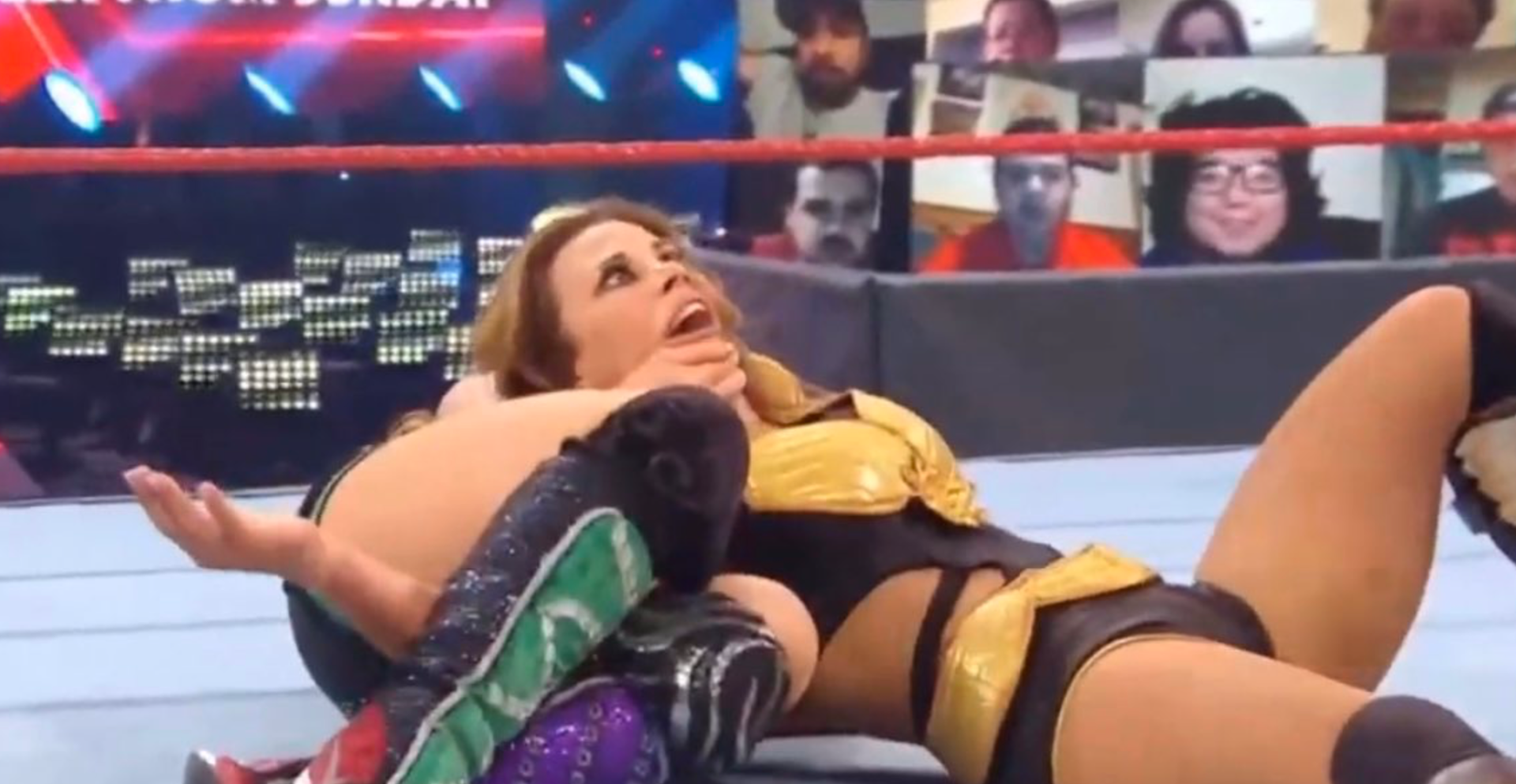 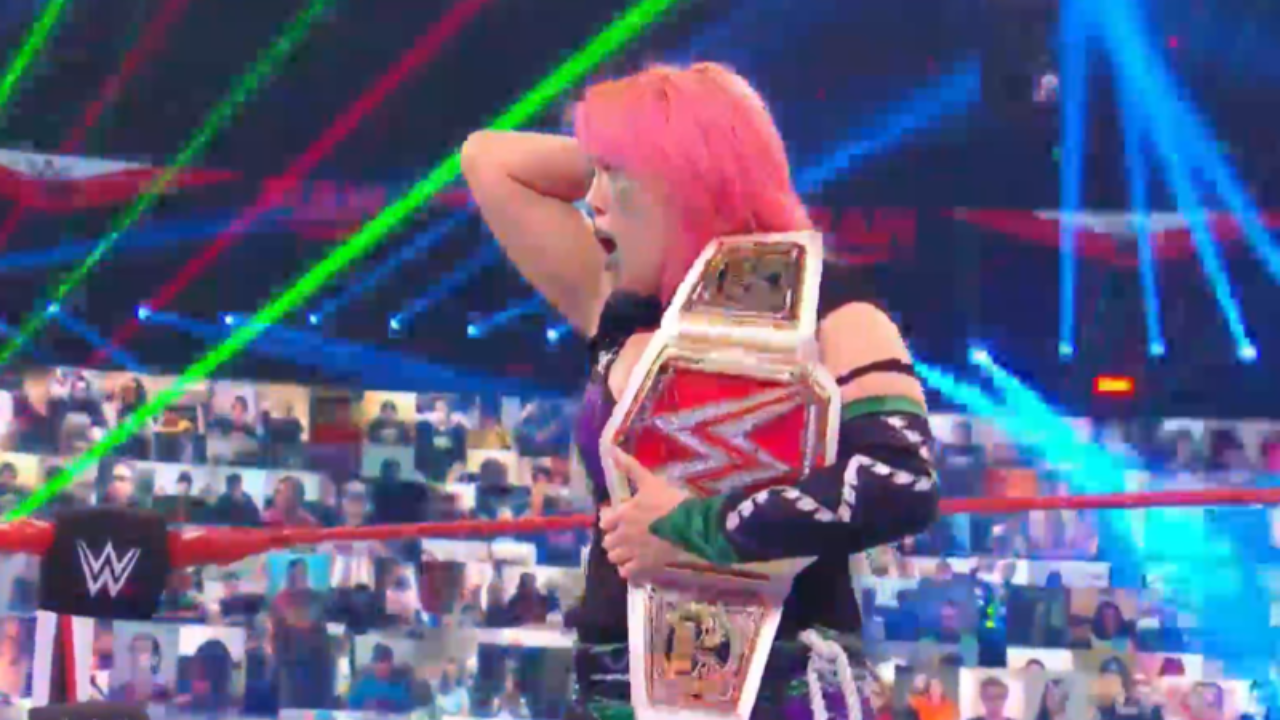 The duo produced a brilliant encounter that was perfectly set-up for an exciting climax only for what appeared to be a huge error from the referee to end it in farcical circumstances.

The 38-year-old title holder locked her opponent into the Asuka lock.

Mickie managed to roll out of it and almost converted her counter into a pin with Asuka’s shoulders down to the mat.

But to the amazement of viewers, the referee shockingly called for the bell.

The official had decided that Mickie could no longer continue.

However, those watching, including the commentators, were left confused as no explanation was given for the decision.

A stunned looking Mickie quietly rolled out of the ring, seemingly confirming a major botch had taken place.

Fans quickly took to Twitter to vent their fury over the incident.

And some were even blaming WWE’s billionaire owner Vince McMahon.

Here’s what the WWE universe had to say: