WWE star Becky Lynch has heartbreakingly revealed that her father has passed away in an emotional Instagram post. 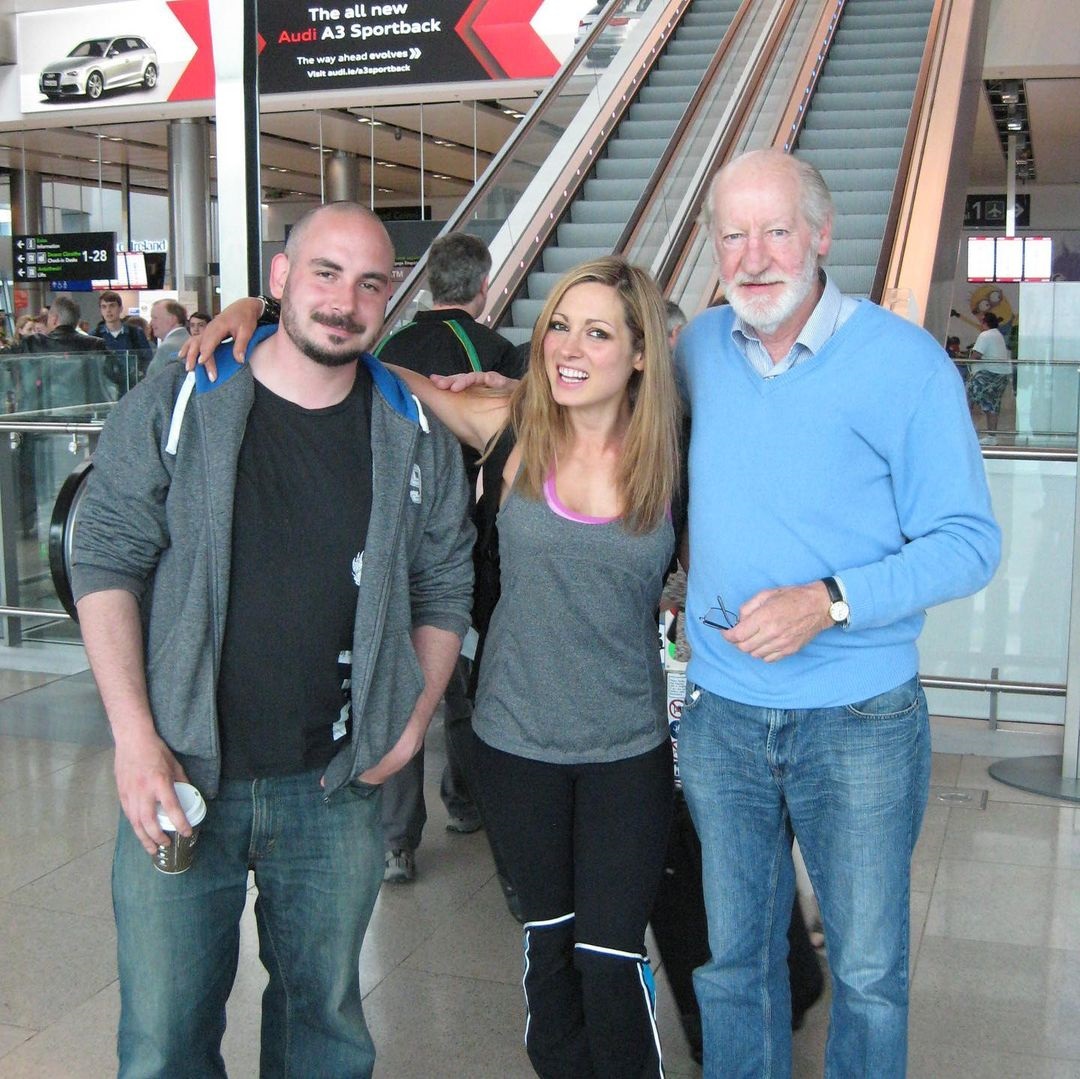 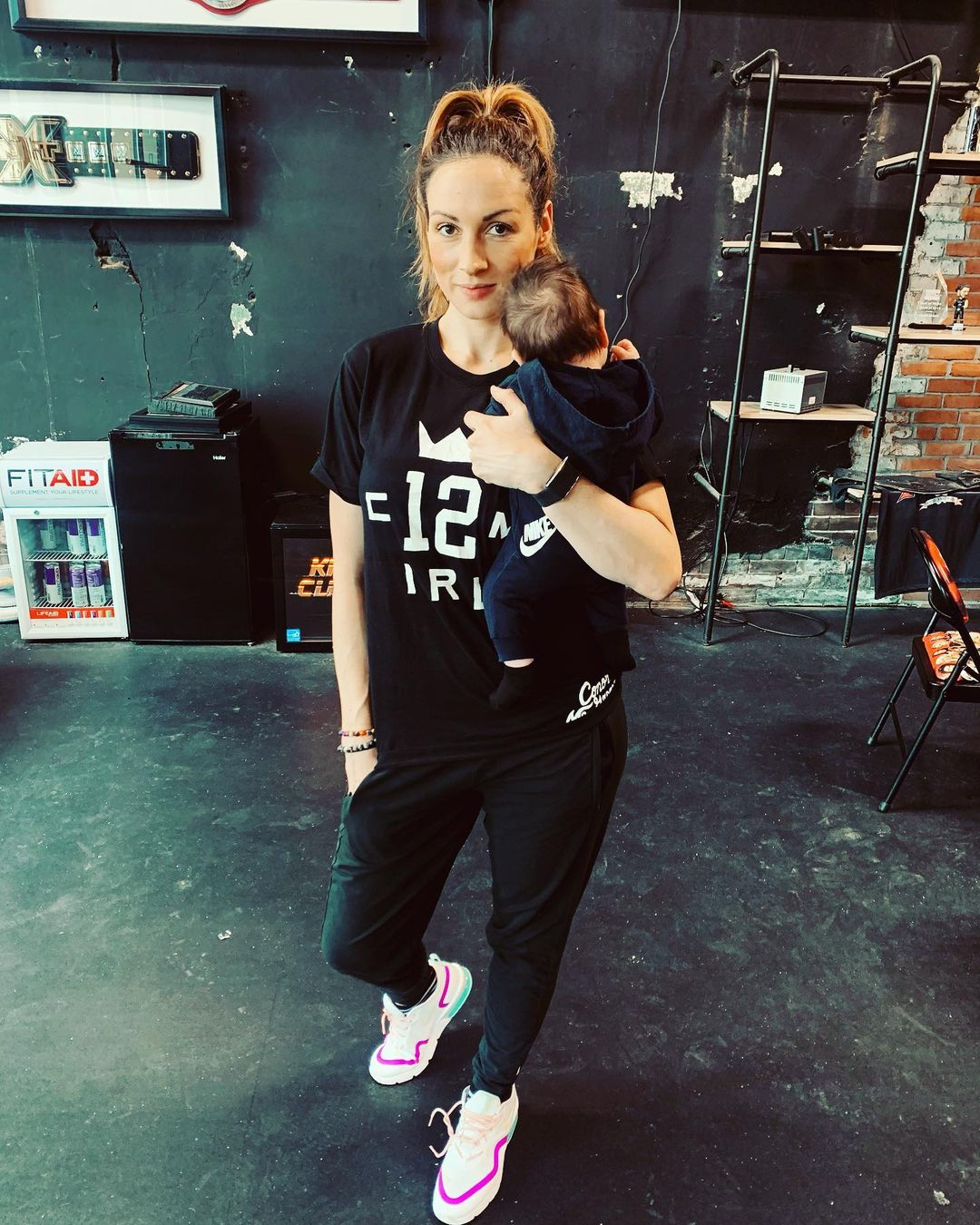 The 34-year-old paid tribute to her father but also agonisingly revealed he had never met her recently-born daughter due to Covid travel restrictions.

Lynch wrote: “My Dad passed away this morning. My god was he a great Dad. My brother and I never had a seconds doubt that he loved us unconditionally.

“He was proud of us no matter what. Not for what we did, but for who we were. The rest was just details for my pops.

“I used to always go to him with the most trivial of problems or concerns because I knew he would never judge. In my weird teenage years, he never batted an eyelid. ‘She’s just being herself’ – he’d say, and would let me get back to my strange clothes and dog collar chokers.”

She added that her father was supportive of her decision to pursue her dream as a professional wrestler.

Former WWE Raw champ Lynch said: “When I told him I wanted to be a wrestler he never doubted me for a second even though I did.

“And when I would worry about taking risks he’d tell me “it’s an adventure Missy, enjoy it”- how right he was.”

And Lynch further praised her father, saying: “My Dad was a character, a gent, an athlete, an intellectual and a creator. He was always full of positivity and ready to have the chats with anyone he crossed paths with, making friends at every turn. 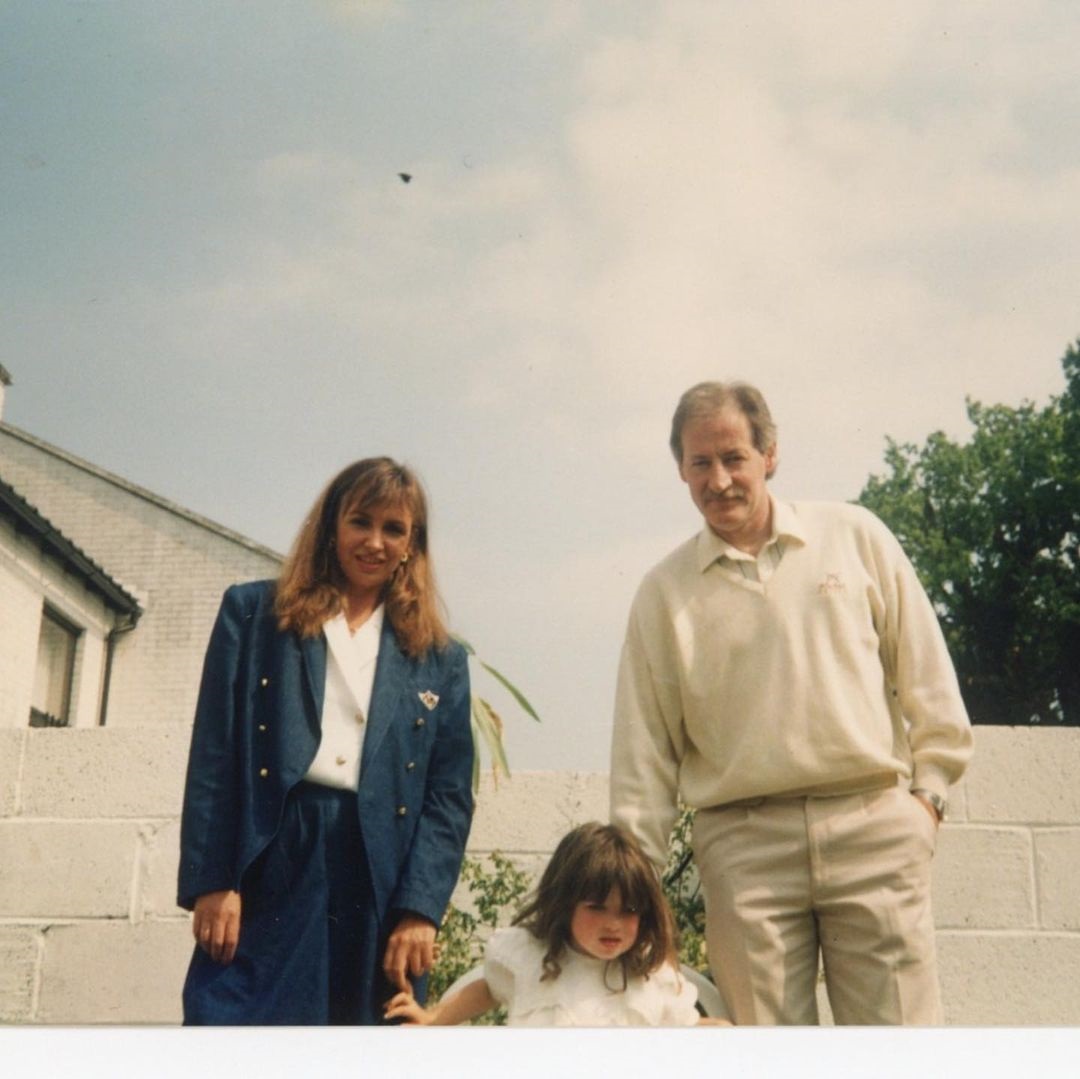 “Such a charmer he was with his unmistakable, slightly regal voice and love of story telling.

“I was so proud to tell everyone ‘my dads an inventor’- none of my other friends dads invented s***. But mine did.

“I mustn’t have been more than 7 when he told me to keep a diary and I’ve been journaling ever since. He cultivated my love of books, writing, theatre, movies, life.”

Lynch has been out of WWE action for nearly a year after announcing she was pregnant.

She and her partner Seth Rollins welcomed their first child into the world in December, a baby daughter named Roux.

Lynch also spoke of her heartbreak of not being able to be in Ireland for his passing and said that her father never met his baby granddaughter.

She said: “I wish so much that I was able to be there. I wish that he would have met his baby granddaughter. He would have gotten a great kick out of her and she would have adored him. ‘She’s a great laugh’ – as he would say.

“Though I know he was so happy to have lived to know she’s alive. I hope I can approach parenting the same way my Dad did with us.”

And Lynch signed off her message with an Irish goodbye, saying: “Slan agus Gra. Lots of love and magic. I love you forever and miss you Pops. Becks.”