WWE star Elias has revealed how one of NXT’s top chiefs wanted to fire him before William Regal fought to keep him in WWE.

The Drifter had failed in multiple tryouts for Vince McMahon’s company until he eventually secured a contract with their developmental brand in 2014. 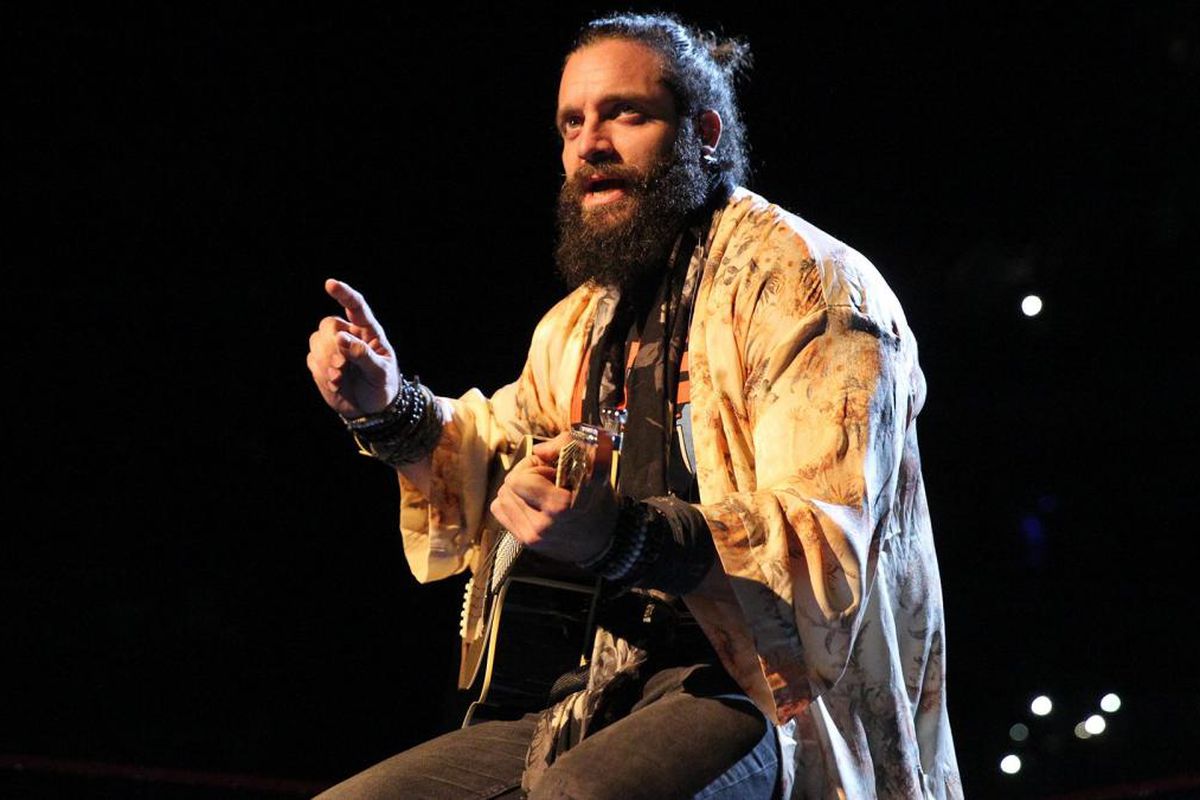 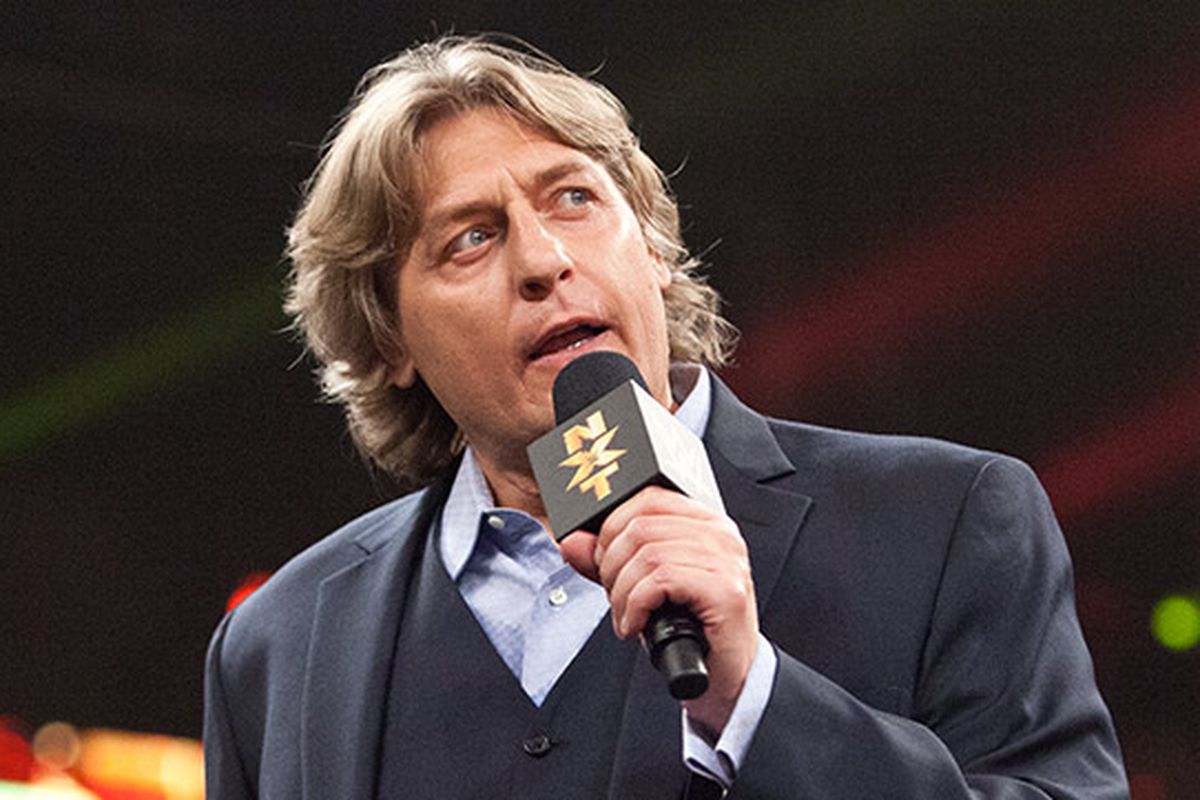 He is now one of the stars of the Monday Night Raw brand with his musical exploits earning his success away from the ring.

But during an appearance Lilian Garcia’s Chasing Glory podcast, Elias admitted none of it could have happened without Regal.

The 33-year-old, real name Jeffrey Sciullo, said: “One thing I became very aware of is that the people who said 'no' at my tryout, they were now in charge at my job and their minds didn't change.

“William Regal always said yes, liked me, and got me through, but the people that said no, they were running the show.

“I didn't know anybody in the business, so I'm an outsider to their crew and they can be protective in their circle.

“I was put on the list to be fired, multiple times in NXT. I was made aware of it two different times.

“You can imagine walking into work knowing 'that guy right there wants to fire me.' It makes you walk on eggshells, there's extra pressure. There were a lot of ups and downs.”

Elias did not mention any particular names, although Bill DeMott was head trainer at the Performance Center for NXT back in 2014.

After a brief go playing a hot-headed Italian gimmick, Elias brought his guitar to class one day and has not looked back since.

He was brought up onto the main roster in 2017 and was named WWE’s Breakout Star of the Year in 2018.