WWE WrestleMania 37 is nearly among us!

Finally there will be fans in attendance at the Raymond James Stadium in Tampa, Florida for the Showcase Of The Immortals..and just like last year the show will run for TWO nights. 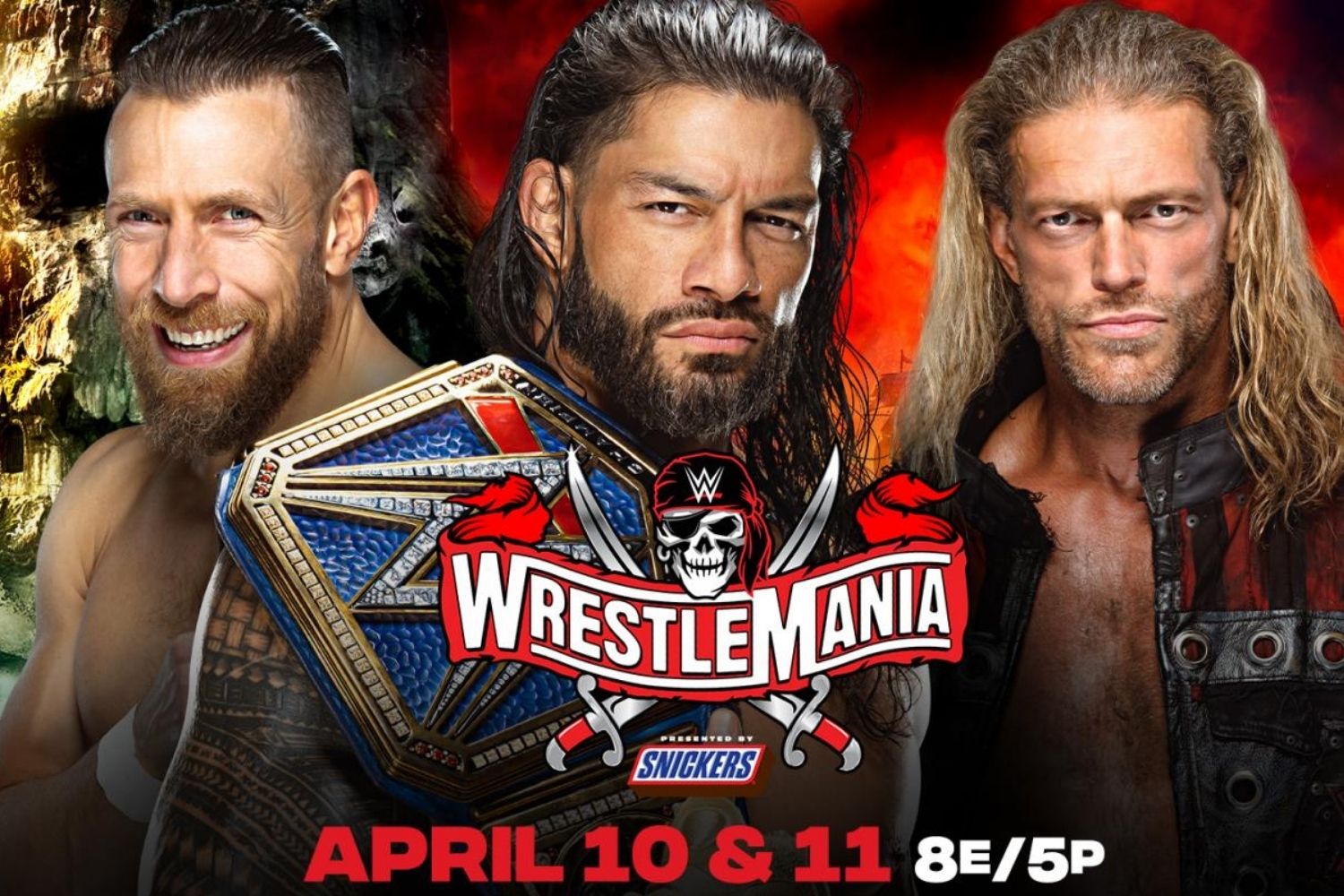 When is WWE WrestleMania 37?

What live stream and TV channel is WWE WrestleMania 37 on?

What is the WWE WresteMania 37 match card? 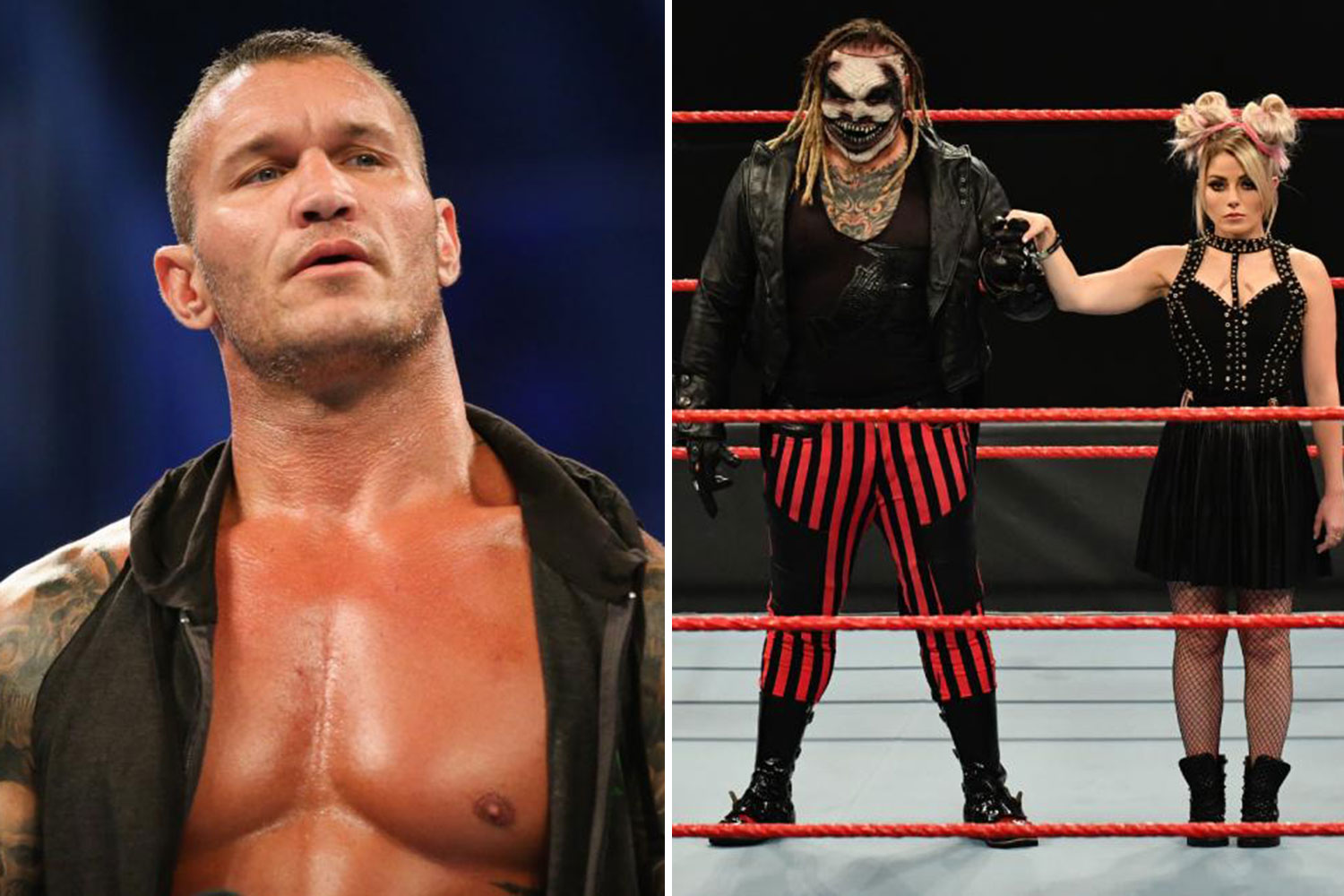 Edge: "Right now, as a company, we're all kind of flying blind because we have these stories and we have this creative but we don't know what the actual reaction is going to be.

"And I'd like to think, as starved as we all are just for entertainment and a walk back into whatever our new normal is, I'd like to think that's going to be a pretty ravenous crowd, reaction-wise."