XABI ALONSO "begged everyone" to force through a move to Arsenal in 2009 – but the Gunners messed up an easy deal and his pal Cesc Fabregas was left fuming.

The Spaniard's international team-mate was left annoyed after Arsene Wenger missed out on yet another big deal. 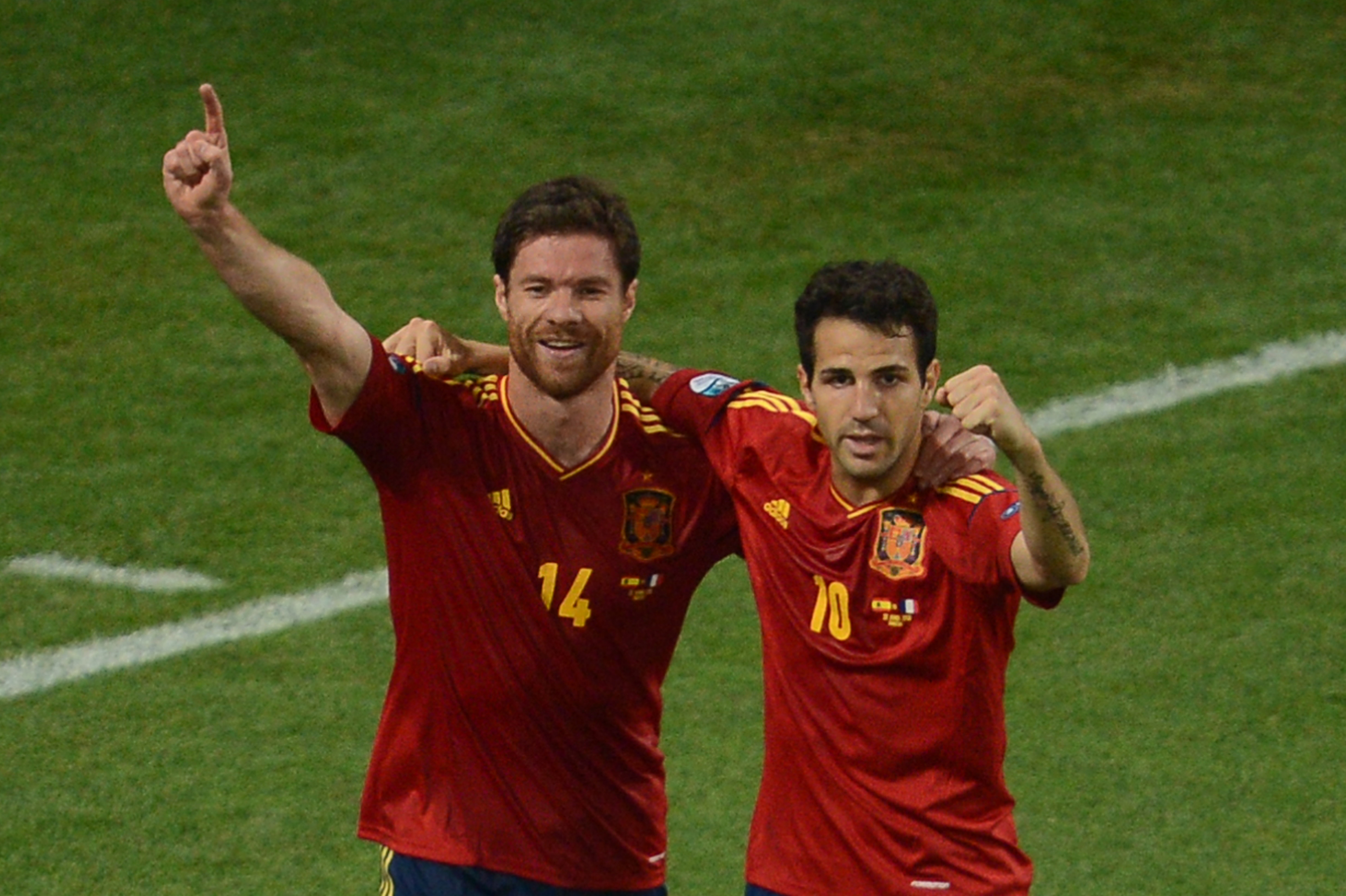 Then-Liverpool boss Rafa Benitez gave Alonso his blessing to leave, but Arsenal missed the open goal of a transfer, with the midfielder heading to Real Madrid instead.

The Kop boss had hoped to replace Alonso with Gareth Barry, but instead ended up with flop Alberto Aquilani.

But Fabregas was left hurt Wenger had fluffed the chance to sign Alonso – with whom he won Euro 2008 just a year earlier.

Spain, of course, would go on to win the 2010 World Cup and Euro 2012 in an unprecedented period of international success.

Arsenal were only willing to pay £15million for Alonso – with Liverpool's asking price a measly £3m more than that.

Their hardball approach saw Real Madrid stroll in and walk away with the classy midfielder all too easily.