ANTHONY ELANGA made his Premier League debut in Manchester United's 2-1 defeat to Leicester, but the youth star just misses out on the youngest XI of the season. 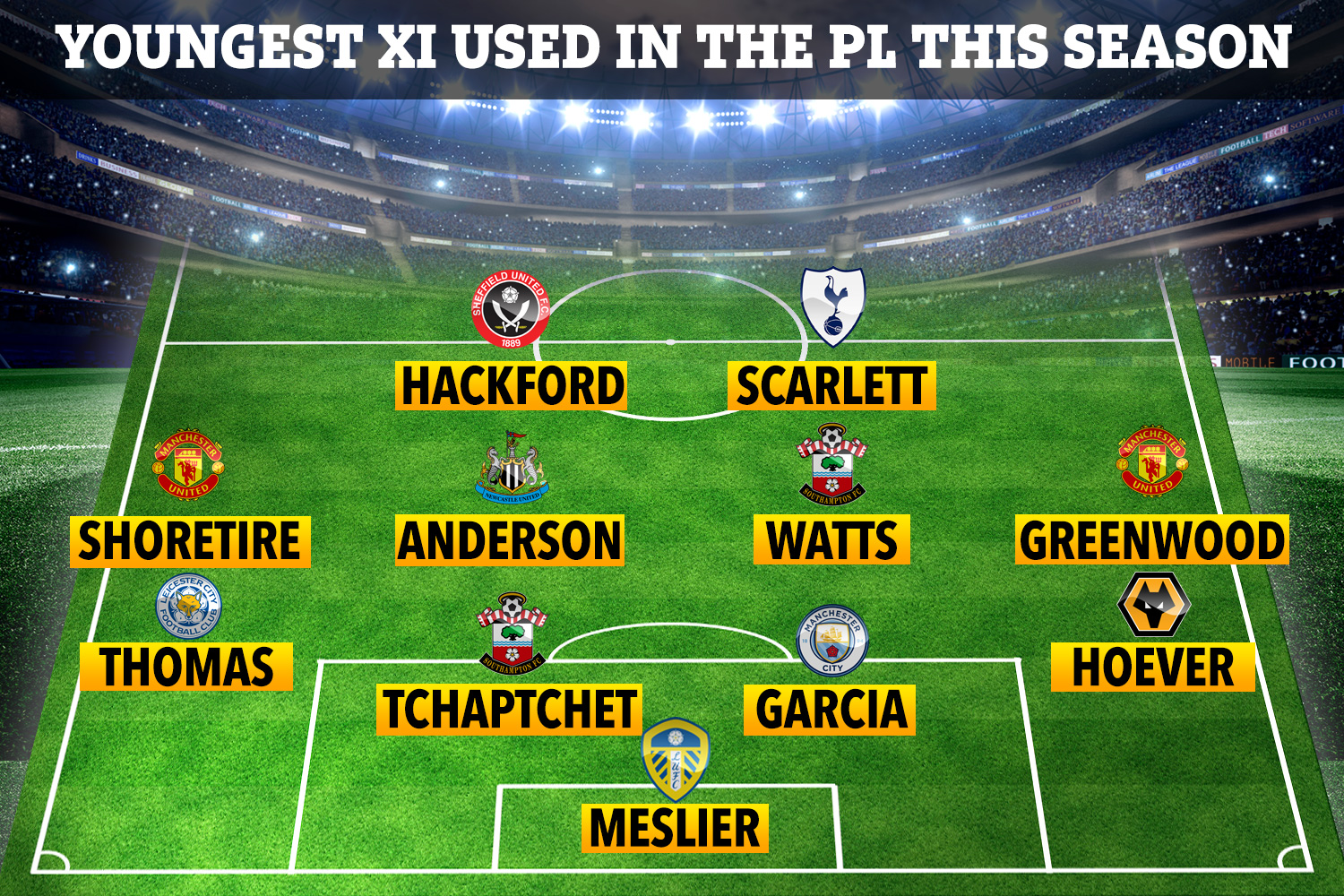 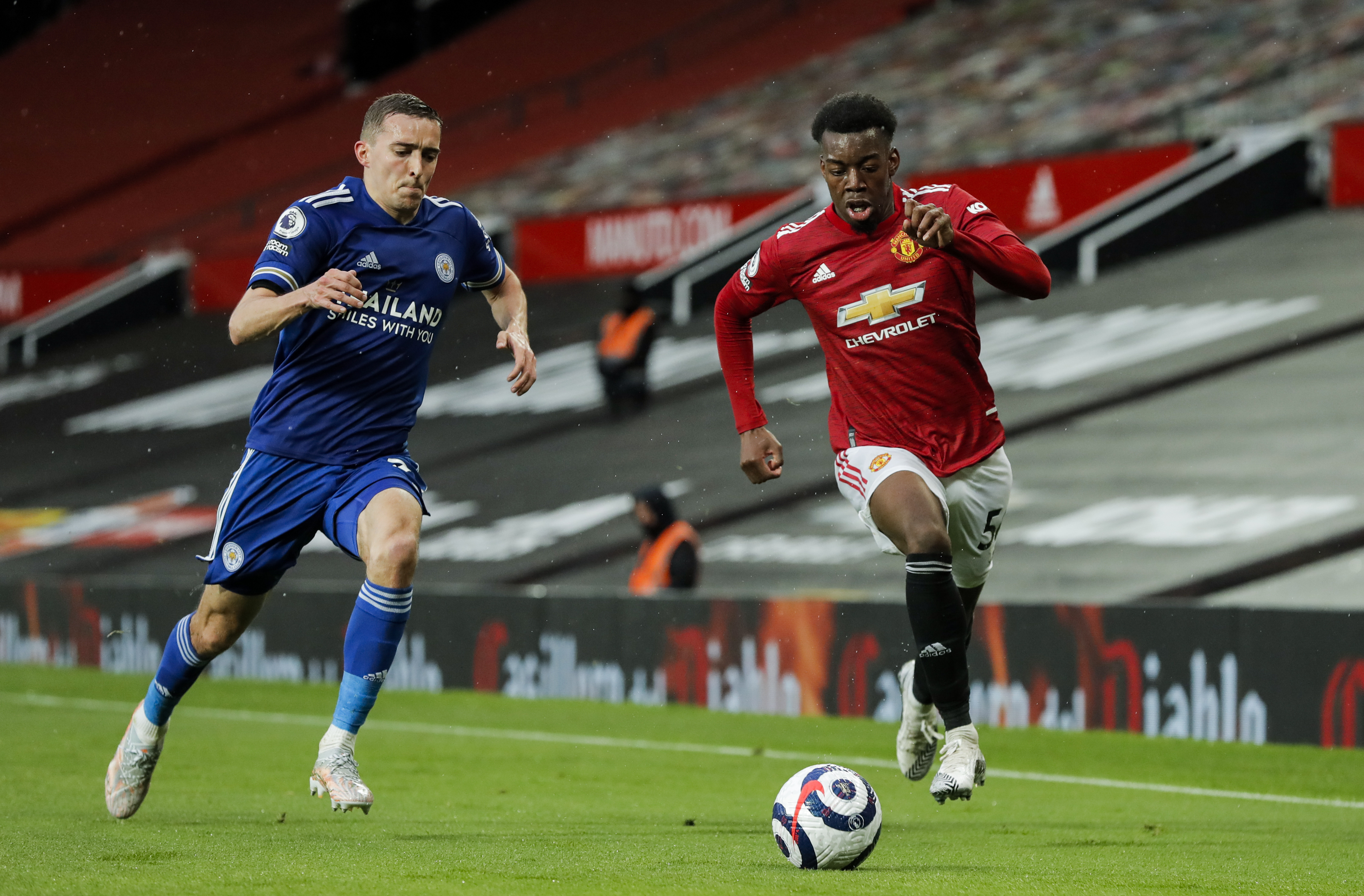 He follows in the footsteps of team-mate Shola Shoretire who made his pro debut earlier this term.

17-year-old winger Shoretire only got on for the last few moments against Newcastle at Old Trafford.

Big things are expected from the talented youngster who became the 25th-youngest Premier League player – a relative 'veteran' compared to record-holder Harvey Elliot – and third-youngest this season.

So who makes up a full starting XI using the youngest stars to feature in England's top flight in the 2020-21 campaign?

Here is the Youngest XI with their ages when they made their first appearance of the season.

Unsurprisingly, the Leeds goalkeeper is the oldest member of this team with no teenagers going between the sticks so far.

Signed from Lorient in the summer to make his loan permanent, the Frenchman has missed just one game this term through illness but has shipped a whopping 42 goals – including a few through his own mistakes.

The Wolves right-back moved to Molineux as Diogo Jota headed the other way to Liverpool.

He has largely been understudy to Nelson Semedo this season but got his first runout in the 4-0 defeat to West Ham in September.

Somehow the Manchester City centre-back only turned 20 in January but racked up the majority of his 32 senior appearances for the club last season.

He would no doubt have more than nine this term if he wasn't preparing to rejoin Barcelona when his contract expires at the end of the season.

Joining Garcia at centre-back is the Southampton defender, who doesn't have the best record in the top flight.

In his only appearance, Saints lost 9-0 to Manchester United – although he only came on with 12 minutes to go and therefore was on the pitch for three of them.

The left-back looks has followed the Ben Chilwell progression line from Leicester academy to first team, making his debut during Project Restart.

Injuries at various parts of the season to Ricardo Pereira, Timothy Castagne and more recently James Justin, local-lad Thomas has seized his chances under Brendan Rodgers and looks an accomplished player – he got his first goal for his beloved Foxes in the Europa League group stages.

Now into his third season as first-team player at Manchester United, Greenwood is the most experienced member of the team and has now made over 100 appearances for the club.

He was handed the No11 shirt this season and has added 12 goals to the 17 he managed last term – rest assured, though, this lad will score plenty more for the Red Devils and England.

Watts joined Southamtpon from QPR in 2018 and made his first-team debut in the FA Cup in January.

Ralph Hasenhuttl handed him a Premier League runout a week later, coming on for the final 16 minutes against Arsenal.

Like Watts, Anderson made his first league appearance of the season in a defeat to Arsenal.

The Scotland Under-19 international got on twice at the Emirates within nine days but has found his goalscoring easier in the Premier League 2.

The teen has been with United since he was nine after joining from Newcastle and became the youngest Uefa Youth League player aged 14 years 314 days.

Shoretire is eligible to play for England or Nigeria but pals Greenwood and Marcus Rashford will no doubt do all they can to convince him choose the Three Lions. 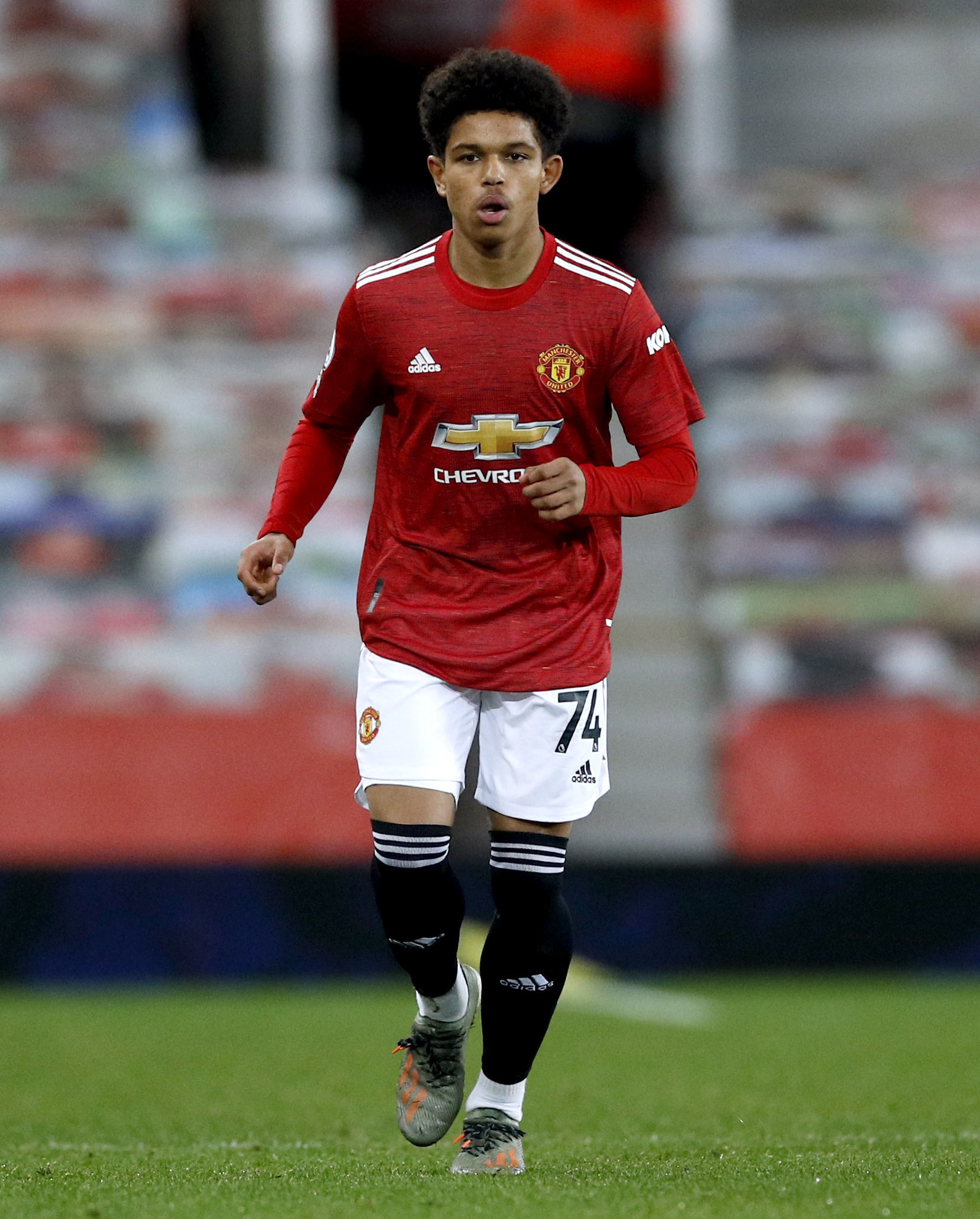 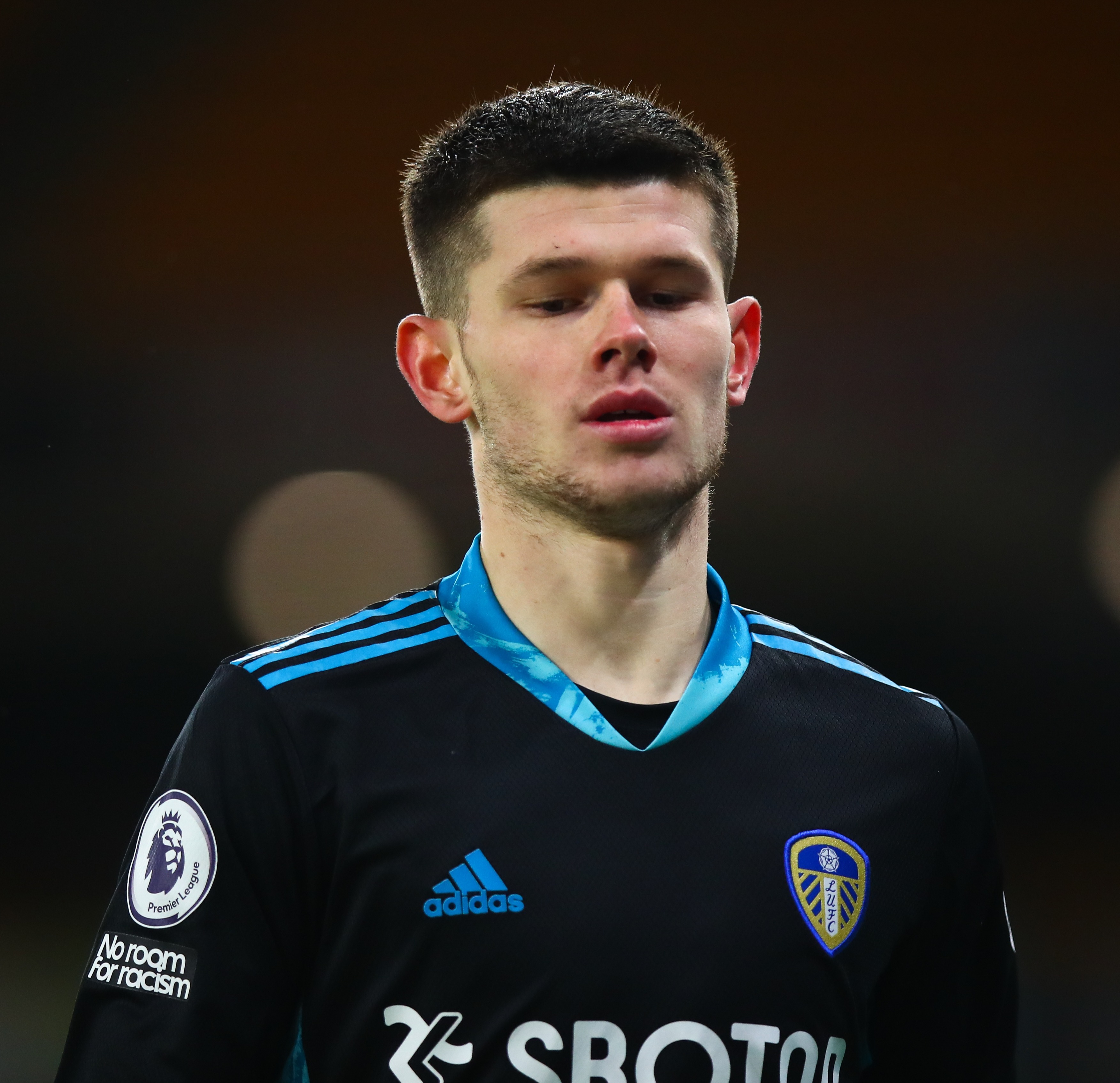 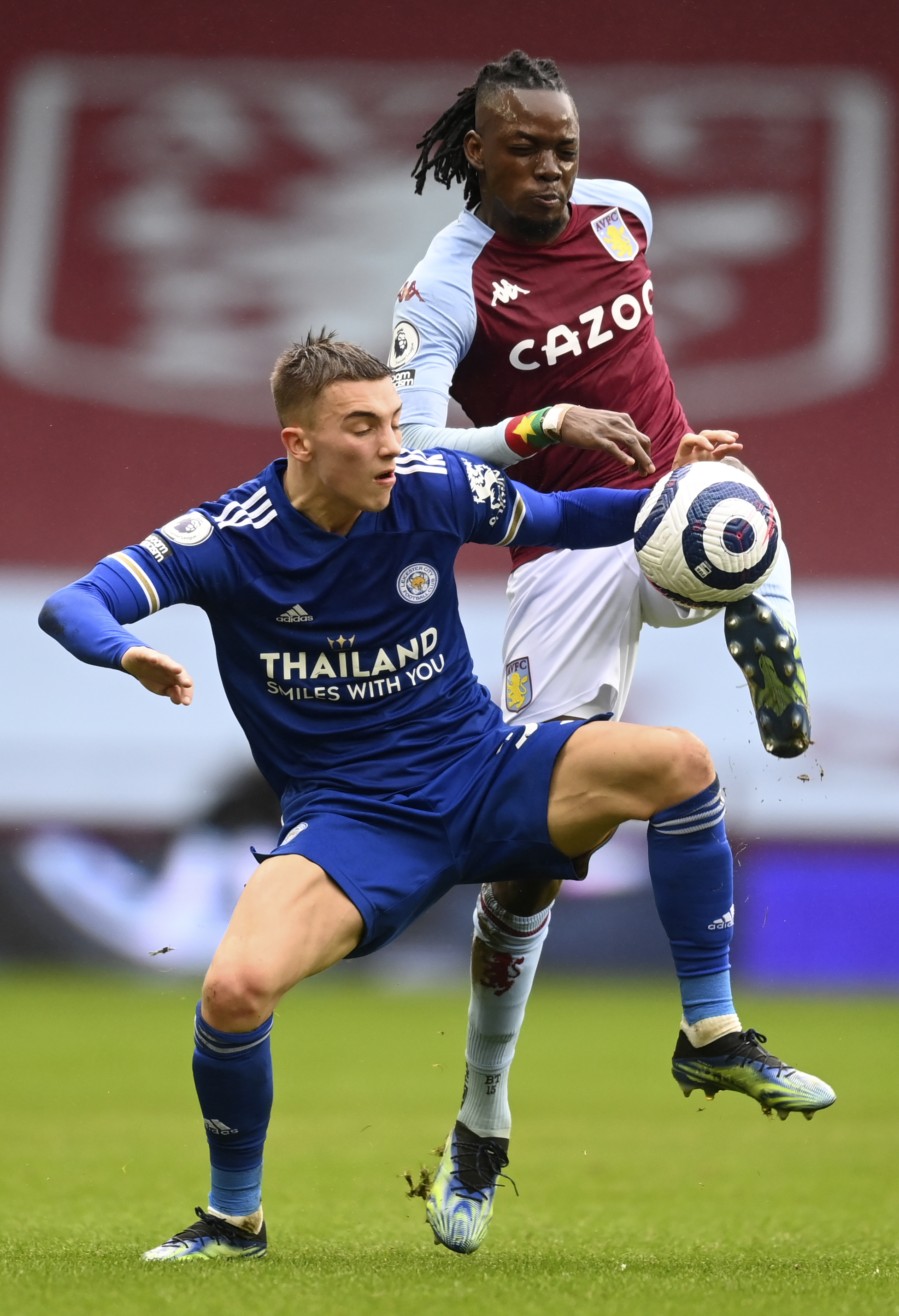 Who said Jose Mourinho doesn't play the kids? Scarlett got eight minutes in the Europa League back in November and came on as a late sub in the win over West Brom on February 7.

He's been firing in the goals for Tottenham's youth sides this season. Watch your back, Harry Kane…

And last but by no means least, it is the Sheffield United striker – the youngest player to feature in the Premier League this season.

Born on March 20, 2004, the Sheffield-born ace is being tipped for greatness – and almost made the perfect start to his pro career when he went close to scoring on his debut as a sub in the 2-0 defeat to Crystal Palace on January 2. 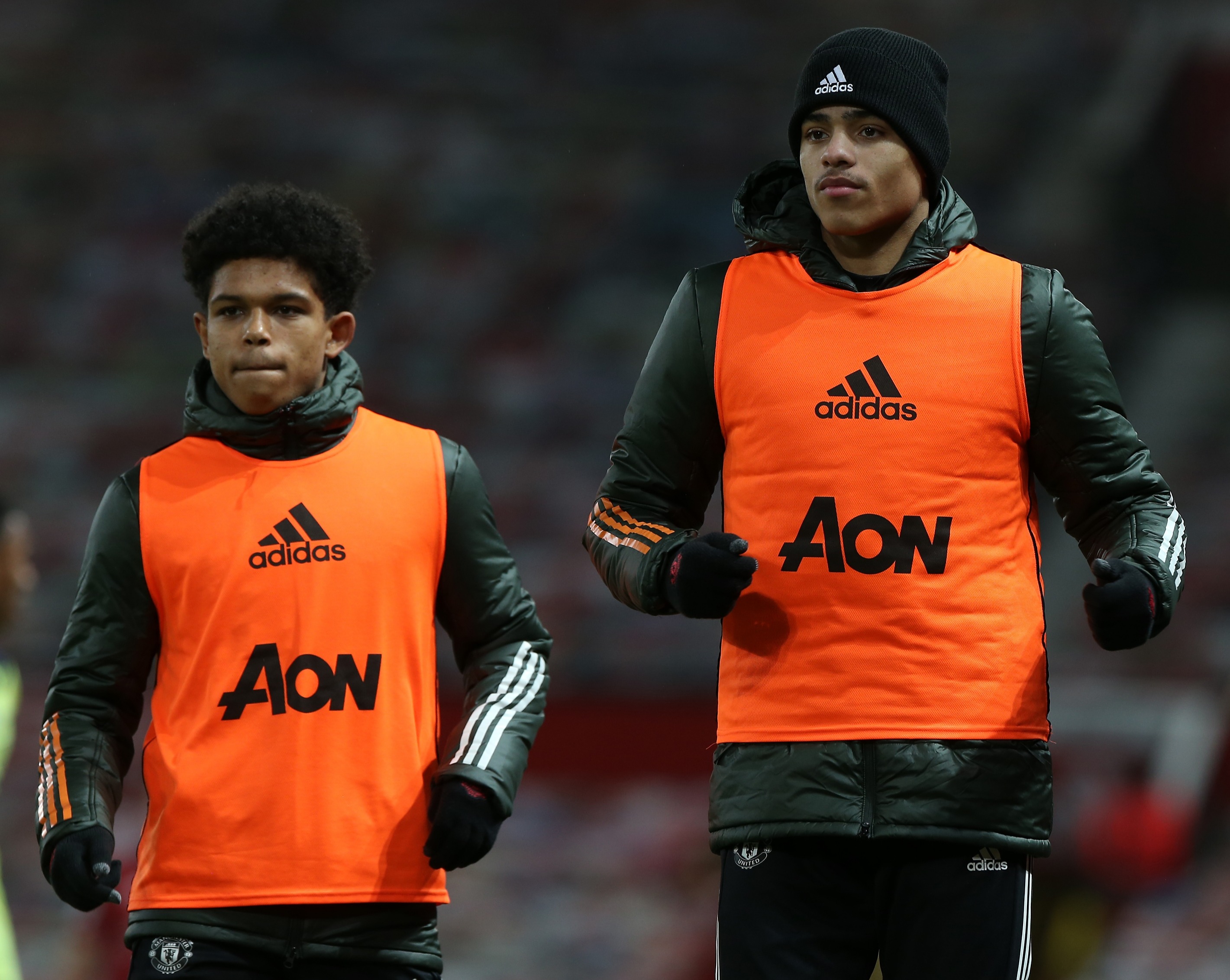 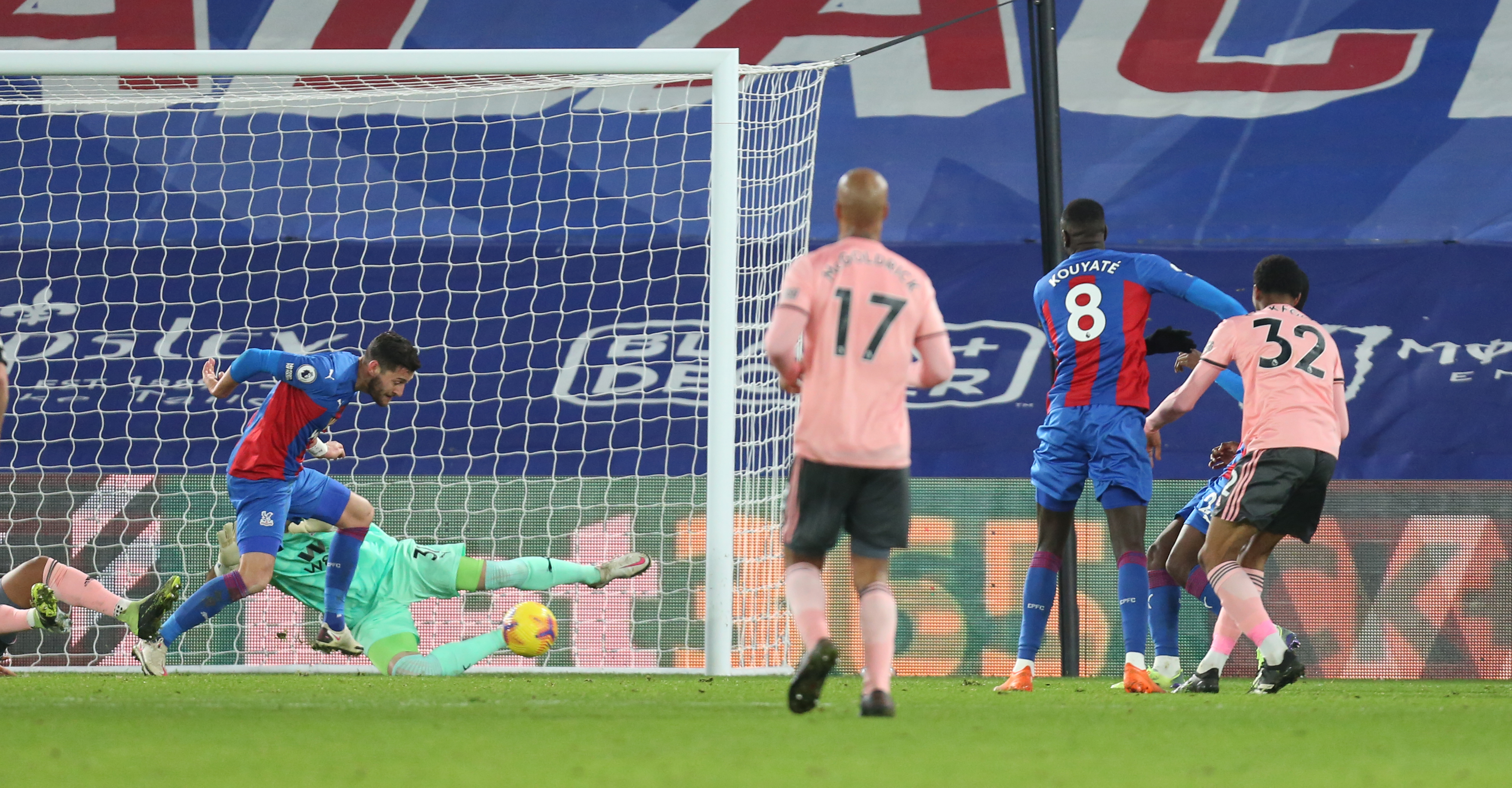 Other young players to miss out

WITH the players selected to fit into a regular formation, inevitably plenty of young stars miss out, including…