A HUGE fight night is on the horizon when YouTubers face off against TikTok stars.

KSI's brother Deji – who lost to Jake Paul in 2018 – is back in the ring to face TikTok star Vinnie Hacker. 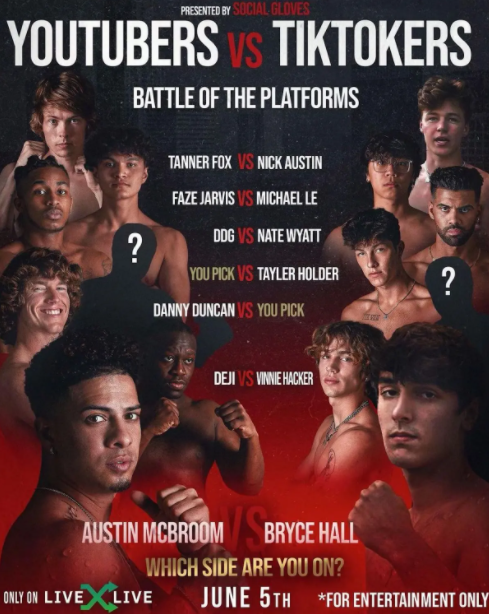 When is YouTubers vs TikTokers?

Stars of YouTube and TikTokers do battle on Saturday, June 5.

Organisers have said: "Social Gloves: Battle of the Platforms is a one of a kind, unprecedented live PPV entertainment mega event that will include a Gatsby-esque over-the-top production boxing competition pitting the world's largest social media stars from YouTube against the new icons from the explosive TikTok platform." 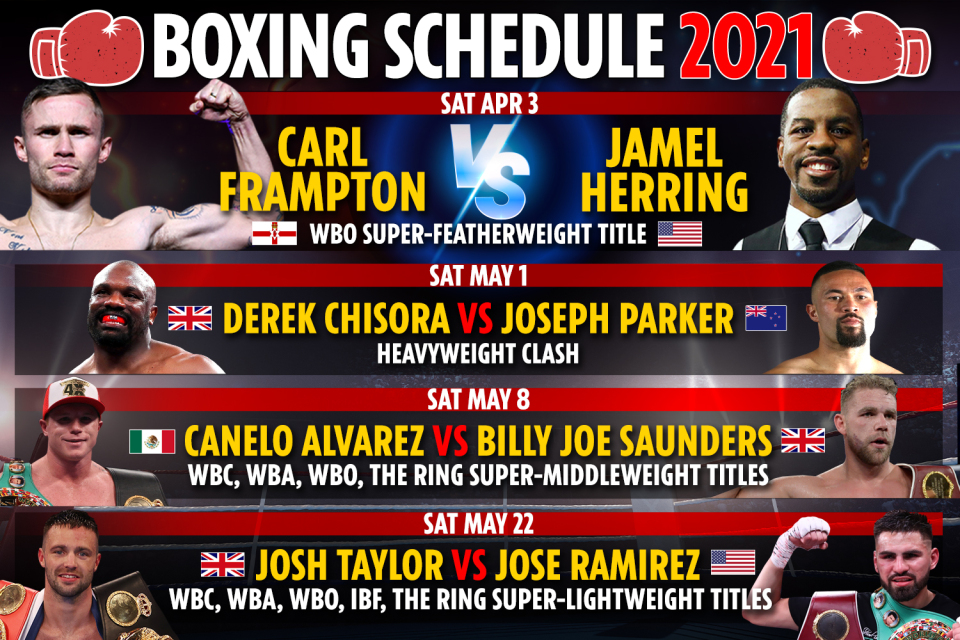 How can I watch YouTubers vs TikTokers?

The event will be broadcast LIVE on the Live X Live platform.

Ticket and PPV information is to be announced in the coming weeks, with the big show expected to take place in Los Angeles.

What is the YouTubers vs TikTokers fight card?

The event's executive producer Paul Cazers said: "This event is a perfect storm of celebrity, social media, technology, digital marketing, pop culture and, at the end of the day, good old Hollywood 101 celebrity and industry magic.

"Every component of this singular moment is architected to be a larger than life spectacle and drive viewers across the planet through all social media platforms.

"Every model that we're seeing is tracking this to be the largest PPV event in history."