ZINEDINE ZIDANE launched into an angry rant at his Real Madrid players after they stumbled to a 1-1 home draw with Real Valldolid.

The Frenchman lost his cool after Sergio Guardiola Navarro scored an 88th minute equaliser for the visitors at the Bernabeu. 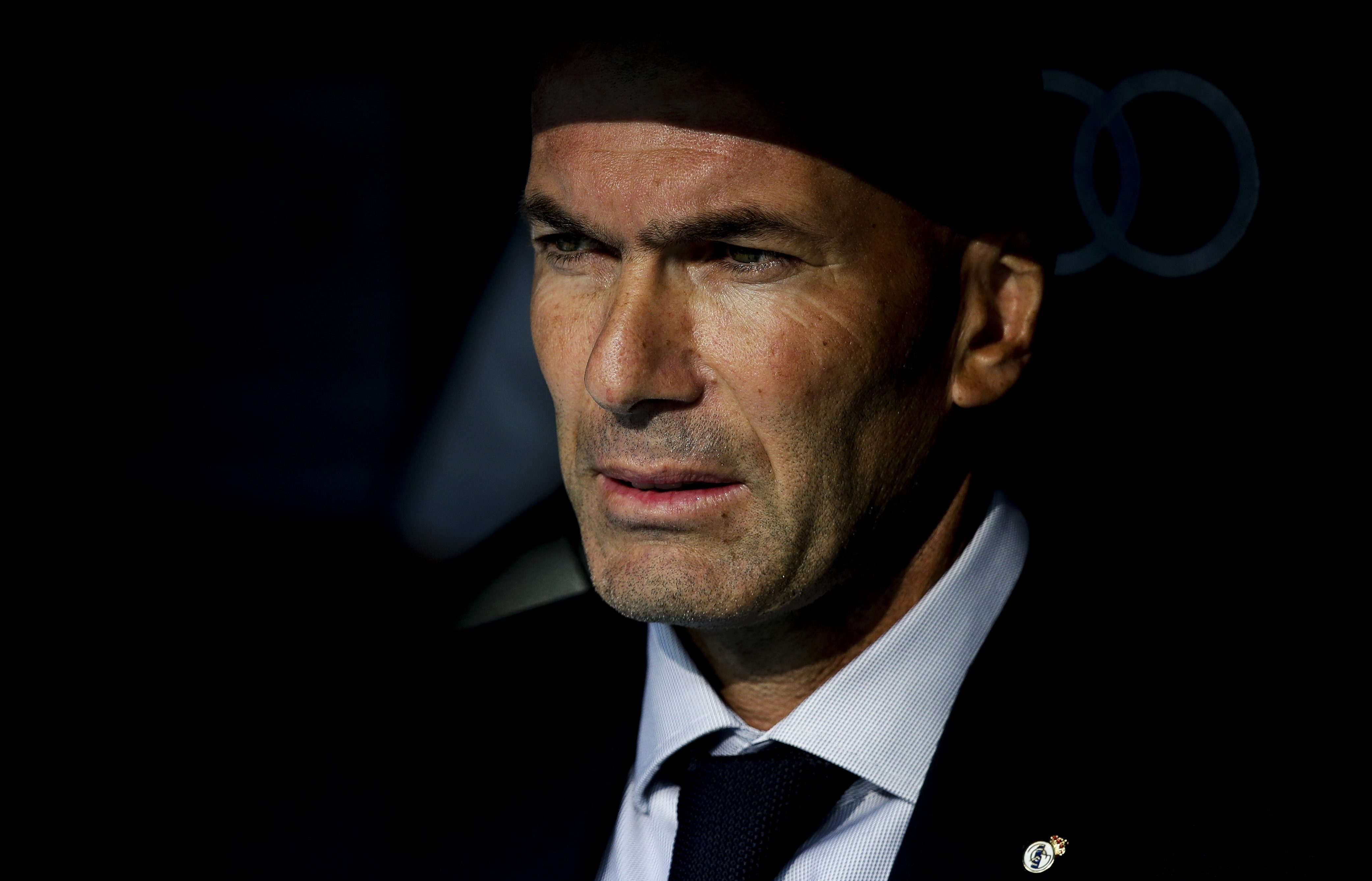 Karim Benzema put the hosts ahead just six minutes before but Los Blancos could not hold on.

Zidane fumed: "You can lose the ball, that can happen, but we were out of position to defend.

"We had done the most difficult part, scoring a goal, and then we need to get the ball the f*** out of there for the rest of the game.

"We did the most difficult bit which was to score," said Zidane.

"Our second half was not the best but we scored and in just a few minutes we conceded.

"We were out of position.

"The first half was good. But we lacked the ability to finish and so the result leaves a bad taste.

"It's not losing the ball because that can happen but we were out of position to defend."

Zidane recently done a u-turn on Gareth Bale's future after trying to force the star out to fund a move for Neymar.