The Bernabeu boss' son, who plays as a goalkeeper, left the LaLiga champions when his contract expired at the end of last month. 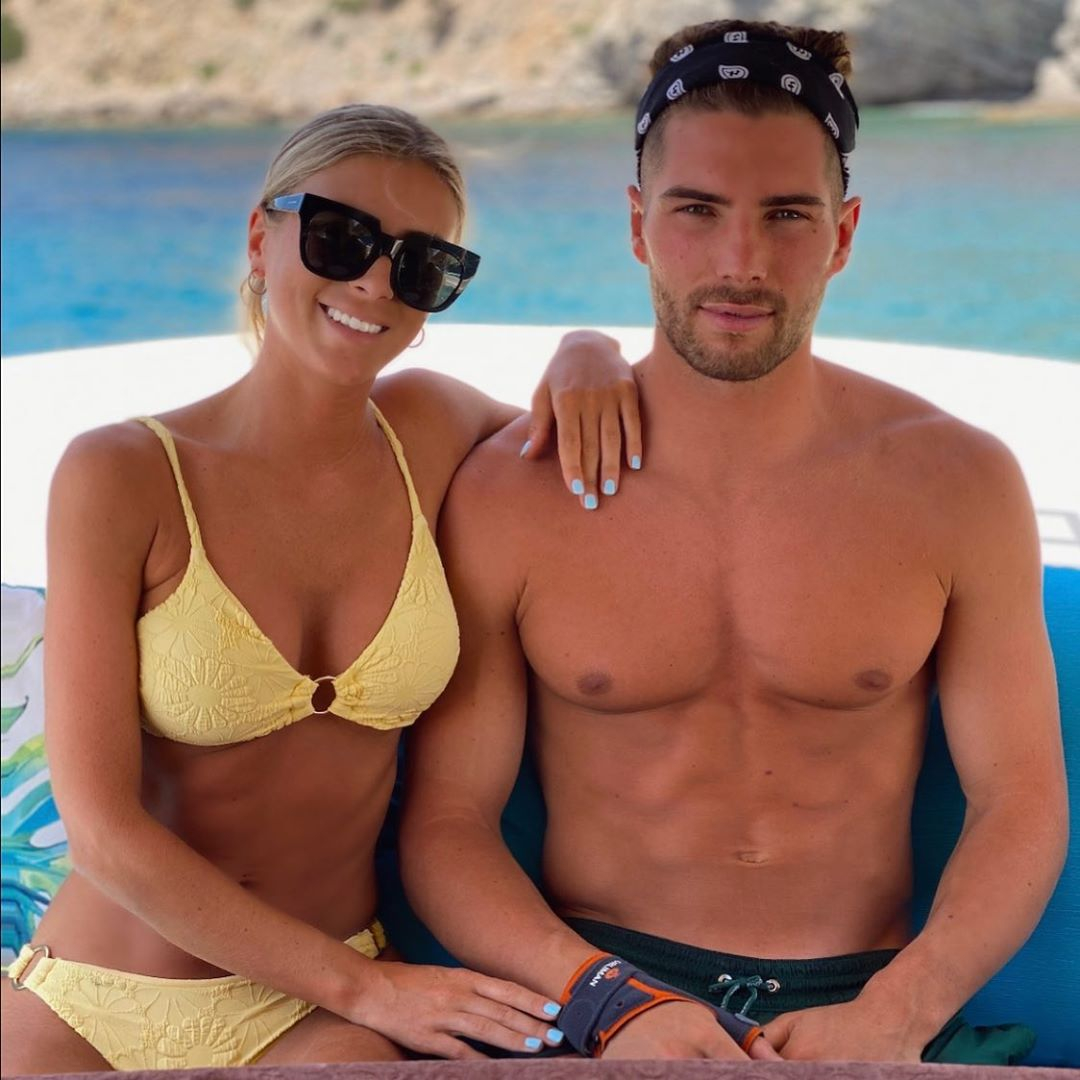 And while his professional career may be in limbo, the 22-year-old's love life is far from it.

Marina Muntaner journeyed with the Zidanes to their summer getaway in Ibiza.

It is not clear when the education student, 27, who is from Spain, finished with Asensio and hooked up with Zidane.

But the pair looked very loved up in a selfie she shared to her 99,000 Instagram followers.

Luca, the second of Zidane's four sons, repaid the favour, putting up a lovely photo of himself and Marina, who looked stunning in a pink bikini and straw hat.

While Luca is looking for a new club away from the Spanish capital, Asensio, 24, is all set to stay. 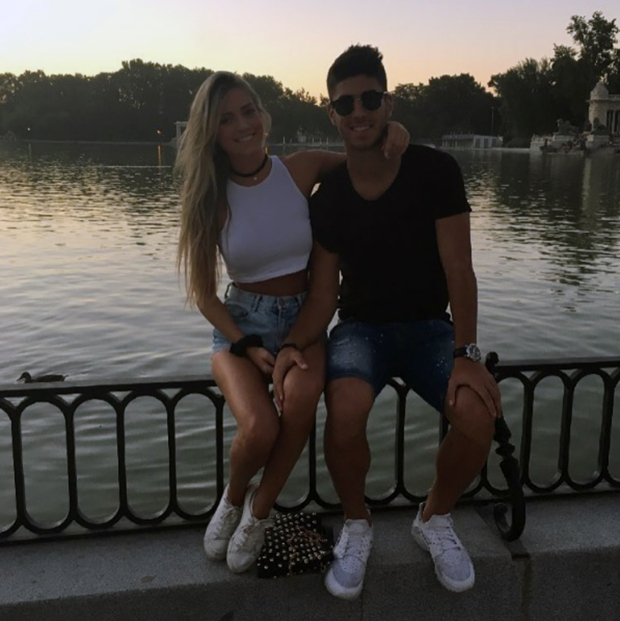 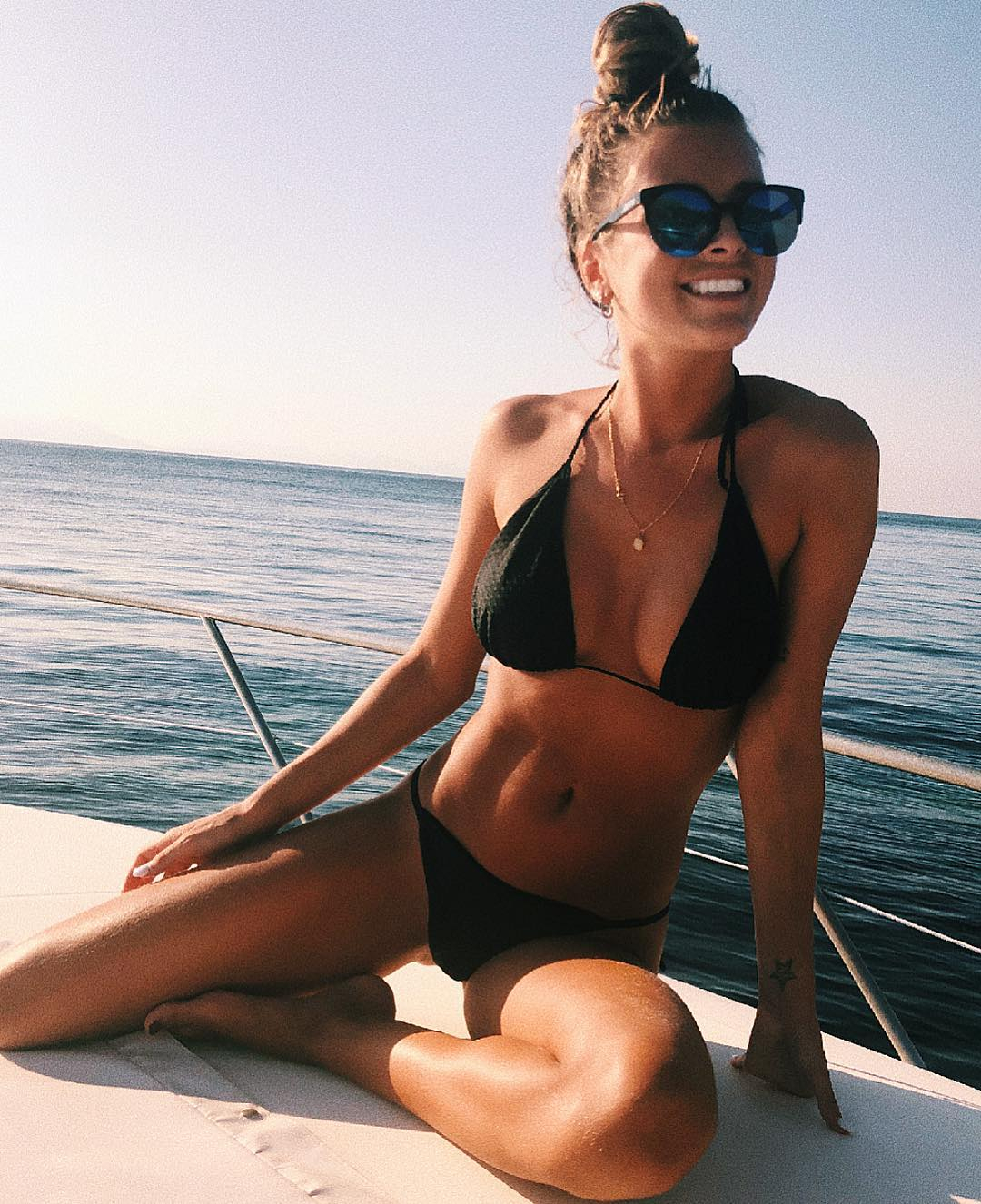 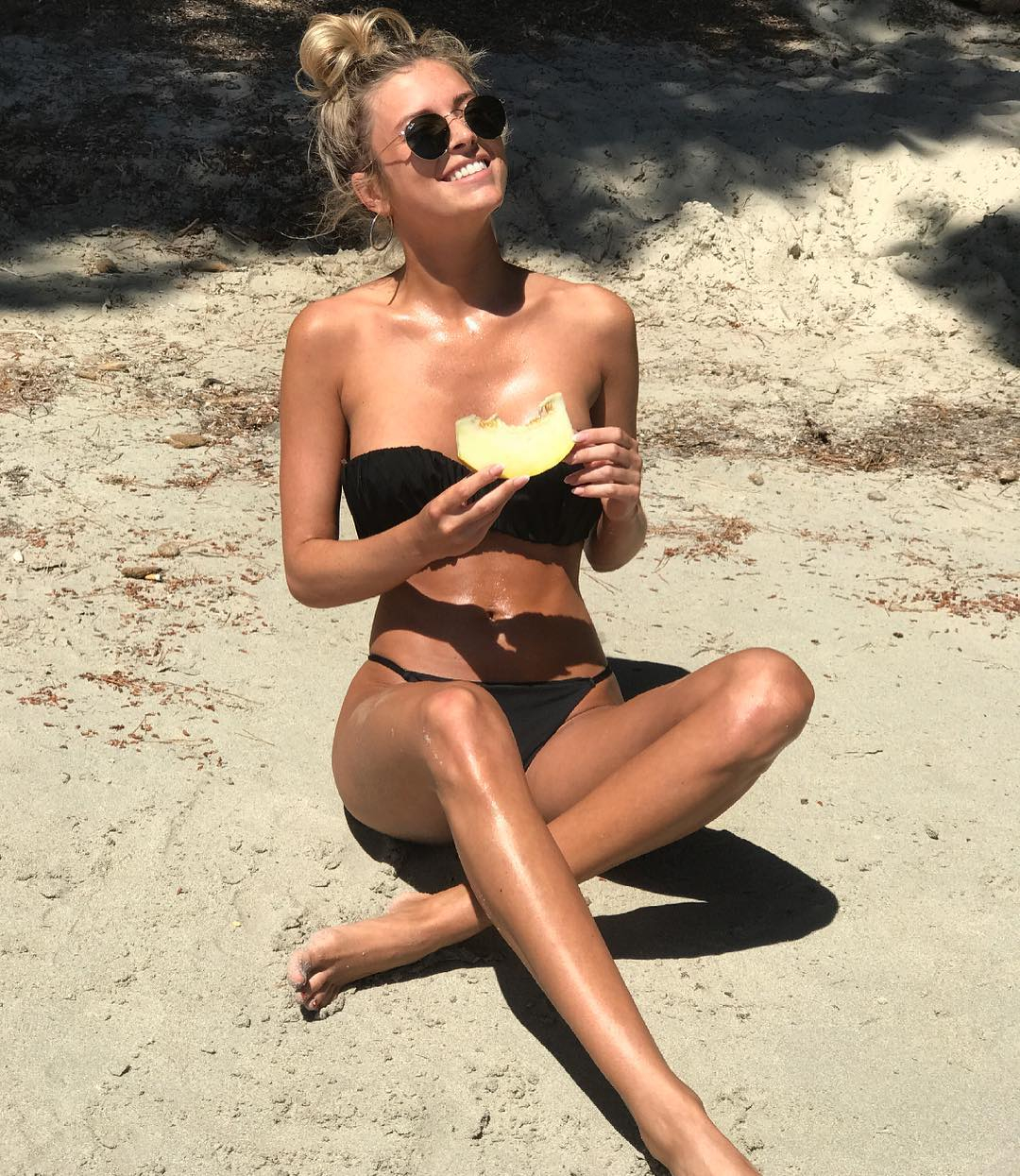 He returned from a torn ACL to score three goals in the final nine games of Real's title-winning season.

Despite the league success, Zidane Senior is pondering his future after Real's last-16 exit from the Champions League.

He had time to think on holiday with Luca and Marina, as well as wife Veronique and the couple's other son, Enzo.

The French legend has been coy on his future.

Speaking last month, he said: "Nobody knows what's going to happen in the future. 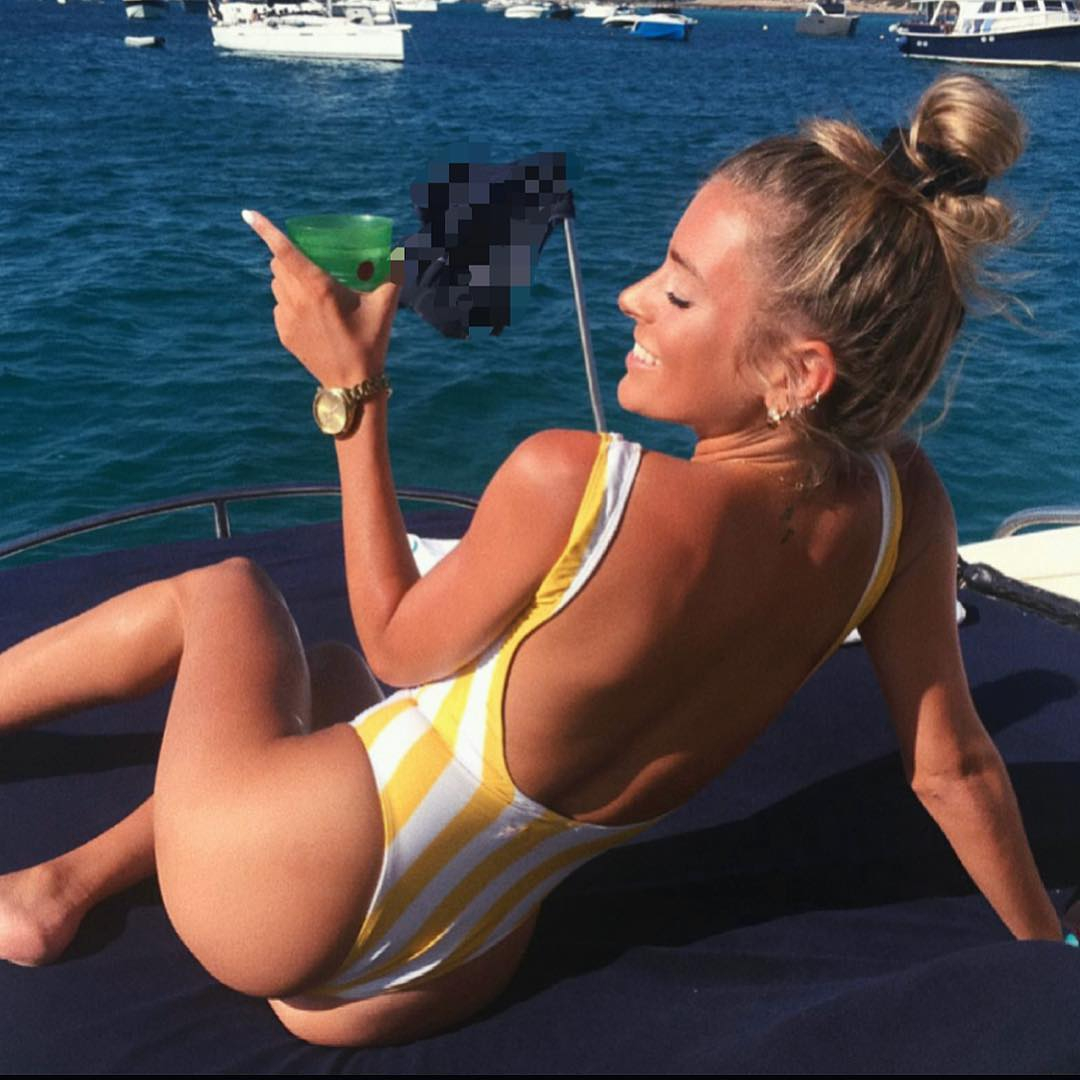 "I never talk about next season, or the following year.

"I've got a contract and I'm happy. You never know what will happen in the future.

"Things can change overnight in the world of football and I have no idea what the future holds."