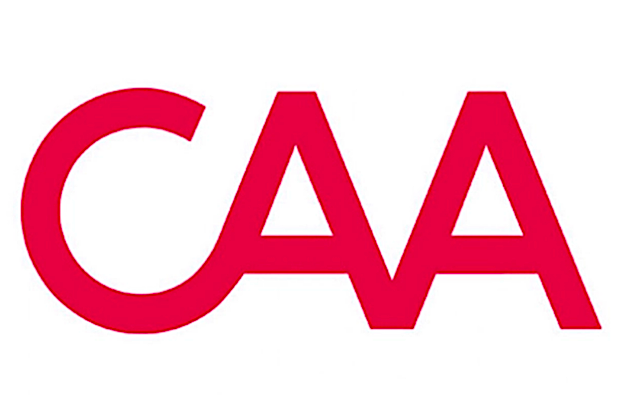 Others who have recently been added to the staff are WME lit agent Rich Cook, along with Mackenzie Roussos, Susie Fox, Chelsea Mckinnies and Lucinda Moorhead.

These exits come following the departure of CAA Motion Picture Literary Agent Scott Greenberg, who left to join LBI Entertainment as a manager and a partner, where he continued to represent clients Antoine Fuqua, Jaume Collet-Serra, Taylor Sheridan, Dan Gilroy, Brad Ingelsby and Nanette Burstein, among others.

Micelli stepped down from his role at Entertainment One as the company’s chief strategy officer of film, television and digital in April after two years on the job. Previously at CAA for 23 years, his move came after eOne was acquired by Hasbro for $3.8 billion last year. While Micelli was not involved with the Hasbro deal, he primarily handled packaging and domestic sales for television.

CAA has laid off approximately 90 agents and executives across all areas since late July and furloughed 275 assistants and other staffers amid the novel coronavirus pandemic.