This weekend marks the halfway point for the final season of Power, and although we know at least one spinoff is coming, this chapter will be closing soon. A whirlwind of press appearances led up to the premiere back in August, but as we inch closer to 2020 and wait to see where the chips will land for these characters, people are stopping to think about how Power will leave an impression when it signs off.

Although 50 Cent has a made point to let fans know that Power will never end and a new installment is on the way, he also has strong feelings about the mark the series is leaving. 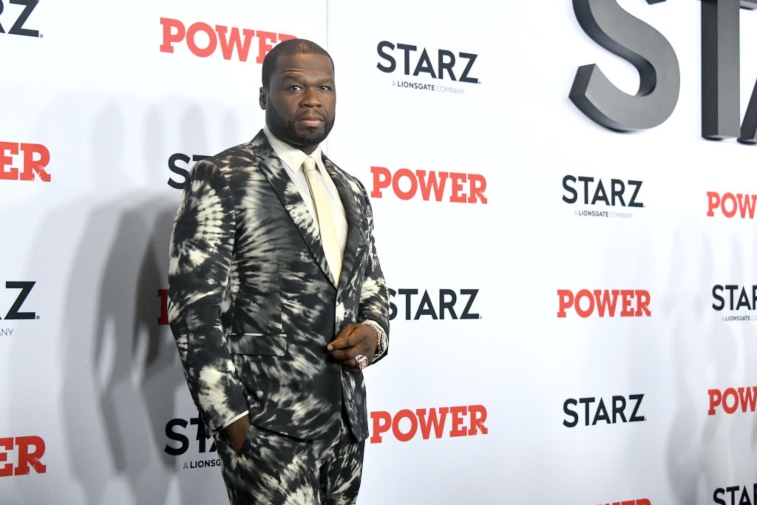 To 50 Cent, it’s bigger than the show

In an interview with The Associated Press, the rapper/actor spoke about Power‘s imprint on Starz and on the entertainment world in general. What is Power‘s legacy?

He touched on how the series has put a spotlight on the Starz network and believes it’s given the channel more visibility, likening it to HBO. He praised the show and its commitment to diversity in terms of casting and storytelling.

50 Cent stated that he feels Power has a more diverse leading cast than one would find on other cable (or non-cable) networks and it’s something that people are looking for–including Starz itself.

He’s worked with them for the past few years and will continue to do so for the Power spinoff, and says:

“They want to host this content here. It’s gonna become the place that people who enjoy ‘Power’ enjoy programming at Starz, period.”

Other cast members weighed in too

Naturi Naughton, who plays Tasha St. Patrick on the series, compared the series legacy to The Sopranos and The Wire, but also views her show as an underdog that rose from the trenches.

“The legacy of ‘Power’ is that we came here to win, and we did. We were once underdogs that are now on top.

I think we’ve changed the culture and set the tone, and a lot of people have imitated us and tried to compare certain shows to ‘Power.’ And nope, we are an original.”

La La Anthony added that she hopes Power is remembered and discussed with the same sentiment as The Wire. She would like people to still keep it in their consciousness and conversations about great TV.

‘Power’ has earned its bragging rights

When it comes to viewership, Power has become a powerhouse for Starz. This year, its season six premiere episode beat out HBO’s Big Little Lies. The Hollywood Reporter also noted that its 2019 debut rose from last year’s by 40%. It’s a hot viewership commodity on the Starz app.

It’s remained the network’s number one show and barring Game of Thrones installments, has been the leader in cable TV. In 2018, it was the top series of the summer across the board.

Season six consists of 15 episodes total, and with episode eight airing this weekend, the countdown for the split season’s final hours will begin.