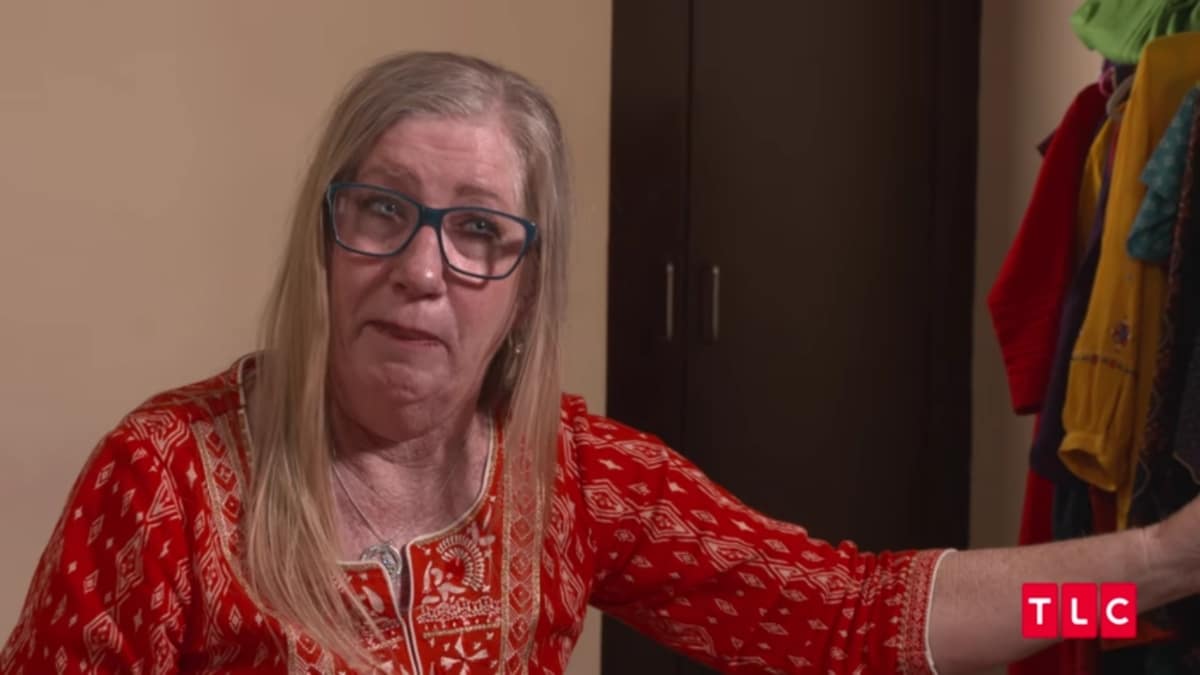 The first season of 90 Day Fiance: The Other Way is winding down but the drama sure isn’t.

The latest The Other Way sneak peek has been released and this is the week where Jenny will find out that Sumit is married. It’s going to be a shocking and emotional ride, as seen in the video below.

Last week, The Other Way viewers learned that Sumit’s big secret is that he is married. It seemed impossible since Jenny sold everything, quit her job and moved to India to be with him.

However, Sumit’s kept disappearing to go to his parents’ house, leaving Jenny behind and now we know the real reason he didn’t want them to know she was there.

In the newest teaser shared by 90 Day Fiance on Facebook, Jenny Slatten is seen hysterical. Through her tears, she says, “I don’t know what to do. I love him.”

“How did he marry somebody else? How do you do that,” Jenny says from the confessional.

Then, things got emotional again and we learn that Sumit has taken off.

“I asked him ‘Do you love Jenny?’ and I haven’t seen him since,” Jenny says, again crying hysterically.

It’s not clear if Sumit’s wife or his parents came to confront Jenny but we can imagine that would be very scary either way. Check out the clip.

Heartbroken and alone. ? Tune in to a new #90DayFiance: The Other Way Monday at 9/8c.

It’s also not been shared if Sumit ever came back or what he might have to say for himself.