90 Day Fiancé’ star Colt and his longtime love interest, Vanessa, have decided to take their relationship to the next level. On Sunday’s episode of 90 Day: The Single Life, Colt popped the question to Vanessa — whom he’s been pining for even while dating his now ex-girlfriend, Jess — and she gave him a very hesitant yes.

Colt admitted during the 90 Day Fiancé: Happily Ever After? tell-all that aired in October that he had an “emotional affair” with Vanessa while still married to his ex-wife, Larissa, and also cheated on Jess with Vanessa. He said he’d been wanting to date Vanessa all along — whom his mother, Debbie, also approves of — but she constantly rejected him and only wanted to be friends with benefits.

But on this season of 90 Day: The Single Life, Colt put it all on the line when it came to his feelings for Vanessa, declaring that he was in love with her and that he couldn’t be just friends with her if she didn’t want to date him. Although Vanessa — who has also been divorced — had some big reservations about Colt given his past dating history, the two eventually gave their relationship a real try.

In a shocking moment during Sunday’s episode, Colt popped the question to a stunned Vanessa.

“Oh my god, seriously?” she asks him as he’s down on one knee, already slipping the ring on her finger. “We have all these problems, is this the right time for you to ask?”

Colt replies, “We’re gonna have problems throughout our entire life, I promise you, but I know, I promise you, that we can work through them and communicate, and face any challenges, honestly. I love you, darling.”

But Vanessa says she doesn’t feel ready to be married to him yet, given that she already went through a divorce.

“I want to marry you some day, but that doesn’t mean I’m going to,” she tells him, before asking him if he’s willing to wait a year or so to tie the knot. “I really want to see that you’re consistent and that you’re not gonna f**k around. I want to make sure that this is you for good.”

Colt says she’s worth the wait, and Vanessa agrees to be his fiancée. 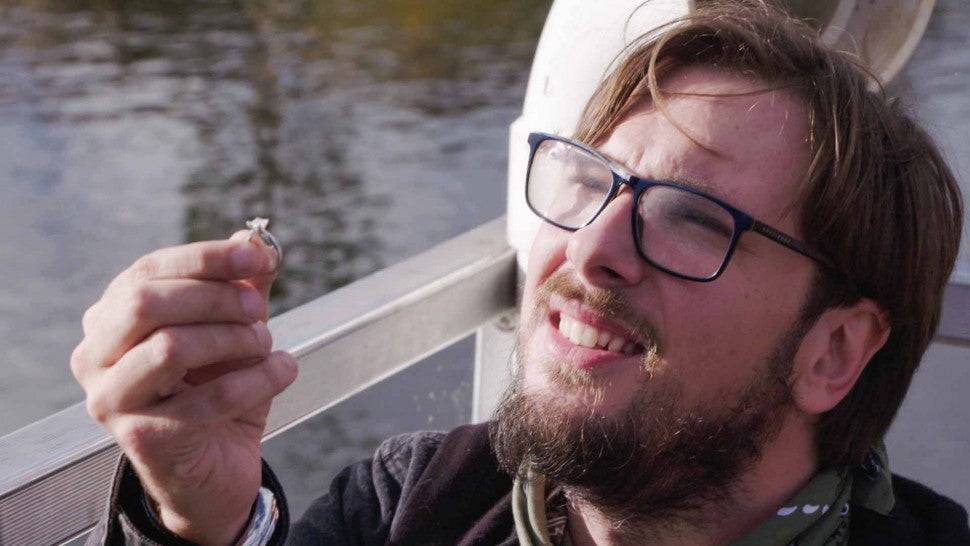 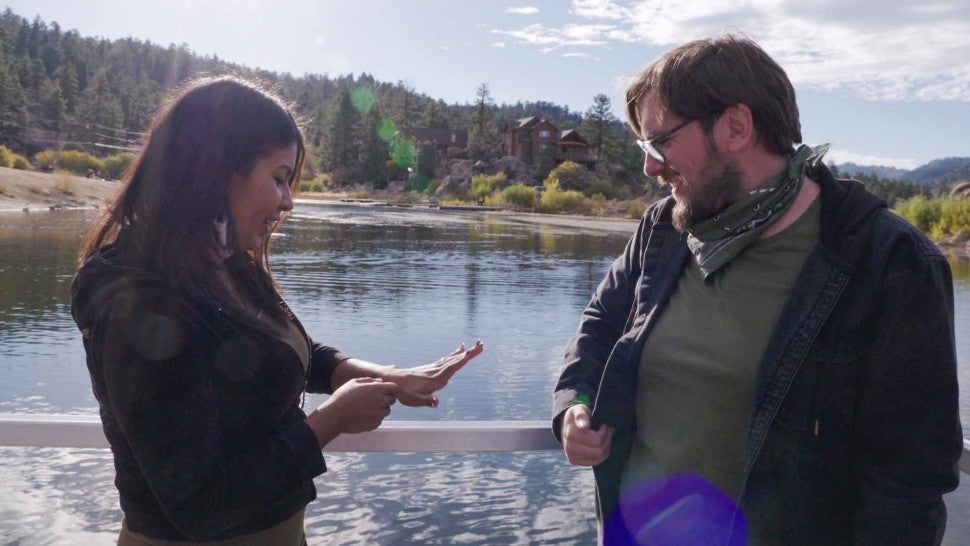 ET spoke to Colt and Debbie in March, and while he said he was taking his time before rushing into a serious relationship like he’s done in the past, he acknowledged that he still had strong feelings for Vanessa.

“You know, I love Vanessa. She’s a part of my life,” he said. “She’s my best friend, you know, and we’ll see what happens with that. Vanessa, I don’t know what it is about her, but we’ve connected in the past years, we’ve come in and out of each other’s lives, but we just always seem to find each other again.”