Gillian Keegan, the Under-Secretary of State for Apprenticeships and Skills was invited onto Good Morning Britain today and her interview occurred just after the news had broken about Samuel Kasumu – Boris Johnson’s most senior black aide has quit his role in government following the results of a report into institutional racism were released. Presenters Ranvir Singh and Charlotte Hawkins were keen to ask her why Kasumu had left his position but the MP was adamant it was nothing something she was going to discuss, claiming it was a “professional” and “personal matter”.

“It’s a personal matter, so it’s not up to me to comment,” Keegan remarked.

Singh said Kasumu “wanted to resign in February but was talked out of it” he apparently agreed “politics was steep in division” before stating his resignation was a “public matter”.

“I disagree,” Keegan said. “If someone resigns, it’s a public matter. You would need to get the comment of why he’s resigning from him – that letter is not a comment from him.”

“You seem very defensive on this, it’s not a very good look from the government,” the presenter commented.

“No, I’m not defensive at all, I’m saying it’s a matter for him and I can’t defend or talk about why he’s resigned.” the guest explained.

In terms of the report though, it is an important report. It’s an independent report, so it’s not a government report… Of course, it has a lot of detail in there – 285 pages, I haven’t read all of it, but I’ve read a lot of it now – the Government is obviously considering that report and will respond to it.” 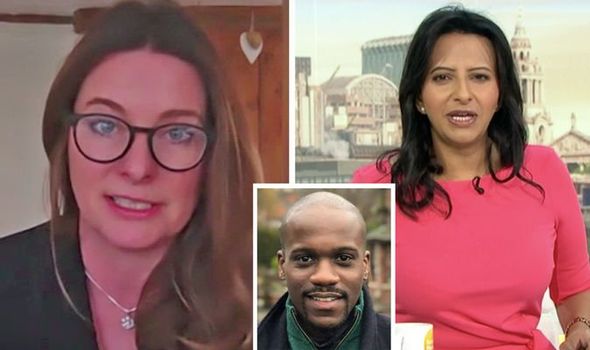 Hawkins then asked: “There’s this claim that there isn’t institutional racism anymore – do you agree?”

“You must read the report and not the reports of the report. I think that’s the most important thing,” Keegan replied.

“They do basically say there are a lot of disparities and inequalities and we need to do something about them. But the report has recognised all of these things,” she added.

“The 10 commissioners have spent a lot of time and effort, spoken to thousands of people and the minimum we can do is take this report seriously and read it and look at the recommendations and respond to it.” 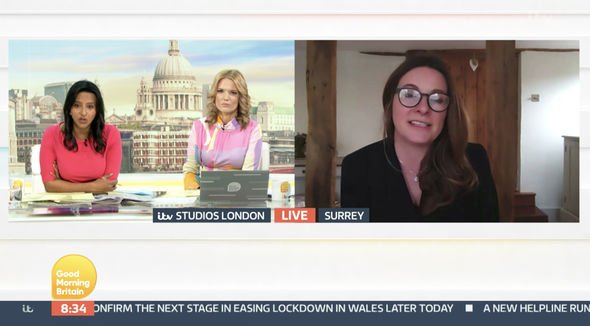