ABSOLUTELY Fabulous star June Whitfield left £6.2million in her will, The Sun can reveal.

Dame June was hailed as a national treasure after her death last December aged 93. 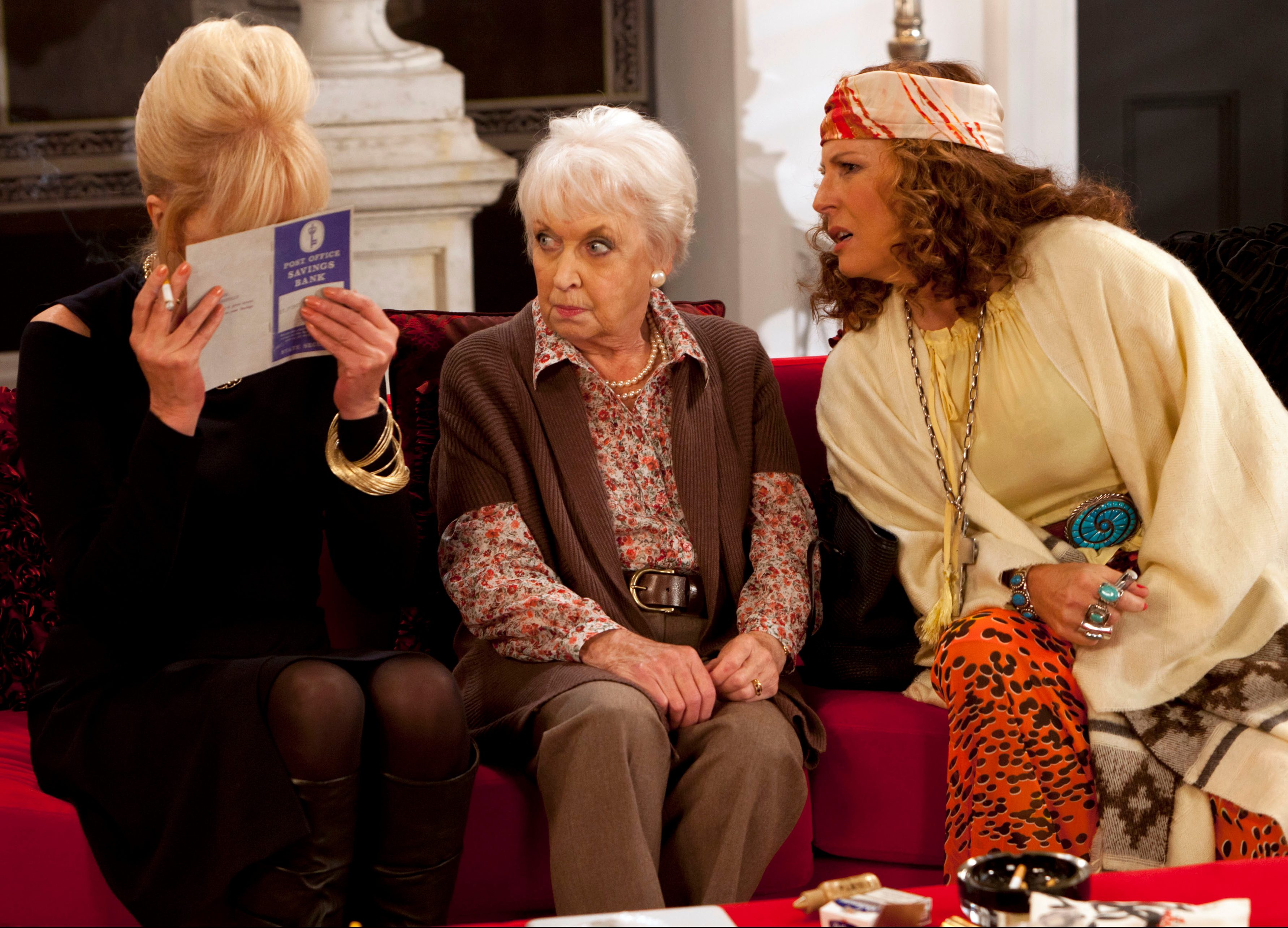 And in true Ab Fab style she left £5,000 to treat close friends to a “celebration party” in her honour.

The generous Terry and June star also made a series of bequests to charities, including the Actors’ Benevolent Fund.

Probate documents show Dame June — who said she wanted to be remembered “with a smile” — left a gross estate of £6.3million.

After her outstanding affairs were settled, it stood at £6.24million. 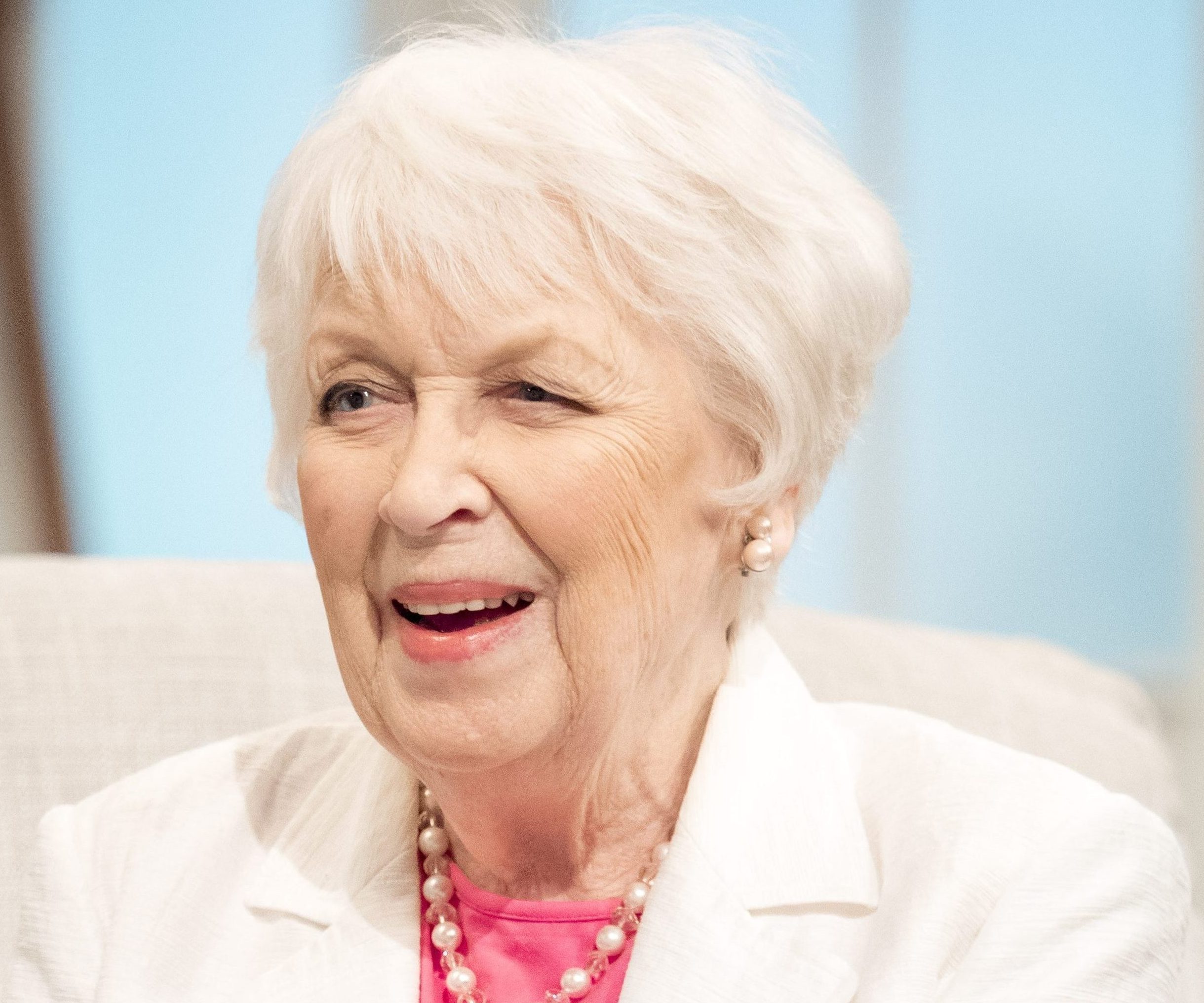 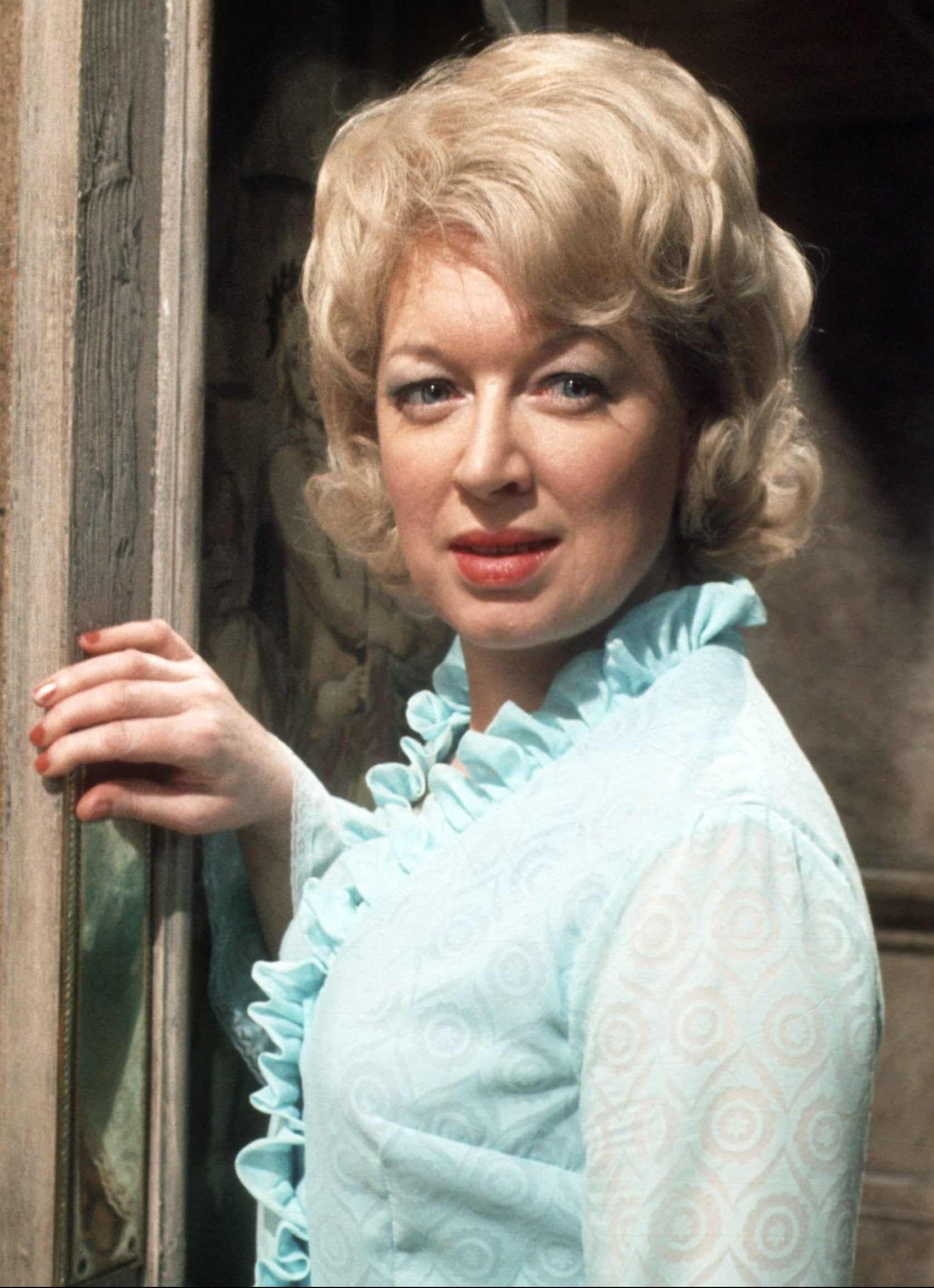 The vast majority of her estate goes to actress daughter Suzy Aitchison, who has starred in Jam & Jerusalem, Midsomer Murders and Are You Being Served?

Son-in-law Terry Quinn has been given her £1million home in Wimbledon, South West London.

Dame June was born in 1925 in Streatham, South London, and starred in more than 1,300 radio and TV shows ­during a 40-year showbiz career. 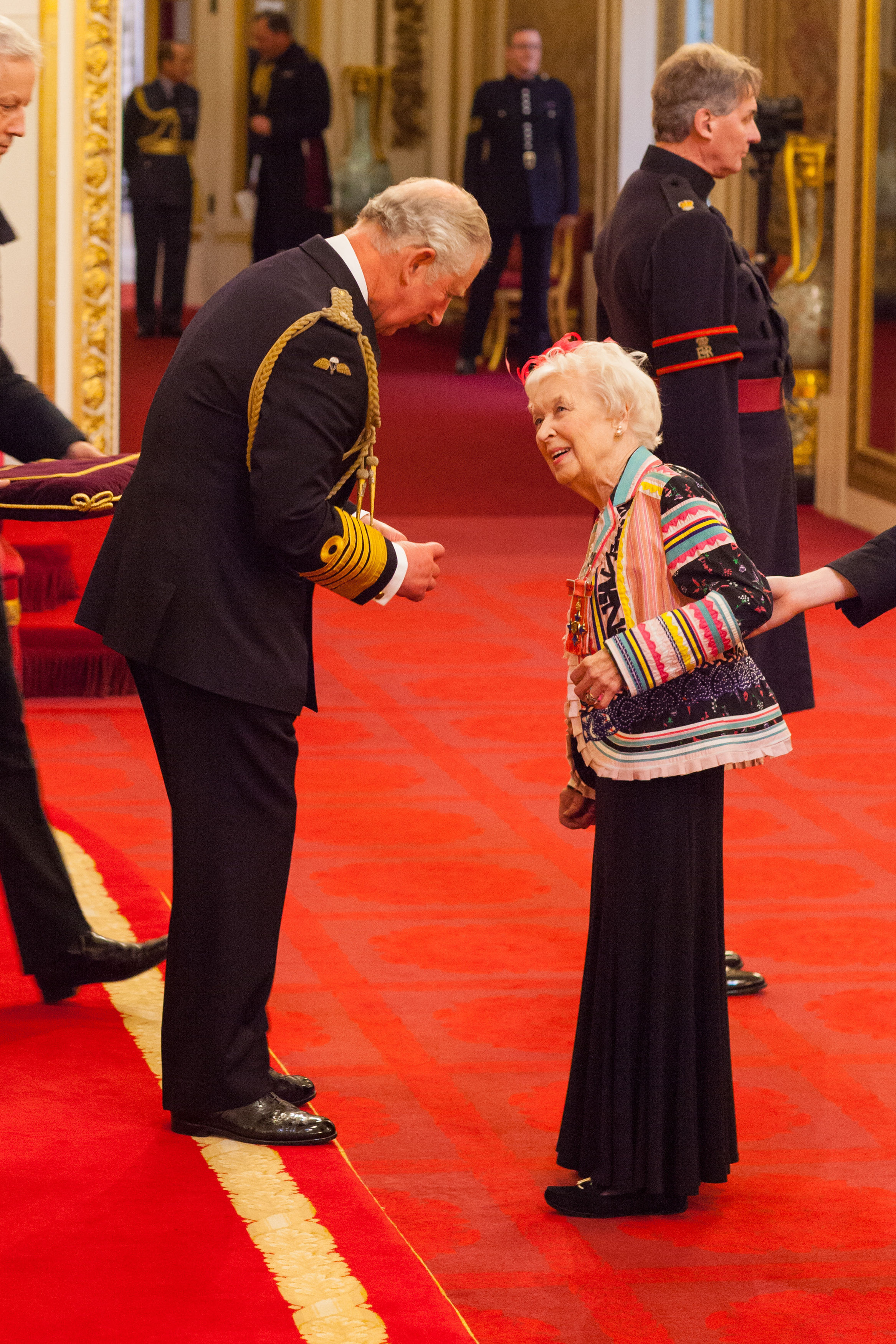 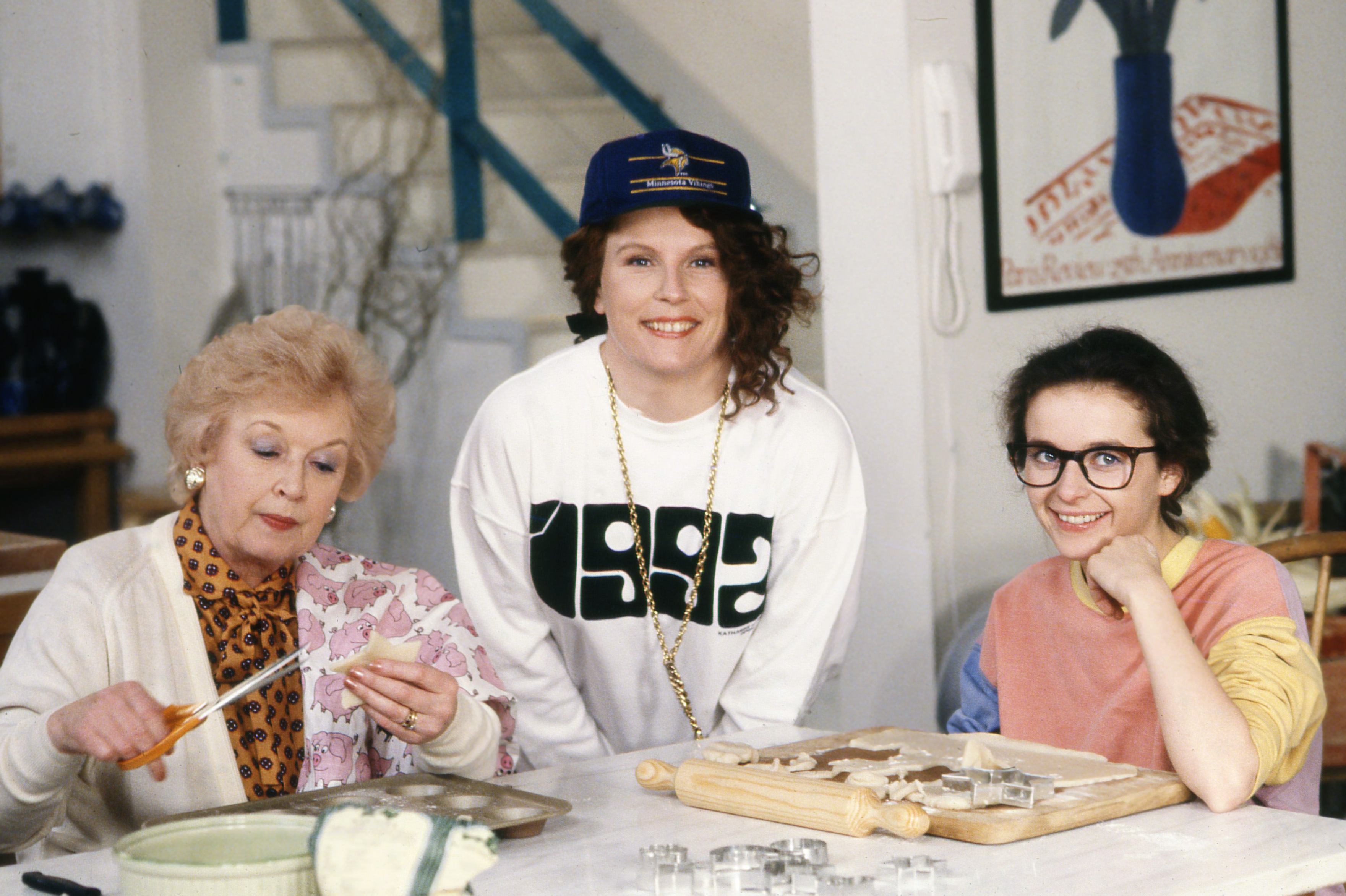 She was a radio actress on Take It From Here in 1953, then with Tony ­Hancock before moving on to TV sitcom Beggar My Neighbour.

She appeared in four Carry On films, and her famous TV partnership with Terry Scott saw the pair initially star as husband and wife in Happily Ever After from 1974 to 1979.

But she won over a new generation of fans in 1992 as the mother of Jennifer Saunders’ character Edina in Ab Fab.

She had been living in a care home before dying peacefully in her sleep on December 28.