STRICTLY Come Dancing star AJ Pritchard has shown off his bulging biceps ahead of his performance as Peter Pan in panto.

The professional dancer, 24, bagged himself the lead role in his first ever pantomime at Dunstable's Grove Theatre. 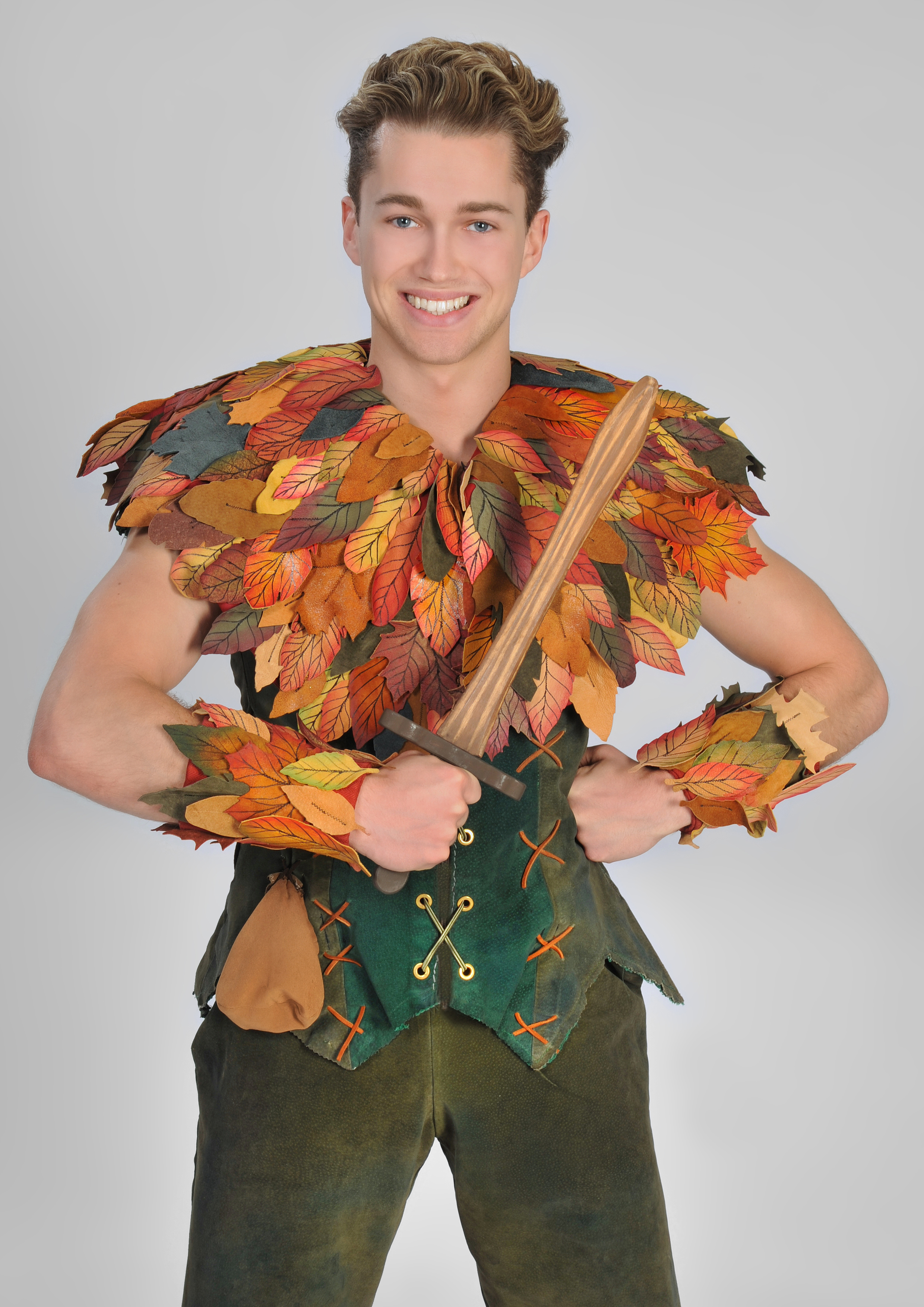 The star will take on rehearsals during his Strictly commitments this Christmas, with performances starting soon after the BBC1 show finishes.

Despite it only being May, AJ was getting measured up for his costume and urged fans to come and support him on his acting debut.

AJ told The Sun: “Peter Pan has been one of my dream roles since I was a child. I’m really looking forward to my first pantomime and I can’t wait to not only come to Dunstable, but more importantly to fly to Neverland.”

The performer has been keen to take on more work outside of Strictly in the past year with guest roles presenting Blue Peter and and appearances on Celebrity Masterchef and Hunted. 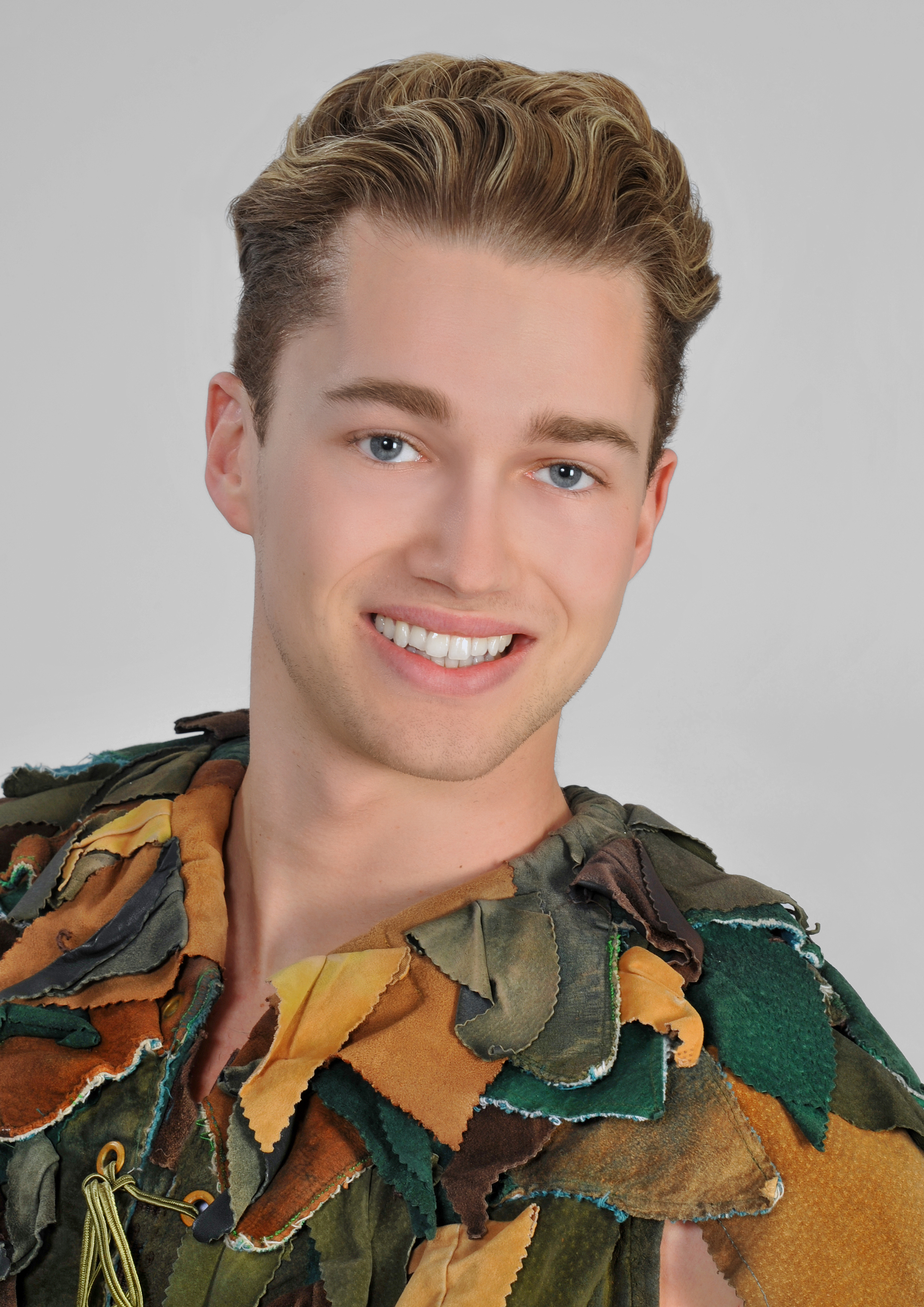 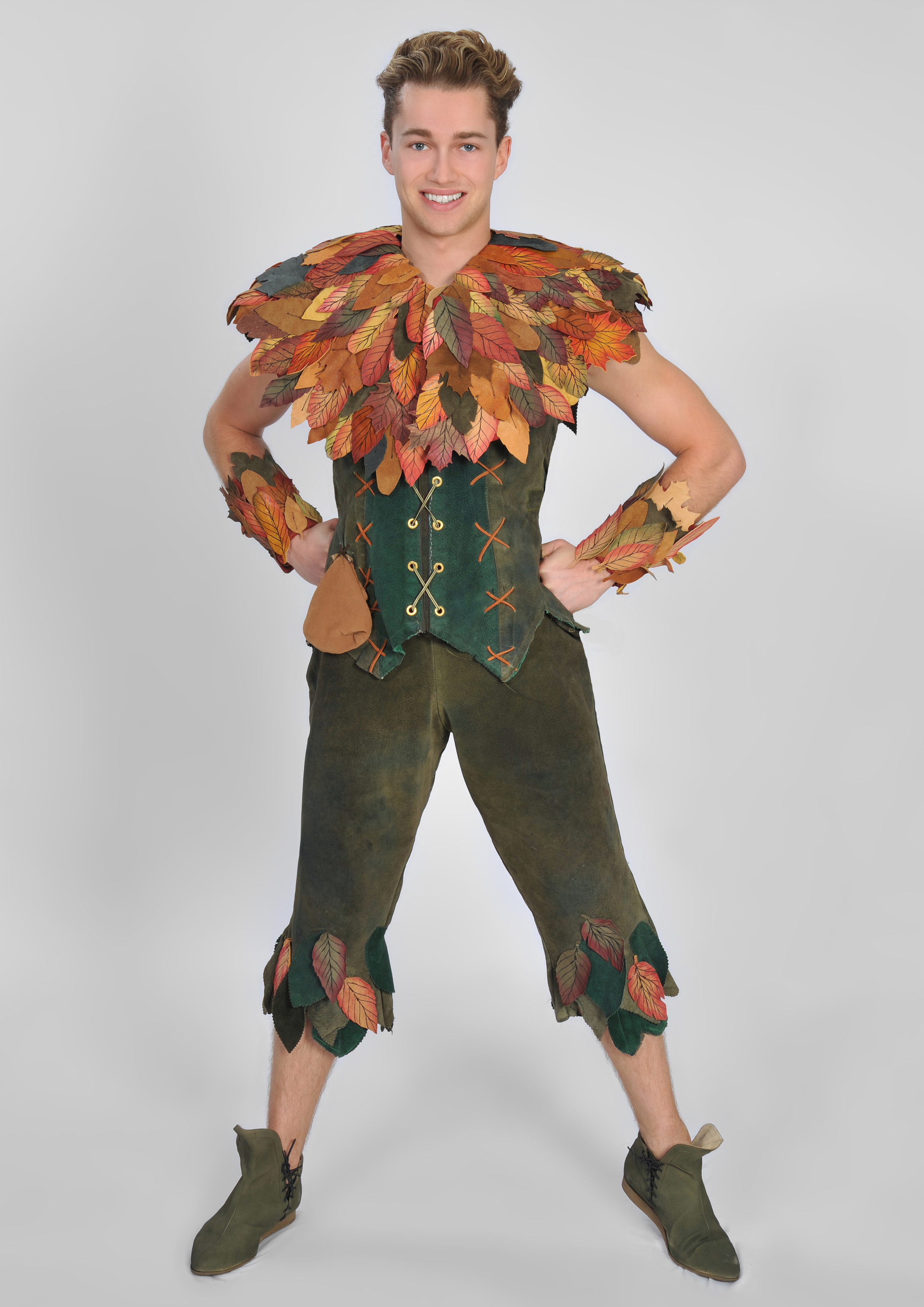 Despite suffering a horrific nightclub attack with his brother Curtis over Christmas, AJ has been keen not to let the experience stop him from pursuing his dreams.

At the time AJ hailed his bro as a hero after he acted as a human shield by jumping in front of thugs to save his leg.

Curtis was left in need of knee surgery to save his dancing career after the vicious assault by a gang of eight thugs. AJ was badly bruised. 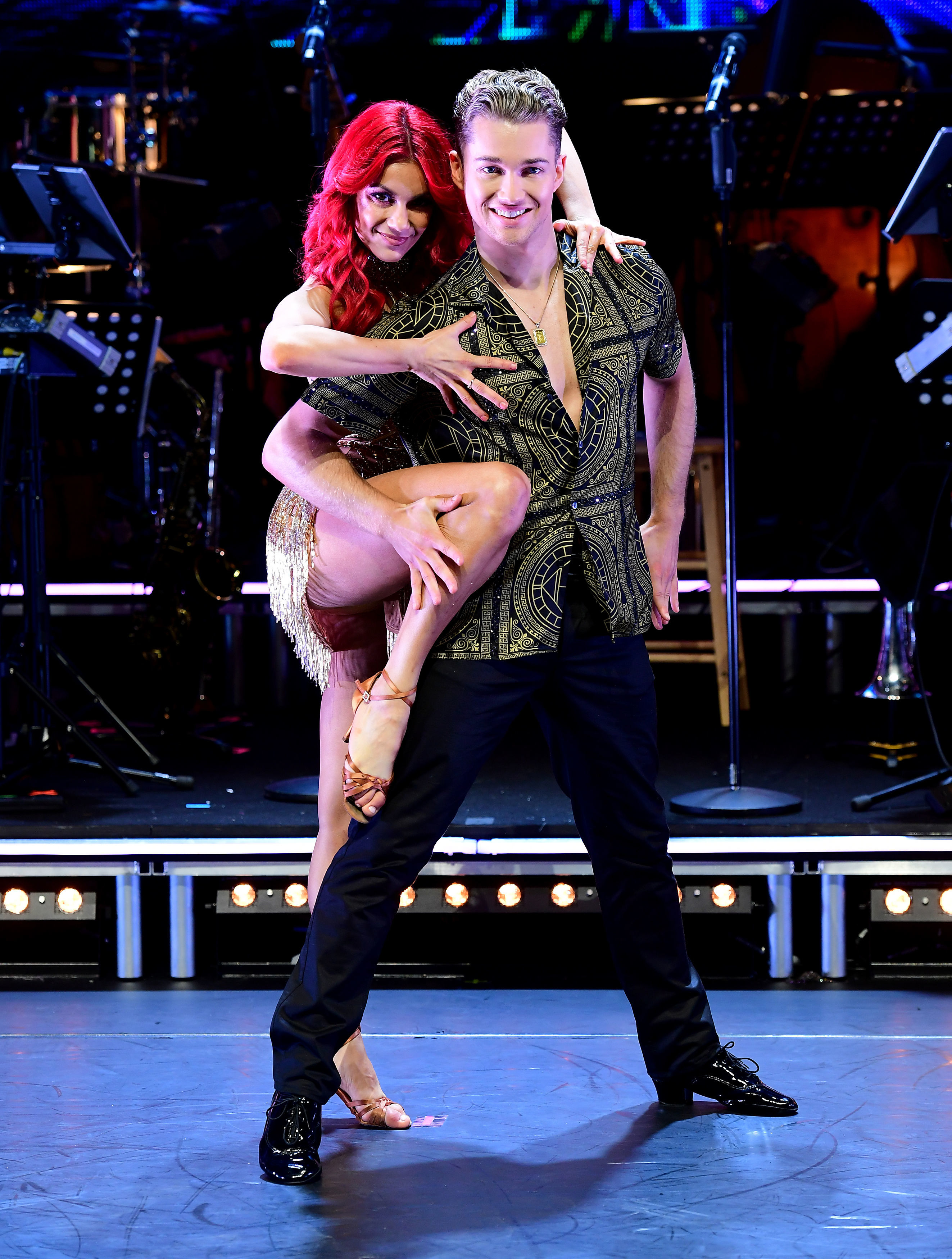 He said: "Yes it is a vile situation, but honestly the love has been overwhelming. My brother is my best friend by choice and a superman."

Curtis added: “It could have been fatal.”

Putting it in the past, AJ is now looking forward to his acting career taking off this winter.