The One Show continued on BBC One tonight with Alex Jones, but after weeks of working with co-host Alex Scott, she was joined by none other than Rylan Clark-Neal who was thrilled to be back on viewers’ screens. However, just as the show was opening Alex made a cheeky comment about Rylan’s appearance.

Under normal circumstances the show would be happening around now and people from across the world would be flocking to see the many marvellous displays.

However, as the UK concludes its ninth week in lockdown, viewers need some cheering up and so Alex, as well as some gardening professionals introduced the My Chelsea Garden.

This meant viewers at home could take part in something that is usually a bit more specialised. 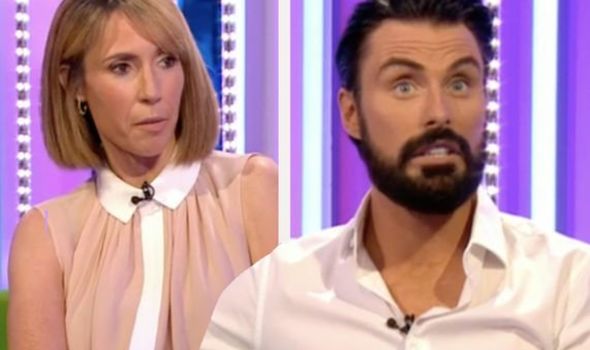 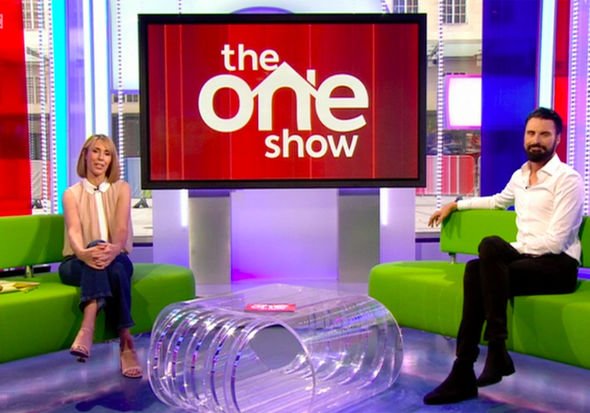 ntroducing the show, Alex began: “Hello and welcome to your live Friday The One Show with me Alex Jones.

“And the one and only Rylan Clark-Neal.

She continued: “So you have been released today back into the wild.”

Rylan quickly explained: “Literally it’s the first proper day I have had out of my house. 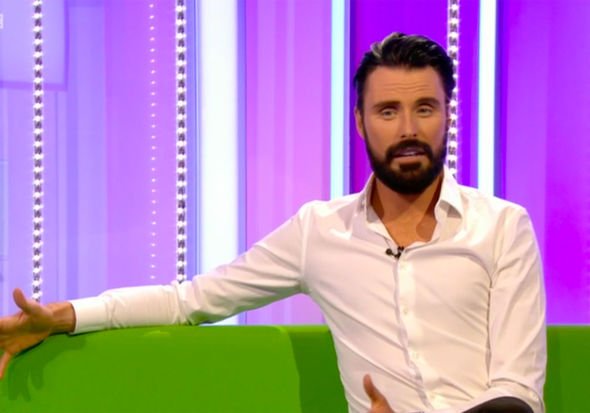 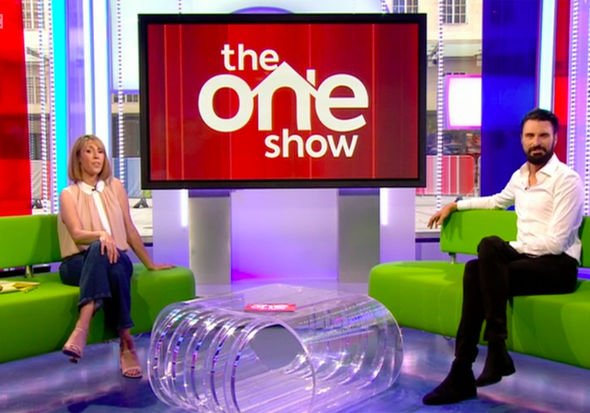 “I have forgotten how to dress myself and my forehead is moving for the first time in four years on television.”

He was quickly interrupted by Alex who said: “No but I told you, you look more approachable that way.

Rylan added: “That is a nice way of saying ‘rough’, so thanks.”

Alex defended her comment and said he looked good and how nice it was to have him on the show after so long.

After the UK lockdown was announced a number of BBC and ITV shows decided to suspend filming.

However, The One Show was one of the shows that decided to carry on and just use a skeleton staff, with social distancing measures in place.

Tonight, the hosts introduced Ken Bruce from Radio 2, the Popmaster himself, who was around to see if the hosts had what it took to compete.

But before then, to celebrate Mental Health Awareness Week, Alex and Rylan spoke to a few famous faces tonight who have had their own struggles in the past.

Craig David, James Arthur, Professor Green and Gary Lightbody had created a short clip to help those struggling during the lockdown.

The men wanted to make it clear that even though you might be alone during the lockdown, talking about problems can sometimes be the thing to help you start dealing with them.

Later in the show, Alex and Rylan took on Ken Bruce’s questions, and it is fair to say that viewers will never have to worry if they are faced with the duo in a competition in the future.

The One Show airs on BBC One weekdays at 7pm. Kristin Cavallari Thought Ex-BFF Kelly Henderson Would Reach Out After Her Split from Jay Cutler: 'It's Really Sad'
Lifestyle Inside the global alliance attempting to stifle China
We and our partners use cookies on this site to improve our service, perform analytics, personalize advertising, measure advertising performance, and remember website preferences.Ok