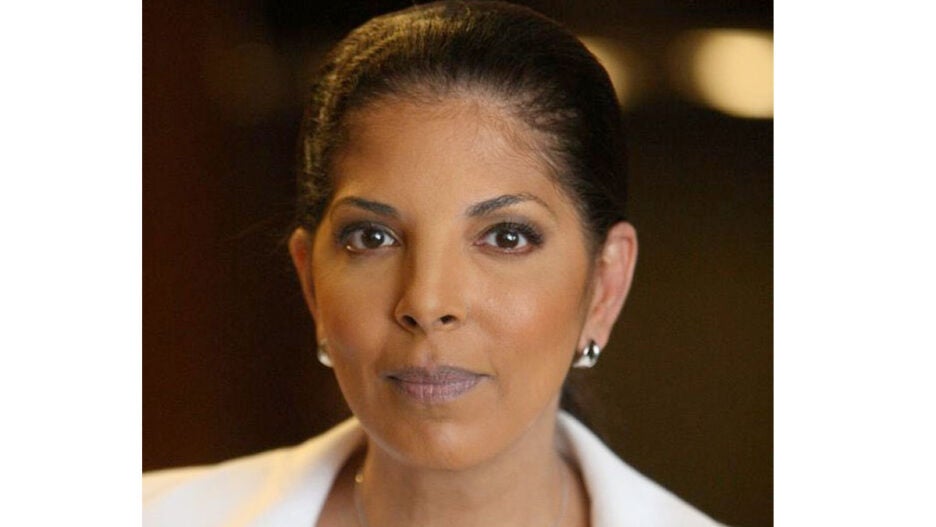 The Detroit native joined WGN in 1990 at the age of 25, and established herself quickly on major stories. She traveled to Kenya to trace the family roots of then-Senator Barack Obama and joined the Rev. Jesse Jackson on a trip to Ivory Coast.

During her 21 years at WGN, she won nine Emmys and co-anchored both the station’s primetime newscast as well as the midday news show.

She also suffered a series of health issues over the years, taking a medical leave of absence in 2008 after a series of mini-strokes as well as bouts of depression. “It was brutal getting out of the house, I couldn’t get out of bed,” Payne told the Chicago Tribune.

Payne parted ways with WGN in September 2011 to return to Detroit.

Tributes quickly poured in for Payne. “Allison was a sweet, kind woman; a great anchor, who had an adorable smile. She suffered a lot of health issues the last several years,” Roland S. Martin wrote. “Gone so soon.”

WGN producer Vicky Baftiri tweeted: “I’m heartbroken. Allison Payne was my TV godmother, my mentor, my beloved friend. I wish I could’ve saved her like she protected me when I first started this crazy career. She was fiercely smart, beautiful, generous.”

Afua S. Owusu, an exec producer on CW26’s “The Jam,” recalled watching Payne as “a little black girl living in Bolingbrook, IL. My parents moved my bedtime to 9:30p so that I could watch the nightly news with @AllisonPayneTV & Steve Sanders…. A decade+ later, I started working at WGN. @allisonsnews took me under her wing. She was kind, gracious and an incredibly talented journalist. Allison Payne understood the importance of lifting others up so they too could have an opportunity to shine.”